If, like me, you fell in love with The Great Gatsby in high school English class and have reread it at least ten times since, here’s some exciting news: you can read a never-before-published F. Scott Fitzgerald short story today.

The story, titled “The I.O.U.”, is one of several lost Fitzgerald stories that will be published in a new collection next month. While the author is best known for Gatsby, he wrote several short stories throughout his career, including Babylon Revisited, The Diamond as Big as the Ritz, and The Curious Case of Benjamin Button. 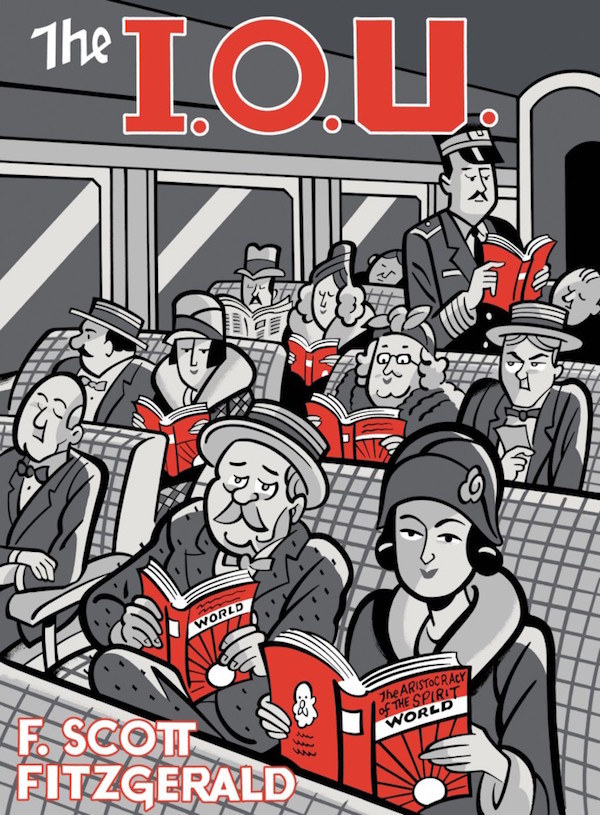 As Quartz reports, the new story is “a satire written in 1920 about the way publishers chase sensational stories, no matter the cost… The protagonist of ‘The I.O.U.’ is an unscrupulous book publisher with a story he knows will sell: an account by a doctor who claims he’s had psychic contact with his dead nephew, Cosgrove P. Harden.”

The publisher takes a train to visit the author, planning to hand out copies of the story to his fellow passengers, but he ends up meeting the supposedly dead nephew and learns that the story is a complete fabrication. 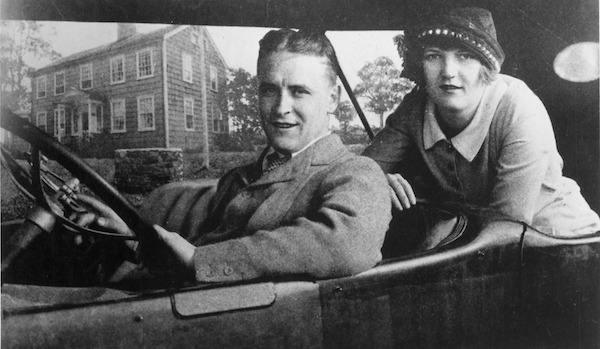 Though Fitzgerald wrote “The I.O.U.’ nearly a century ago, I can’t help but notice that the theme of twisting the truth in a play for money and/or attention remains incredibly topical. Perhaps current events played a part in the decision to publish this specific story before the full collection hits bookshelves.

The new short story collection, titled I’d Die For You: and Other Lost Stories, will be published by Scribner on April 25th. In the meantime, you can read “The I.O.U.” in full at The New Yorker. 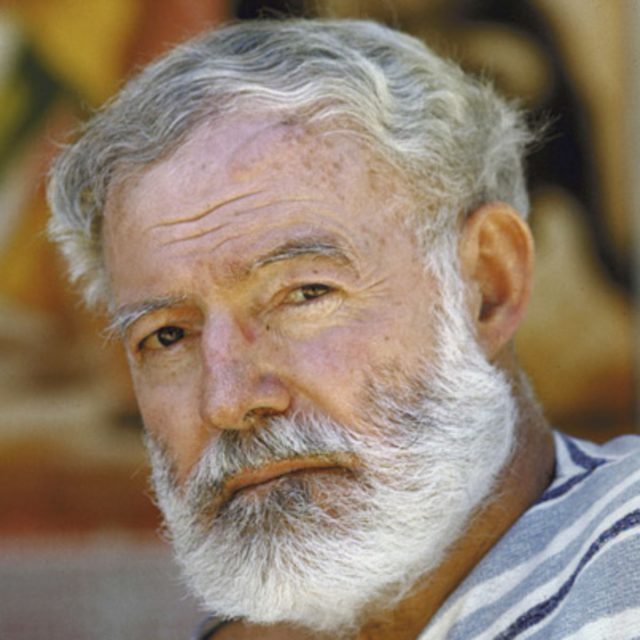 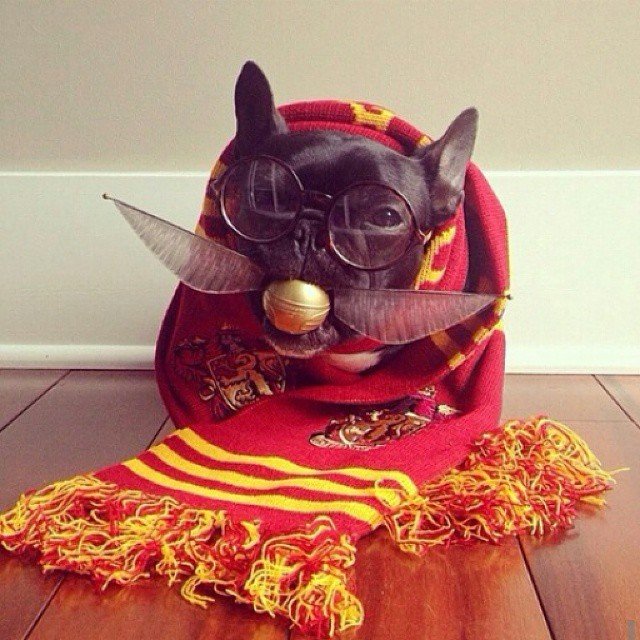