According to Sister Mary Carmel, my 4th grade teacher, retracting gossip is as simple as gathering feathers that have blown away on the wind. Same goes for fake news. We can’t stop it but we can educate ourselves about it.

Here are 5 books to will help with that:

1. The Stewart / Colbert Effect: Essays on the Real Impacts of Fake News edited by Amarnath Amarasingam

Jon Stewart and Stephen Colbert have two of the sharpest minds in showbiz. Their combination of satire and entertainment attracts both popular and scholarly interest, as this book shows. The ten essays here cover the role of satire in politics, the waning trust in traditional media sources, and the rise of ‘entertainment’ news. 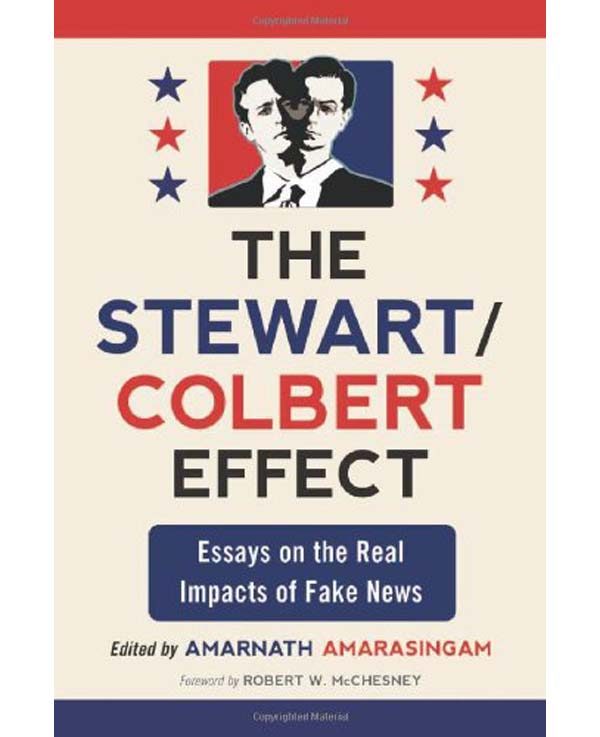 2. Broadcast Hysteria: Orson Welles’s War of the Worlds and the Art of Fake News by A. Brad Schwartz

In 1938, Orson Welles’ dramatic radio adaptation of  H.G Wells’ classic story caused mass hysteria. But is that true? Or did the print media ramp up the story? After all, radio was the new kid on the block and threatened the dominance of the press, or as they might have been known, ‘traditional media.’ Almost 80 years on, author A. Brad Schwartz takes a fresh look at the scandal. 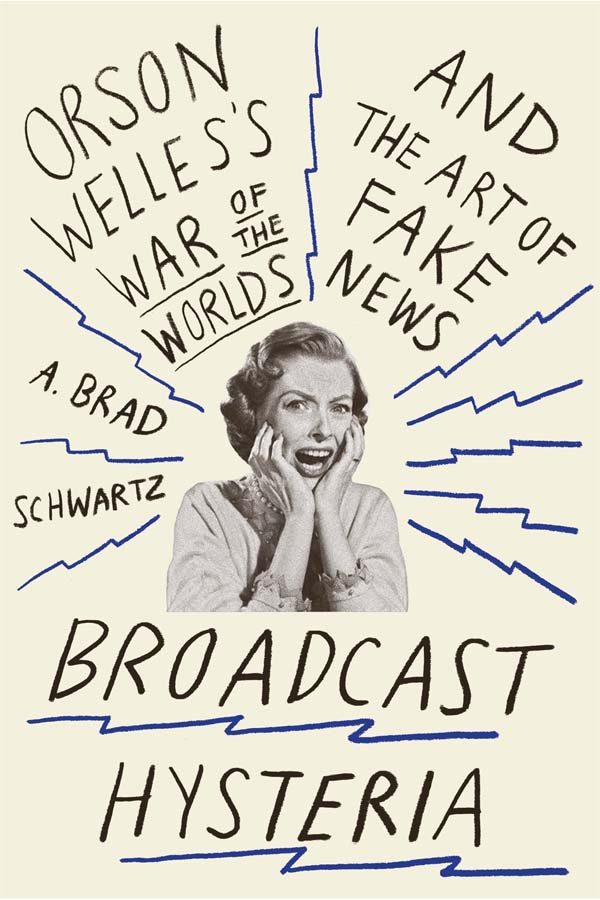 3.  A Field Guide to Lies: Critical Thinking in the Information Age by Daniel J. Levitin

There is more to fake news than outright lies: pseudo-facts, distortions and, as Kellyanne Conway, calls them, ‘alternative facts.’ Author Daniel J. Levitin suggests the same critical thinking we employ in our daily lives will help us avoid extreme responses such as gullibility and cynicism. 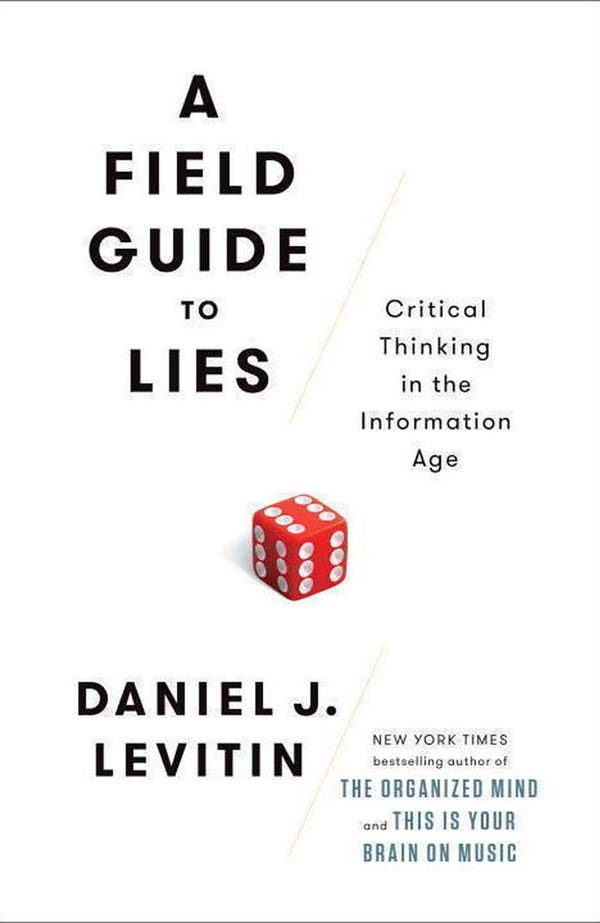 4. The United States of Paranoia: A Conspiracy Theory by Jesse Walker

Jesse Walker takes us back, way back to show the role of conspiracy theories in building U.S. society. He describes the five archetypes of the conspiracy theory to show how they tap into our subconscious—almost as if we are primed to believe them. Once out there, the fake news of a conspiracy theory takes on a life of its own. 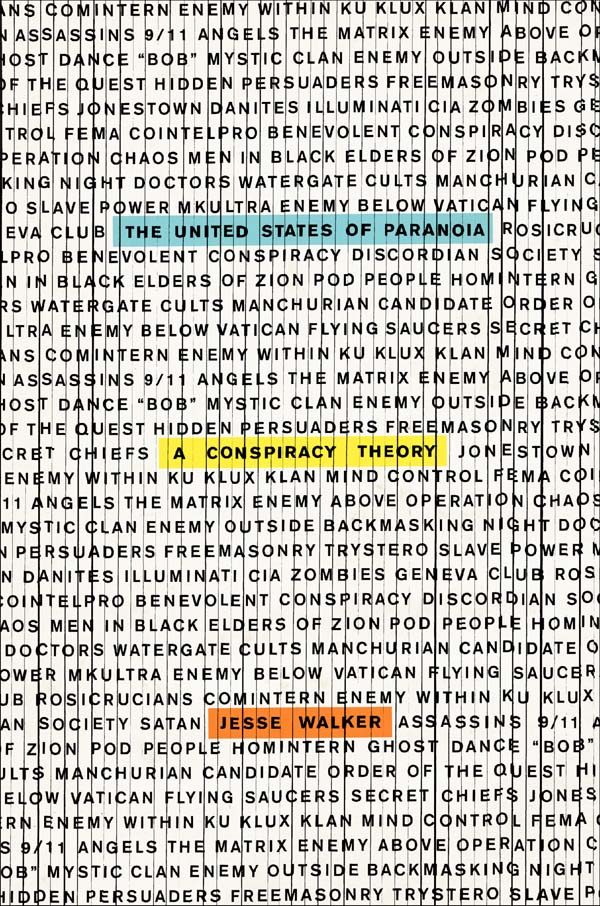 5. Hillsborough – The Truth by Phil Scraton

Liverpool Football Club has agreed to fans’ requests to deny media accreditation to The Sun newspaper. Why? Because for years after the Hillsborough disaster, in which 96 people died, The Sun continued to print false reports about fans’ behavior. Fans were portrayed as drunken thugs and thieves. Scraton’s book is the definitive account of the disaster, the fake news stories, and the investigations that followed. 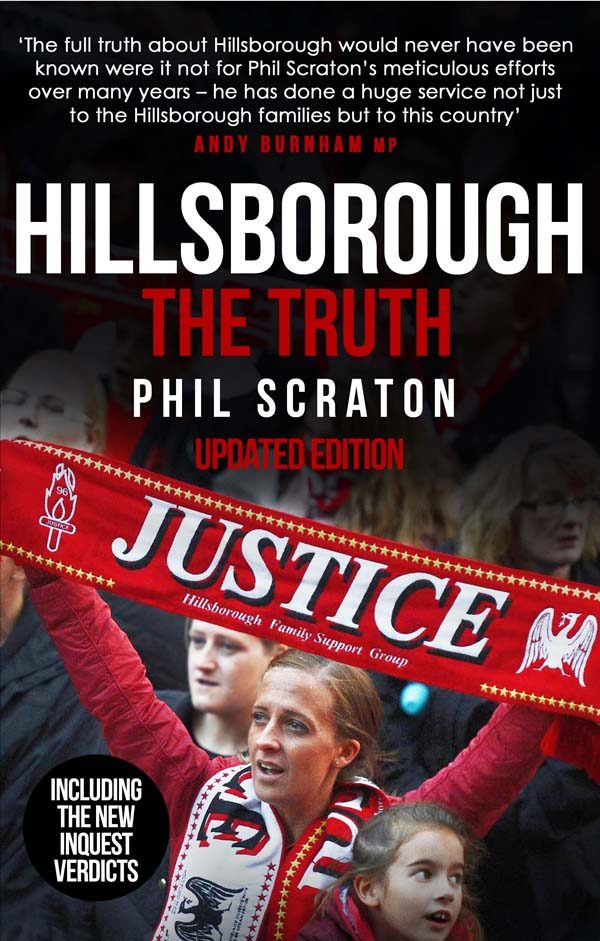 Fake news, like gossip, has always been with us but, in the age of click and share, it travels faster and farther than feathers on the wind. Will that be its downfall? The five books listed above are the tip of the iceberg. Educating society on fake news could be the publishing industry’s next big thing.