Z: The Beginning of Everything, a mini-series about F. Scott and Zelda Fitzgerald, is currently gracing our screens, and there are two major film projects about the couple in the works.

No wonder, they personify the spirit of their age: the bright and shiny 1920s where everything seemed possible, and the darkness and fear of the 1930’s where lives were stunted by the Great Depression and stalked by war.

Before they are given the Hollywood treatment, you may want to check out eight books which offer insight into the lives of this fabulous and doomed couple:

1. This Side of Paradise by F. Scott Fitzgerald

This Side of Paradise is the first of three novels in which Scott drew on his relationship with Zelda. He wrote this, his debut novel, when they suffered their first break-up. He hoped its publication would impress her. It did, they reconciled soon after. 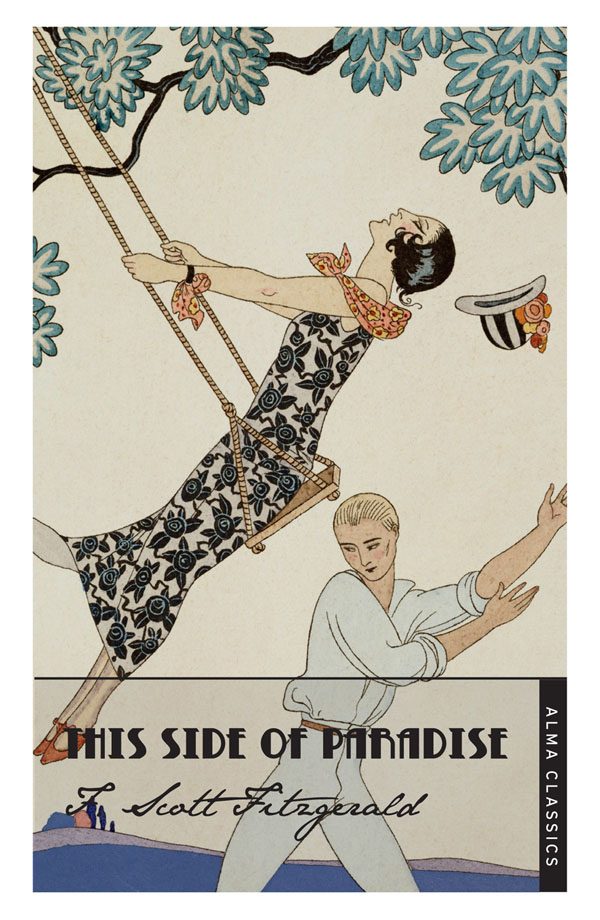 2. The Beautiful and Damned by F. Scott Fitzgerald

Fitzgerald’s second novel, The Beautiful and Damned, portrays life in New York café society throughout World War I and into the early years of the Jazz Age. The main characters, wealthy and self-absorbed socialites Anthony and Gloria, experience much of the angst that Scott and Zelda faced in their marriage. 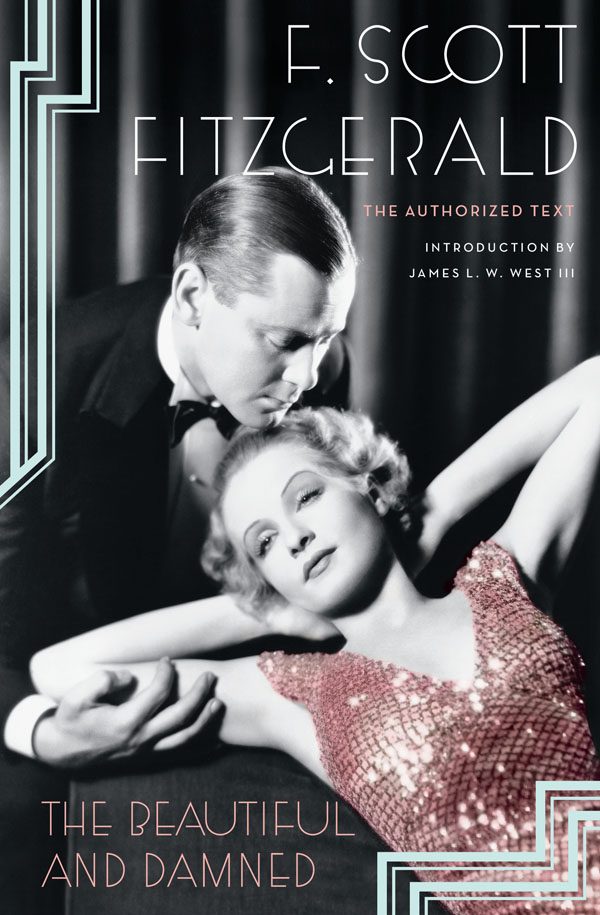 3. Tender is the Night by F. Scott Fitzgerald

Tender is the Night is the third book to reflect their relationship. Heroine Nicole Diver, like Zelda, suffered from a psychiatric illness. Dick Diver loves her but his own battle with alcoholism, like Scott’s, pulls him away from her. The novel is bleak and heartbreaking, and to my mind, is Fitzgerald’s masterpiece. 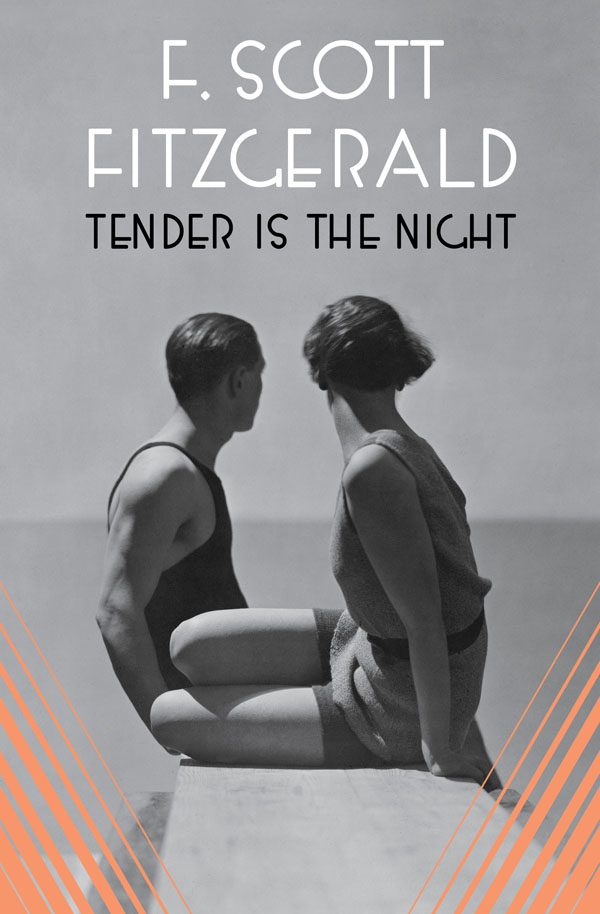 4. Save Me the Waltz by Zelda Fitzgerald

Zelda wrote her novel after she was diagnosed with schizophrenia; in fact, writing for two hours a day was part of her therapy. Save Me the Waltz widened the rift between the now-estranged couple because the plot mirrored aspects of their relationship that Scott was in the process of incorporating into Tender is the Night. He insisted, that as “the professional,” he alone had the right to tell the story. 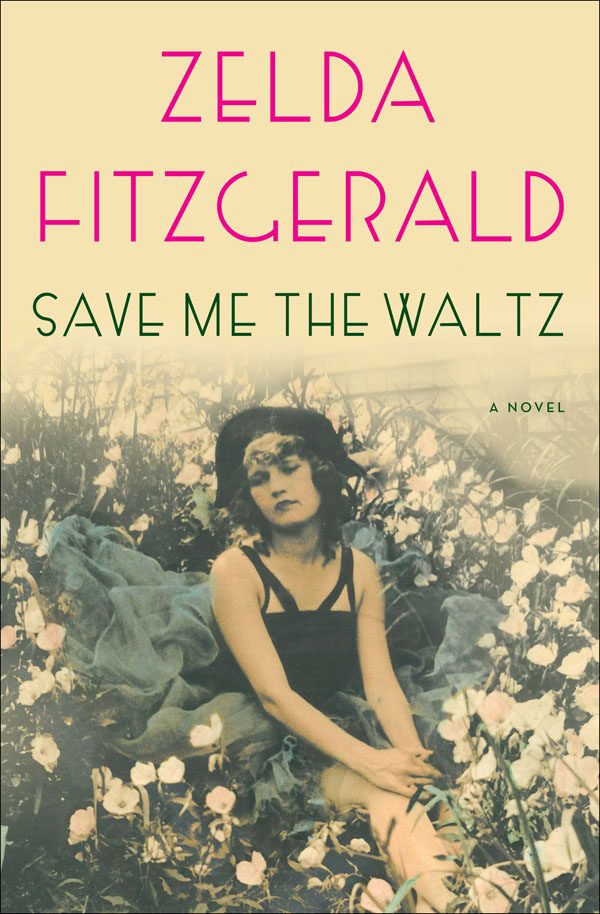 Biographer Nancy Milford is best known for her biography of Zelda. And rightly so, through exhaustive research, she brings Zelda to life as a fragile and gifted woman, torn by her own talent and her relationship with Scott. Zelda, one of the two films mentioned above, is based on Milford’s biography and will star Jennifer Lawrence in the title role. 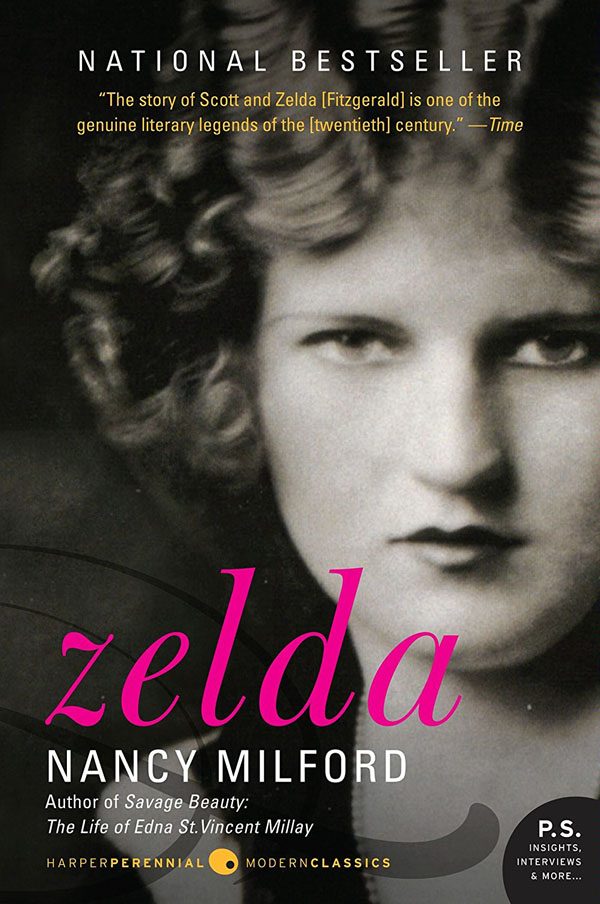 6. Zelda: Her Voice in Paradise by Sally Cline

Sally Cline’s biography offers another perspective. Cline was given access to medical records which show that Zelda was considered a “mad Southern belle.” The range of treatments she endured were meant to make her conform “to appropriately feminine behavior.” 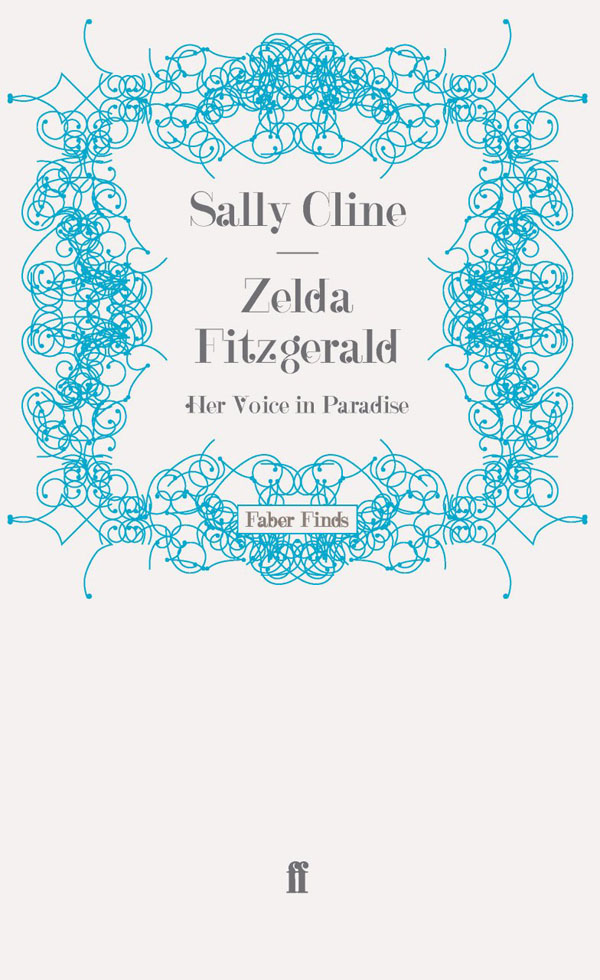 7. West of Sunset by Stewart O’Nan

In West of Sunset, Stewart O’Nan focuses on the last three years of Scott’s life. The novel is told from his perspective as he tries to establish a career in Hollywood. A film based on O’Nan’s book is listed on IMDB, but there’s no cast or release date as of yet. 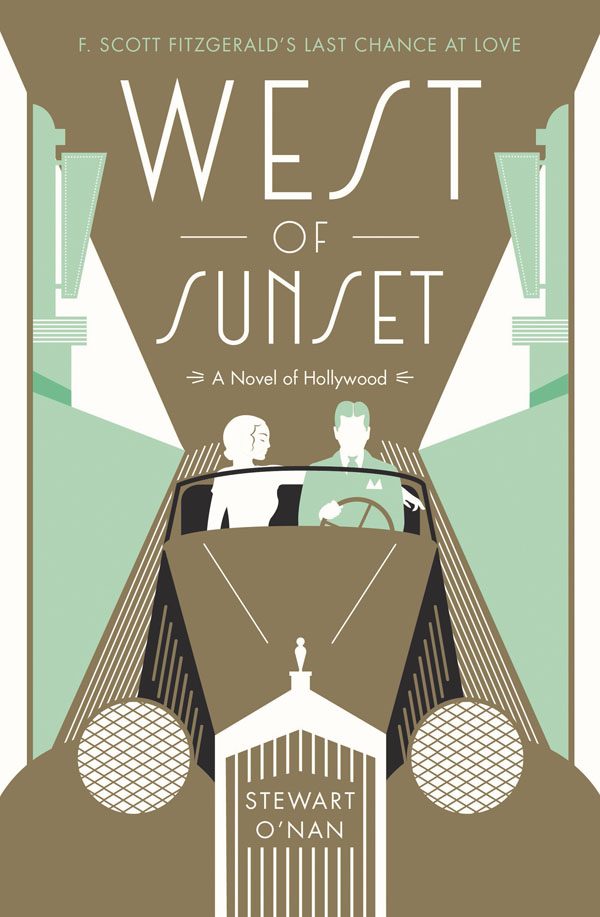 8. Z: A Novel of Zelda Fitzgerald by Therese Anne Fowler

In her fictionalized account, Therese Anne Fowler puts forward the case that Zelda’s disintegration began as she saw her own words in the pages of her husband’s novels. This work is the basis for the mini-series, Z: The Beginning of Everything, starring Christina Ricci as Zelda. 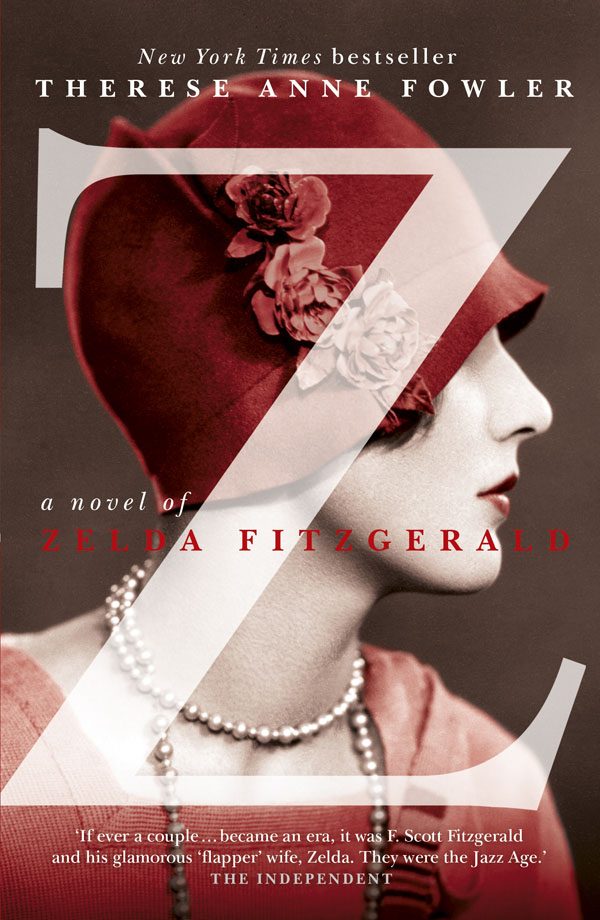 The last line of The Great Gatsby, “So we beat on, boats against the current, borne back ceaselessly into the past” is inscribed on the stone that covers the final resting place of Scott and Zelda. Looking at their lives as described in the books above, I can’t help feeling sad for Zelda, condemned to spend eternity under the weight of her husband’s genius.