Eighty years after they were written by the author of The Great Gatsby, Fitzgerald’s lost collection, I’d Die for You, is finally to gain the readership it deserves.

Unable to be sold in the 1930’s due to their unexpected content, the collected writings – the final unpublished stories of the author – will be released by Simon & Schuster imprint, Scribner, for public viewing in April next year. 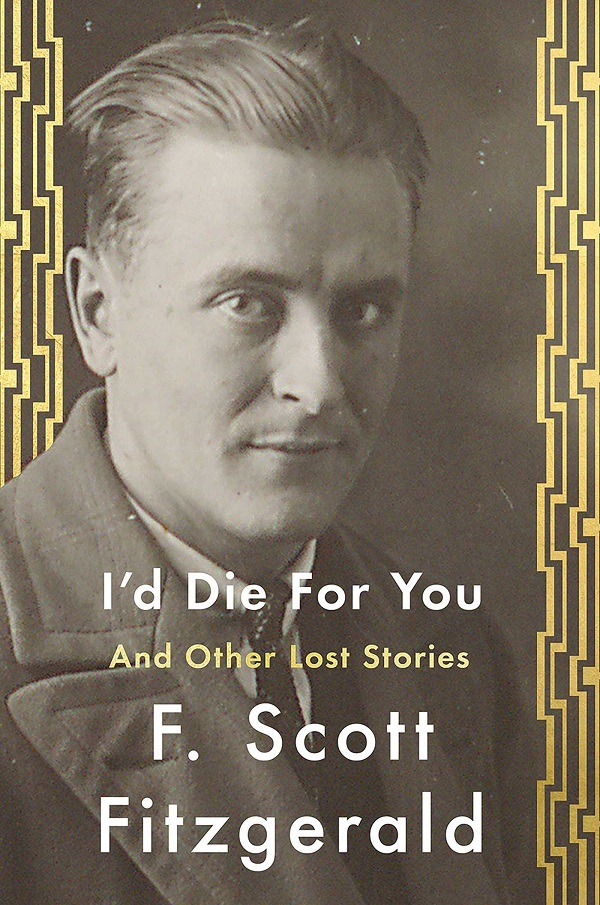 All stories within the collection, edited by Anne Margaret Daniel, were written by Fitzgerald during the mid- to late-1930’s. They include writing he submitted to magazines and other work, the “subject matter or style [of which] departed from what editors expected” at that time, Scribner explained.

In short, this collection is of particular interest as it contains writing considered controversial for the era, “depicting young men and women who actually spoke […] without censorship.” Scribner further added:

“Rather than permit changes and sanitizing by his contemporary editors, Fitzgerald preferred to let his work remain unpublished, even at a time when he was in great need of money and review attention.” 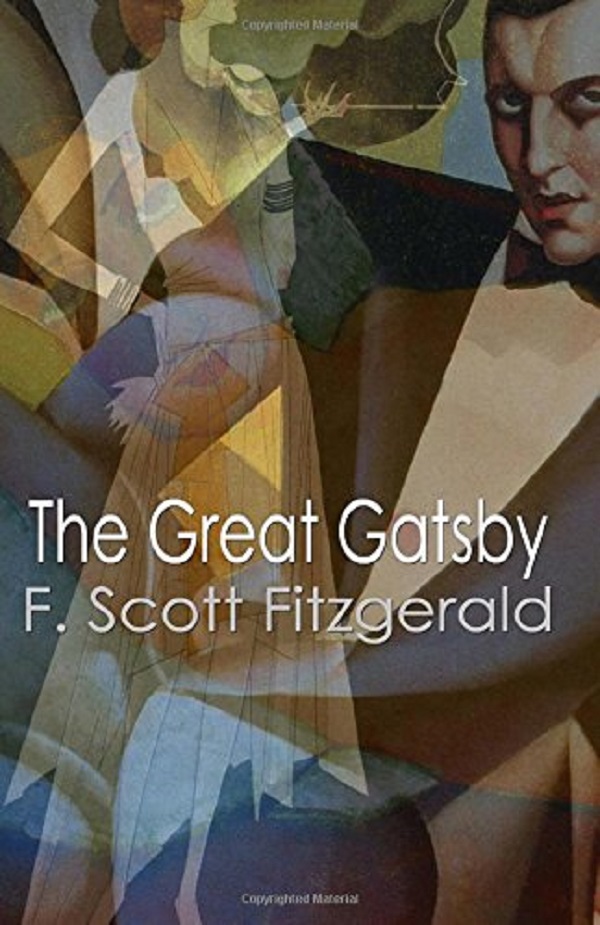 Remarkable, given how dire his situation actually was. I’d Die for You was influenced by Fitzgerald’s stay in the mountains of North Carolina, near to where his wife, Zelda, was in a sanatorium.  Deep in alcoholism by that point, the novelist Thomas Wolfe wrote to his brother Fred about the author in 1936:

“There is a poor, desperate, unhappy man staying at the Grove Park Inn. He is a man of great talent but he is throwing it away on drink and worry over his misfortunes […] a New York paper has just published a miserable interview with him – it was a lousy trick, a rotten […] piece of journalism, going to see a man in that condition, gaining his confidence, and then betraying him. I myself have suffered at the hands of these rats, and I know what they can do.” 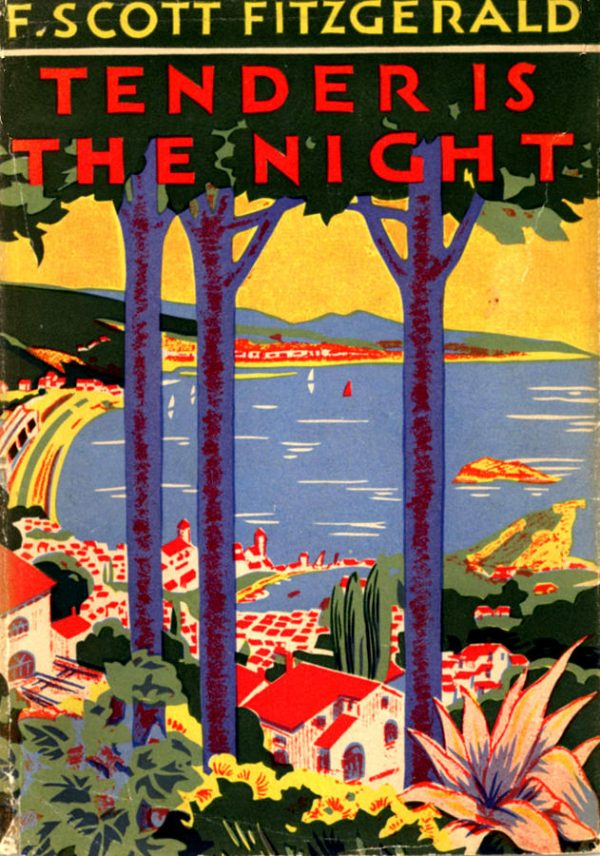 Scribner stated also that Fitzgerald’s story adds “a Hollywood star and film crew to the Smoky Mountain lakes and pines”, which bring in “the cinematic world in which (Fitzgerald] would soon be living” (the author moved to Hollywood with an MGM contract in 1937). Sadly, he died in 1940, aged only 44.

Written in Fitzgerald’s “characteristically beautiful, sharp, and surprising language”, a style which gained him an avid readership with works such as the brilliant Tender is the Night, Scribner believes this collection offers “new insight into the bold and uncompromising arc of Fitzgerald’s career.” 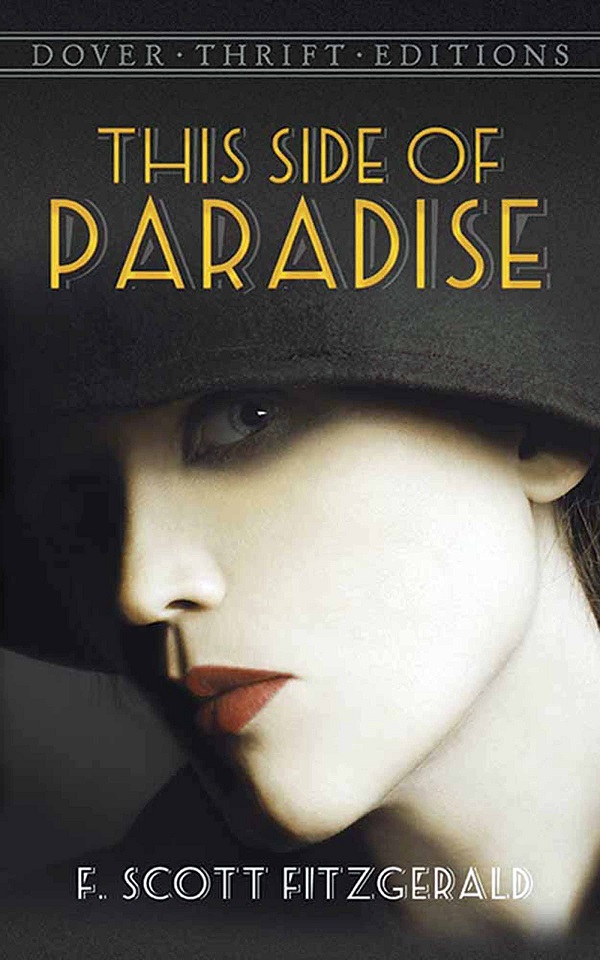 Only last year, The Strand magazine published a previously unknown story of Fitzgerald’s, discovered by its editor. Andrew Gulli, in the archives of Princeton University. Temperature was eerily prescient despite being a satirical high comedy, telling of a writer and heavy drinker, named Emmet Monsen, who suffers from cardiac arrest.

Fitzgerald’s posthumous collection of stories, I’d Die for You, is important to understanding the writer and the man behind the fiction.

Featured image via The University of Adelaide 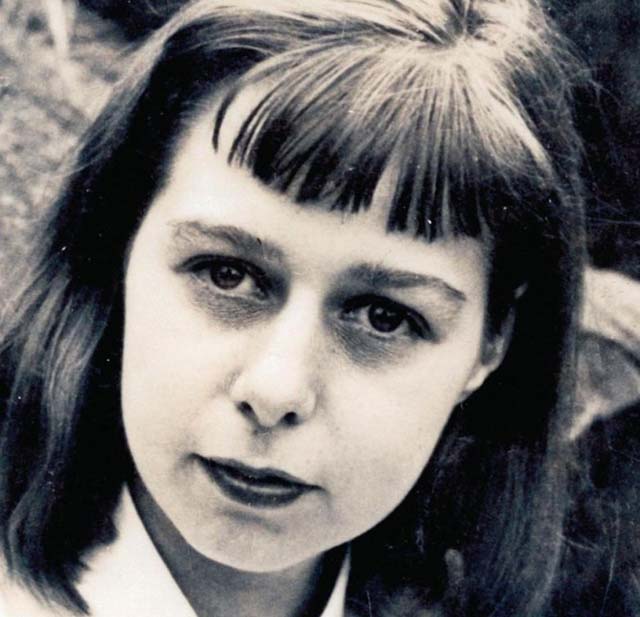