There are a lot of good books we were all supposed to read in high school. Some of them were very enjoyable and helped me learn a lot, and some of them were written by Mark Twain. This article is a deep exposé of the purpose of literature, creating self understanding and empathy for others, and relating to the crucial formative high school years. This article is also suggesting that there are great books that high school students may actually want to read and learn from that aren’t by Mark Twain. If we’re going to force teens to read (which is probably a good idea), then we should try to force them to read books they’ll actually enjoy and learn from. I’m not saying that the classic curriculum isn’t full of great literature, but high school students could learn more about themselves, the world, and the amazing doors books can open with a better tailored selection.

Here are six novels I wish had been required reading when I was in high school:

The first in the series, Uglies explores a future dystopia in which every member of society receives plastic surgery on their sixteenth birthday to join the “pretties.” Tally Youngblood is soon due to have her sixteenth birthday and pretty operation, when she is thrown into an disturbing world where she learns that all is not as perfect as it looks. Although it’s the first in the series, it’s a great standalone novel with themes of identity, self-image, beauty, authoritarianism, and freedom. 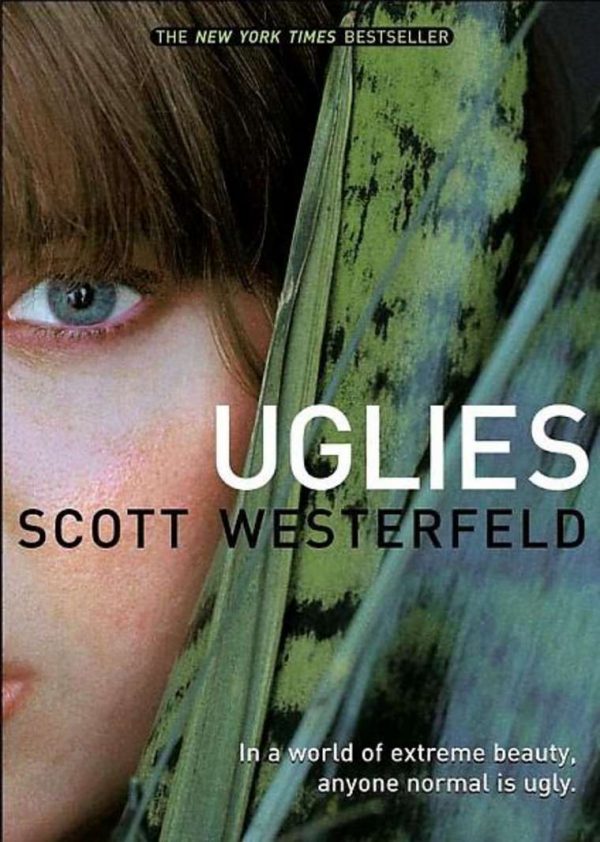 This amazing novel by MK Asante is actually a memoir. We follow this precocious young African American man as he drops out of a school system that never tried to keep him and soldiers through dangerous dealings on the streets. Eventually, MK finds himself, his love for literature, and his own education through rap and a school system that isn’t afraid to teach a little differently. 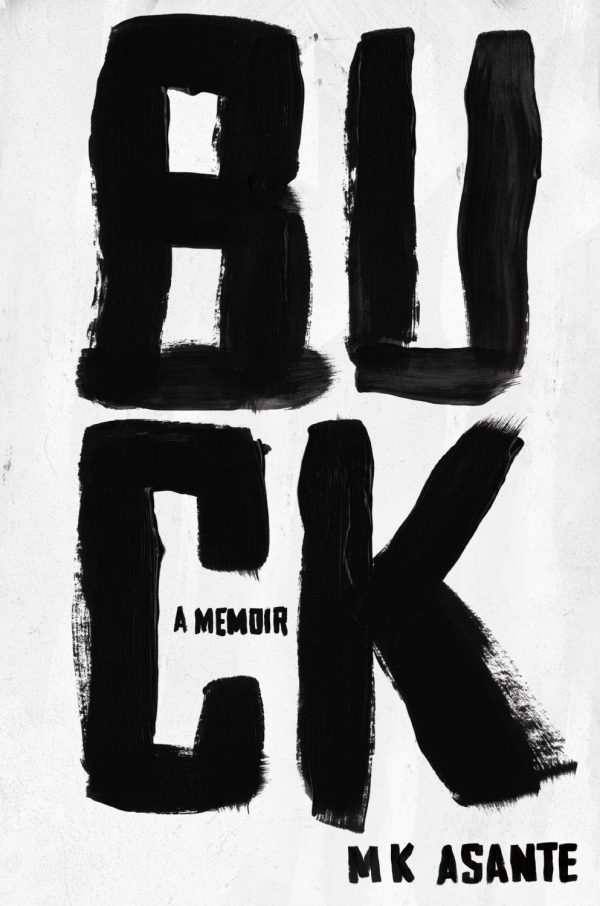 This traumatic novel may raise some controversy. The main character Melinda was raped at a party, tries to call 911 but doesn’t know what to say, and the party is broken up. She faces ostracization as she doesn’t know how to tell her peers what happened or why she called the police and has almost completely stopped speaking. Though it is painful and should be approached with sensitivity, the themes of this novel are more than relevant to many going through high school. 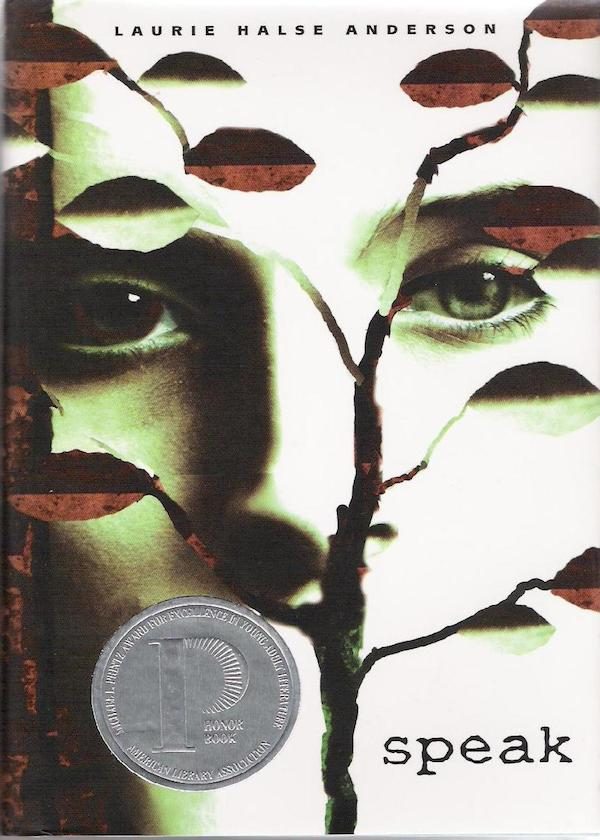 Actually, a classic. No one can deny that Tolkien built some of the best theory around the fantasy genre, and wrote some amazing books to boot. Students can talk about nature, trees, good and evil, magic, race relations, and more, all while discovering the merriment of hobbits. 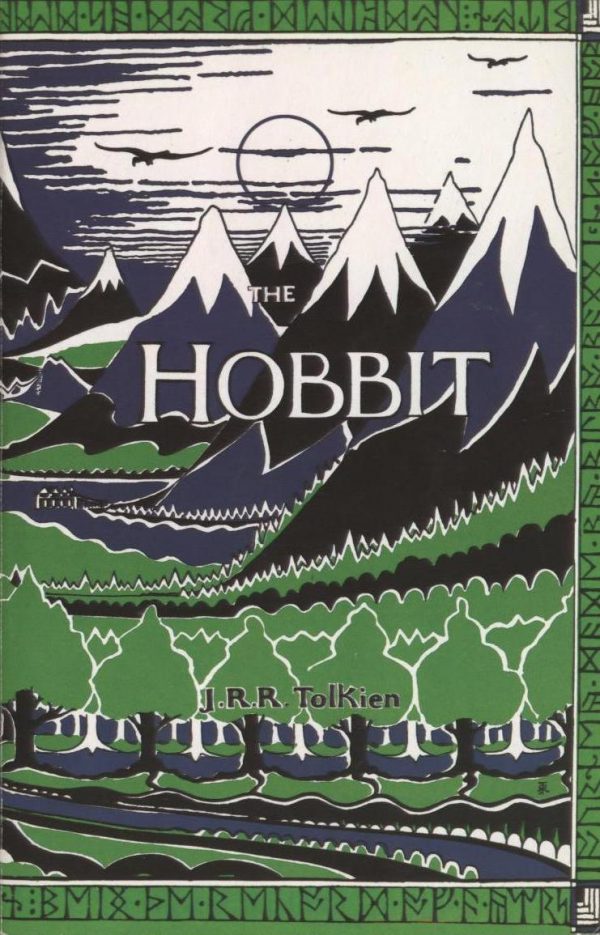 Little Brother is the story of four teenagers trying to navigate in the wake of a terror attack. In the story, the U.S. government is trying to crack down on security, especially tracking people’s activities online. The characters are fighting back to maintain their liberty, privacy, and civil rights. The title is a clever nod to the novel 1984 which poses some similar themes about privacy and liberty. True to the ideals of freedom of information, Doctorow has made the novel free to download. 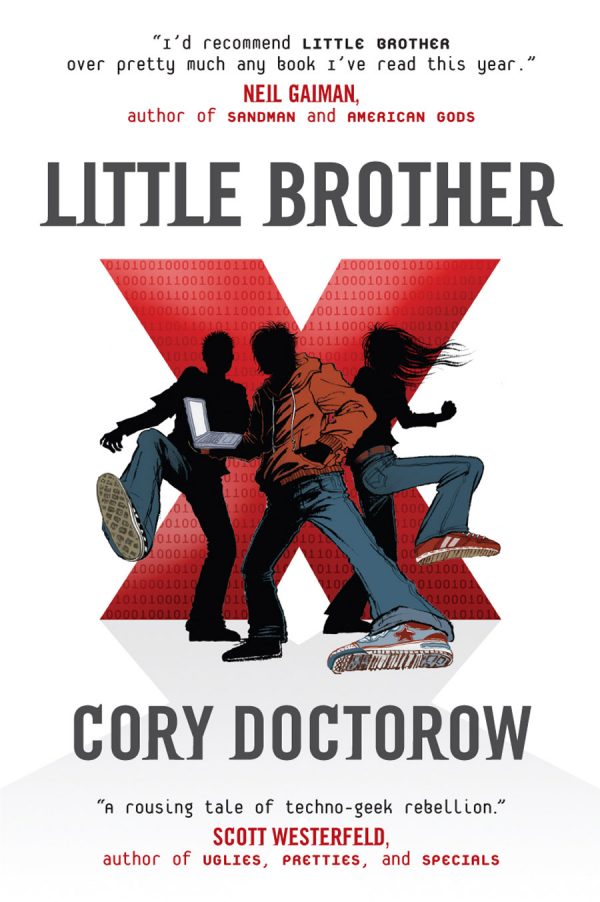 Perfect is a novel about Isabelle’s struggle with herself, her identity, her friendships, and her bulimia. Isabelle shows incredibly familiar vulnerabilities as well as the hope of healing for herself and others. Eating disorders are not uncommon among young people of all genders, and addressing it through literature can help struggling students. 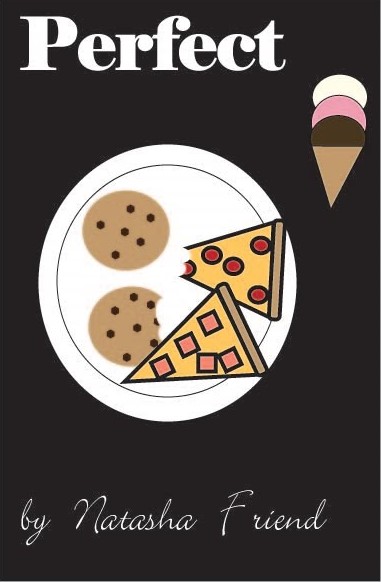 Literature is about exploring the human condition and connecting with others. There are so many people out there living the realities in these books, fighting for their rights, their health, their safety, for the good of people big and small. Required reading in high school should be required to be meaningful to the students reading it. Are there any books you wish you’d been forced to read in high school? Books you ought to have read, but didn’t, and wish you had?