Talent comes in all shapes and sizes. Even though someone might not be too good at one category, such as chemistry, they might surprise you in a different one, such as their love for playing the violin. In some cases, however, there’s people who are unquestionably talented in several areas, which makes normal human beings wonder how in the world one could become a jack of all trades in a short period of time.

1. The Gun Seller by Hugh Laurie

The man is a musician, an actor, a director, and a writer. Is life fair? Probably not. The Gun Seller tells the story of Thomas Lang, an ex-soldier who is dragged into a chaotic world consisting of every 007 movie ever created.

2. Without Feathers by Woody Allen

You might’ve seen a few of his movies, such as Stardust Memories, Midnight in Paris, or Annie Hall, but you might’ve neglected reading his books. This collection of short stories is something any fan of Woody Allen’s humor would appreciate in a heartbeat.

James Franco went for a less humorous and more bittersweet route in his short stories; he chose to write about the painful roller coasters in the experiences shared by high school seniors in Palo Alto during the 90’s. His book has received mixed reviews, but it is worth a read before watching the film adaptation.

From a celebrity with a mind as quick as a whip and a tendency to talk rather fast comes the story of an aspiring actress on the edge of bankruptcy who lives in Brooklyn with her two roommates. Lauren Graham has been praised for both her easygoing yet engaging style of writing, and for how her unique wit can be seen from miles away in all of her characters while still giving them individual personalities.

Get close and personal with Mirabelle Buttersfield (curious name that makes me hungry for some reason), an unsuccessful glove seller who spends her free time watching TV with her beloved cats.

This is actually too close to my present reality, minus the glove selling part.

6. When It Happens To You by Molly Ringwald

Some people underestimate just how awesome Molly Ringwald is, not only as an actress and a person, but also as an author. Her book consists of eight short stories all connected to the big picture of a marriage that is falling apart before the couple’s eyes. It covers love, betrayal, realistic characters, and embodies this weirdly uplifting feeling one gets after their life falls apart, but one realizes they will be alright.

7. The First Bad Man: A Novel by Miranda July

This particular novel has earned high praise despite often being described as ‘unsettling’ or ‘bizarre.’ Miranda July left behind all flowery terms in order to create a raw, irreverent, yet surprisingly tender story.

Even if a couple of chapters may be difficult to get through, it is said the ending is worth reading all the purposefully harrowing moments in between.

A lot of people have earned fame for doing odd things as opposed to truly contributing into society in any way, shape, or form. Some celebrities are famous simply because they are famous, as redundant as that sounds.

Knowing there are people who still try to further improve themselves or to help someone else by writing a a relatable thought, despite having all the money they could have wished for, is a rather nice fact to remember from time to time. Here are a few other articles on our website about books written by celebrities: 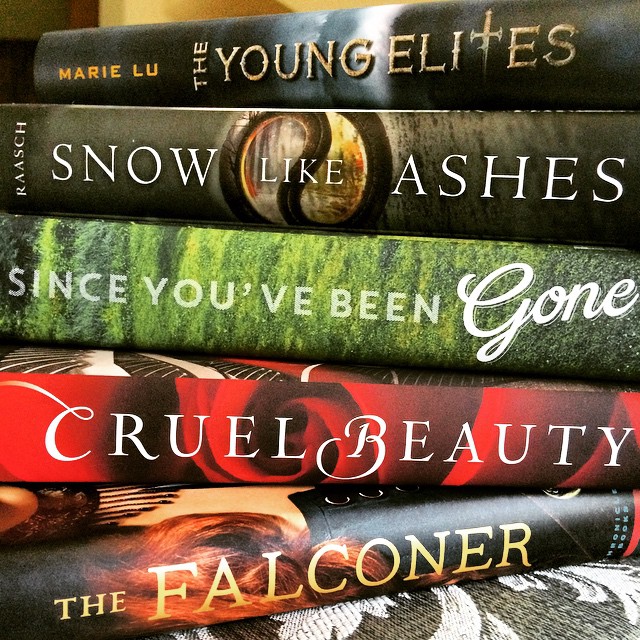