Sometimes celebs like to surprise us. Like when we learned J-Lo could sing as well as act, when Tom Selleck became an avocado farmer (what?!?), or even when Arnold Schwarzenegger moved from body building to acting and then again to politics… and now he hosts a reality TV show. Impressive, right?

Turns out there’s a whole list of singers and songwriters who can do more than just belt out a tune. There are actually many Grammy winners who have also written books. Books! I know! I’m just as surprised as you, but this list proves that there are lots of golden statue-wielding musicians who can use a pen (or laptop, I suppose) just as well as they can use a microphone.

The original Material Girl has won 7 Grammys (SEVEN!) for everything from Best Music Video to Best Electronic/Dance Album. I mean, she’s pretty much written and performed every type of music I can think of, and she’s starred in a few movies too. It’s not really a surprise, then, that she’s also become a successful author.

Madonna has made quite a name for herself in the children’s book industry, actually. Her most popular book is The English Roses, a book about four young girls who don’t want to accept “the new girl” into their little circle of friends. When a fairy godmother shows them what this new girl is really like, the Roses are ashamed and eventually accept her into their group. Madonna’s first foray into publishing, however, was back in 1992 and resulted in a coffee table book called Sex. It included numerous sexually-explicit photos of her as well as other celebrities, taken by Steven Meisel, with various sex-themed poems, stories, and essays throughout. It was a huge success, and was in fact so anticipated before its release that Madonna didn’t need to publicize it at all. This book sold 150,000 copies in the very first day, and now is the most sought-after out-of-print, as well as the best and fastest-selling, coffee table book ever. EVER! 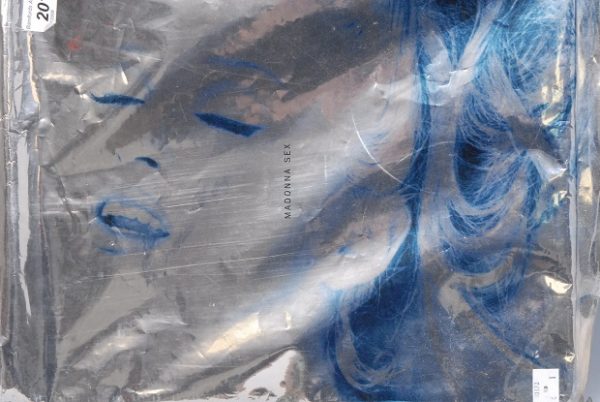 With three Grammy wins under his belt, all for Best Contemporary Folk Album, Steve Earle is obviously a master musician. But he’s also a master at writing! His songs tell stories of whiskey, weapons, and women, and his literary work is pretty similar. In 2011 he published a novel called I’ll Never Get Out of This World Alive, which told of a morphine-addicted doctor who meets a miracle-healer Mexican immigrant that changes his life. It’s heavily suggested, throughout the story, that this man is the doctor who gave Hank Williams the painkiller cocktail that ended the singer’s life. Leave it to Steve Earl to write a novel with country music tie-ins!

His book Doghouse Roses: Stories also has similar themes. The first tale in the collection, “Doghouse Roses,” mirrors Earle’s own life pretty closely, and anyone who knows of his journey through fame, drugs, and redemption will pick up on this. Another story, “Taneytown,” brings back a character from Earle’s song of the same name. Anyone who appreciates his musical genius will no doubt also appreciate his literary abilities, and probably not be surprised! 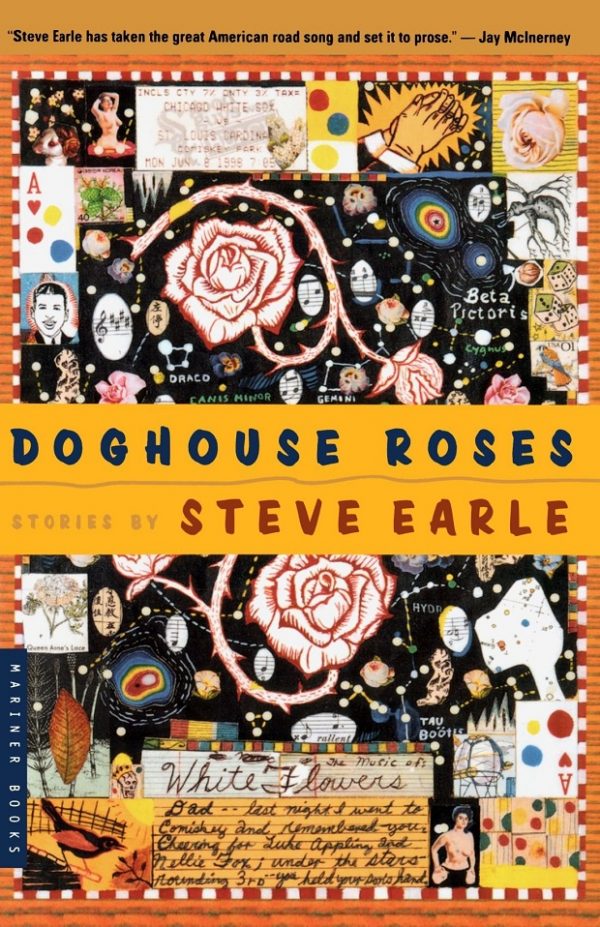 Everyone knows Bob Dylan is a Grammy winner. A ten time winner, actually. And by now, mostly everyone knows that he won the Nobel Prize for Literature last year. It was probably around the time when he received that award that people began asking, “Has he even written anything besides music?” The answer is a resounding yes! His first book was Tarantula in 1971, a collection of poems and prose written with Dylan’s artistic insight. In 2004, the first of his three-part memoir was published, and the remaining two are yet to be released.

Probably the most interesting of Dylan’s publications, though, are the children’s picture books that feature his song lyrics. Paul Rogers’ illustrations for Forever Young are bright, simple, maybe even quaint, and they bring the song to life in a nostalgic sort of way. Jon J. Muth’s illustrations for Blowin in the Wind have a watercolor quality that seems so peaceful, and Jim Arnosky’s creatures in Man Gave Names to All the Animals are brilliant. Put these at the top of your baby shower gift-idea list ASAP. 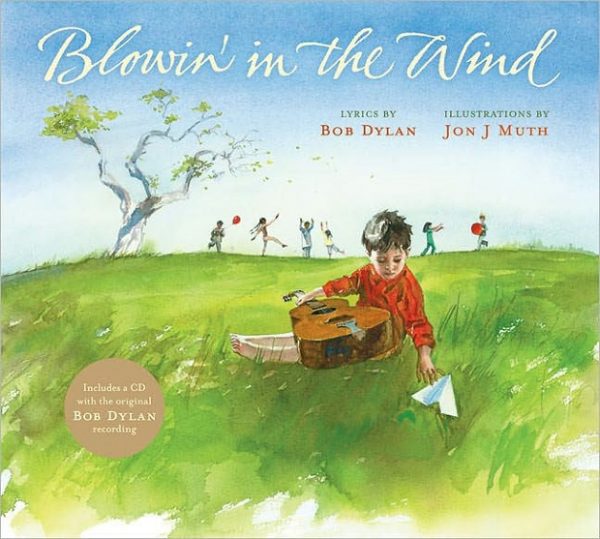 Knowing this, it also won’t be a surprise to hear that Johnny Cash was a masterful literary composer as well as musician. His son, John Carter Cash, recently compiled many of his father’s previously-unread poems in a book called Forever Words. These verses cover topics that are also mentioned in his songs, including love, pain, spirituality, morality, and heartbreak. Cash also penned his own memoirs, Man in Black, which chronicles his long, difficult path to faith and Christianity. And perhaps most interesting of all, Cash also published Man in White, an imaginative, historical novel about the Apostle Paul. Bet you didn’t expect that from the same man who sang about “A Boy Named Sue.” And I bet you didn’t know that “A Boy Named Sue” is based on a Shel Silverstein poem! 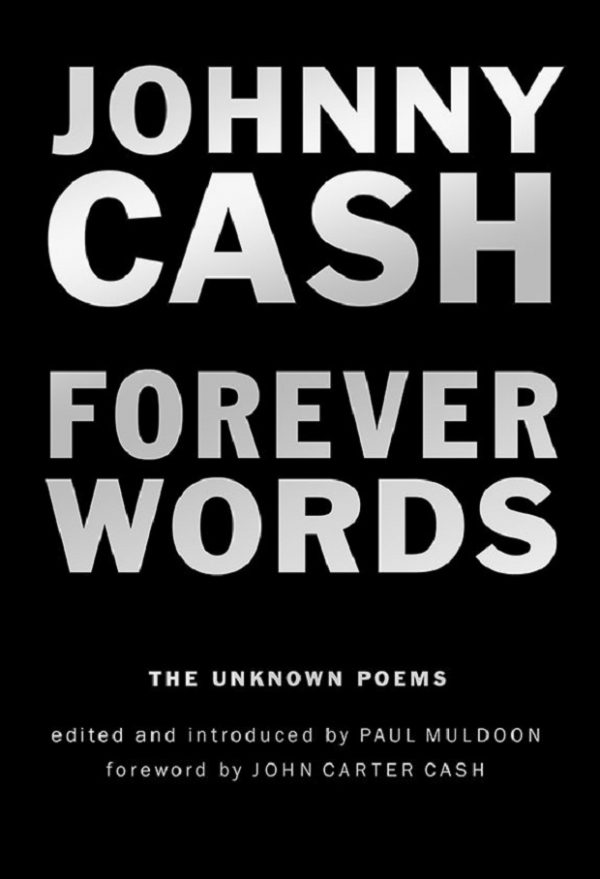 The leading lady of country has won 8 Grammys, plus a Grammy Lifetime Achievement Award in 2011. She was obviously working more than just “9 to 5” over the last 50 years as she worked on her nearly 70 music albums, acted in several Hollywood movies, composed the score for two musicals, launched the Imagination Library program, and all her Dollywood endeavours in Pigeon Forge, Tennessee.

In 2009, Parton gave the commencement address at the University of Tennessee’s College of Arts and Sciences, and she was also presented with an honorary doctorate degree. She was terrified to give the address, but wonderfully delivered, and used the experience as inspiration for her book Dream More. The book encourages readers to explore and embrace the four pillars of her personal life philosophy: dream more, learn more, care more, and be more. I suppose it’s not much of stretch for the writer behind unforgettable ballads like “I Will Always Love You” to change tunes and write a heartwarming self-help book. She’s also written an adorable children’s book, I Am A Rainbow, which explores the rainbow of feelings we all experience. This country queen is just full of love, advice, and words it seems! 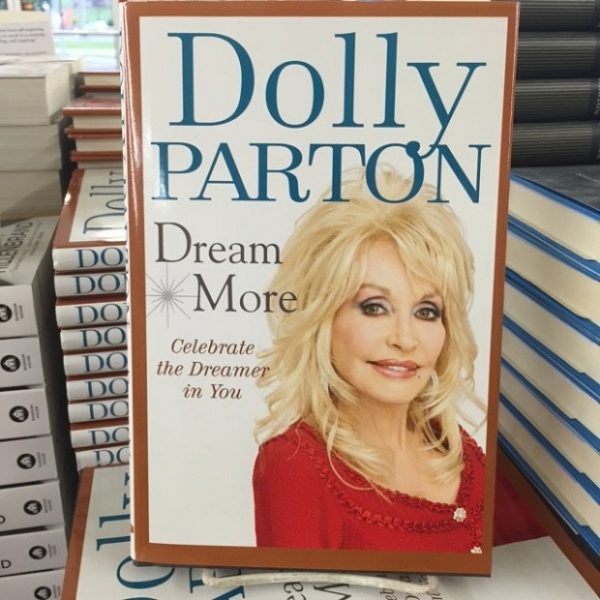 These artists aren’t the only Grammy winners who’ve also penned books. Julie Andrews, Paul McCartney, Leonard Cohen, and Gloria Estefan are just a few others who have ventured into the literary world. Pretty impressive, right? I mean, how hard can it be to wow the musical hot shots of the Recording Academy AND a bunch of publishing wizards? Piece of cake, I bet.

Who do you think will be the next Grammy winning musician to venture into the world of prose?

Featured image via The Hundreds 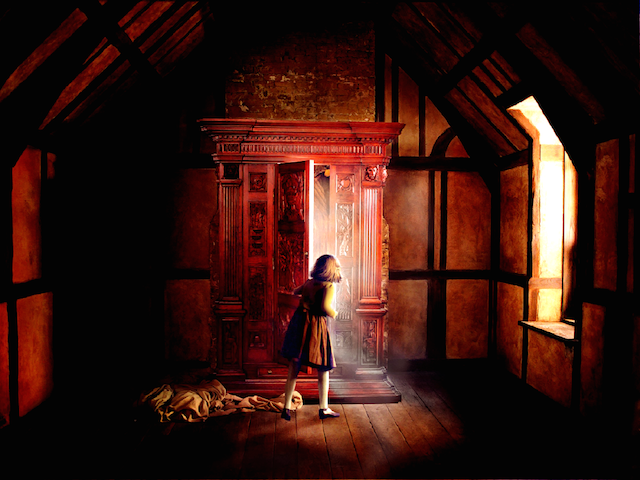