Back when popular country singer Dolly Parton was a child she became inspired in part because of her father, Robert Lee Parton’s, inability to read or write. Though he was an intelligent and hard working man, he grew up, like many others during that time, having to work with his hands in the fields, rather than be able to learn and read at school. It was a problem Dolly Parton took issue with, and years later was able to rectify for children across the world.

Starting small in her hometown of Sevier County, Tennessee, Dolly curated a reading program where she would send out one book a month to all participants in the Imagination Library. Participants had to be between the ages of birth to five years old, but income was not a factor. 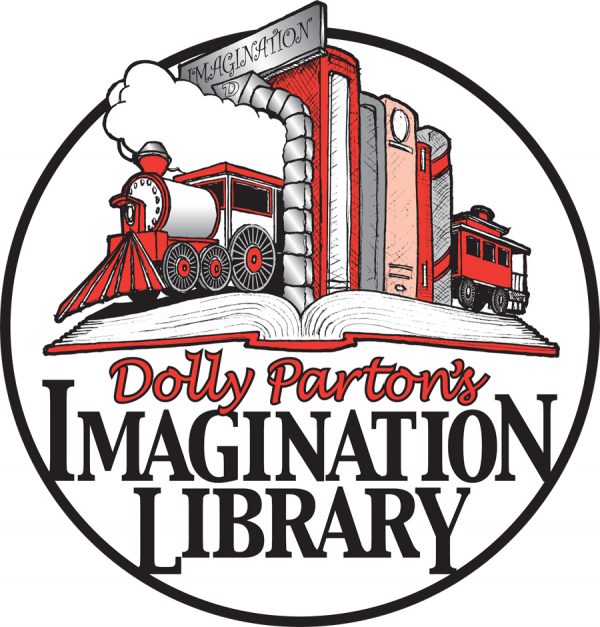 Since that small and humble start, she has been able to foster a program that grew to cover the United States, Canada, Australia, England, Scotland, Northern Ireland and Belize. In part because of her business acumen as well as generous donations from charity concerts, Parton is able to ensure that imagination and reading continue to grow across the world. Keeping with the limitless age parameters, anyone who is part of a participating community can receive a monthly package from Dolly. What could be more exciting?

November of 2016 will be ringing in a landmark of 1 million books each month, and 2017 will hit a milestone of more than 100 million books distributed! In addition to the sheer number of books sent out, studies conducted by the foundation have shown that this program works in building vocabulary and preparing young children for their first experiences gaining an education. Pushing forth on the mantra that education is most important and should be made available to all, the Imagination Library continues to encourage children to explore their unique creativity and aspirations. 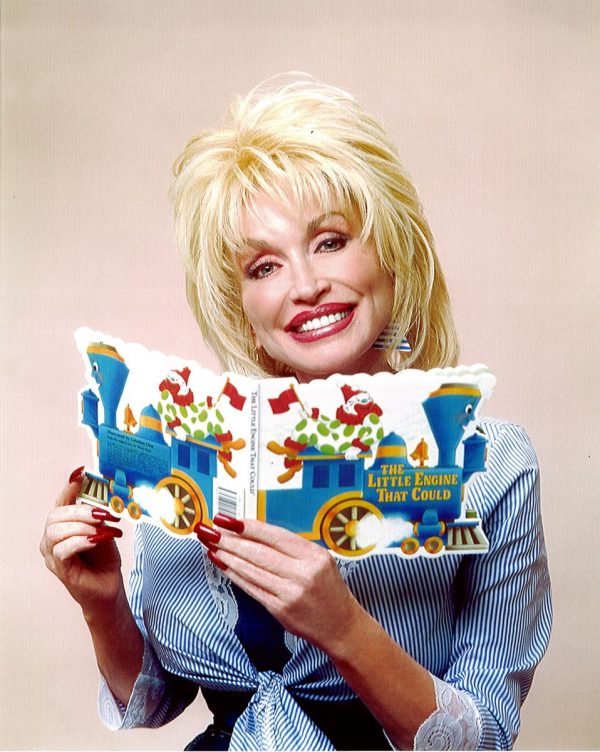 From what began as a small promise to her father has now become a widely successful educational venture for kids and people of all ages. Next year we can look forward to Dolly’s own newly and illustrated and revised Coat of Many Colors picture book based on the song of the same name. She has truly earned the title of “Book Lady” and is, nonetheless, an inspiration to many.