With Bob Dylan winning the Nobel Prize for Literature on October 13, 2016, the Internet has been buzzing about the famous singer-songwriter. Of course, we’re most interested in the books and poems that helped inspire his journey! Here are eight works with their authors that inspired Bob Dylan throughout his life.

1. On the Road by Jack Kerouac

The Beat generation with its bohemian styles and stream of consciousness type writing in the 1950s in general did a lot for Dylan’s work: he was a part of it, after all. Because of this, it is impossible to not mention On the Road. Jack Kerouac was often seen as one of the pioneers of the Beat generation. This book chronicles his adventures across the country with Neal Cassady and Allen Ginsberg, who accompanied him “on the road.” Dylan said of the book: “It changed my life like everyone else’s.” 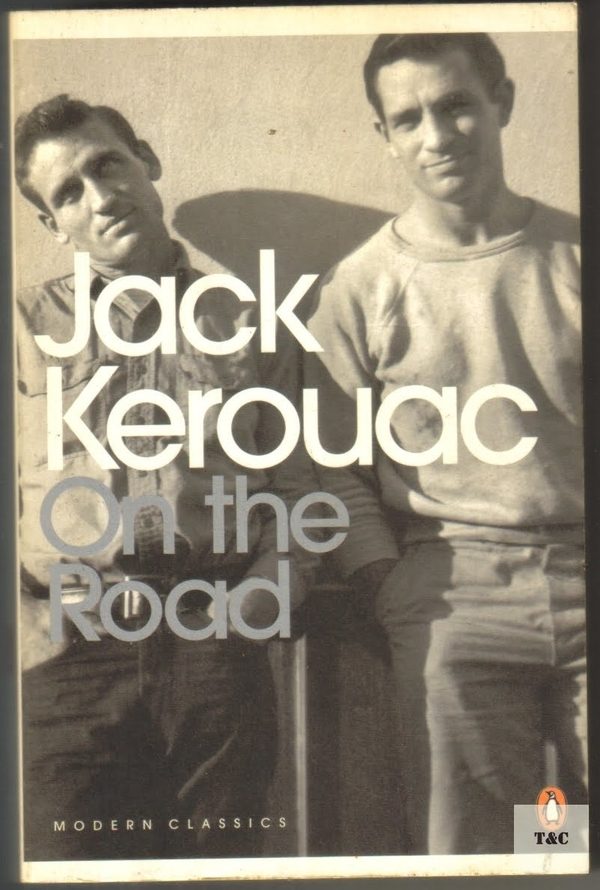 2. Howl and Other Poems by Allen Ginsberg

Before Allen Ginsberg’s death in 1997, he had a strong friendship with Dylan on a personal level. Because of this, as well as his passion for Beat artwork and writing, it is not surprising that Dylan would pull a great deal of inspiration from Howl and Other Poems. Ginsberg was a driving force behind the Beat Generation, and Howl promoted free thinking and the often unrelenting desires of man. Dylan wrote the song See You Later, Allen Ginsberg in honor of his late friend. 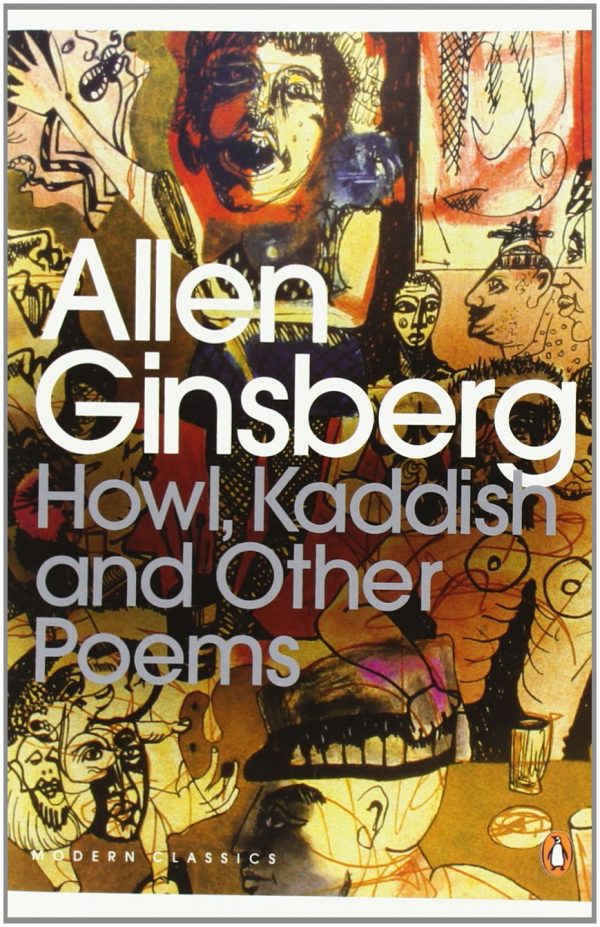 3. Bound for Glory by Woody Guthrie

Bound for Glory is Guthrie’s semi-fictionalized autobiography, and the folk singer responsible for composing This Land is Your Land affected Dylan deeply as a young college student. Bound for Glory follows Guthrie’s childhood, and then his adulthood as a hobo along the railroad. It ends with him beginning to gain recognition and fame as a singer and songwriter. It makes sense why Dylan would find a great deal of himself in this book. He dropped out of college after his first year and relocated to New York City just to visit Guthrie when he was seriously ill, and pursued a record deal afterwards. His song Song to Woody and poem Last Thoughts on Woody Guthrie are both dedicated to this author. 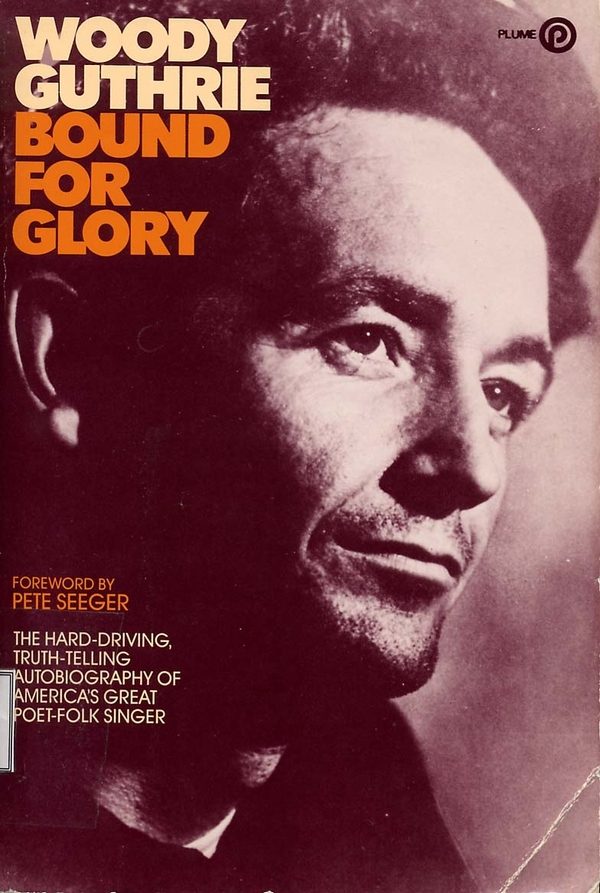 4. On War by Carl von Clausewitz

On War is a collection of military, political, and war strategies, with the majority written after the Napoleonic Wars. A lot of this patchwork book consist of larger, theoretical writings on history, but also contains correspondence with important political leaders. This may seem like a strange work to include in Dylan’s repertoire of inspiration, but Dylan stated that it helped him “take his thoughts a little less seriously.” 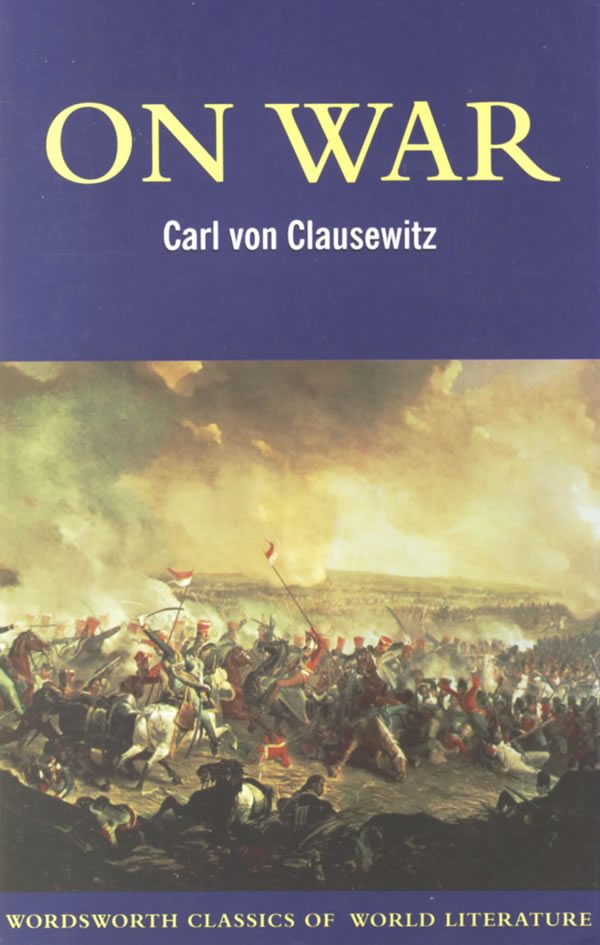 5. The Writing of Leo Tolstoy

One of Bob Dylan’s favorite authors of all time is Leo Tolstoy. His affection for the author, who died 35 years before Dylan’s birth, ran so deep that he visited the writer’s preserved estate located outside of Moscow. He had a fascination with the ending of Tolstoy’s life in particular, when Tolstoy renounced all of his writing and all forms of war. 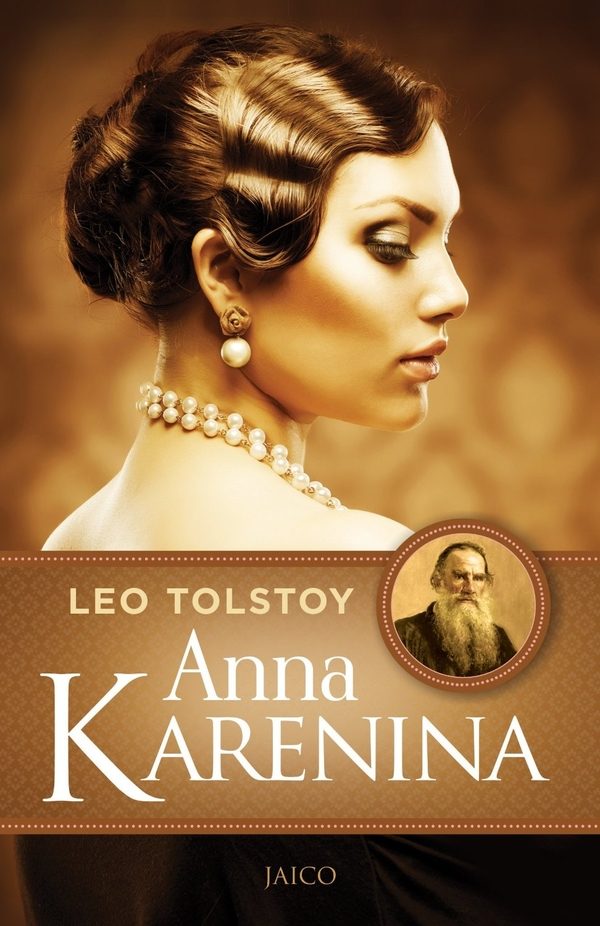 6. The Grapes of Wrath by John Steinbeck

Dylan read and loved Steinbeck even in high school, and he remains one of the singer’s favorite authors today. Dylan has always said that in one way or another, everyone is a character close to one of Steinbeck’s characters. In fact, when Dylan was still in high school, he wrote a 15 page essay on this author. Talk about early dedication! 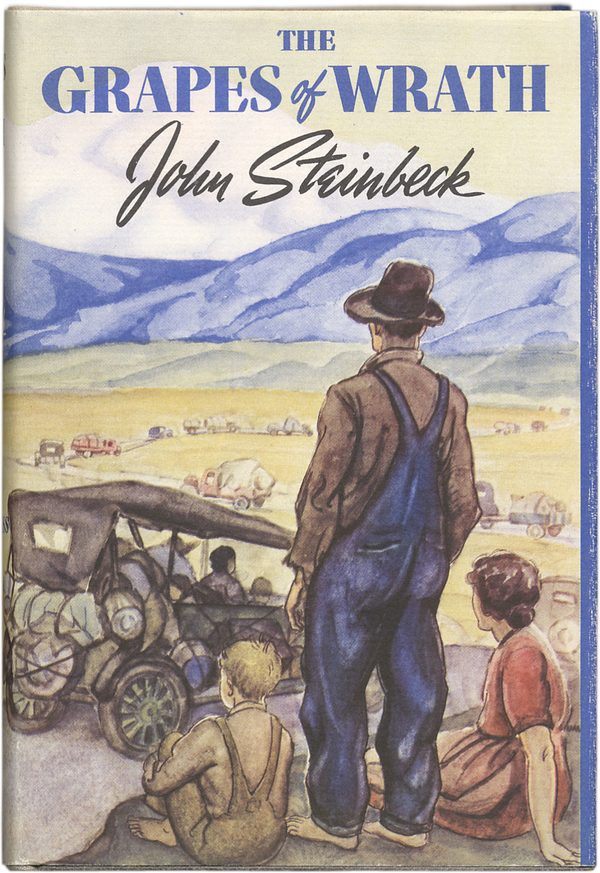 7. Tropic of Cancer by Henry Miller

This list would certainly be incomplete without mentioning Tropic of Cancer, a book that was so controversial for its time that it was banned and seen as obscene for decades. Due to its unapologetic expression of sexuality and free speech, it was a book greatly appreciated by the Beat generation. It is listed as a huge source of inspiration for Jack Kerouac, and it’s no wonder Bob Dylan stated that Henry Miller is “the greatest American writer.” 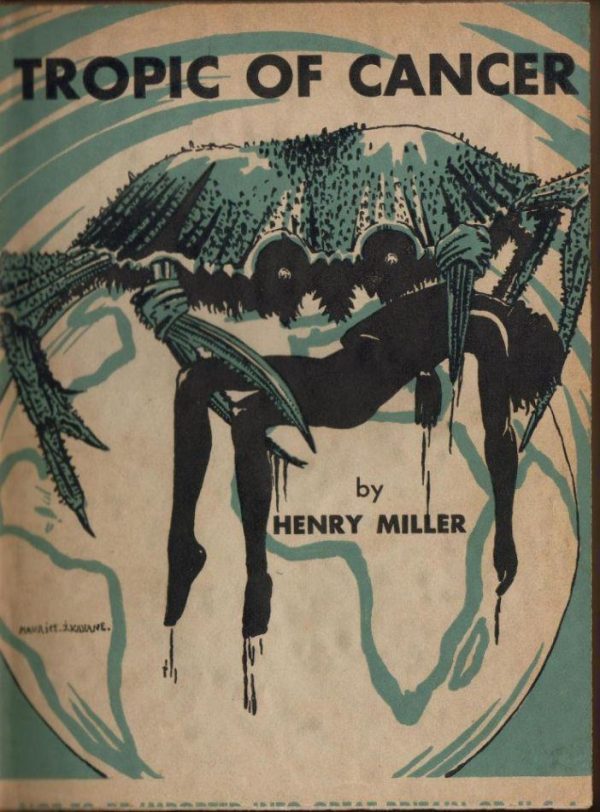 8. The Poetry of Arthur Rimbaud

Arthur Rimbaud was a French poet in the late 1800s, and his work helped pioneer surrealism. His work inspired Jack Kerouac, Henry Miller, Allen Ginsberg, and of course, Bob Dylan. Dylan gives Rimbaud and Rimbaud’s lover, Paul Verlaine, a shoutout in the song You’re Gonna Make Me Lonesome When You Go. 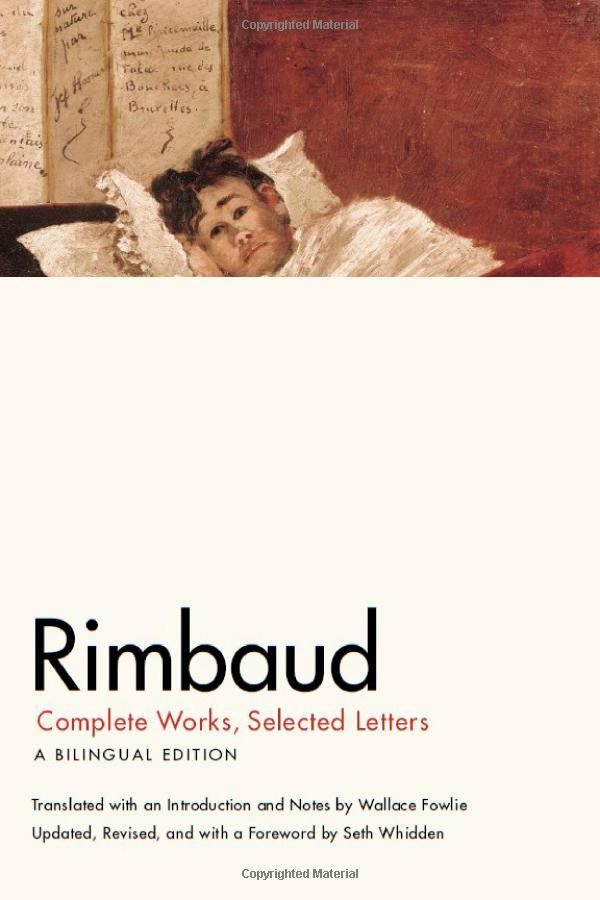 What do you think of Bob Dylan winning the Nobel Prize?