Actress Isla Fisher is known for film and television work such as Now You See Me, Arrested Development, and The Great Gatsby. Few know her skills for the written word, having published two previous novels in the 1990’s, which were cowritten by her mother. Her first two novels, Bewitched and Seduced by Fame, can be found on Amazon. Bewitched follows a young dancer, manipulated by her mother’s ambitions and on the search for her father in Russia where she meets a Kirov dancer. Seduced by Fame follows waitress Jade as she finds out about life in the limelight when she gets a part on a TV show.

Fisher recently announced plans for a new books series for children, with the first entitled Marge in Charge. The plot focuses on two children, Jemima and Jake Button, as they’re left with new babysitter Marge. At first they think she’s boring and serious, but when she lets down her rainbow hair, they’re led on a series of adventures. Jemima has always followed the rules, but Marge may just be what she needs to learn how to truly enjoy being a kid. 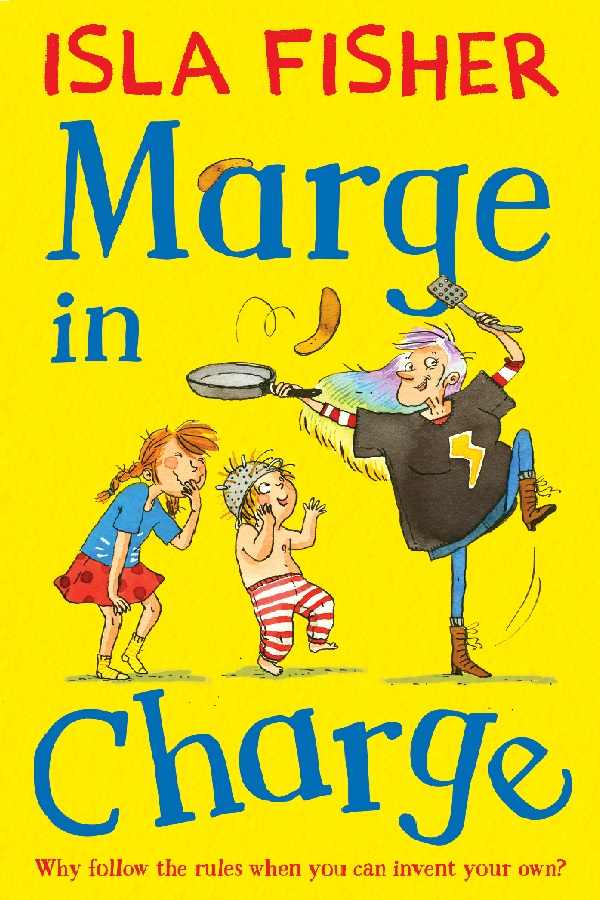 The message of the book is “Don’t worry about being perfect or you’ll miss out on the fun!” This is seen clearly in serious protagonist, Jemima. Fisher sees books as a form of escapism: “I think books take tiny people to places they can’t go – on a pirate ship, inside a peach, through a looking glass. They help children find quiet time, provoke thoughts and discussions, and educate them (Daily Mail).”

Marge originated in the stories Fisher would tell her children before they went to bed: “[Marge] became this larger-than-life character who they wanted to hear more about before they went to sleep. Storytelling is a great opportunity for parents to connect and discuss ideas with their children (Daily Mail).” These stories Fisher developed into a series with the second book Marge and the Pirate Baby available on Amazon.

Fisher also shared her views on how important reading is, and what has been lost over the years: “It saddens me when I think about how vocabularies are shrinking. Literacy is so important for both children and adults. It’s almost impossible to get employment or enjoy huge swathes of culture without being able to read. And words and books stimulate imagination, which helps creative thought, which in turn leads to innovation (Daily Mail).” 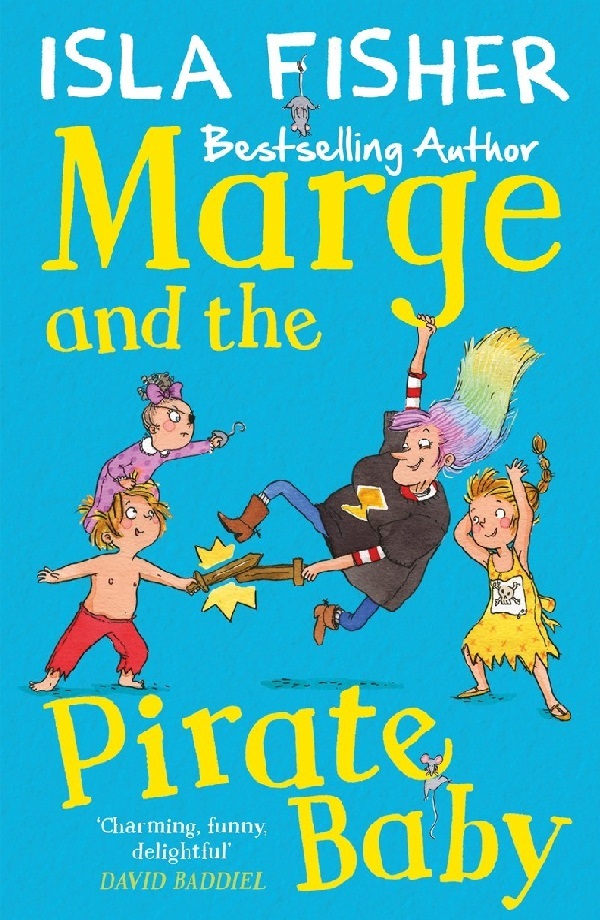 A sneak peek was released for Marge. For the full snippet, check out the Daily Mail:

Add Marge in Charge to you and your kids’ TBR! 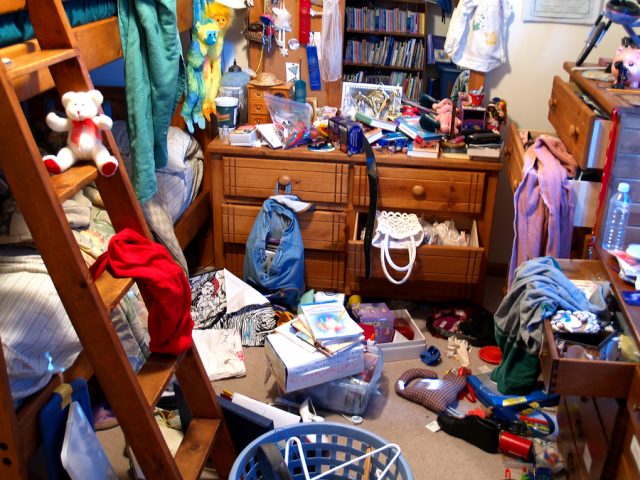