Allan Lichtman, a political historian and professor at American University, has correctly predicted the outcome of every presidential election since 1984, including Donald Trump‘s victory over Hillary Clinton last November, which many thought impossible throughout the circus-like atmosphere of the primary and general campaigns. Now, Professor Lichtman is writing a book in which he makes and explains a new prediction: Donald Trump will be impeached before his first term is over. 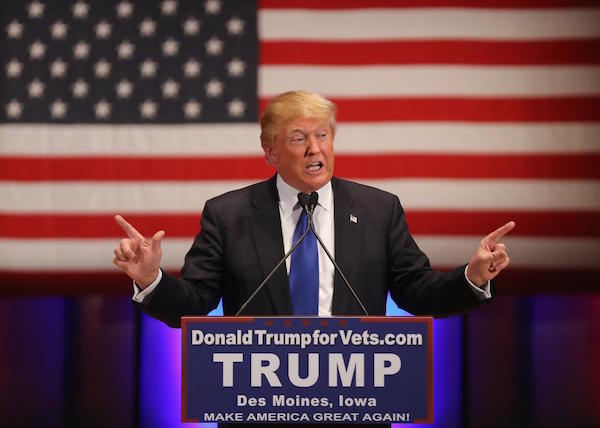 The book, titled The Case for Impeachment, will focus on the grounds for impeachment, including Trump’s questionable relationship with Russia and his business interests, which have long been pointed to as examples of conflicts of interest that violate government rules. Lichtman was vocal throughout the 2016 election about his belief that Trump would become president, but he also insisted that he would likely be impeached when he was no longer useful to the Republican party. In the event that Trump is impeached, Mike Pence, a more stable leader in the eyes of the GOP, will replace him.

“They don’t want Trump as president, because they can’t control him,” Lichtman told The Washington Post in September. “He’s unpredictable. They’d love to have Pence—an absolutely down-the-line, conservative, controllable Republican. And I’m quite certain Trump will give someone grounds for impeachment, either by doing something that endangers national security or because it helps his pocketbook.” 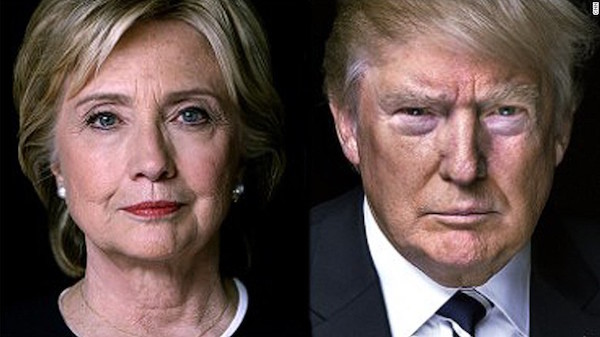 HarperCollins will publish the new book through its Dey Books imprint. HarperCollins spokesperson Shelby Meizlik explained the book’s position in a Tuesday statement, saying “it is not a question of if President Trump will be impeached, but a question of when.”

If Lichtman’s prediction is correct, Trump will be the first U.S. president to be impeached by both the House of Representatives and the Senate. Richard Nixon resigned the office of the presidency before he could officially be impeached, and both Andrew Johnson and Bill Clinton were impeached by the House before being acquitted of the charges by the Senate.

The Case for Impeachment will hit bookshelves on April 18th. You can preorder your copy here!