Despite another year of drama and controversy, the Hugo Awards this year can hardly be called anything but a resounding success. The winning slots were dominated by rich, diverse stories written by an equally diverse crowd of writers. Here’s just a small taste of the awards, in the most highly-anticipated categories:

In the land of the Stillness, a cataclysm is coming. Every few centuries, the world is shaken by a violent environmental disaster known as the “fifth season.” In a world littered with the remains of dead civilizations, a scarred people cling to survival above all else. The violent nature of the world endows the first book of the Broken Earth trilogy with a keen sense of suspense and keeps readers on the edge of their seats, drawing them into a rich, volatile landscape populated with people who have learned to stay alive at any cost. 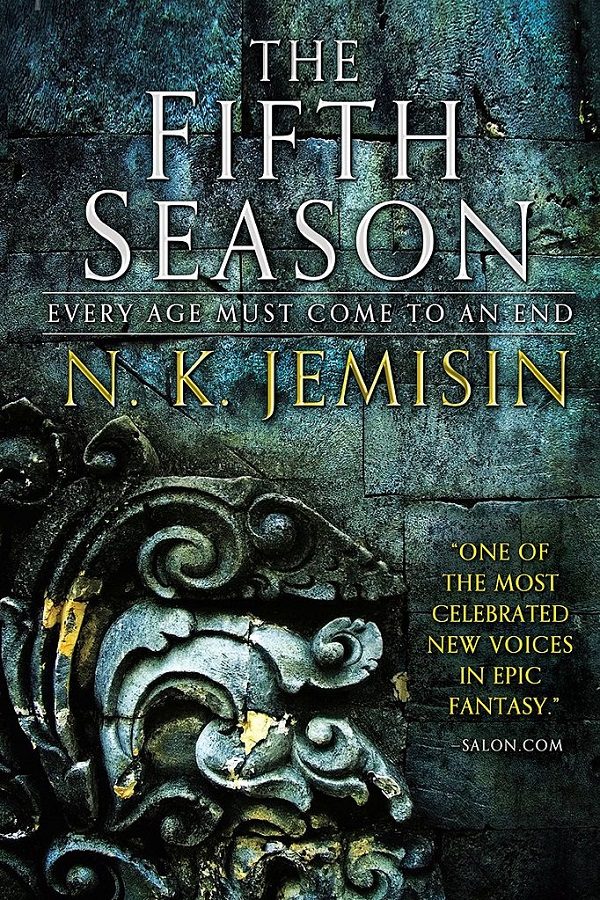 Binti doesn’t skirt around issues of culture and tradition in a landscape that is at once both futuristic and alien. Binti is a member of the Himba people, a people who value their culture so much that they choose to isolate themselves from others. When Binti is accepted to the prestigious Oomza University, she is forced to make a choice between her isolationist people and her dream to travel the stars. On her journey, she faces discrimination by those who neither understand nor accept her cultural ties along with the threat of an alien race bent on vengeance. 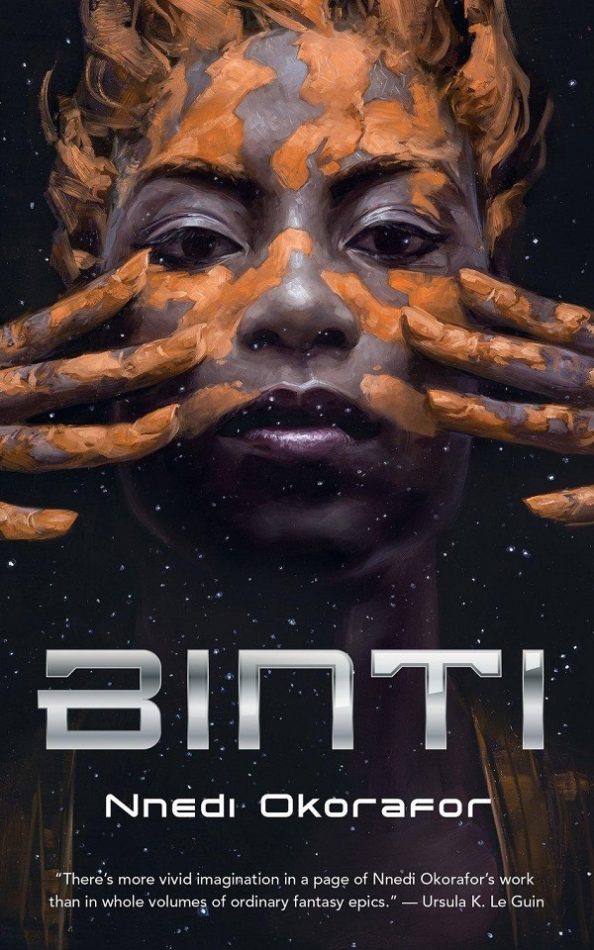 Folding Beijing is at once social commentary and fascinating science fiction. In an alternate future, Beijing is divided by class – literally divided into three layers that unfold in turn, popping up out of the soil while the other layers sleep. Lao Dao, who lives a humble life with a job in waste disposal, dreams of a better future for his adopted daughter. He makes the arduous journey from the Third Space, the world of the underprivileged, to the First Space, where privilege is so overbalanced that it extends to time itself. Yet, he’ll find that life in the First Space isn’t exactly how he imagined as his reality – and his morality – is turned upside-down.

Uncanny Magazine has published the story for free on its site; you can read it here. 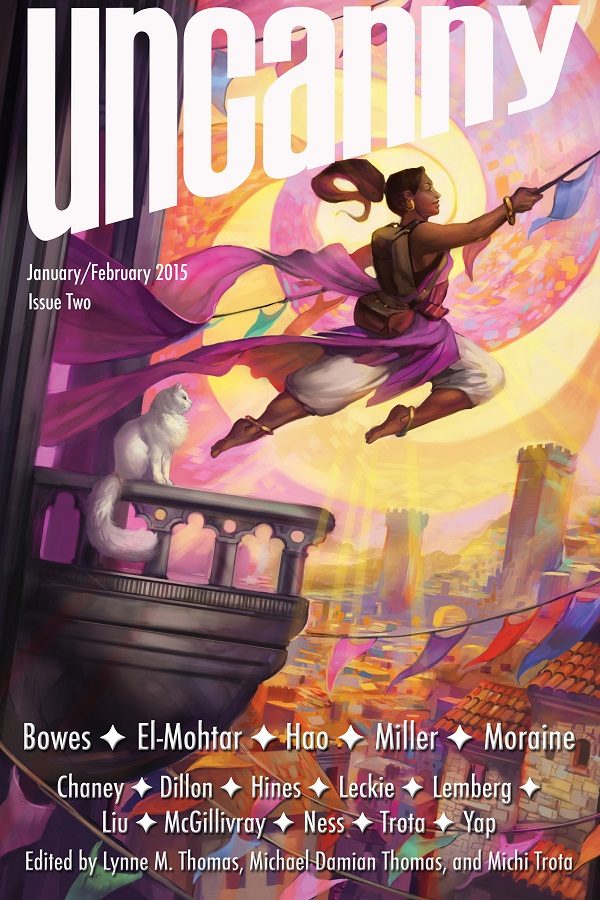 Cat Pictures Please is a light-hearted story about a search-engine-turned-artificial-intelligence who just wants to be good – and look at cat pictures, too. The AI decides to follow Asimov’s Law of Robotics, resolving not only to never put humans in danger but to interfere with their lives as well, in the hopes that it can make some improvements. Realizing that it can’t help everyone, the AI resolves, instead, to help people who regularly upload pictures of their cats. This story is sure to make you wonder just how much your search engine knows about you. 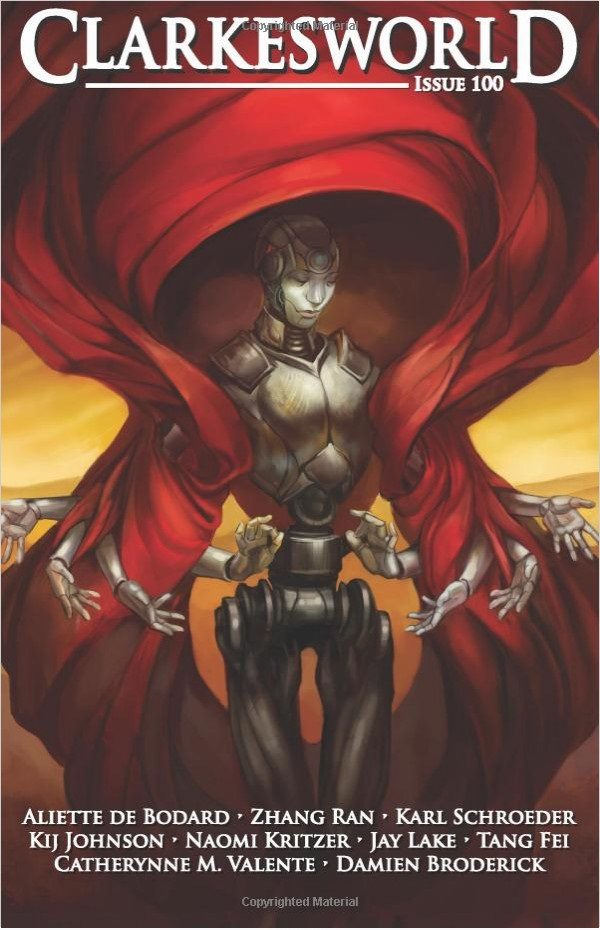 The Sandman: Overture marks Neil Gaiman’s return to the much-beloved series of graphic novels, twenty-five years later. Illustrator J.H. Williams III helps Gaiman capture the epic origin story of The Sandman series, with appearances from some of the series’ most recognizable characters. If you’ve always wanted to know how Gaiman’s universe was created, how Morpheus was captured, and how the events of The Sandman Vol. 1 were set into motion, now you can find out in this Hugo Award-winning graphic novel. 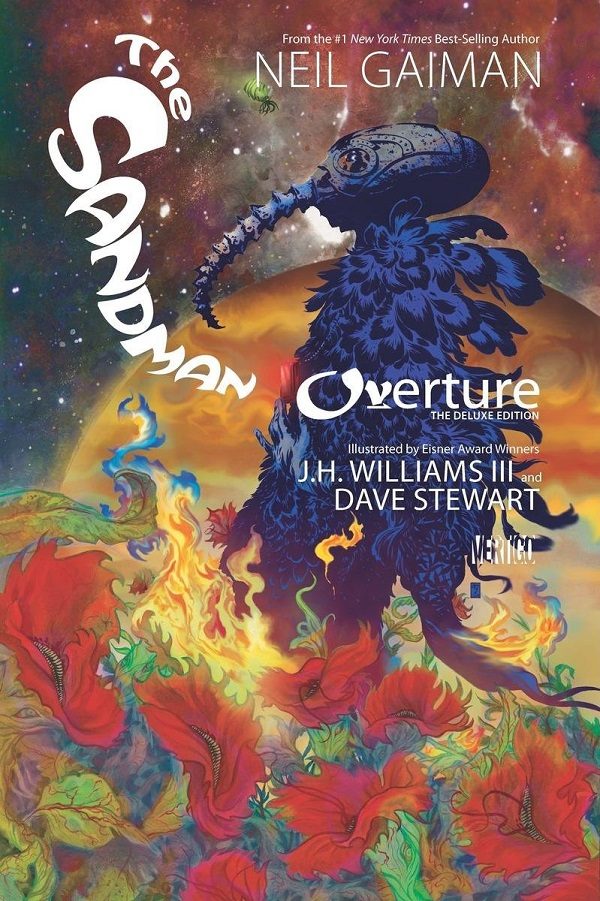 Check out this link to the official Hugo Awards website for all the nominees and the rest of the winners!

Featured image via The Official Site of the Hugo Awards. “Hugo Award” and The Hugo Award Logo are service marks of the World Science Fiction Society, an unincorporated literary society.