16th century Venice was a cosmopolitan and, largely, secular city. It attracted artists like Titian and Tintoretto, trade with the exotic East, via Constantinople, made it rich, and opened it to the wonders of the world.

Then, as now, Venice was a magnet for travelers. Wealthy visitors, having savored the city’s delights, were keen to take home a souvenir. And we’re not talking colored glass. Venetian ‘Flap books’ – a very specific type of book from the late 16th century — catered for a particular type of tourist.

You can see for yourself if you happen to be in New York anytime from now until August 26th — the New York Public Library is displaying to two Venetian flap books as part of an exhibition, Love in Venice. 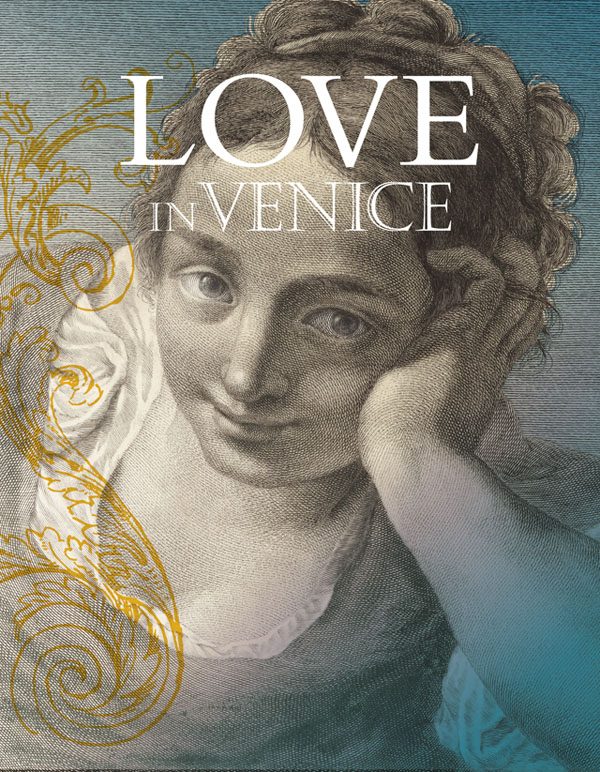 Flap books, where an image appears as one thing and becomes something else by lifting a flap, were a novelty in the early days of publishing. Some were satirical and poked fun at the powerful, others were educational and showed off anatomy or astronomy, but in Venice, they were made to stir the senses. In one image, the viewer gets to see what is under a lady’s skirt; in another, an innocent scene set in a gondola: maiden and chaperone becomes maiden and groping man.

One of the books featured at the New York Public Library is called, Le vere imagini et descritioni delle piv nobilli citta del mondo. In English: The true images and descriptions of the most noble city in the world. Noble, yes. Naughty, definitely!

The books in the exhibition are attributed to printmaker and bookseller, Donato Bertelli who was also a clever marketer. Curator Madeleine Viljoen, notes that the books originated from, “a family of very savvy book publishers who understood how to take advantage of people coming to Venice for tourism and people curious about what they might see there and experience there.”

Yes, it’s true: 16th century Venice was famous for its ‘sex tourism.’ For a fictional take on the period, check out Sarah Dunant’s In The Company Of The Courtesan. Dunant weaves a mysterious tale in and around the lagoons. Her perfumed and bejeweled courtesan attracts a high price for her services, but she served her time at the lower end of the scale – a place more pungent than the city at low tide. 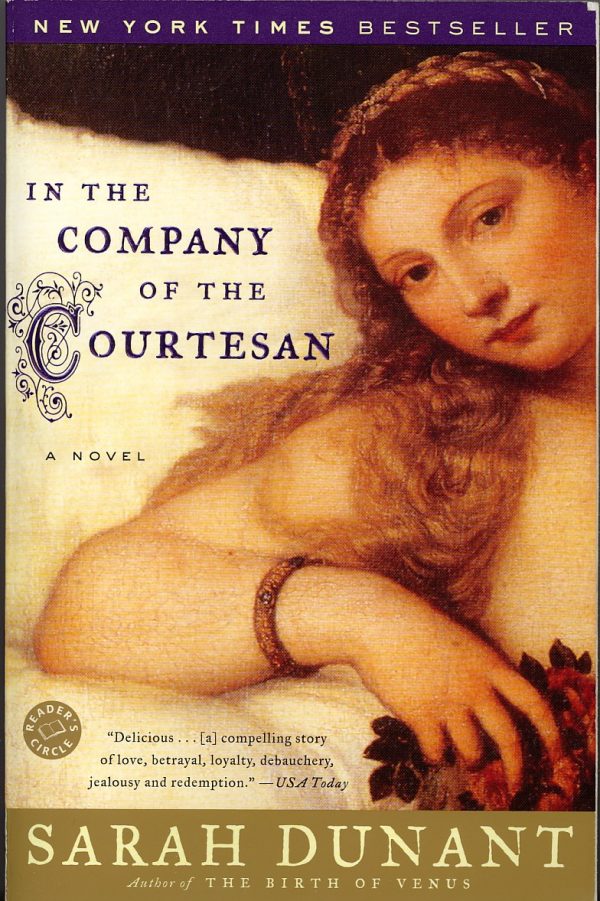 The Venice of today may not quite be the hedonists’ paradise it once was. It’s more like an open-air museum. Venetian flap books are a sexy, and dare I say, educational glimpse into the city’s past.