At the end of 2016 we discussed ten LGBTQ books to add to your reading list. One of the books included was Gabby Rivera’s Juliet Takes A Breath. Chosen as Bustle’s American Women Book Club’s January pick, Juliet Takes A Breath follows protagonist Juliet Milagros Palante as she leaves her home in the Bronx, NY for the first time to move to Portland, Oregon after coming out as gay to her family. The young adult novel documents her experience at an internship and dealing with understanding being both a lesbian and Puerto Rican. Juliet is an excellent coming-of-age story that delves deep into an understanding of Latinx heritage as well as intersectional feminism. If you’re looking for even more books that handle these themes, here’s a list of books to check out right now:

1. Bird of Paradise: How I Became Latina by Raquel Cepeda

Raquel Cepeda was born in Harlem to Dominican parents, but spent her childhood with her grandparents in the Paraíso (Paradise) district in Santo Domingo. When she returned to the US, she lived with her father and her European stepmother in New York City, where she was denied the freedom to express the Dominican part of her identity. She had to construct her own identity, which she did by immersing herself in ’80s hip-hop culture in the streets of uptown Manhattan.

In 2009, Cepeda almost lost her father to heart disease. Terrified that she’d never know the truth about her ancestry, she decided to use the science of ancestral DNA testing to find out everything she could about her genetic history, using her own Dominican-American story as the jumping off point. Who were her ancestors? How did they—and she—become Latina? This is an incredible non-fiction look into the concepts of Latinx race, identity, and ancestral DNA. 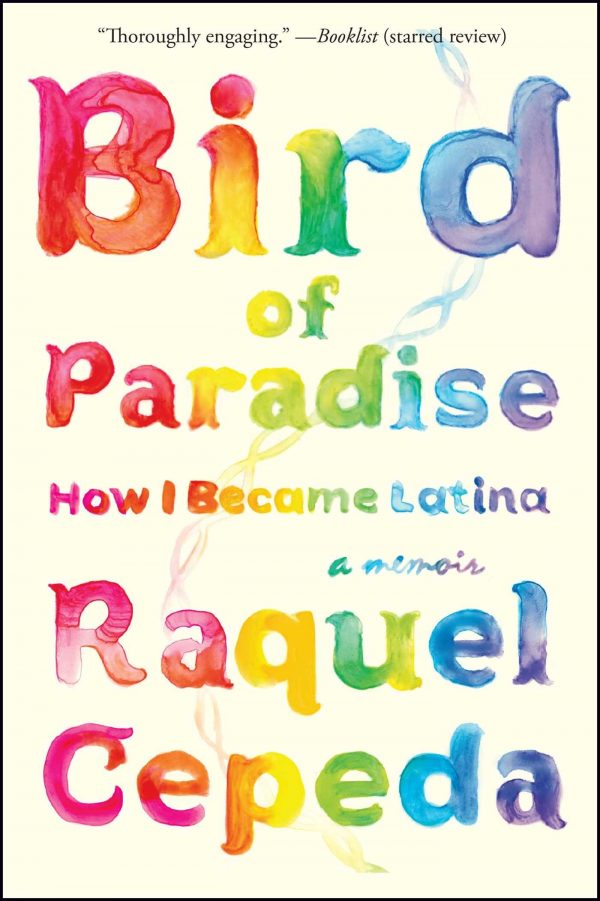 2. The Education Of Margot Sanchez by Lilliam Rivera

This YA novel follows Margot “Princesa” Sanchez as she struggles to balance her fancy prep school life with her traditional Puerto Rican family life in a poor neighborhood in the Bronx. She tries to fit in by “borrowing” her father’s credit card to finance a more stylish wardrobe—which gets her grounded and she is forced to work at her family’s struggling grocery store to pay off her debts. Margot is willing to do anything to maintain her carefully cultivated reputation, including lying, cheating, and stealing. This coming-of-age tale tackles many of the limitations that Latinx women must endure, including gentrification, family dynamics, and remaining true to yourself when the world is telling you otherwise. 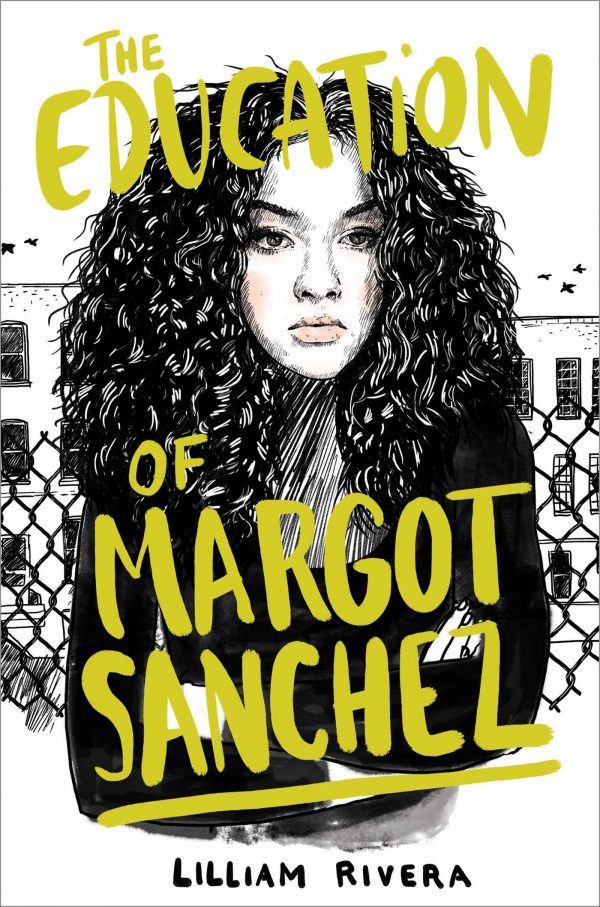 3. Gabi, A Girl In Pieces by Isabel Quintero

Isabel Quintero’s YA novel follows protagonist Gabi Hernandez as she chronicles her last year of high school in her diary. She writes about everything from the typical teenager’s thoughts about college applications and her favorite foods to serious topics like her best friend’s coming out, her girlfriend’s pregnancy, and her father’s drug habit. She does it all through the poetry that helps her forge her identity. 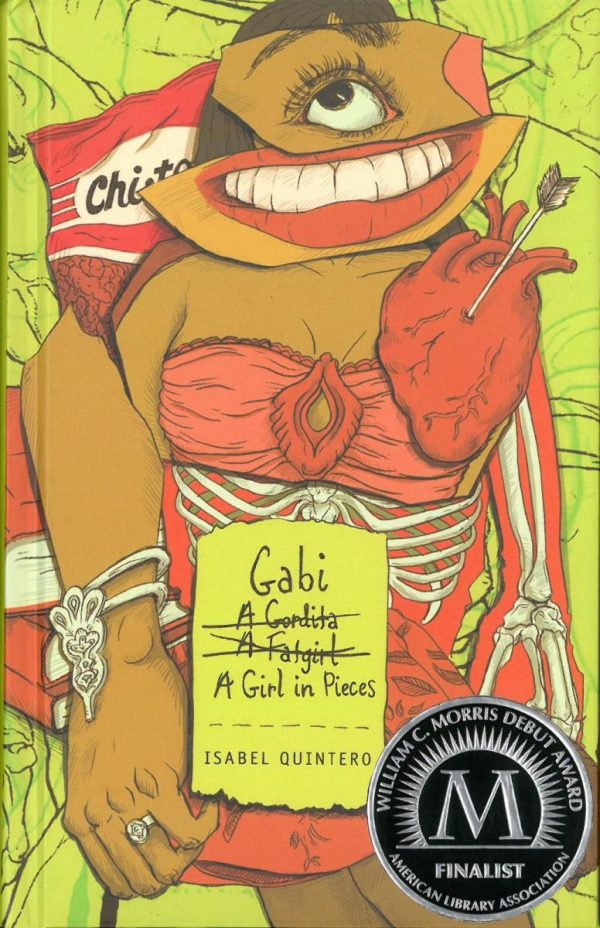 4. The House On Mango Street by Sandra Cisneros

This beloved young adult classic follows Esperanza Cordero as she grows up and tries to discover her identity in Chicago. Esperanza discusses how her family arrived at their house on Mango Street, as well as an observant look at her neighbors. As the novel progresses, Esperanza’s world view begins to mature as she enters puberty and forms a desire to leave Mango Street. Told through a series of vignettes, this critically-acclaimed novel tackles issues of race, poverty, and sexual assault. The House On Mango Street is a must-read book that has won the American Book Award from the Before Columbus Foundation in 1985 and has been taught in schools across the United States and Canada. 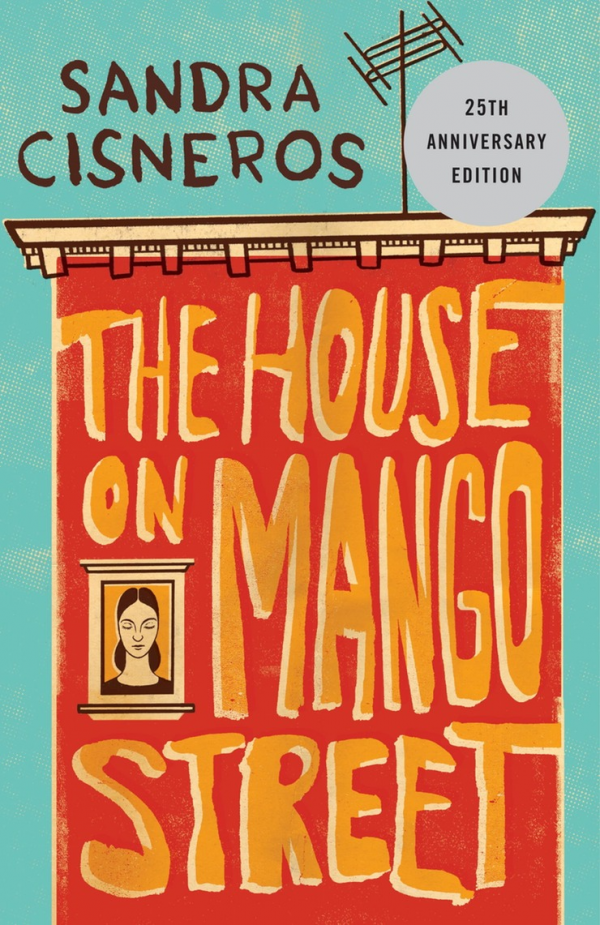 5. How To Be A Chicana Role Model by Michele Serros

How To Be A Chicana Role Model is a humorous tale of a Chicana writer who’s trying to find a way to embrace two very different cultures without losing touch of who she is. This part-memoir, part-essay collection explores the early life of late Chicana writer Michele Serros, focusing on her feelings of inadequacy within the Latinx community, not being able to speak the language and thus feeling that she’s not qualified to claim her heritage, and her struggles becoming a writer with a family that doesn’t quite understand her passion. 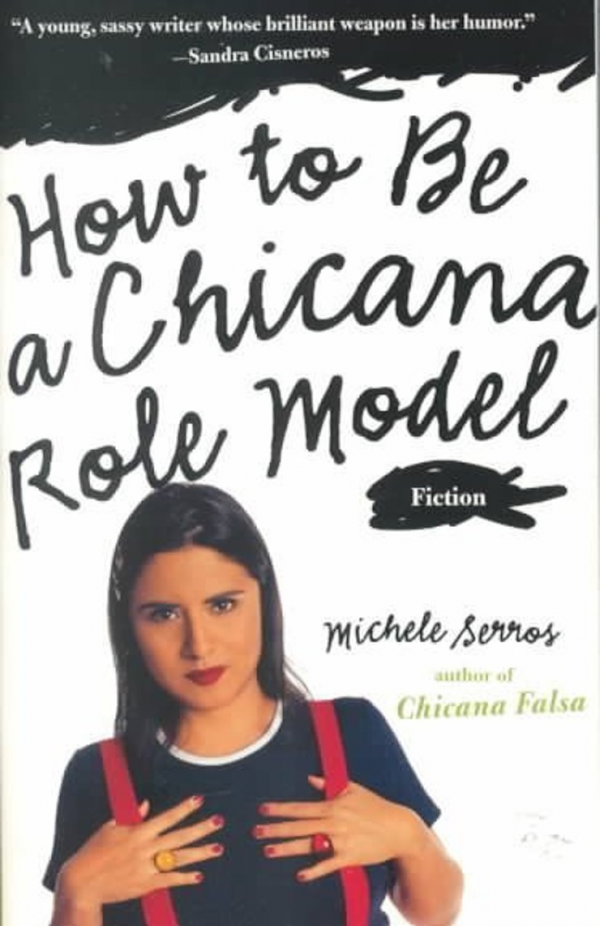 6. This Bridge Called My Back by Cherríe L. Moraga and Gloria E. Anzaldúa

An absolute must for any Latinx reading list, This Bridge Called My Back is an anthology written entirely by radical, feminist women of color in a mix of styles. This groundbreaking piece of intersectional female literature explores race, sexuality, language, love, and identity from a Latinx lens. Though much has changed in the world since 1983, the overarching theme of demanding a diverse and inclusionary form of feminism is even more important now than ever before. 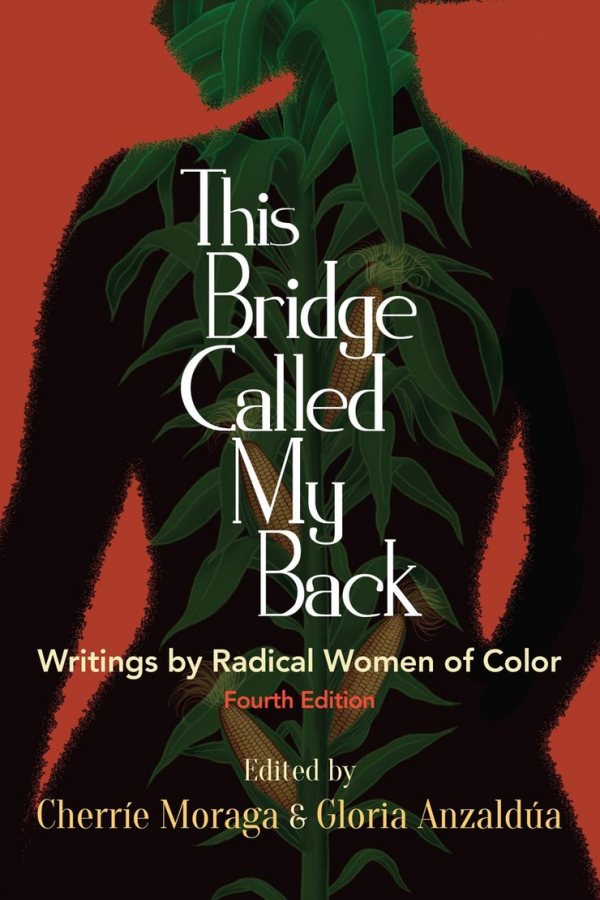 7. To Selena, With Love by Chris Perez

While there are many amazing Latinx memoirs and biographies to dive into, To Selena, With Love is a highly-recommended starting point. This account of the life of famed singer Selena Quintanilla Perez, one of the most celebrated women in the Latinx community, is told by her husband and fellow band member, Chris Perez. While most accounts of Selena’s story focus mostly on her untimely death, this one instead focuses on her life. To Selena, With Love is an intimate look behind-the-scenes of the life of a young woman who defied expectations to become the most successful and beloved artist in what was once a man’s industry, showcasing her talents, determination, and passion. 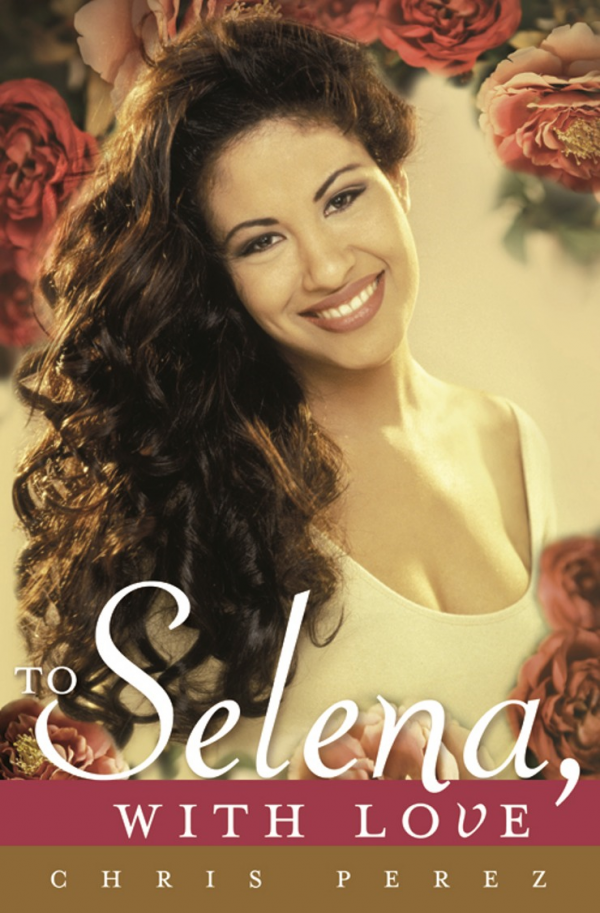 These are just a few of the amazing books, both new and old, that celebrate Latinx heritage and identity as well as discussions and celebrations of feminism. It’s important for women everywhere to have feminism that represents them, one that is inclusive and empowering to ALL women and women-identifying persons, regardless of race, age or sexuality.