On January 21st, history’s largest feminist march happened. Millions of women marched in the USA, and hundreds of thousands marched in separate countries worldwide. Together, everywhere, woman were united, but were they really? 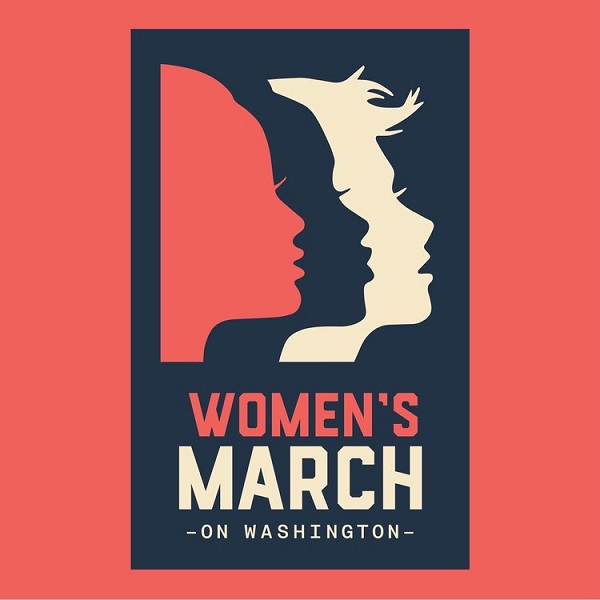 Unfortunately, feminism is still a divided cause, consisting of intersectional feminism, and ‘white’ feminism. Let’s define these terms.

Intersectional Feminism: Understanding that racism, ableism, sexual orientation, sexual preference, and feminism can (and do) intersect. Understanding that feminism is inclusive of all woman, and any/all discrimination they (we) face, and that it all intertwines. Intersectional feminism is being knowledgeable about what others face, recognizing that woman differ in backgrounds and suffer diverse discrimination, and standing with them in their cause. Its all for one —and one for all.

‘White’ feminism: Feminism that is not inclusive of empathy for other discrimination. Its the feminist point of view from a middle aged white woman. This form of feminism only looks at the social strife of a small portion of woman.

So, where the marches were a huge, successful step in the feminist revolution, there’s still much to be done. All woman must stand together, united on all fronts, in order to bring global change. The secret key to being a feminist that respects intersectionality is to listen. Listen to other women and their stories of hardship; listen to plights that differ from your own, even when it is hard to. Really listen. 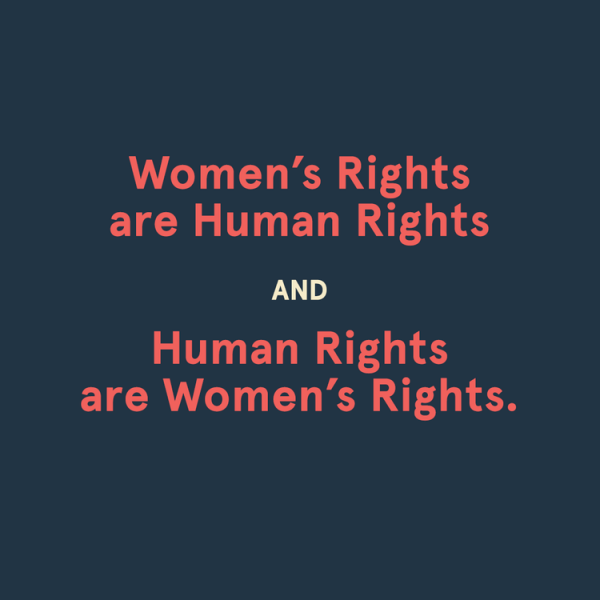 Yesterday, a book celebrating intersectional feminism was released, and the timing could not be more perfect. Here We Are: Feminism For The Real World is a collaboration project featuring 44 diverse voices on diverse subjects. It’s written in a scrape-book style guide, to help readers understand what it really means to be a feminist. 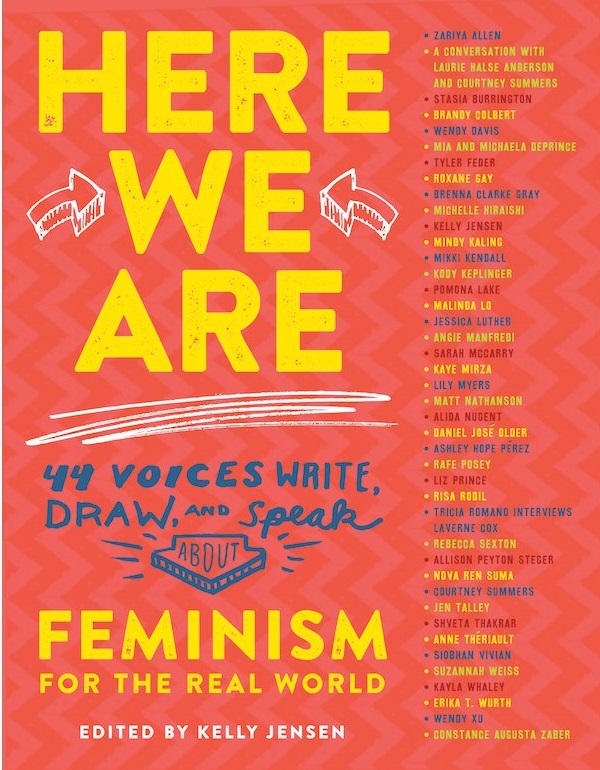 Feminism isn’t anti-man, or a anti-Trump. Feminism is pro-equality across the board. 2017 is a big year for the feminist movement, and we are only one month in. If you don’t understand what it means to stand together, and be a feminist, give Here We Are a read. It will convince you to join the movement.

There is a lot to learn about being an intersectional feminist from Patricia Hill Collins. This is a great book to read for its diverse perspective, and enlightening content. 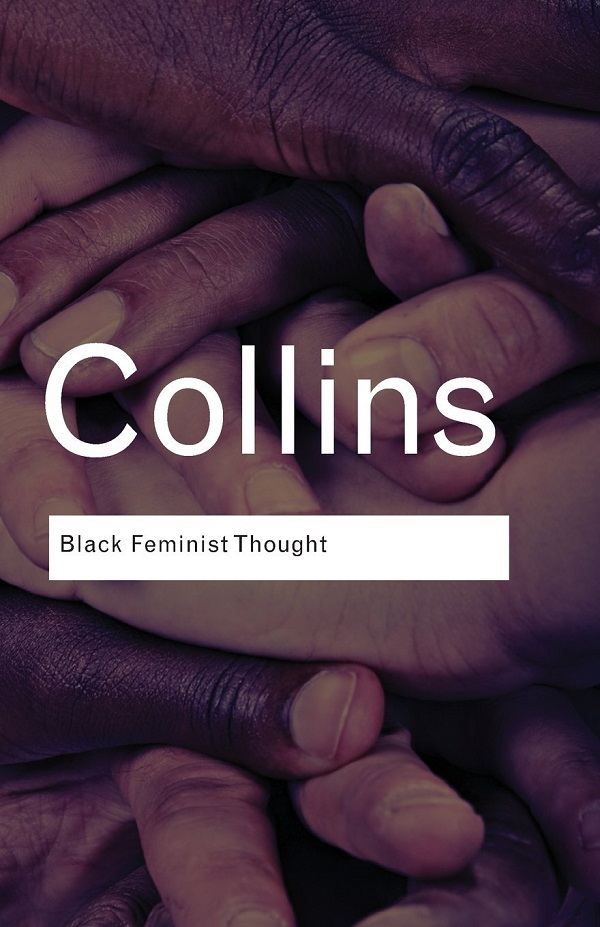 “Crenshaw explores how a holistic analysis of discrimination gives rise to a more nuanced understanding of salient social forces.” ~ Goodreads 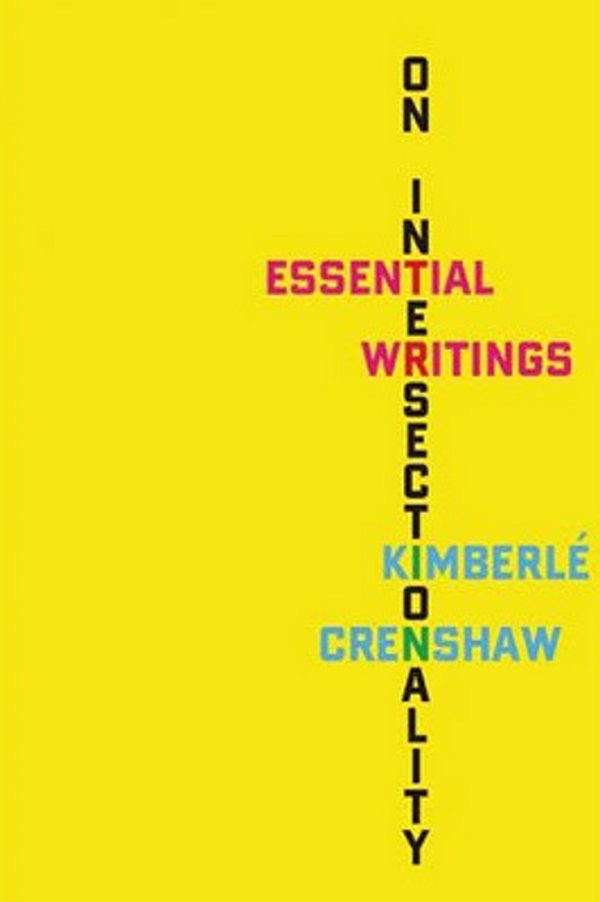 3. We Should All Be Feminists by Chimamanda Ngozi Adichie

This is an essay adapted from Adichie’s TedX talk on feminism in the twenty first century. It focuses on inclusion and awareness within feminism. 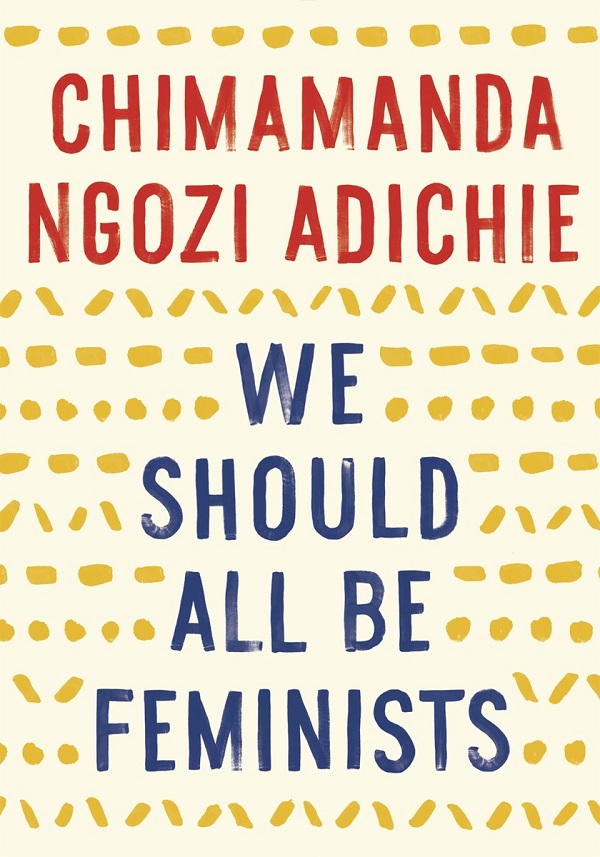 Feminism is not complicated. Its standing up for, and with, women of all backgrounds. It’s pushing for equality on all fronts. We should all be feminists.

What are some other great feminist books you’d recommend?