With the upcoming inauguration of President-Elect Donald Trump less than a week away, you’re probably either thrilled or disillusioned by the future of America. The past year has been filled with polarizing issues, name-calling, and lively protests, and the outcome was something that most people wouldn’t have imagined in a million years. We can all agree, however, that many great, great men have taken the chair in the Oval Office over the years. Check out the memoirs of five of them.

1. A Full Life: Reflections at Ninety by Jimmy Carter

America’s 39th president is one of the most beloved men of all time; while his efficacy as a leader has been questioned, Republicans and Democrats alike generally find Jimmy Carter to be a delightful human being. His memoir, of course, is no different; written with his typical bluntness and wit, Carter shares his life story, candidly sharing his regrets and his views on subsequent presidents. 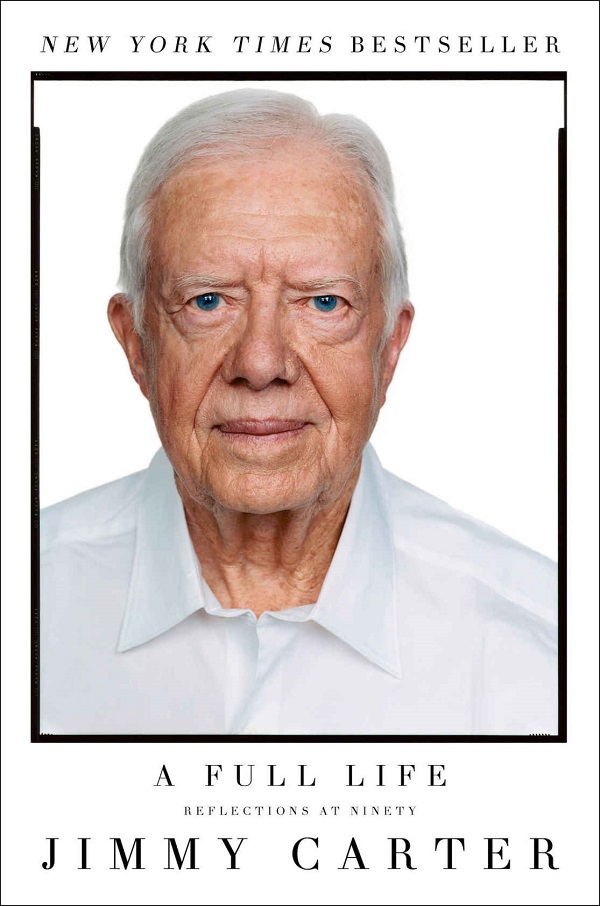 2. An American Life by Ronald Reagan

Ronald Reagan was beloved by both political parties, winning 44 states in 1980 (against Jimmy Carter), and 49 states in 1984. In his autobiography, he shares about his pre-political history as a Hollywood actor, his romance with Nancy, many of the issues he faced while in office, and most importantly, how he navigated all of these waters with grace and humility. 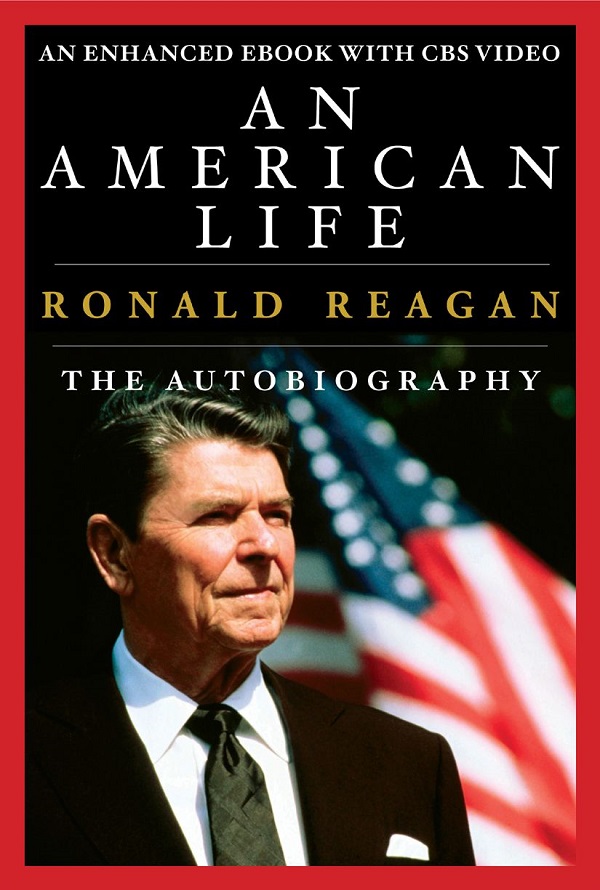 3. My Life by Bill Clinton

Bill Clinton, while holding enough widespread support to have been elected twice, still had one of the most iconic scandals to affect a presidency–one for which he was nearly impeached.  In My Life, Clinton discusses that very issue, and many others, in great detail. In fact, some have felt that he may be a bit too detailed in this memoir, but with such an interesting life story, it’s easy to understand why. 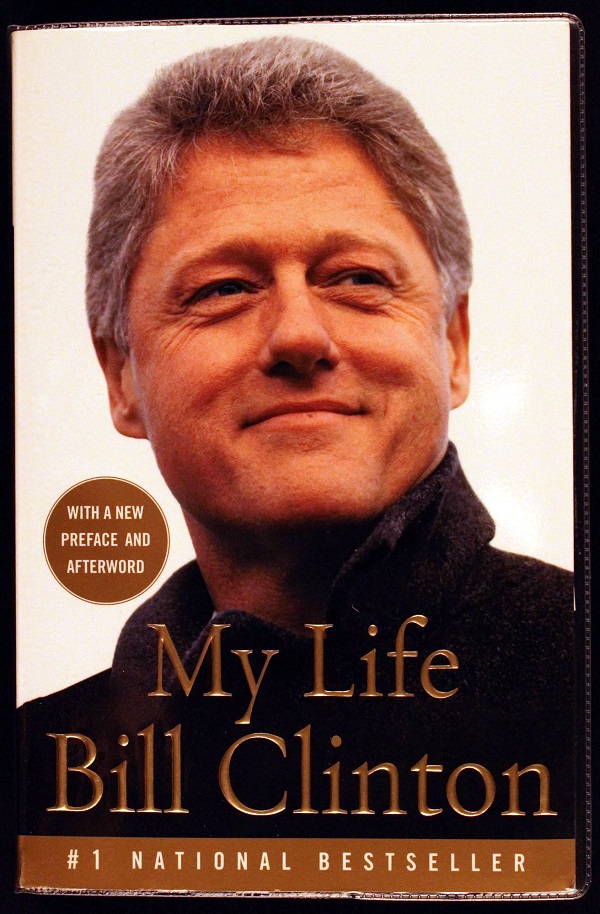 George W. Bush saw us through one of the most terrible times in U.S. history: the 9/11 attacks on the World Trade Center. He did so with poise, calmness, and determination, helping rekindle America’s spirit of pride and strength. His memoir is a picture of all of the major decisions he made in his life, from where to attend college, to whether to ask a pretty girl named Laura on a date, to whether to run for governor of Texas–and ultimately, president of the United States. 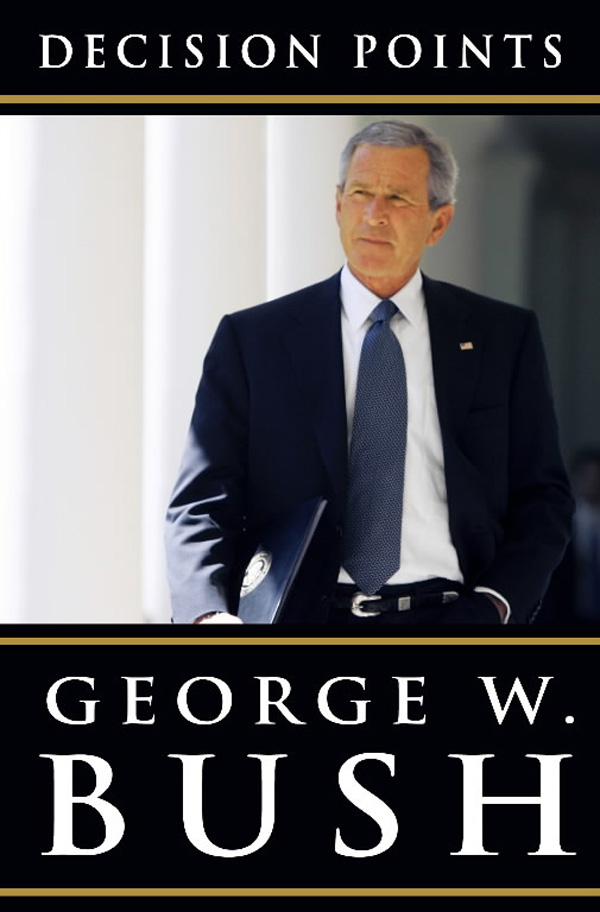 5. Dreams from My Father: A Story of Race and Inheritance by Barack Obama

Written even before he was elected to the Senate in 2004, Dreams from My Father is Barack Obama’s personal odyssey in coming to terms with his dual (and bi-racial) heritage. He begins with a phone call from an aunt in Kenya letting him know that his father was killed in a car accident, and the subsequent pages follow his journey to visit a side of his family he did not know much about in hopes of learning more about who he really is. You’ll develop a new appreciation for the man who will be handing over the reins in just a few days. 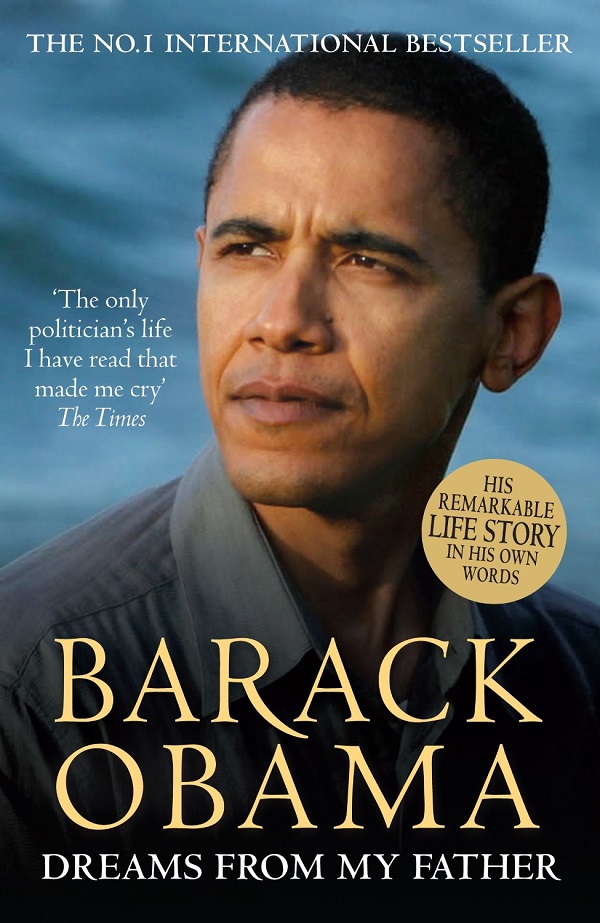 None of us quite know what we’re in for, but in a few days, we’ll begin to find out. In the meantime, pick up one of these memoirs and connect with U.S. history on a personal level. 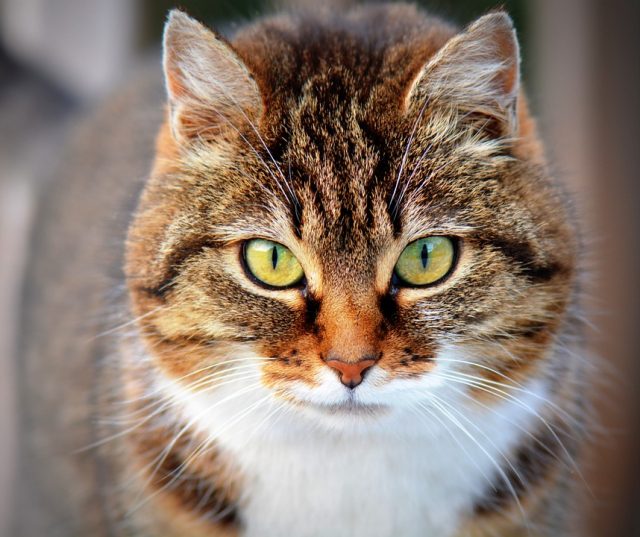