Blizzard Entertainment is a huge video game entity, with titles like Starcraft, Diablo, and of course, Warcraft. Perhaps known the most for its massive following in World of Warcraft, released in 2004, Blizzard played a substantive role in how the gaming industry turned out today.

That’s nice, you say. What does that have to do with reading?

To expand their own horizons, Blizzard has announced that they are opening a publishing arm – Blizzard Publishing – in order to start releasing books as well as video games.

Books that take place in worlds created by Blizzard aren’t exactly new. Manga and full length novels have been published based on these popular video game universes, although many of them are now out-of-print. Blizzard Publishing intends to reissue these publications, as well as release future, original novels expanding the universe.

The staff of Blizzard are very excited for the new publishing extension. The senior vice president of story and franchise development, Lydia Bottegoni, at Blizzard Entertainment has been quoted as follows:

“Great stories and inspiring artwork have always been at the heart of everything we do. The creation of Blizzard Publishing gives us new opportunities to celebrate the art and stories of our games with Blizzard gamers as well as fantasy and sci-fi fans around the world.” 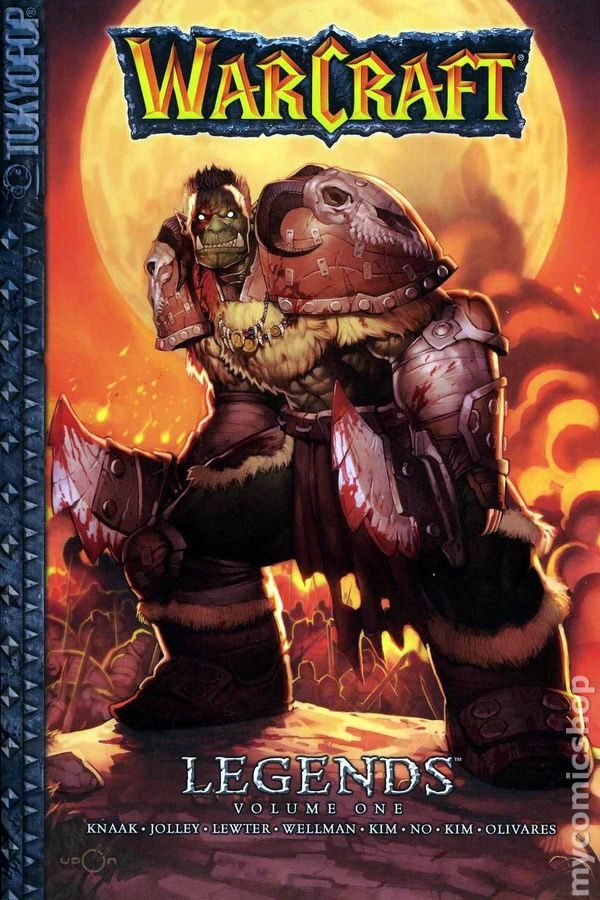 As stated before, out-of-print books are making a comeback with this new publishing extension. The Blizzard manga Warcraft Legends: Volume One and Volume Two as well as Blizzard novels Warcraft: The Last Guardian, Warcraft: The Lord of the Clans, and World of Warcraft: Rise of the Horde have already been re-released. The only original release at the moment is an adult coloring book from World of Warcraft. Naturally, more releases are promised for next year. 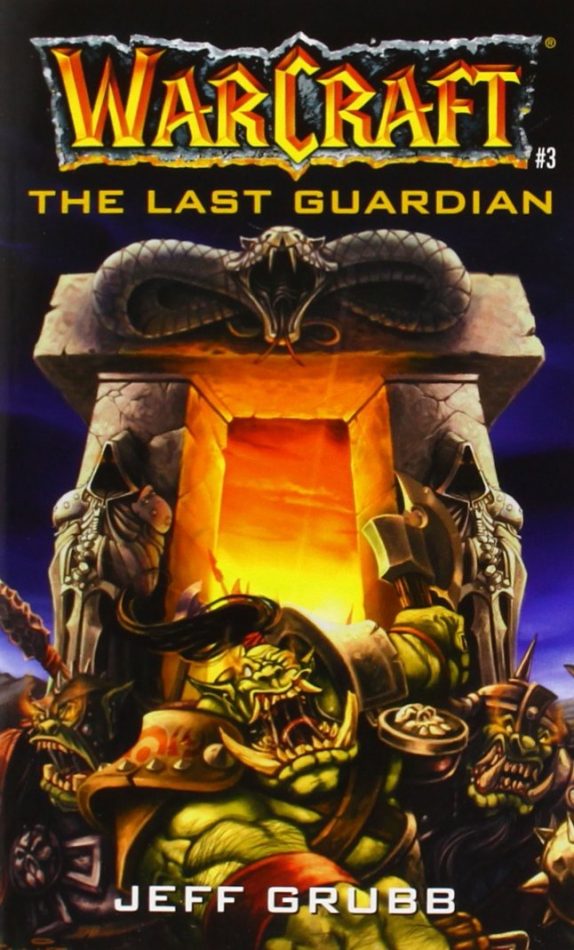 As I’ve stated before, video games are just another way to tell a story, and it can be a useful medium. Anything that brings books and video games closer together is a bonus for me. What do you think of the new Blizzard publishing arm? 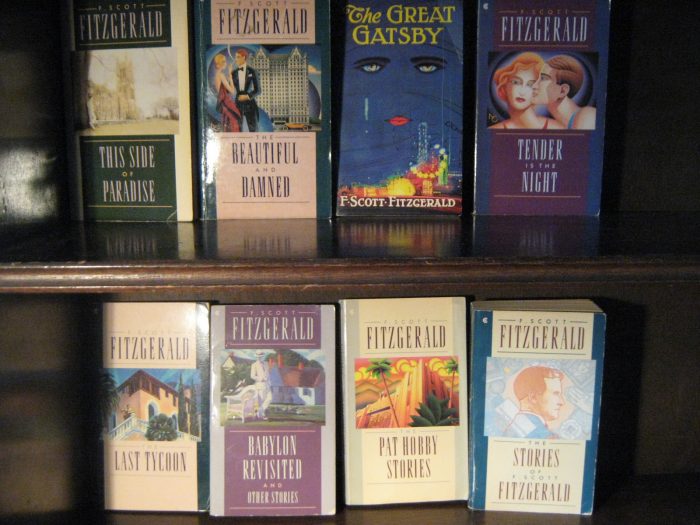