I don’t know about the rest of you, but even in the midst of all the retellings out in the world, I still get excited when I see that one of my favorite stories is being reworked… again. An original story is always something to celebrate, but there is something comforting about coming back to a story that you know and love, but seeing it through someone else’s eyes. Each author comes at a retelling from a different angle, and sometimes it’s even hard to find the source material in the finished product. I’m lovingly looking at you Throne of Glass.

Some of 2017’s offerings take classic tales and bring them into the modern world, and some keep them in their original settings, while playing with the story lines. The line up is great, and it only seems to be growing. You won’t get any complaints here.

Ummm, do you like all things nerdy? If you do and you’re a fan of Cinderella, this book is one you’re going to want to pre-order. Geekerella isn’t releasing until early April, the 4th to be exact, but you’ll want it in your hands immediately upon its release. It takes the Cinderella story but adds fandoms, sci-fi conventions, pop culture references, a food truck that looks like a pumpkin, and highly likable characters into the mix. What more could you want in a nerdy, modern fairytale retelling? 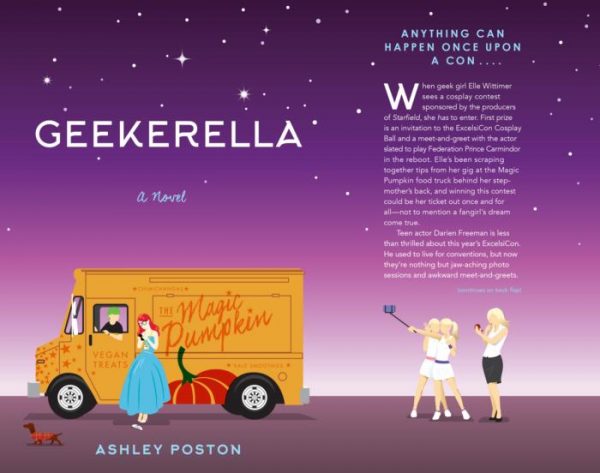 2. The Emerald Circus by Jane Yolen

A collection of fairytale retellings from Jane Yolen? Sign me up! The Emerald Circus twists a ton of tales that we know and love on their heads. Yolen messes with Peter Pan, The Wizard of Oz, and Alice in Wonderland to name a few. The adventures include sassy girls in Never Never Land who lead strikes for equal work rights, and a circus twist on Dorothy’s famous journey. Sounds like just the thing we’d all want to read, but we’ll have to wait till November to do so. (You can pre-order here!) 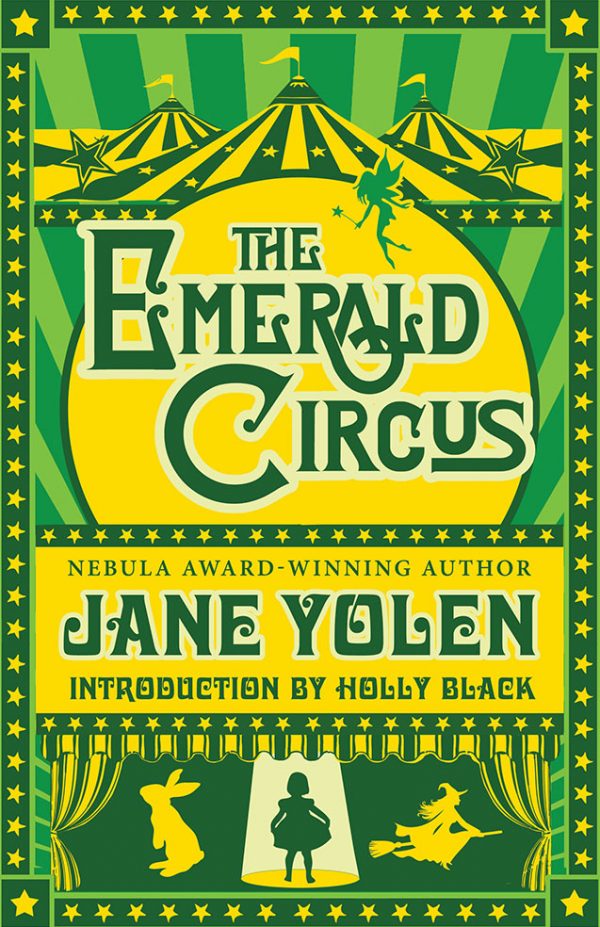 Chances are, you’re familiar with Spooner’s name, as she has written the Starbound trilogy with Amie Kaufman. At the moment, she’s leaving sci-fi behind (for now) and giving us a Beauty and the Beast retelling. Hunted tells the story of Yeva, a hunter’s daughter who must track the Beast that took her beloved papa. It sounds really dark, and an actual battle between the Beast and Yeva could take place. If that’s the case, I’m here for it! Even if that’s not the case, come March 14th, I’m still here for it! 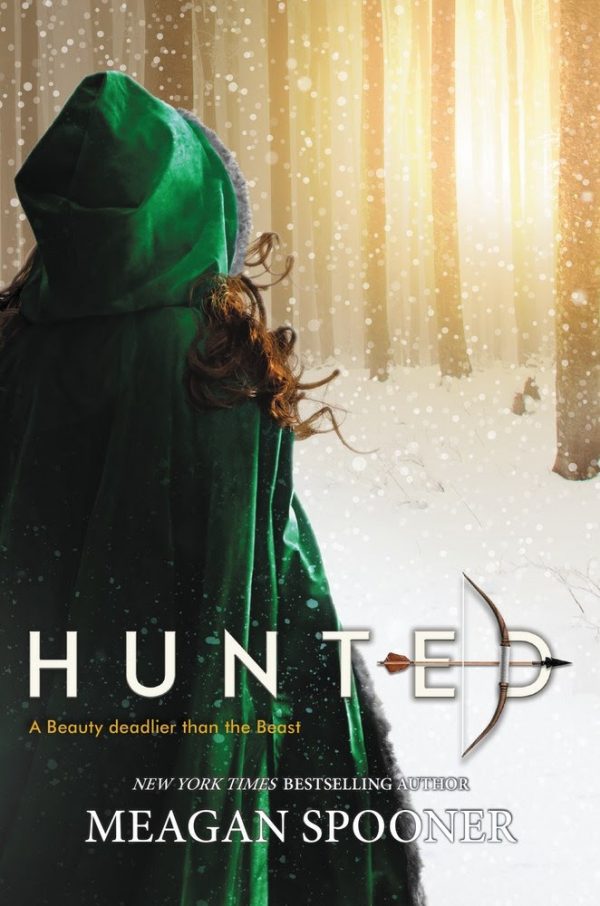 This book in verse is a contemporary retelling of Romeo and Juliet. What makes it interesting is that it tells the story of two teens, one Israeli and one Palestinian. It’s your regular star-crossed lovers idea, but this time dealing with modern conflict and the barrier that keeps them apart. It’s topical, and sounds like a good cry. Besides, it’s already out, so you can read it ASAP. 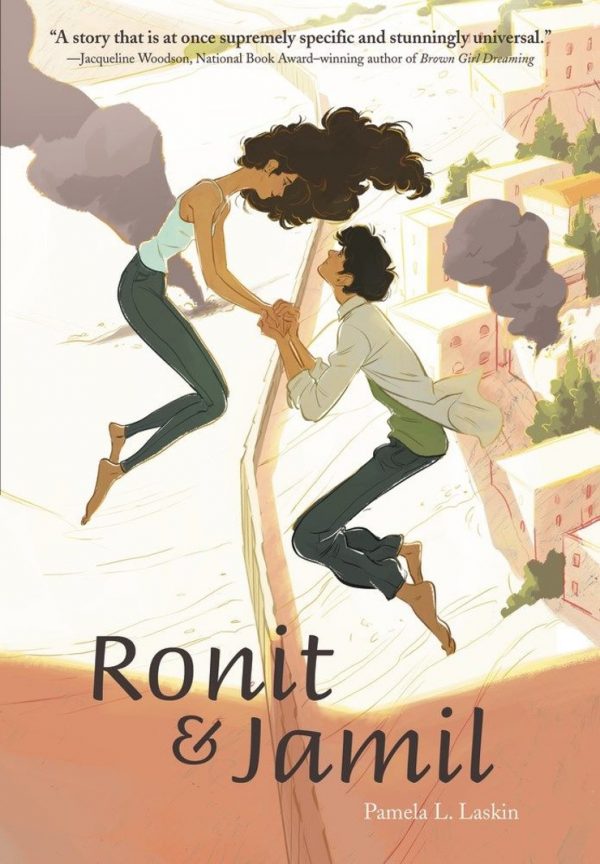 Jane Austen fans, this May 16th release should immediately go on your radar. It’s a modern day retelling of Mansfield Park and it’s set in a theater, aptly called Mansfield. Add movie stars, male best friends, and a main character named Finley Price, and I’m pretty sure you’re getting a fun retelling of one of Austen’s well known classics. 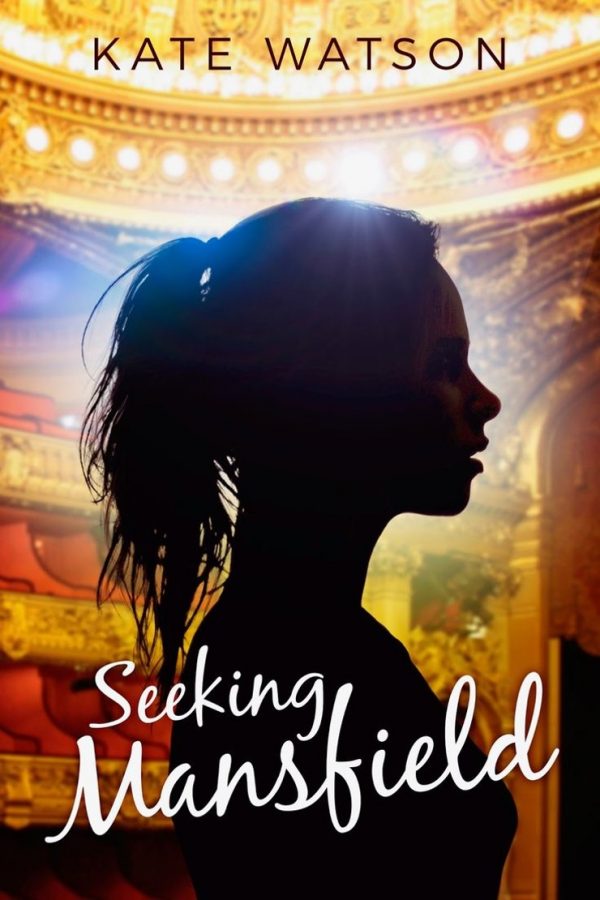 This fantasy retelling of Poison Damsel (or Visha Kanya), is the Indian Folklore retelling you’ve been waiting for. How would you feel if every time you kissed a boy, he died? That’s what is happening to Marinda. It’s not a surprise to her though, because she was created to be a poison maiden and doling out death with her lips is just part of the job. However, (dun, dun dun….) what happens when she isn’t ordered to kiss a stranger, but a boy that she actually cares about? You’ll have to pick up the book to find out for yourself. 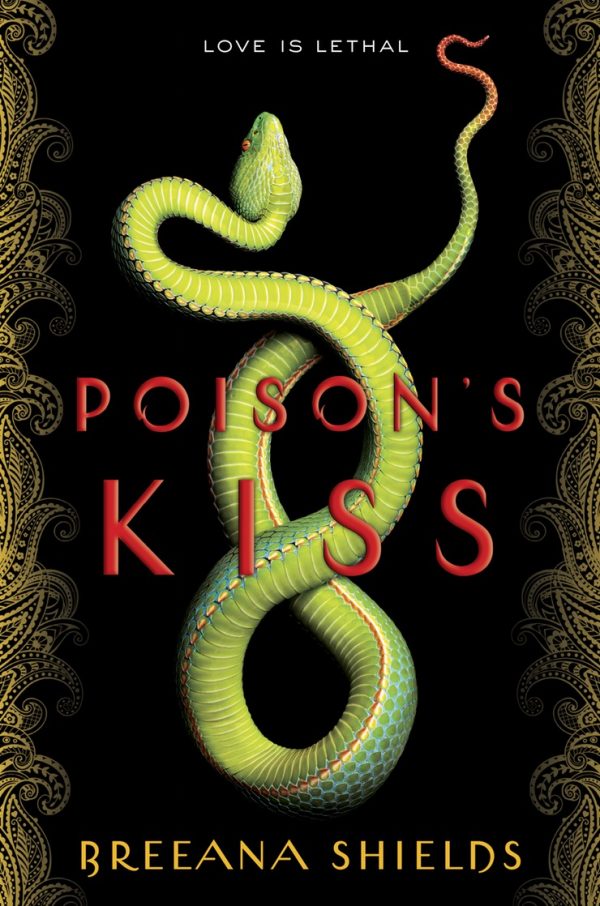 If you adore Sleeping Beauty, give this one a go. It tells the story of half sisters Aurora and Isabelle. They aren’t anything alike, one is illegitimate and fierce, while the other is well looked after and sheltered, but they’re still close. Aurora falls asleep as she does in the original tale, and Isabelle takes over the narrative as she searches for a prince to wake her sister before The Evil Queen can take over the kingdom. You can get your hands on this one come April 11th. (You can pre-order here!) 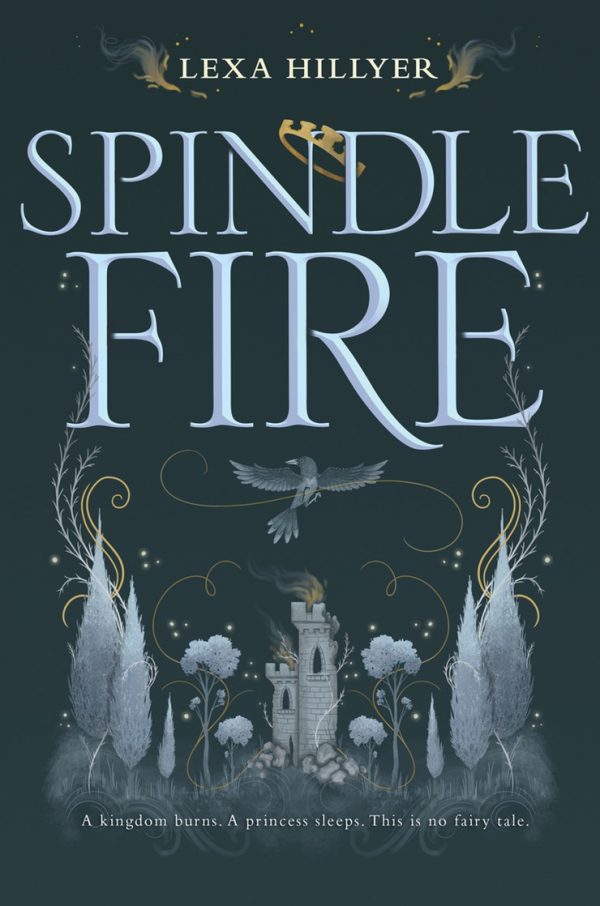 If you’ve been looking for a modern day retelling of Jane Eyre that features a female surfer as the lead, Unearthly Things is your gift! Janie Mason looses her parents and routine life in Hawaii, just to be sent off to live in cloudy San Francisco with the Rochesters. But even though she feels out of place, she makes friends with the youngest Rochester (who’s six) and even meets a fellow surfer. But everyone is keeping secrets, and Janie doesn’t know who she can trust. This one is also hitting shelves on April 11th. (You can pre-order here! 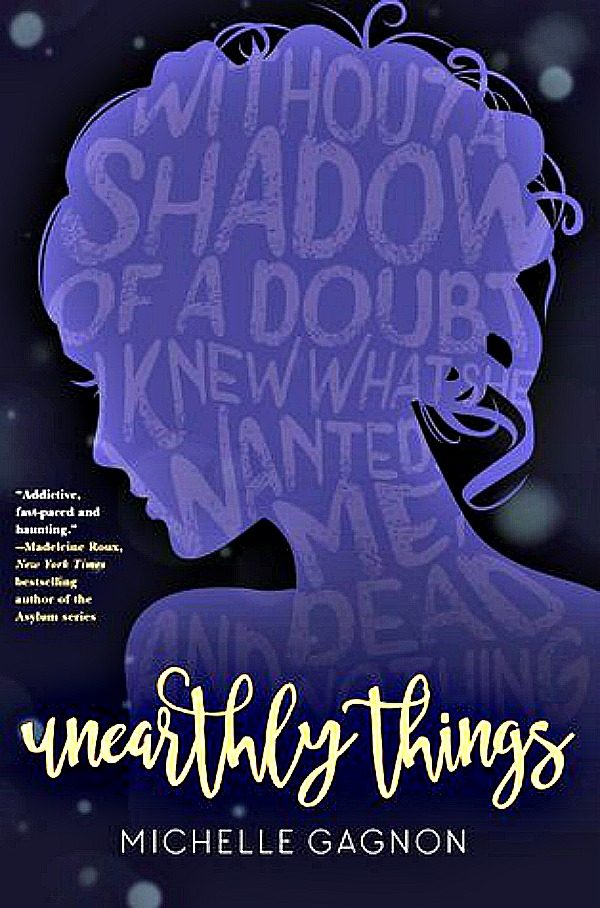 9. Because You Love to Hate Me: 13 Tales of Villainy by Various Authors

Of course we need a good anthology to round this list out. We get to see some of our favorite stories through the eyes of the villains. And the whole project was spearheaded by a group of well known booktubers. Sounds like an awesome project all around if you ask me. Snag it on July 11th. (You can pre-order here!) 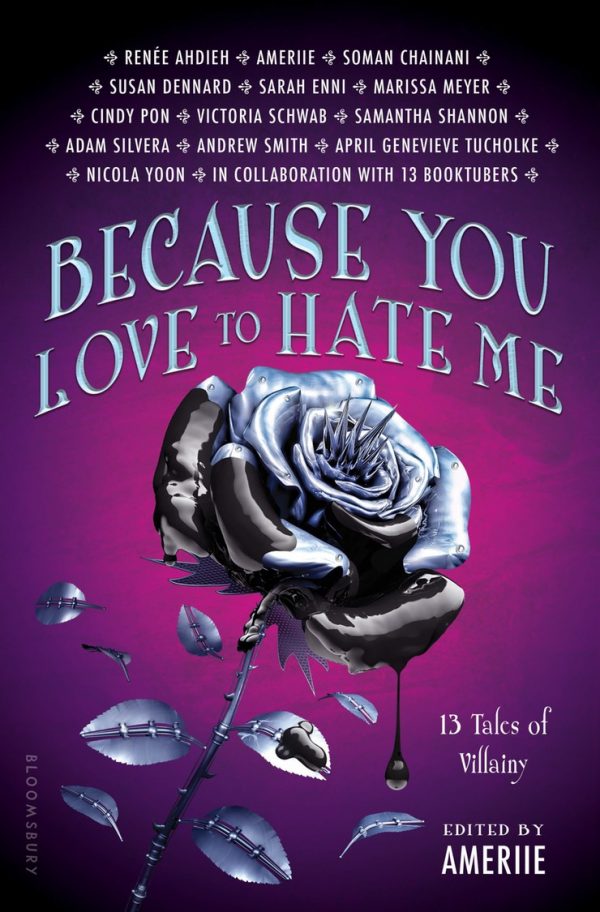 Honestly, I’m just excited that retellings don’t seem to be going anywhere! Are there any other retellings that you’re looking forward to?