Sometimes, it’s hard being a nerd.

Mostly, I say that because there just isn’t enough time in the day. There are too many fandoms in books to explore alone, and that’s not including video games, anime, and TV shows. However, there are things that I call “bridges.” There are crossovers between these categories, such as manga, comic books, TV shows like Once Upon a Time and Penny Dreadful. They feel like two or more checks off the list at once, time savers without cheating. For a long time though, I felt video games and books would never, ever touch. They were just too different.

If you’ve never heard of them, you’re not alone. Visual novels have been around since the 1980s, originating in Japan. The first visual novels reached America in the early 2000s. Due to this and the fact that not many of them have made it to America, much less our top selling games, visual novels are probably some of the most underrated games out there. Basically, it’s a novel you can interact with. How much you can interact with varies on the game, but you read through dialogue and narration, while seeing how the characters interact with each other and respond to situations. It’s the perfect bridge between book and video game. Anime and a crime genre is almost always part of the package, with a few exceptions, but most of us don’t object to that, right?

Intrigued? Here are five visual novels you can get started with.

I’m not going to admit how much time I have spent with this series. I will admit how obsessed I am with it. This series follows Phoenix Wright, the dorky yet heroic lawyer who strives to earn a non-guilty verdict for his clients. This is done by finding inconsistencies and contradictions in a witness’ testimony, and investigating crime scenes. What struck me the most about Ace Attorney is how relatable these characters – almost all of them – are. For a crime anime series, these characters are so lifelike that they come to life off the screen, just like some of our favorite characters come off the page! This is such a character driven series that mentioning it first is a no brainer. Around since 2001, they are still coming out with games, with Spirit of Justice out in September of 2016. Ace Attorney is definitely the biggest hit as far as visual novels go in America. 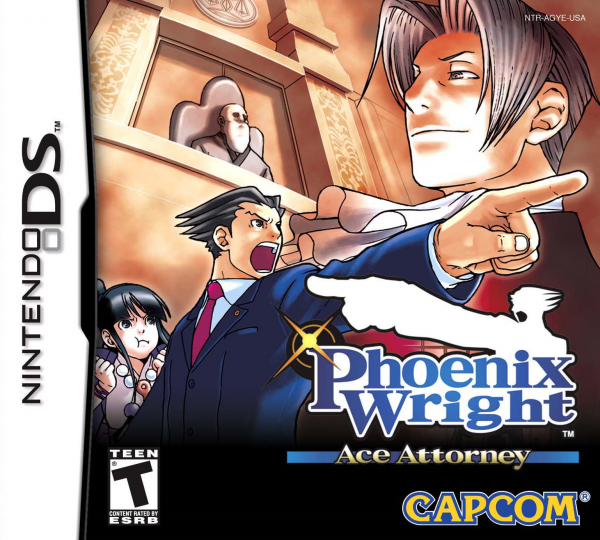 This horror game pulls no punches. The most text heavy of this particular bunch, this is a visual novel that just won’t let go – and will throw mind numbing puzzles at you to boot. Nine people are trapped on a cruise ship, and they are told they have to work together in order to escape. The title explains itself from there, and the suspense never lets up for a second. Each character has a well built backstory, and you will get invested in them… for better or worse. 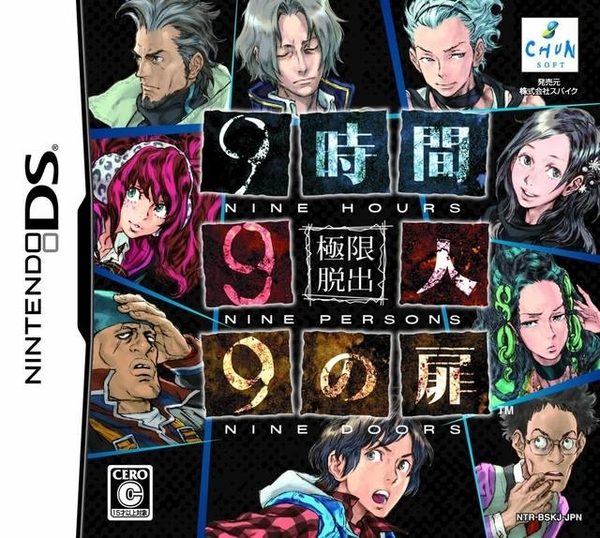 If you ever played the party game Mafia, and read The Hunger Games, and played Ace Attorney just for good measure, and then combined them, you’d get something similar to Danganropa. Here, 15 students are trapped in a high school with a sadistic, remote controlled teddy bear. There are two ways to escape: kill another student, and then don’t get caught by the debating class the next day. As dark as it sounds, this game is weirdly humorous and full of twist and turns, and it doesn’t end how you would expect. 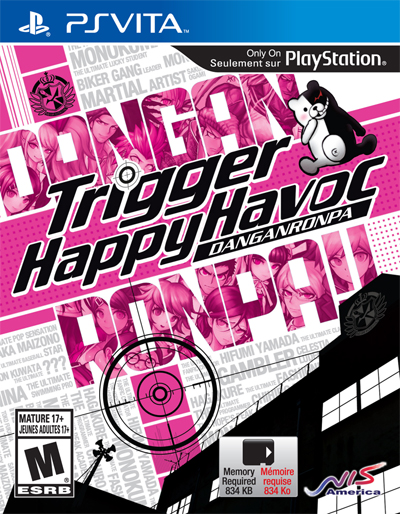 Probably one of the most political games on this list, Lux-Pain was inspired by social issues such as internet abuse, animal cruelty, and peer pressure. In this world, hatred and sadness manifest into dangerous worms called “Silent,” and can infiltrate the human mind. Only the main character Atsuki can stand up to such worms, using the power of the mysterious Lux-Pain in his left arm. 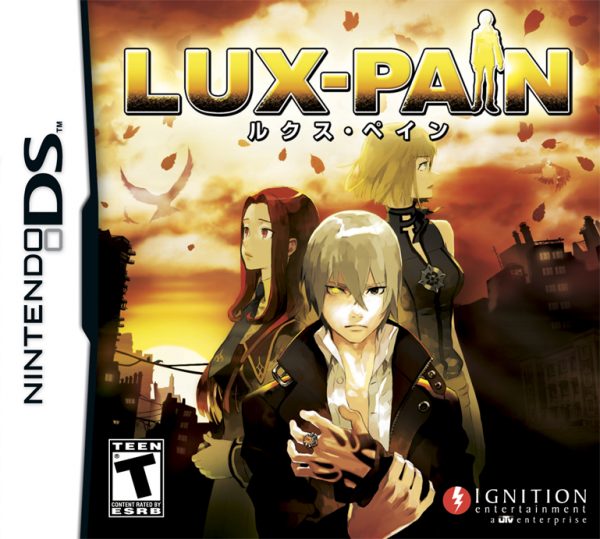 Hotel Dusk is inspired by Noir novels and films, such as The Black Dahlia and Double Indemnity. The main character is Kyle Hyde, a detective-turned-salesman, who settles into a rundown motel to search for his former partner, Brian Bradley. What he doesn’t expect is that the hotel has plenty of connections to his past too, and will further deepen in mystery. Hotel Dusk has a lot of point and click, but there’s no denying that it is an invigorating visual novel as well, and well worth a look. 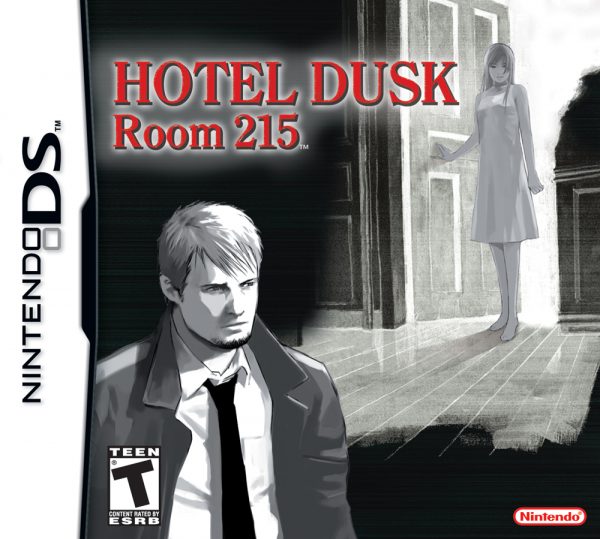 Have you played any of these games? What do you think of visual novels?