One would be hard-pressed to find a topic more talked about and controversial than the Muslim ban executive order Trump signed on January 30, 2017. The ban made it so that immigrants, refugees, and visitors could not enter the United States, and those already in the United States would have to be deported. Thanks to the emergency stay of Federal Judge Ann M. Donnelly of the U.S. District Court in Brooklyn as well as the more recent ruling of the Federal Court of Appeals, the ban was struck down in the first real defeat of the Trump Administration. But the consequences of signing such an order are still relevant, and demand a heavy due.

Authors, writers, and celebrities have all protested and stood up against the ban, and it resulted in the ACLU suing the White House. This brought about the emergency stay. But authors and readers are still making their opinions known. As Trump’s approval rating drops below 50 percent, publishers such as British non-profit Comma are taking unique stands. In Comma’s case, they insisted that only books from the affected countries would be published as long as the ban was in effect. 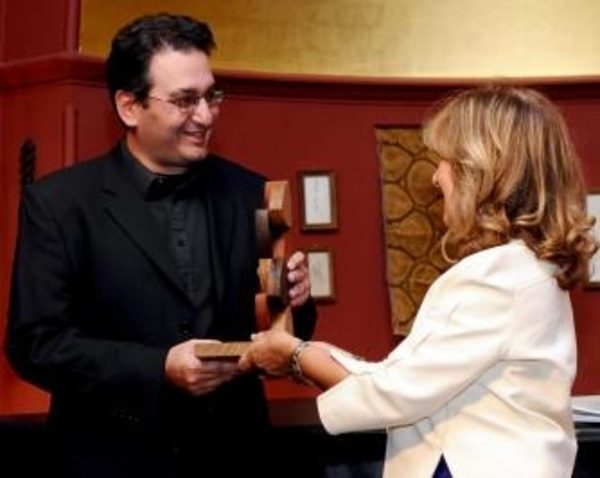 Even though the ban was struck down in a matter of days since it came into being, Comma is still keeping its promise. They are scaling up the representation of authors from the Middle East, especially the 7 countries affected by the ban, as well as North Africa. The ban inspired them to keep up the focus on under-represented authors. 20 of their authors were affected by the ban, and that number is expected to grow.

Comma Press publisher Ra Page stated that they were in the middle of selling the rights to the very first science fiction anthology from Iraq to America, titled Iraq + 100, and there are more projects in the works.The press has decided to dedicate its entire translation activity to writers affected by the ban for 2018, and is prepared to extend it.

“We will not allow his decisive policies to go unchallenged,” engagement manager Becky Harrison said of Trump’s ban. As it should be: it is a publisher’s duty to make sure voices aren’t silenced from discrimination, and tell stories that need to be heard.

What do you think of Comma Press’s defiant stance? 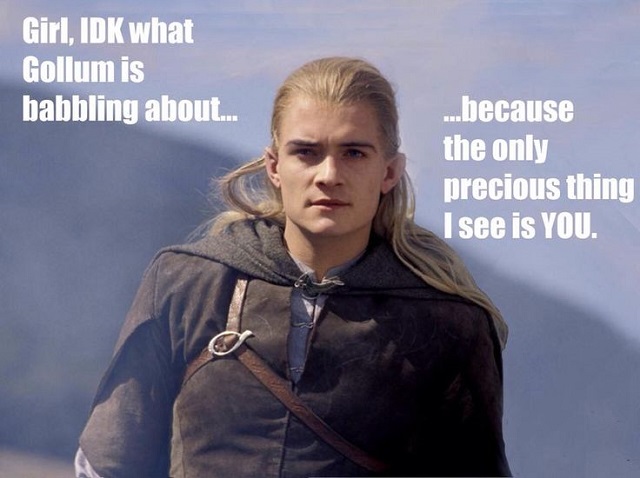 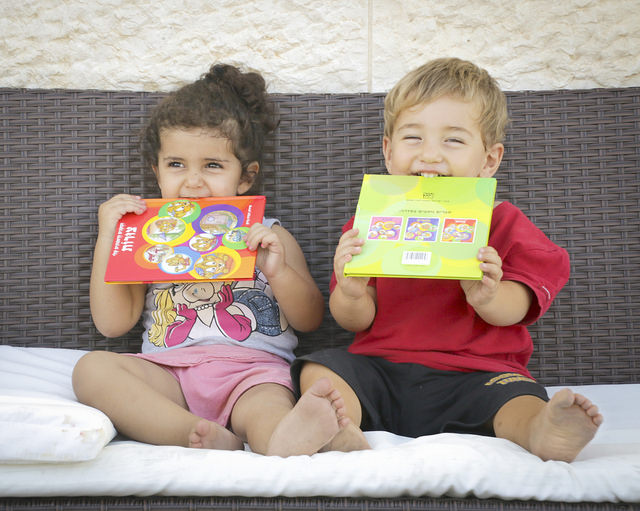