It has been three weeks since the United States Presidential Election. Three weeks since the country voted to “Make America Great Again” with Donald Trump, rather then being “Stronger Together” with Hillary Clinton. The dust is only beginning to clear as preparations are made for President Elect Trump’s inauguration in January. This election was easily one of the most controversial in recent history.

Worried for the future, people began cycling through the election news. In the weeks leading up to November 8th, it turned into a bigger and bigger distraction. So much so that hobbies such as reading were being put aside in favor of browsing The Washington Post or watching the latest election coverage on the news. This is not simply anecdotal. From July to September, Barnes & Noble reported a 3.2% drop in sales. They blame this entirely on the election cycle. Big releases during this time, such as Harry Potter and the Cursed Child, helped to keep the drop from being more dramatic. What is more, figures indicate that sales dropped mostly during the times the local news was on, while returning to somewhat normal on weekends. 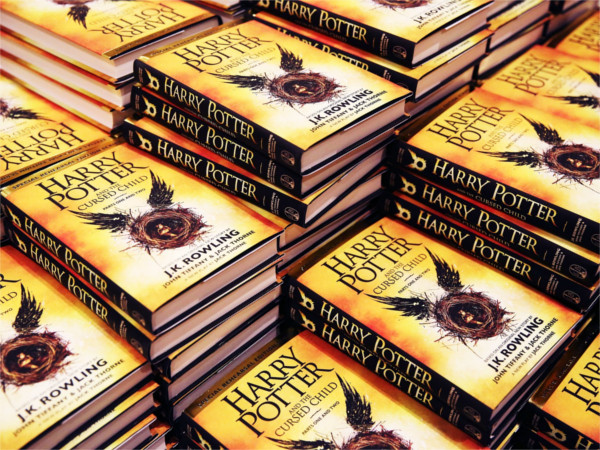 The election did not only affect readers, but writers as well. John Scalzi, best known for the Old Man’s War series, was two months late handing in his manuscript for The Collapsing Empire. According to a blog post he wrote about the missed deadline, he describes the effect the election had on his work. “There were entire weeks where I got up each day, fully intending to go straight into writing on the book, and instead ended up checking Politico, The Washington Post, Five Thirty Eight and a whole other host of political sites, and got myself wound up enough that it was a miracle if I got any writing done at all, much less hit my daily quota.”

This did not only effect John Scalzi. He spoke to other authors about this problem and it was the same everywhere. There are publishing houses where entire spring lineups are being pushed back as authors are missing deadlines due to the constant distraction of fear and worry that were at the center of this election. 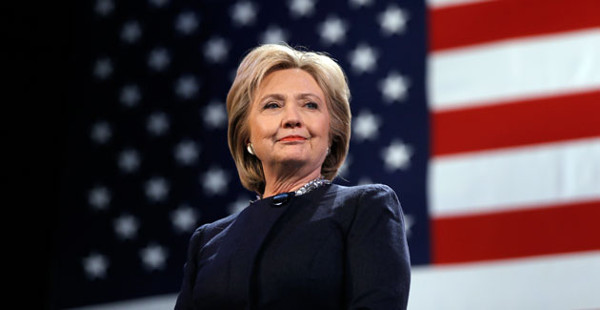 The election pushed into the minds and lives of workers across the country. Not only readers and writers, but lawyers, accountants, therapists, and many others all admitted to this same problem. During this chaotic time, production went down, and many skimmed by at the bare minimum while they worried for the future of their country. All there is left to do now is heal and carry on.

How did the election effect you?