Are you an NBA fan that just can’t get enough basketball? Have you ever wondered what makes the greats tick, or what it’s like in the player locker room? Well wonder no more. These books on various NBA related topics cover every aspect of the game you can imagine, from the players to the coaches, to even the front office.

Roland Lazenby’s biography on the GOAT goes beyond merely examining the life of the player. Lazenby constructs a complex story of the Jordan clan and how that influenced decisions MJ made in his career from staying with Nike to running off to play minor league baseball for a year. Lazenby exposes the human elements that formed Michael Jordan, making Air Jordan somewhat more relatable to the common man. This is a great read for anyone who craves a deeper understanding of what separates the good from the great NBA players. 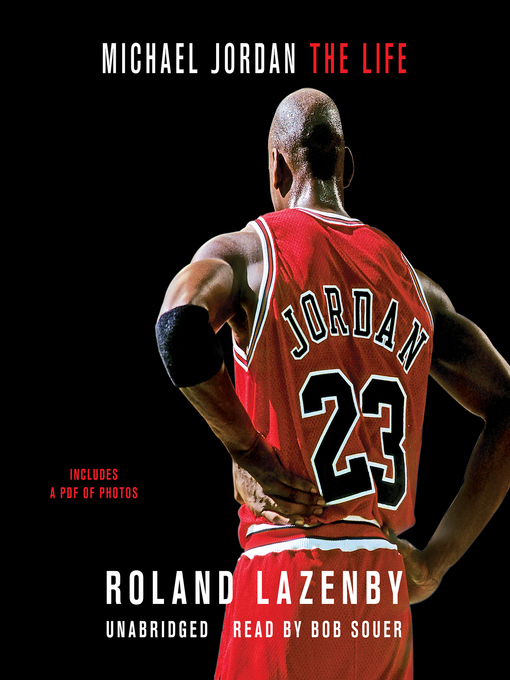 2. Dream Team: How Michael, Magic, Larry, Charles, and the Greatest Team of All Time Conquered the World and Changed the Game of Basketball Forever by Jack McCallum

In this book, veteran NBA reporter Jack McCallum tells the tale of the Dream Team through the individual perspectives and lives of the members of the team. By doing so, McCallum gives us a complete picture of how each personality made up the whole that became basketball’s most iconic team. If you are a fan of the stars of the 80’s and 90’s,  you will definitely love this account of the most star studded team basketball team ever assembled. 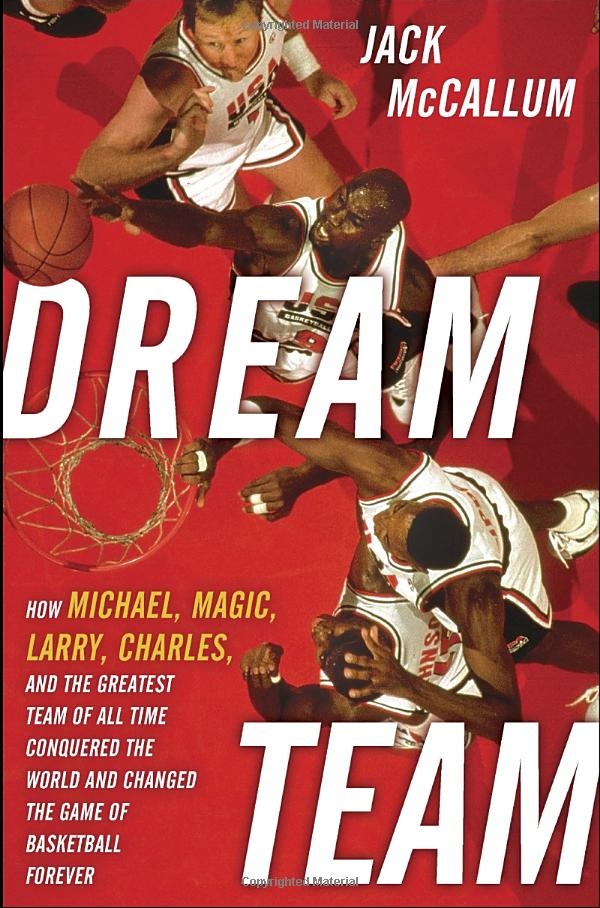 3. :07 Seconds or Less: My Season on the Bench With the Runnin’ and Gunnin’ Phoenix Suns by Jack McCallum

Another fantastic account from the one and only Jack McCallum. This time he tackles the second year of the Steve Nash-Mike D’antoni pairing in Phoenix. McCallum’s take on the most watchable basketball team of the 2000’s looks at all aspects of the team from the players, to the coach, to the owner. His insight into the locker room and the drama surrounding each player on the roster is something we usually don’t see. The details provided range from the strange pre-game rituals the team undergoes, to the relationship the staff has with one another, is something not every fan is in the know about. If the role of team chemistry in the NBA fascinates you then I highly recommend this read. 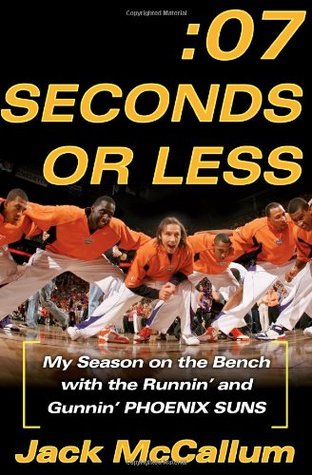 4. One Great Shoe by Zach Schonbrun

Although this Kindle single doesn’t directly tackle a player or team in the NBA, it does look at the relationship between the sneaker industry and basketball. Zach Schonbrun gives us an in depth examination of the relationship between NBA stylistic trends of the 2000’s and the AND1 brand. The author examines the ways in which the rise and fall of AND1 coincides with the rise and fall of stars in the mold of Allen Iverson. The book tackles the challenges companies have when trying to out sell the behemoth that is Nike. If you’re into the sneaker aspect of NBA culture then this is definitely for you. 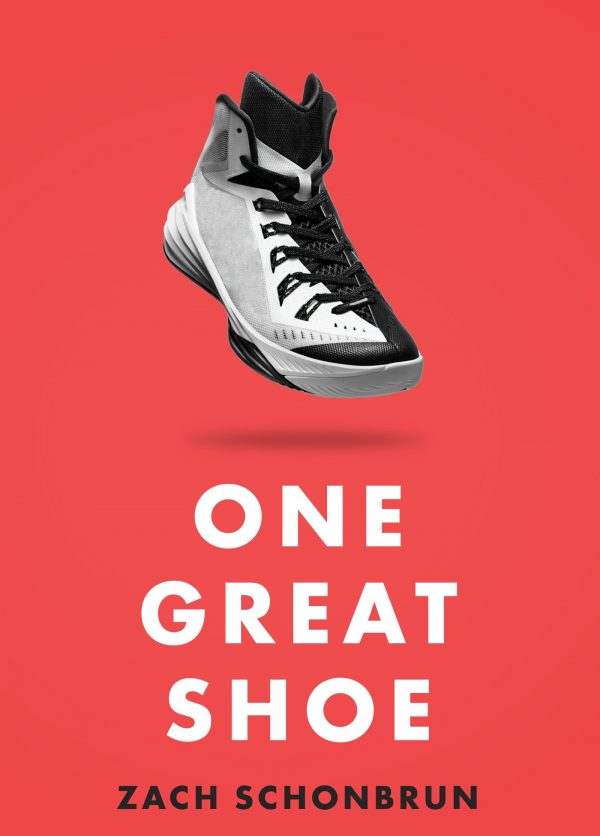 5. The Book of Basketball: The NBA According to The Sports Guy by Bill Simmons

Is this really much of a surprise? Although it is a very outdated book at this point it is still the go-to anthology of the NBA. Bill Simmons manages to cover everything from what goes into a good team, to a comprehensive history of the league, to a (somewhat biased) player ranking. Sure, the Celtics bias is painfully obvious from the get go, but it’s still a good read. I also happen to think that his take on the wine cellar team is particularly great and is a section no NBA fan should skip. This book is also one of the few written from the perspective of the average, crazed fan, and who doesn’t love that? 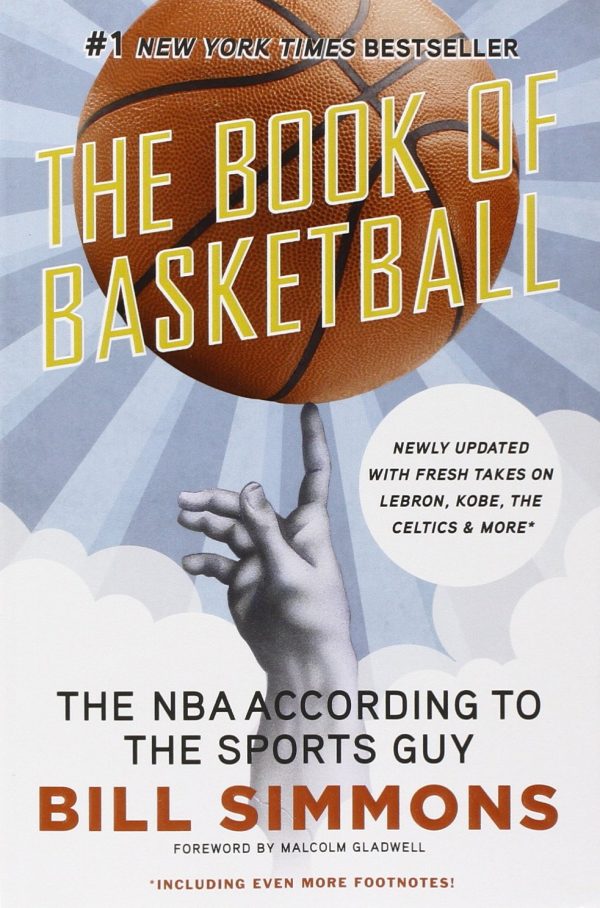 Who’s one of your favorite NBA Teams?