According to Forbes, residents in China have developed a deeper love for reading on their phones, tablets, and anything else electronic. They have more phone users than people living in the United States, and a 2016 survey issued by the Chinese Academy of Press and Publication stated that the amount of Chinese adults who prefer to read on their phones has increased since 2015. 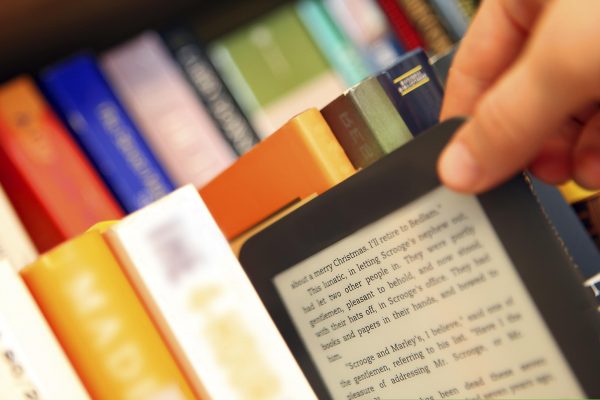 Sounds fairly productive for the  e-book industry, right? Well, not quite.

Although book lovers in China prefer e-books to printed books, they’re still unhappy about the price they have to pay for that literary convenience. E-books are loved by countless bookworms around the world, though that doesn’t mean that everyone believes they’re worth paying a generous sum of money for. 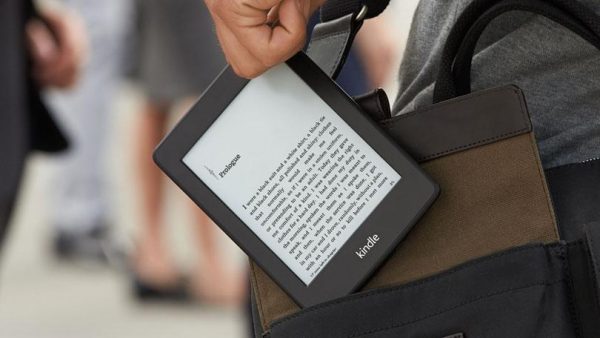 This can only further complicate the relationship between the book publishing industry and their consumers.

Only time will tell how much of an effect this preference will have on the world of e-reading.