It was a time free from the constraints of digitization; a time that feels almost foreign to anyone who did not live it and though it was not that far back, the 90’s held onto a certain attitude that was both new, and yet a continuation of the counter-cultures of the past. The post-modern was being explored and continuing in building it’s theory, until the explosion of the millennium. In hindsight, most things felt new, inspiring, and genuine. The literature, the movies, the political satire, the innovation; it all was an exciting and weird time to live through; one that dramatically changed in the coming years of digital conquest. Now, to have grown up in the 90’s feels like an eternity ago, and what was weird then has found a home in the normality that comes with information at the tips of your hands. Here are some relics of what was outside the box in literature, and maybe still is.

In what sets the tone of 90’s literary weirdness and beyond, is the king of postmodern literature. Though written about the 60’s to 80’s this novel is complete with characteristic Pynchon zaniness that uses modern twists to uncover the feelings and anxieties that came with rebellion and counterculture of the past. At 385 pages, it is one of his shorter novels and a must-read. 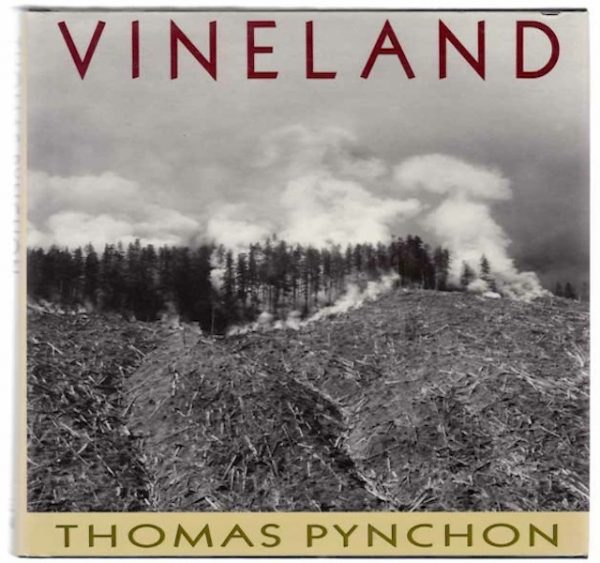 A novel that was following in the footsteps of the Pynchon canon, Foster Wallace created a 1000+ page behemoth that deals with North America as one dystopic conglomerate. The novel attempts to cover almost every subject one can think of, which sounds daunting, but is a good reason to dive right in. 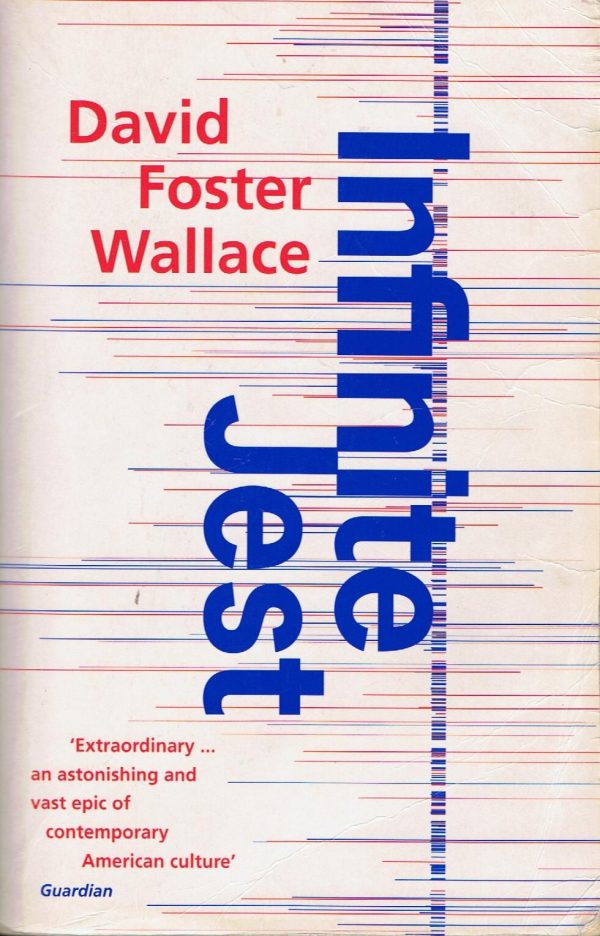 3. The Virgin Suicides by Jeffrey Eugenides

A book about a group of boys who become obsessed with the Lisbon family, after their first daughter commits suicide. Somewhat eerie, though intriguing, this is a novel that has been deemed “The Catcher in the Rye“ of the 1990’s. Not one to miss! 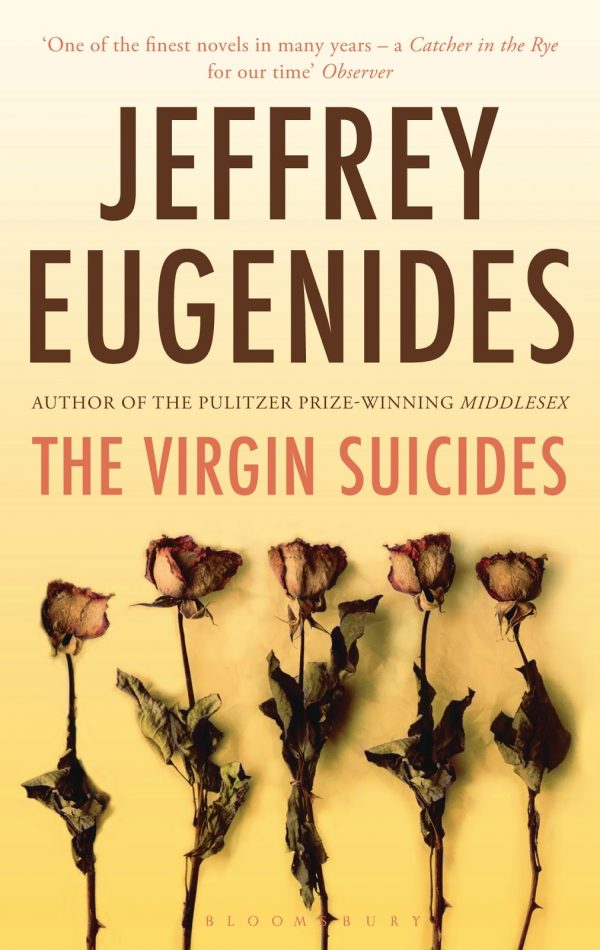 A book, better known by it’s movie counterpart, that is just as crazy as it sounds. Junkies, psychos, and the exploration of the fringe of society. This is great literature that explores stream-of-consciousness in order to achieve a sort of realism that is hard to get in a book. 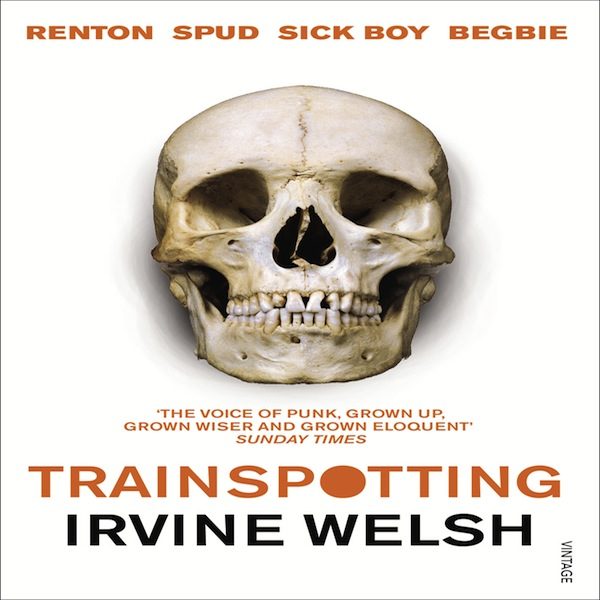 5. The Bad Beginning by Lemony Snicket

Being published right before the turn of the millennium, this book may not have started the spooky and Gothic writing for children, but definitely helped solidify the dark genre as a best-selling theme. With a macabre tone and stories without happy endings, the Series of Unfortunate Events books have captured the creativity and imagination of countless children. 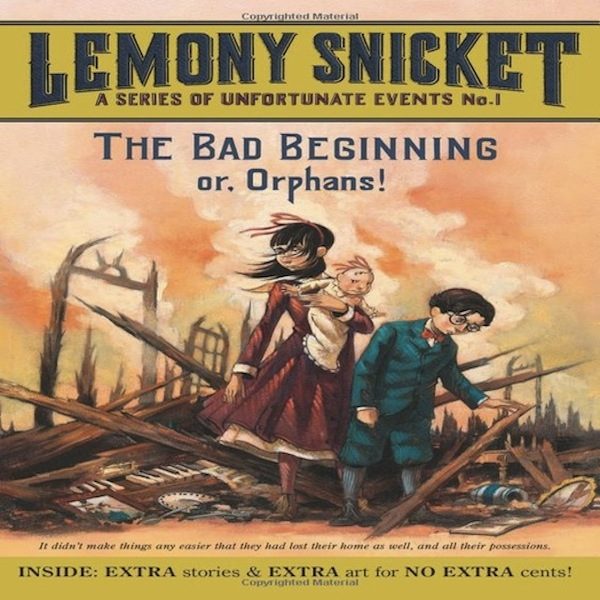 6. The Illusion of the End by Jean Baudrillard

Jean Baudrillard is infamous for his theories of reality and hyper-reality and though published in 1994, this book explores the meaning of the year 2000 and the different messages and meanings being peddled by many institutions. Arguing that instead we are trying to re-imagine history, the year 2000 is actually more significant for it’s messaging and re-positioning of current times than it is for actually being “the end.” 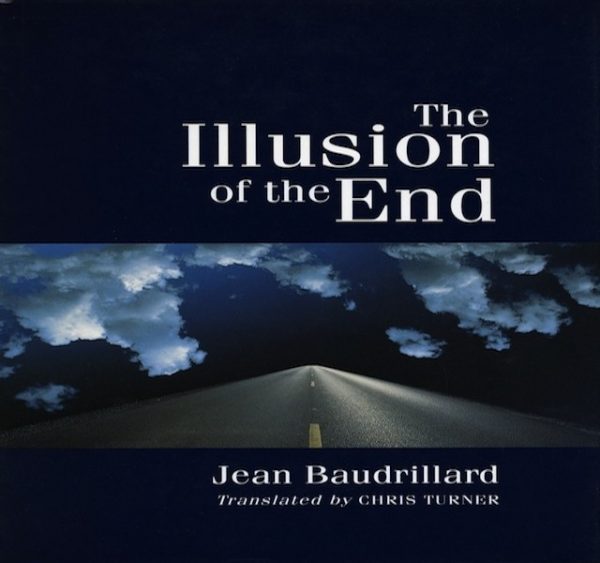 This is representative of the 90’s I remember. Do you have any books that you remember as being weird from the 90’s?