A rather amusing game on the internet has flourished lately. It’s called “#Badly Explain Your Profession.” It’s self-explanatory, easy, and the results are often hilarious. For some of the games you have to guess what the original job was, and in some the answers are already given. It got us thinking: why not do it with classic literature? Here are eleven of our takes with tried and true favorites. 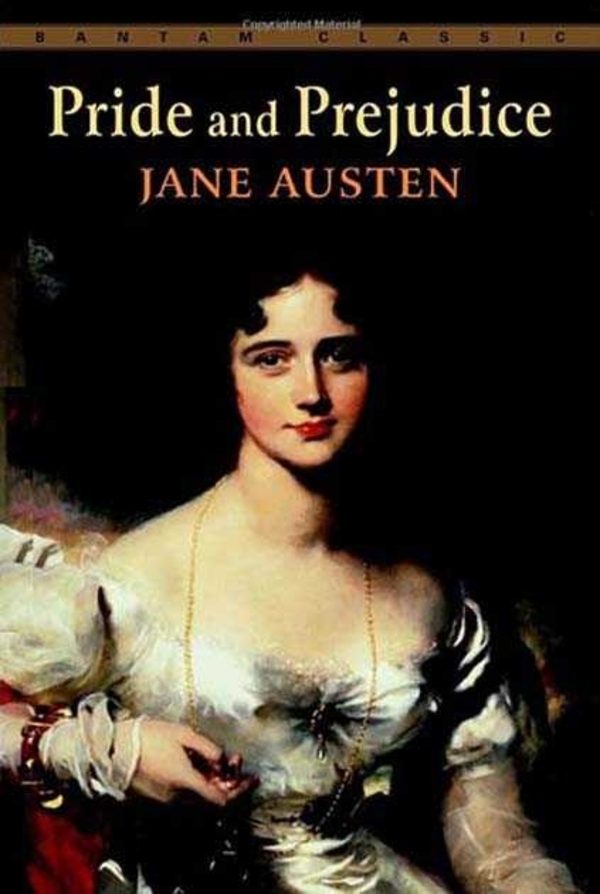 A scientist creates a monster that isn’t scary to him until the monster starts breathing. 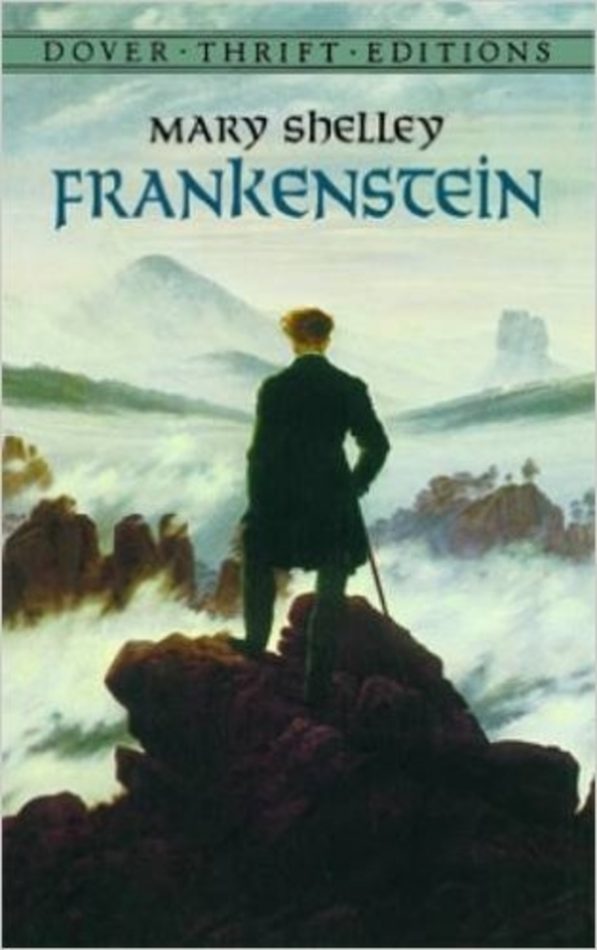 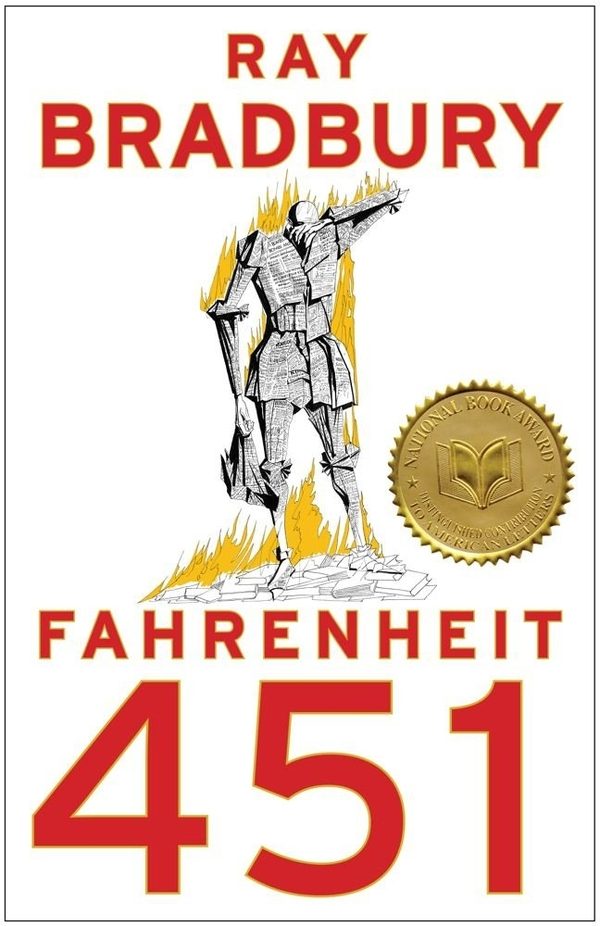 Some advice: if the love of your life is shallow and self-centered, throw lavish parties and hope for the best. 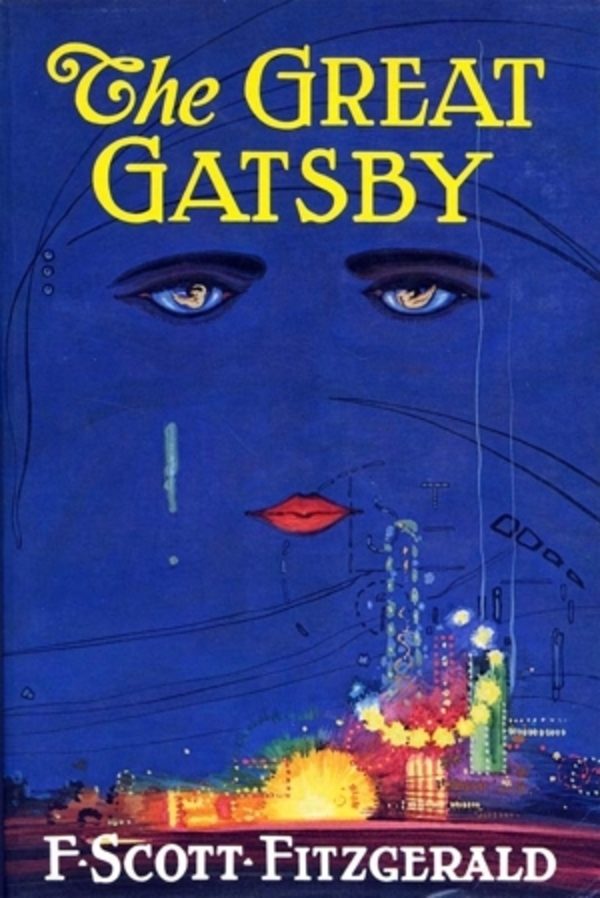 A book that really should have been titled 2017. 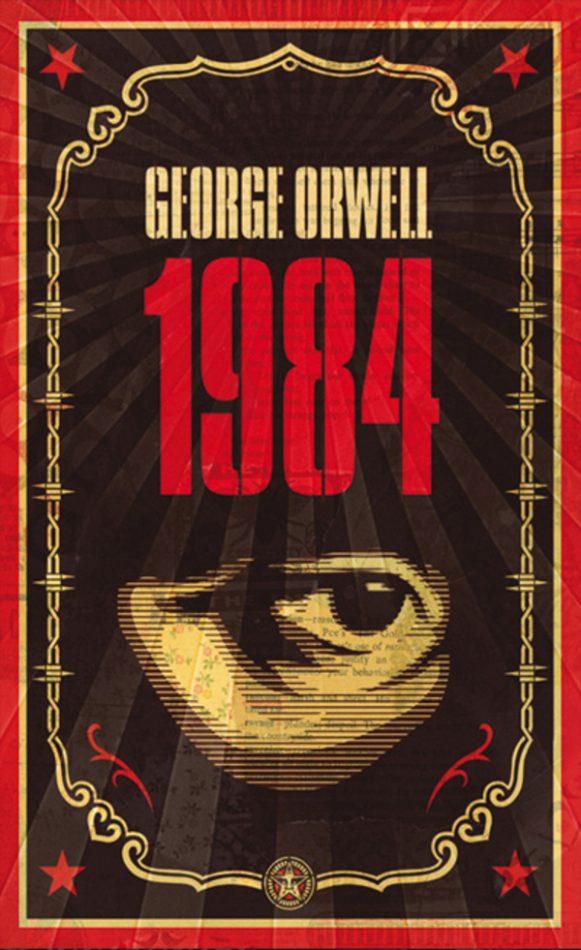 6. Gone With The Wind by Margaret Mitchell

War has a tendency to put a damper on things like true love and family, even if the love part is unrequited. 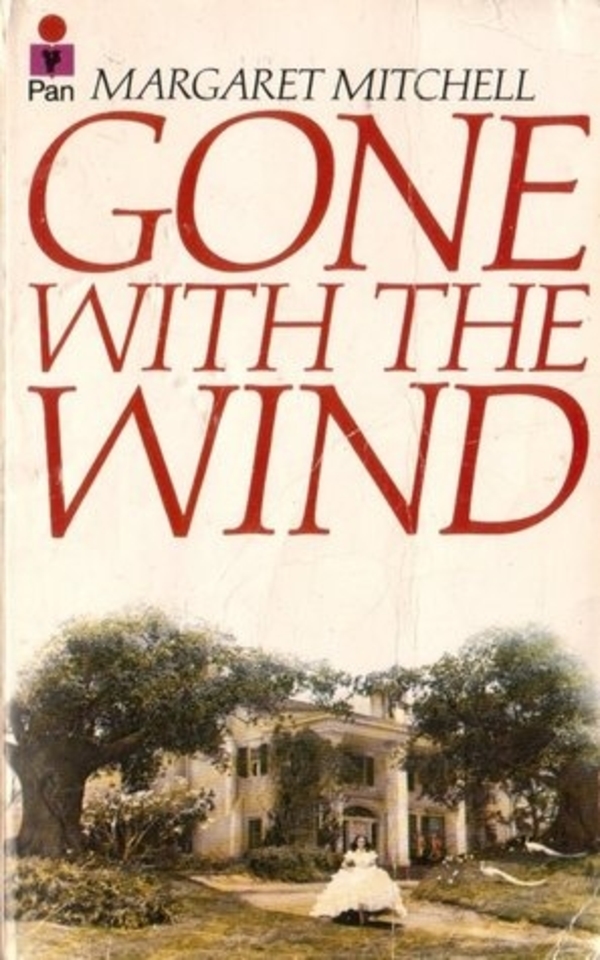 7. Lord of the Flies by William Golding

Basically the reason why kids shouldn’t go around creating government, even well-raised ones. 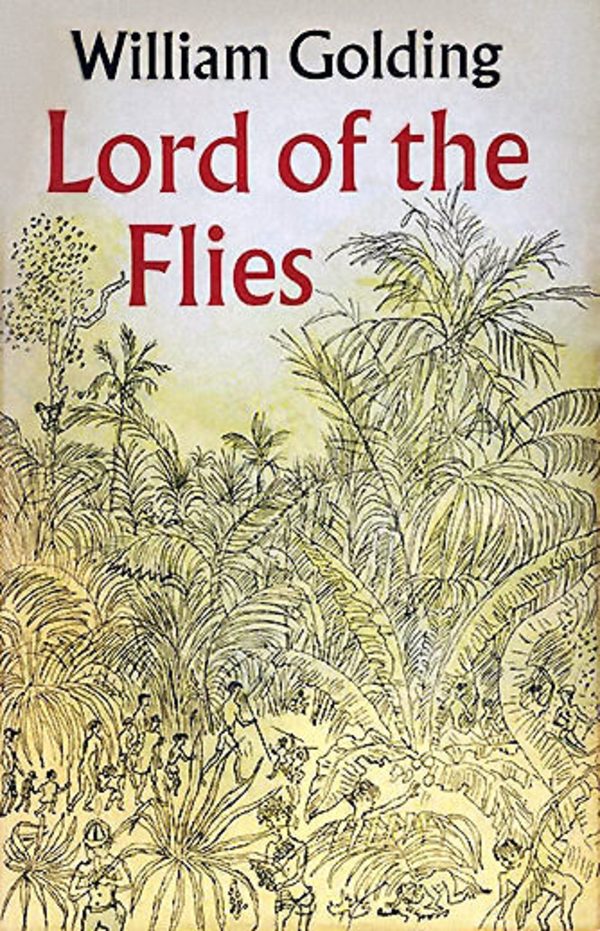 Wandering around pointlessly can actually become a novel. Who knew! 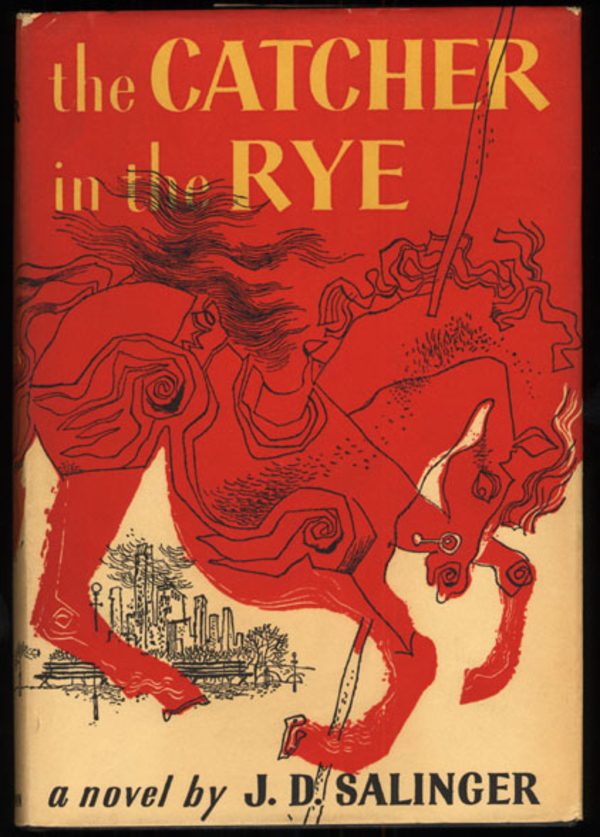 In which the term “alter-ego” is brought to a whole new level. 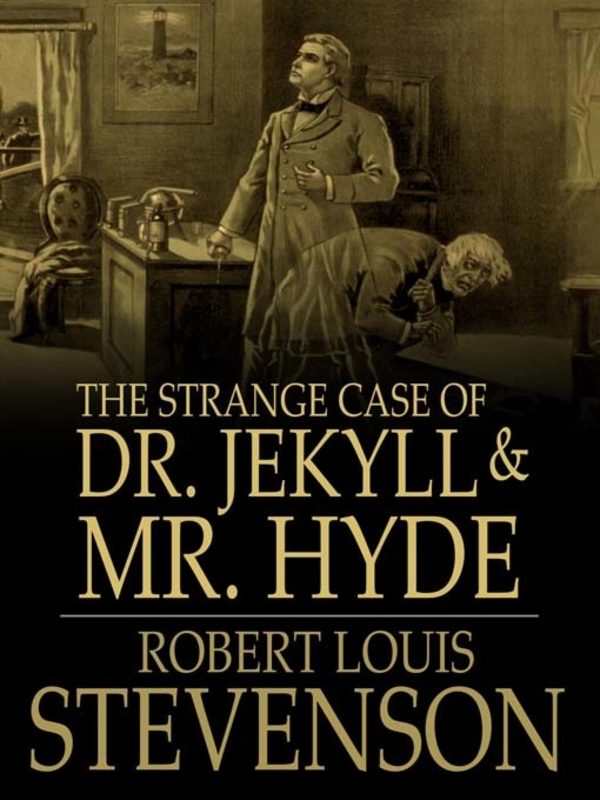 10. The Picture of Dorian Gray by Oscar Wilde 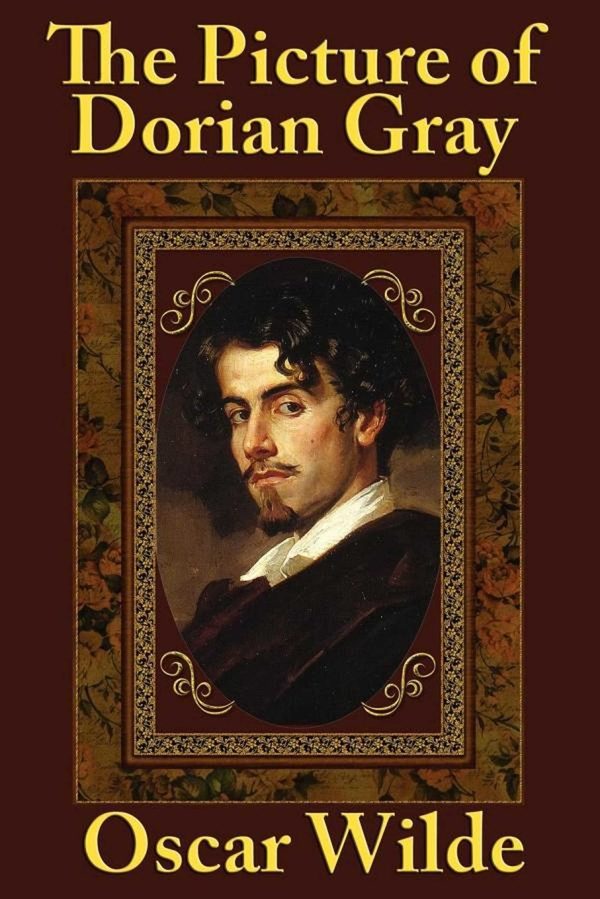 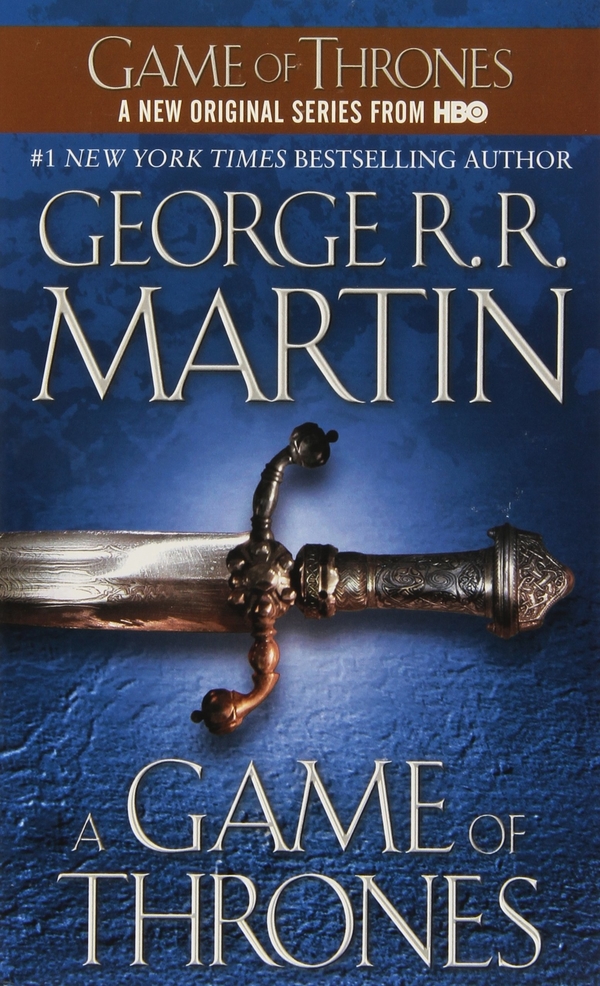 What classic can you (badly) explain? Leave your favorites below!