October is Pitbull Awareness Month, and on the heels of Montreal’s recent decision to ban the breed (which has been delayed, thank goodness), they could use some good press. I’ve owned more than one pitbull in my life, and I can honestly tell you that they’re the best dogs I’ve ever known. Check out these five books that show you just how “pawsome” these gentle pups are!

1. The Lost Dogs: Michael Vick’s Dogs and Their Tale of Rescue and Redemption by Jim Gorant

Vick’s conviction for animal cruelty shocked the nation after his large dog-fighting operation was discovered; Gorant’s book is the story of the fifty one dogs who were rescued. Most were able to be rehabilitated and have gone on to live full, happy lives in homes with both children and other pets (proof that their natural proclivity is not to be aggressive at all). While this book can be painful to read at times, it really is a heartwarming story of love and second chances. 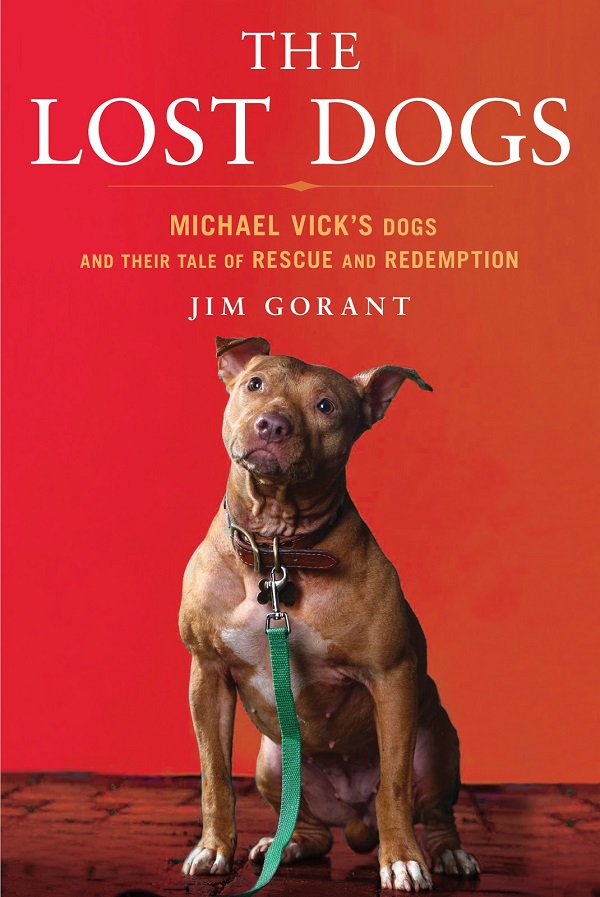 Foster’s book is part photography and part history; he traces the origins of the breed and its history as a beloved family dog to the unfortunate stereotypes that persist today, and intertwines that history with beautiful images of these often maligned canines. 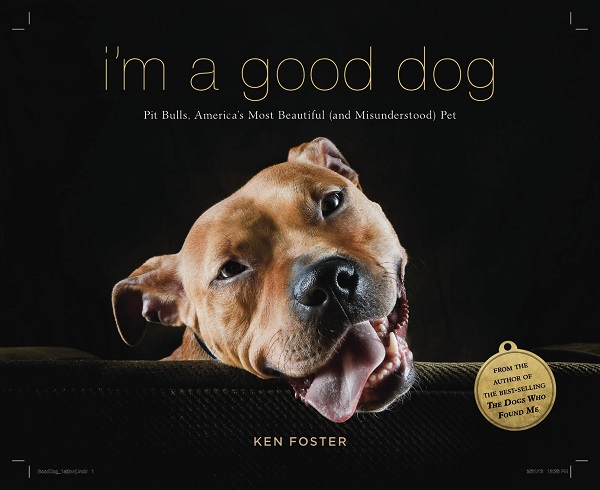 3. Pit Bull: The Battle Over an American Icon by Bronwen Dickey

Dickey’s book was born out of the questions she had upon adopting a timid, sweet pitbull. How did these dogs go from some of the most beloved in America to the most feared and hated? She traces the history of the pitbull from its days as an honored breed to the violent stereotypes that exist today, while encouraging the reader to give them a chance. 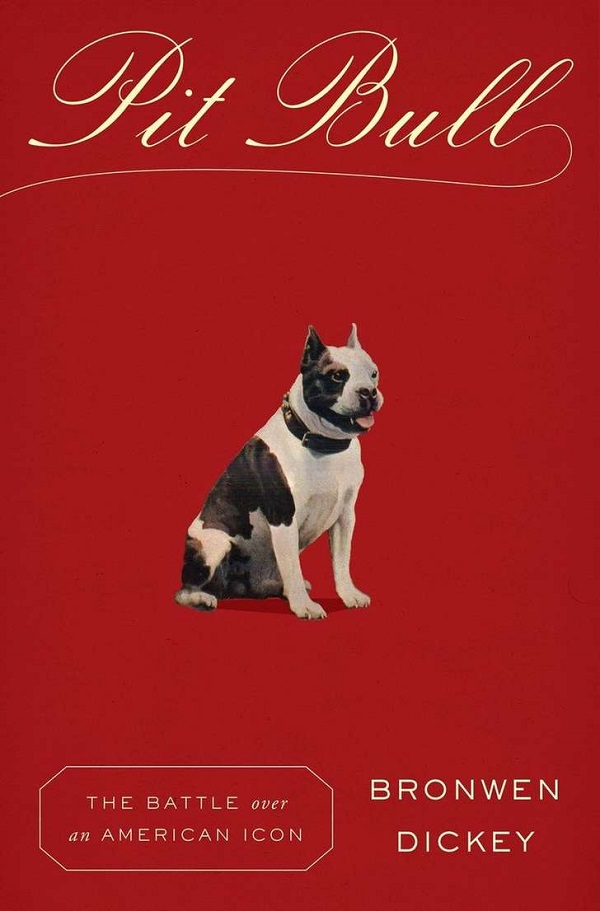 4. Wallace: The Underdog Who Conquered a Sport, Saved a Marriage, and Championed Pit Bulls–One Flying Disc at a Time by Jim Gorant

Gorant’s book is the story of Wallace the pitbull, a shelter dog on death row, and his rescue by Andrew “Roo” Yori (recently seen as a competitor on this season of American Ninja Warrior!). Roo and Wallace take on the world of competitive canine frisbee, and seek to change minds about pitbulls along the way. A story of love and inspiration, this book will brighten your day and send you off to adopt a shelter pittie! 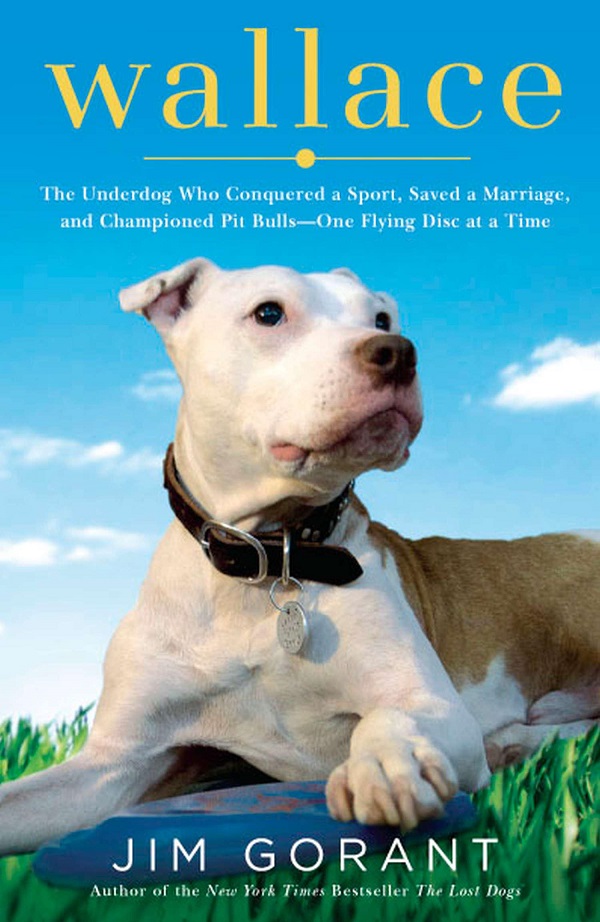 5. Art of Pitbull Coloring Collection: A Coloring Book for Dog Lovers by Ed and Jamie Delacruz

What’s not to love about a coloring book?! With adult coloring for stress relief being all the rage, Delacruz’s coloring book will allow you to create beautiful pitbulls of your own! 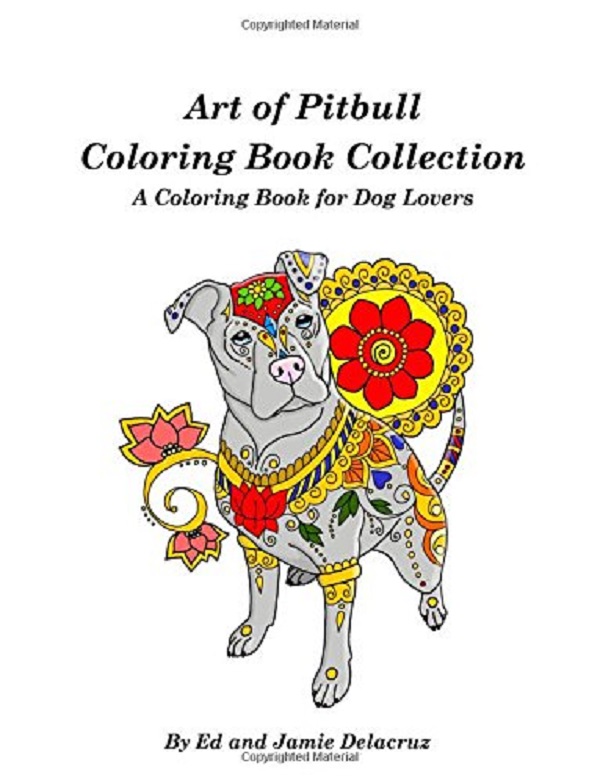 Few things are better than being loved by a pitbull; in general, they are gentle, loving, friendly dogs who tend to be people-pleasers and are good with other dogs and children. A few bad incidents don’t make them a bad breed, just like a few incidents among people shouldn’t lead to discrimination against an entire group. I hope you’ll take a look at these books and perhaps consider opening your home and heart to a precious pitbull.