Adult coloring books have largely proliferated in the last few years. They vary between two primary varieties: complicated abstract patterns and detailed images from fantasy and popular culture. Converts tout their benefit as a stress reliever, something that my college friends and I discovered years ago when we printed out Disney coloring book pages during finals week. But did you know that this is not the first time that adult coloring books have been popular? Yeah, it was news to me too. 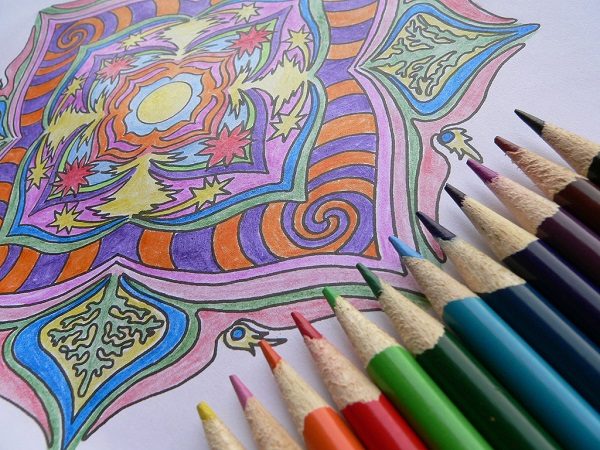 Danny Lewis, writing for the Smithsonian, is drawing attention to the first wave of popularity for adult coloring books in the 1960s, and they were remarkably different to those of today. Rather than psychedelic patterns or fantastical scenes, the adult coloring books of the 60s depicted drab scenes from everyday life. Common scenes from these books include: men getting dressed in the morning, men going to work in the morning, men at work during the day, families at dinner, and ordinary objects from everyday life. Each scene or object was accompanied by biting comments about American life. A rocking chair was labeled, “This is the symbol of the New Frontier. It gives us a feeling of motion without getting us anywhere,” and the man in the morning bore the moniker, “This is my suit. Color it gray or I will lose my job.” Ouch. 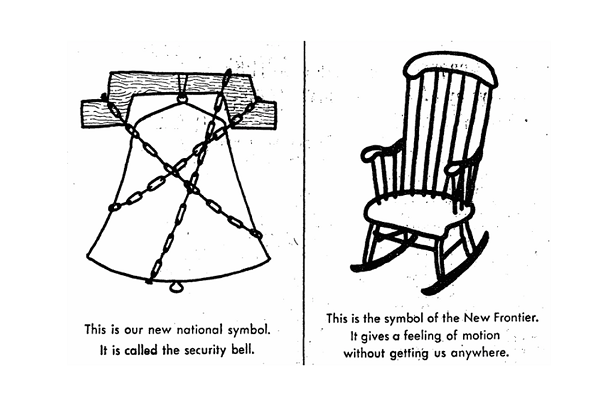 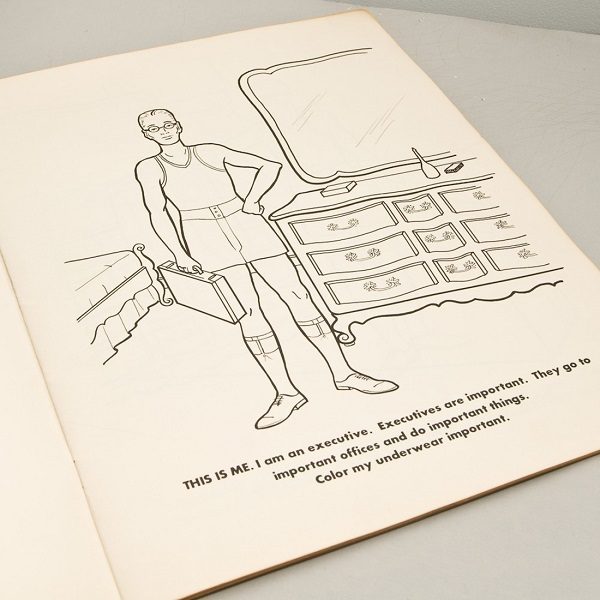 Analysts, other than myself, have suggested several reasons for their rise. Nostalgia certainly played a factor, as the first generation of children to grow up with crayons and coloring books had become the young adults of the 60s. Another analyst suggests that it corresponded with the explosion of the influence of Freud. The primary factor appears to have parallels with the rise of modern adult coloring books: stress relief. The darkly comedic comments in the coloring books were their primary attraction; indeed many of them were never colored. They were purchased and read as a reaction to the corporate life that many Americans were living at the time. Some things never really change, I guess. 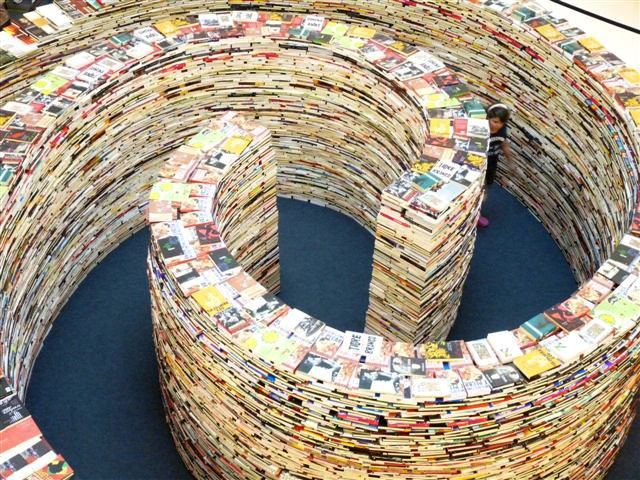