The Pacific Northwest is one of the most beautiful regions of the United States. Full of cool cities and beautiful landscapes, it has much more to offer than just rainy days and the Seattle skyline. Countless writers have tried to do the PNW justice in their work. If your knowledge of the Pacific Northwest is limited to Grey’s Anatomy and 50 Shades of Grey and you’d like to build on that, here are a few books that will introduce you to this fascinating region:

One of the most famous books that takes place in the Pacific Northwest, Snow Falling on Cedars is part-murder mystery, part-courtoom drama set on fictional San Piedro Island in the Puget Sound area of Washington. In 1954, as a local Japanese man is tried for the murder of a well-liked white fisherman, anti-Japanese sentiments confuse the ideas of guilt and innocence, and a powerful snowstorm makes an unforgiving, isolated location even more so. Reading this book will make you feel like you’re trapped by the snow and waves, far from the Washington coast, along with the rest of the uneasy islanders. 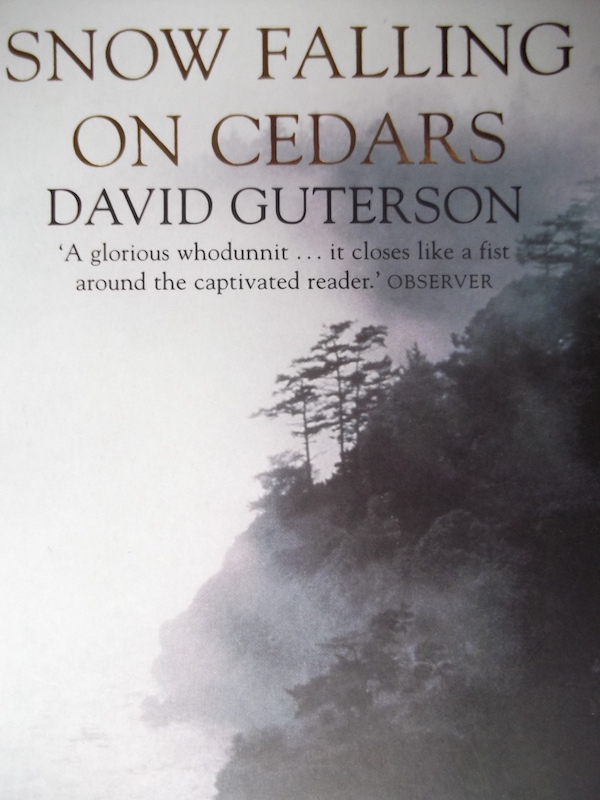 2. A Tale for the Time Being by Ruth Ozeki

A Tale for the Time Being takes place alternately in Tokyo, where a sixteen-year-old girl named Nao is contemplating suicide, and on a remote island off the coast of Washington State, where a woman named Ruth reads Nao’s diary after it washes up onshore. The two women’s lives become increasingly connected as Ruth becomes more fascinated by Nao’s life, and Ruth’s emotional isolation is brought to life on the dark, rainy, lonely island where she walks the deserted beaches. 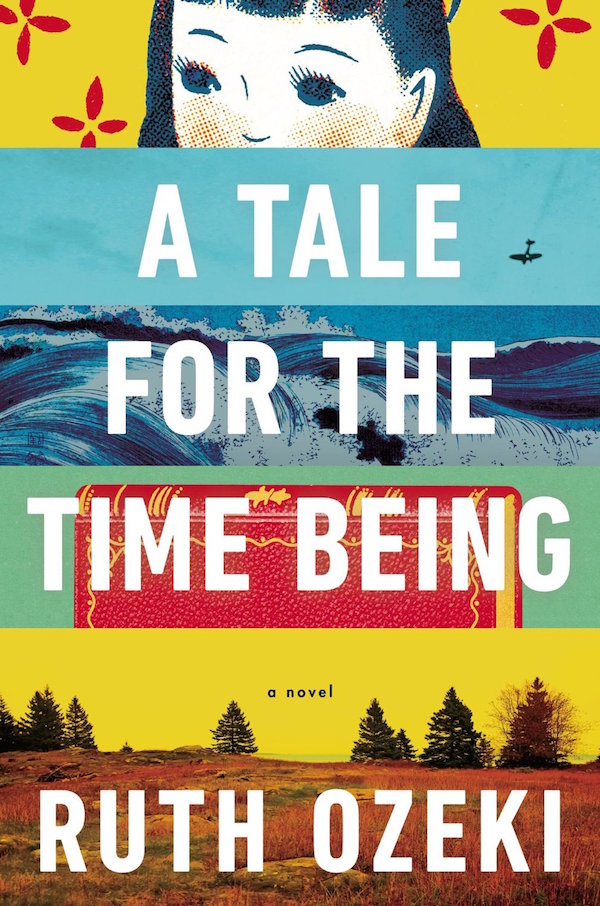 3. The Absolutely True Diary of a Part-Time Indian by Sherman Alexie

The Pacific Northwest is rich in Native American history, and this book tells the story of a teen named Junior living on an Indian reservation in Spokane, Washington. He decides to leave his high school on the reservation and attend a school in a neighboring town, where he’s the only Indian student. The book is based heavily on Alexie’s own past, and it offers a look at the difficulties faced by Native American adolescents in the Northwest. 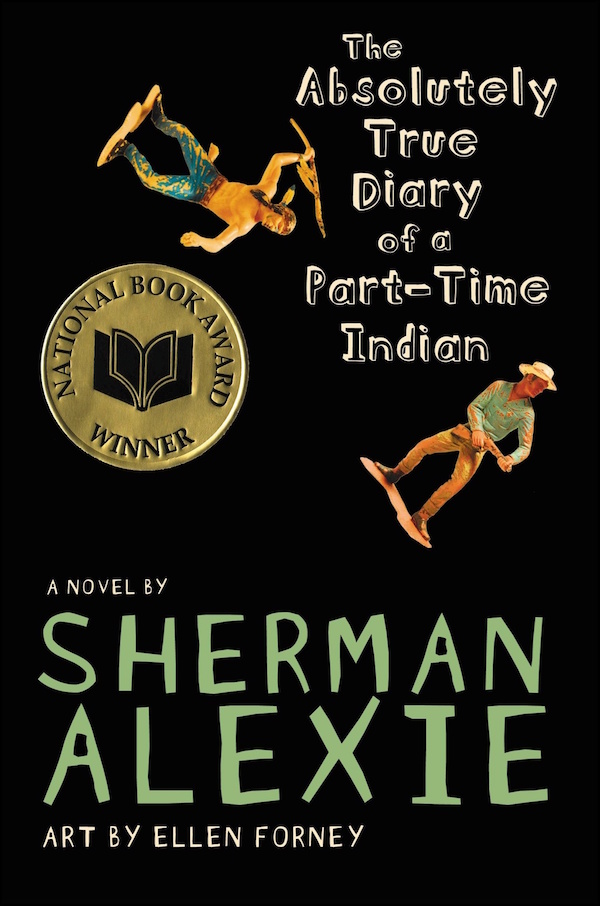 4. Hotel on the Corner of Bitter and Sweet by Jamie Ford

Jamie Ford’s debut novel tells a love story set in Seattle during World War II. A Chinese boy, Henry, and a Japanese girl, Keiko, form a bond that transcends the tension of their environment, the expectations of their parents, and the ongoing global conflict that informs their lives. This book will introduce you to a dark and largely unknown part of Seattle’s past, before it was the modern Emerald City. 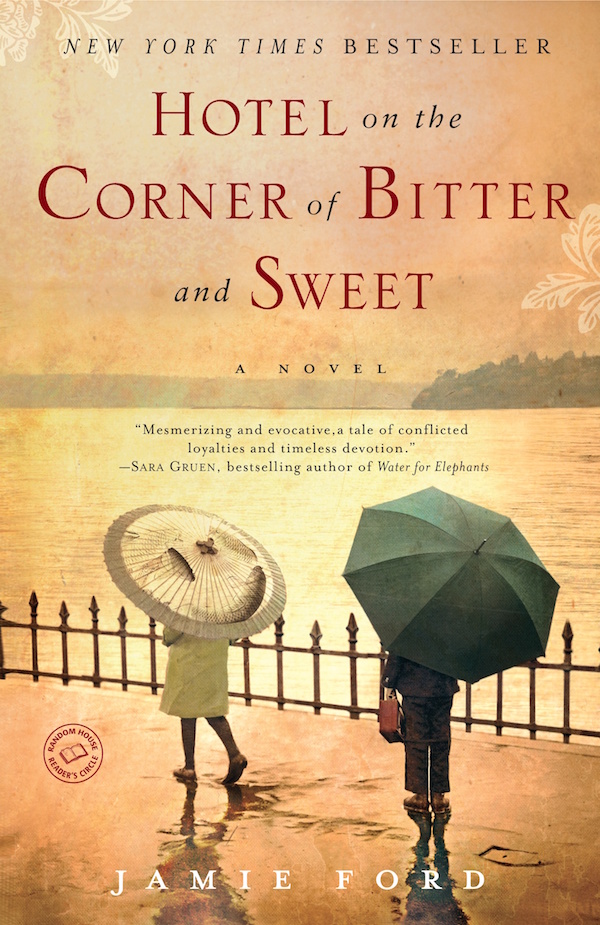 5. Wild: From Lost to Found on the Pacific Crest Trail by Cheryl Strayed

Cheryl Strayed hiked more than 1000 miles by herself on the Pacific Crest Trail, traveling through California, Oregon, and Washington in the process. In Wild, she tells the story of her journey, which was inspired by emotional trauma, and how it helped to heal her. She offers an up-close-and-personal look at one of the most beautiful hiking trails in the country, and the landscape provides an incredible backdrop for her transformation. 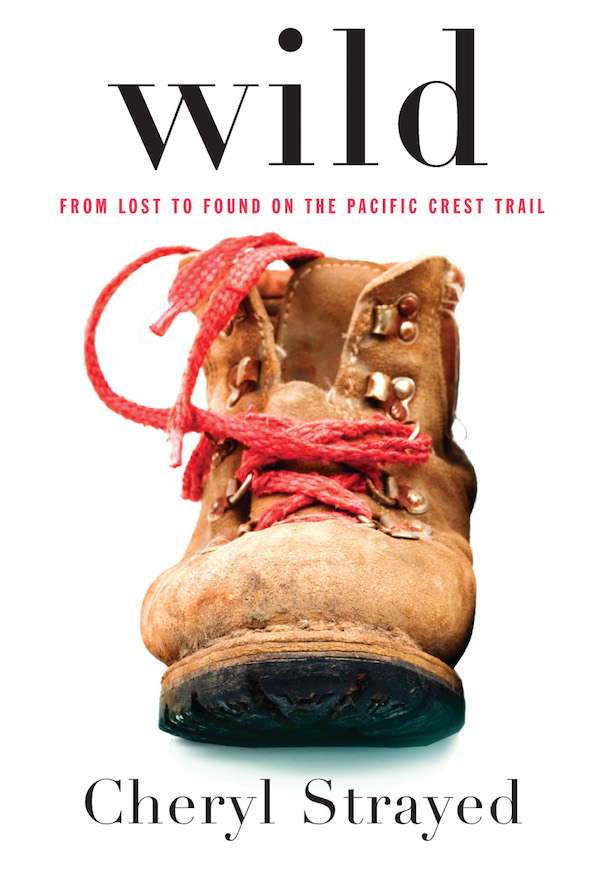 This books tells the true story of Christopher McCandless, a man who died on Alaska’s Stampede Trail while he was hiking there and attempting to live off the land. McCandless had been hitchhiking and traveling around the country before heading to Alaska and essentially disappearing. Jon Krakauer attempts to find out exactly what led to McCandless’ death in the wilderness, and in the process, explores the natural Alaskan landscape and what draws people to it. Into the Wild offers a closer look at the more rugged and dangerous side of the natural Pacific Northwest. 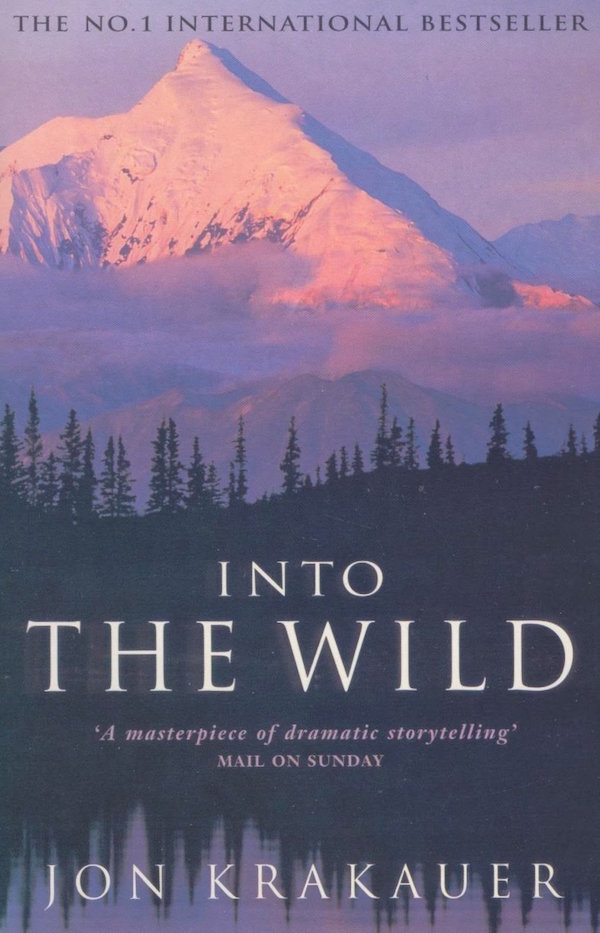 I know, I know—the Twilight books are questionable in many ways, and they’ve been shown their fair share of criticism. But vampire romance aside, Stephenie Meyer deserves credit for describing the natural elements around Forks, Washington with great accuracy—especially considering the fact that she lives in sunny, dry Arizona. If you’ve never visited the La Push beaches or the Hoh Rainforest, reading Twilight can almost make you feel like you’re there. 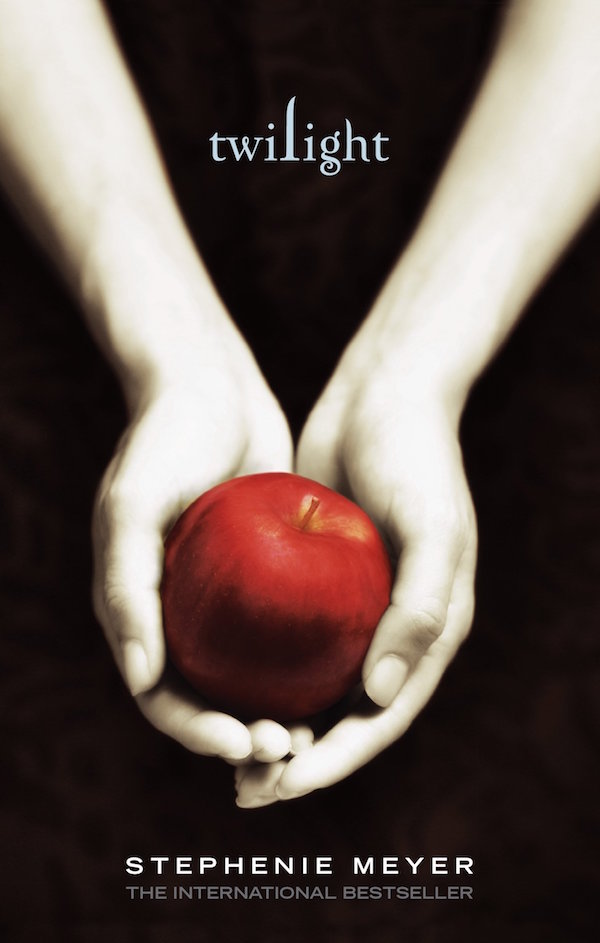 Hopefully these titles will inspire you to start planning a visit to the Pacific Northwest—or maybe to move back there, if you were foolish enough to have left. 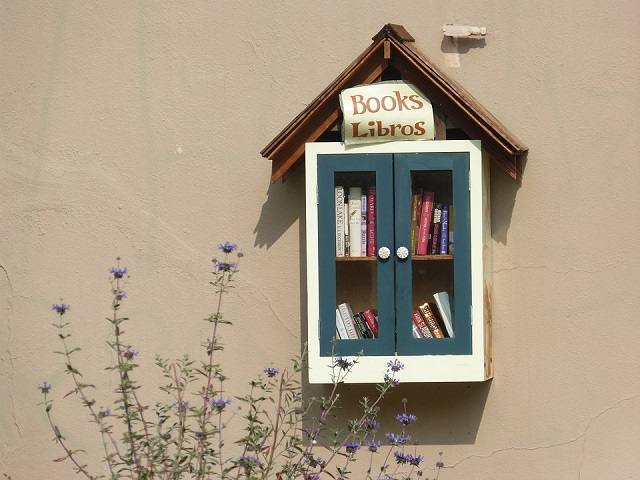