There are many rare books out there, some of which are still in circulation. Perhaps they are even sitting on a bookshelf of a used bookstore or have found their way to a yard sale from some long-distant relative of the author who doesn’t know their worth, waiting to be discovered by you or me. However, here are of some of the rarest of the rare — books you’ll probably never see.

If you’re a comic book fan, this one is for you. This original comic introduced the world to The Man of Steel, Superman, and it is rumored that there are only 50-100 copies. One of those copies sold for over $3.2 million. 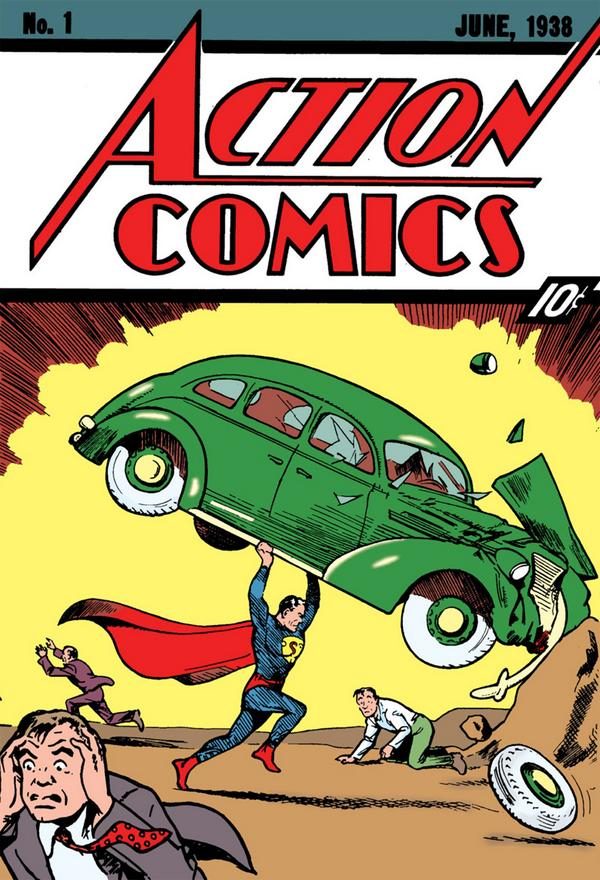 2. The Bay Psalm Book by John Eliot and Richard Mather

The first ever book to be printed in English on American soil, this Massachusetts Puritan book of Psalms from the 1600’s is one of only 11 known. Recently, it sold for over $14 million dollars, breaking auction records. 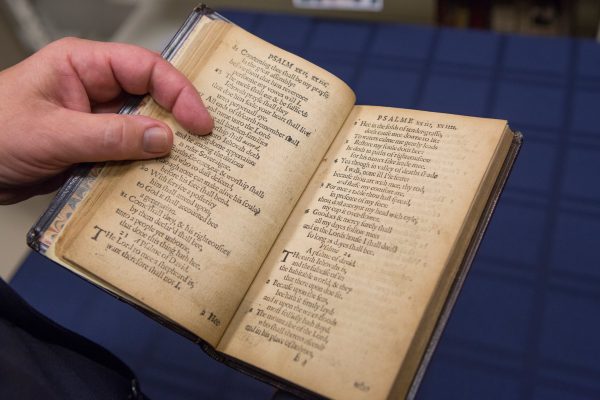 3. The Tales of Beedle the Bard by J.K. Rowling

If you look up this title by J.K. Rowling, you’re likely to find a plethora of copies available on Amazon. However, before it was acquired by Amazon and reprinted for mass production in 2008, J.K. Rowling handmade and illustrated seven copies of this book, binding it with a Moroccan leather cover and adorning it with gemstones. She gave six copies to recipients that were instrumental in her success, reserving only one. Not surprisingly, the author-philanthropist sold the 7th copy at auction and donated the proceeds to the Children’s Voice charity. 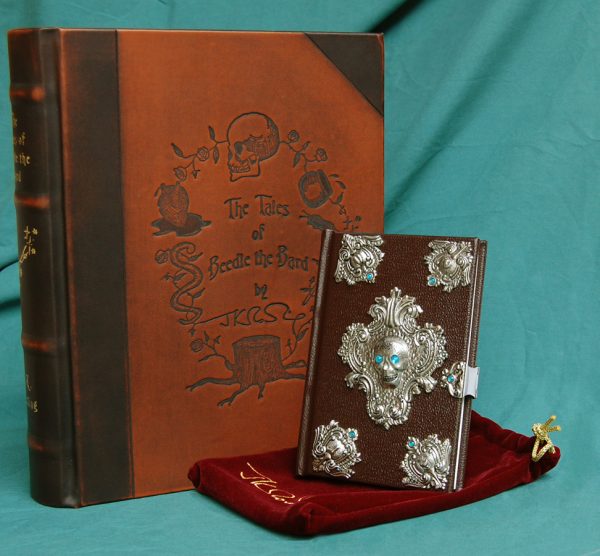 4. Tamerlane and Other Poems by “A Bostonian”

If one were reading the poems in this book, it would appear as if this were written by any Bostonian, not one of the greatest poets of all time.Written by the young Edgar Allen Poe and only 40 pages long, this book of poems was published in 1827. He had only 50 copies printed; there are said to be only 12 copies that have survived. 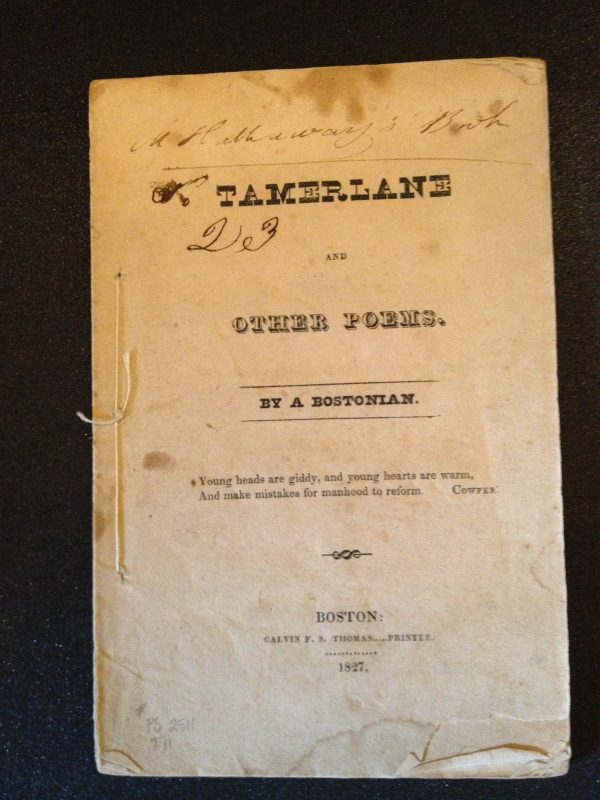 When Miguel de Cervantes’ Don Quixote was first published in 1605 (and its second volume in 1615), it became an international bestseller. The classic became one of the most important books in the Spanish literary canon, and centuries later, are still some of the most widely read books. The first printing of this classic is hard to come by, with only 18 known copies throughout the world. 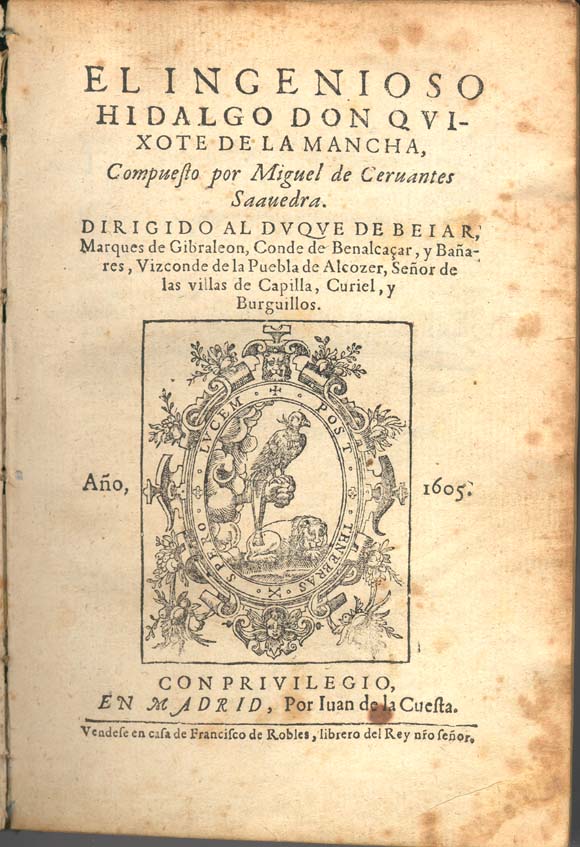 Considering that this book was published in 1623, with only 750 original copies, it’s surprising to learn that 228 copies remain. However, it is still one of the rarest and most sought-after books today. 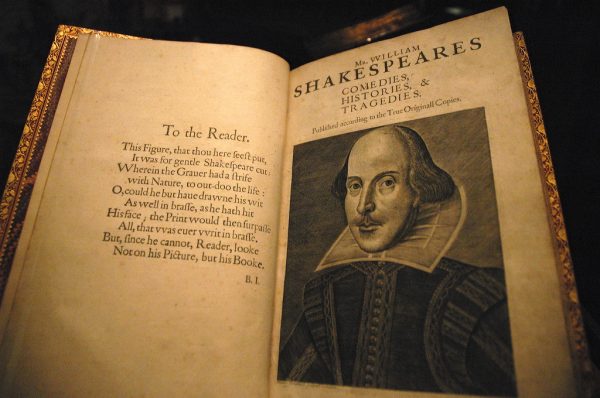 7. The Wonderful Wizard of Oz by Frank L. Baum

There are many, many reprints of this classic, but there are only two signed, known original first printings. It doesn’t fetch as pretty a penny as some of its other rare-book counterparts (only $87,000) because there has been heated debate regarding multiple variations of the first printing.

8. The Codex of Leicester by Leonardo Da Vinci

There is only one copy of this book in existence, a chronicle of Da Vinci’s thoughts and observations, and it belongs to Bill Gates, who purchased it for over $30M. He occasionally tours the priceless artifact, putting it on display for the public around the world. 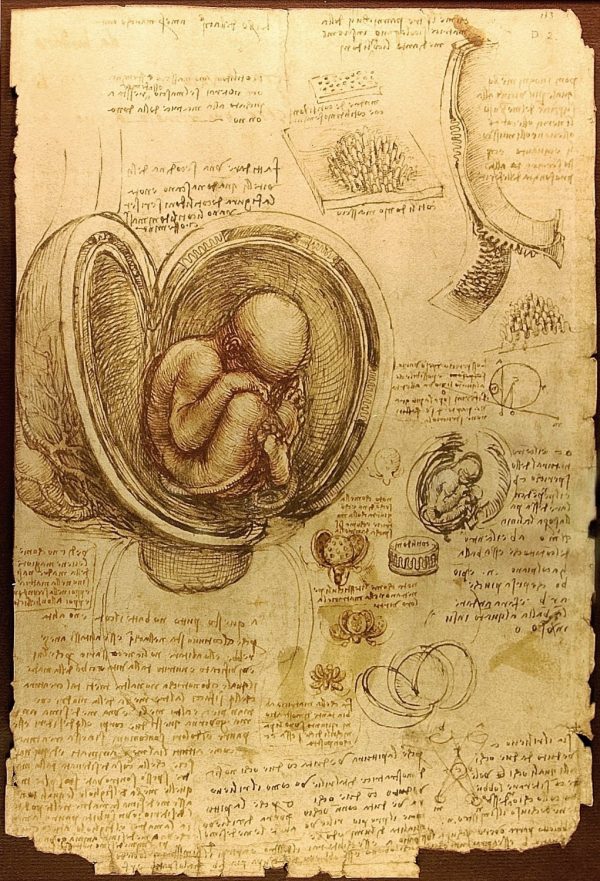 9. The Gutenberg Bible by Various

There’s a lot of hype surrounding this first-ever printed book, and for good reason. There are currently only 48 copies of this ancient text. Although there are rarer books out there, this one is important for its content, age, and value. 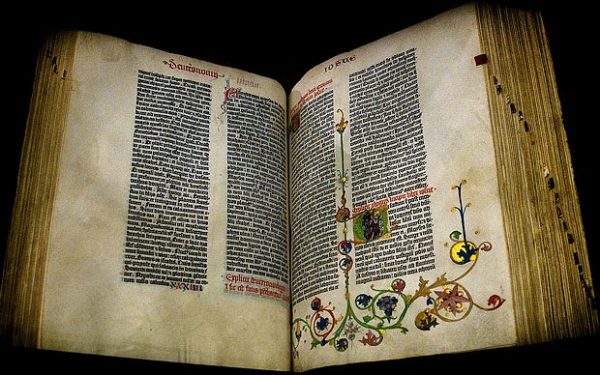 10. The Sarajevo Haggadah by Unknown

This 14th-century work is the only one of its kind and tells the story of the Jewish Passover and Seder. It is currently housed at the National Museum of Bosnia and Herzegovina. 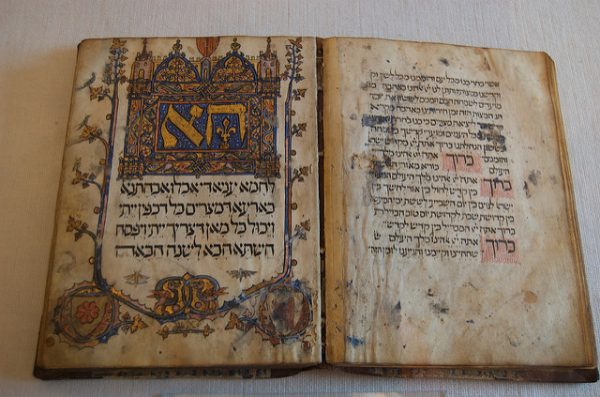 This one is my personal favorite of the rare books, simply because of how it became such a rare book. It was the first book to describe the human circulatory system, but also included Servetus’ personal theories on predestination (the theological belief that all things are preordered) –mainly, his refutation of the widely held Christian belief. This did not earn him any popularity points with the Calvinists, who promptly burned him and his books at the stake. Only three copies survived. 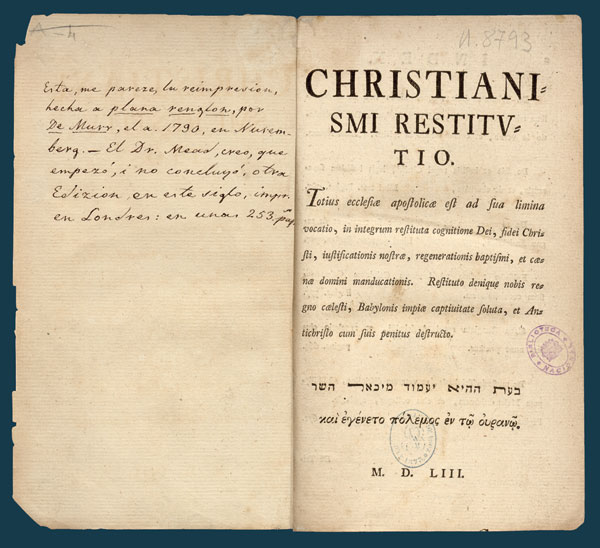 Which of these illustrious books would you want to own?