If you have ever read any of the classic fairytales, you know that they are just not kid-friendly. Disney gave us a pure and watered down version of old fairytales. Beauty and the Beast, you will find when reading the original versions, is about much more than a girl becoming a princess…

The evolution of fairytales proceeds thus:

Fairytales are as old as time. Women living in ancient, communal societies would get together to stay warm around a fireplace, and, there, tell each other naughty stories. Readings of the oldest recorded versions of Little Red Riding Hood reveal that this particular fairytale was actually about a woman outsmarting a perverted man’s sexual advances. It was gross and comedic, casually and openly throwing out jokes about sex and bodily fluids and functions. These are not the well-known, un-kid-friendly versions, but these are also not kid-friendly.

However, a few of these stories are fairly conservative, and offer really wonderful, empowering pictures of women and children. After all, these stories were composed by wives and mothers.

Some prime examples are:

Goldflower and the Bear by Chiang Mi

An ancient telling of Little Red Riding Hood in which a little girl uses bravery and wit to escape a ravenous bear. 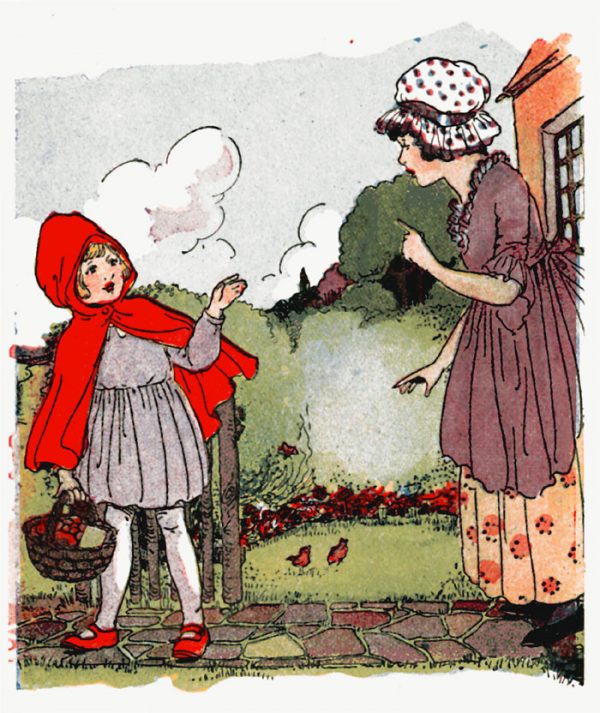 The False Grandmother by Italo Cavino

Another old telling of Little Red, in which a little girl encounters various magical obstacles, and outwits each one.

Both of these stories celebrate the intelligence and bravery of children. 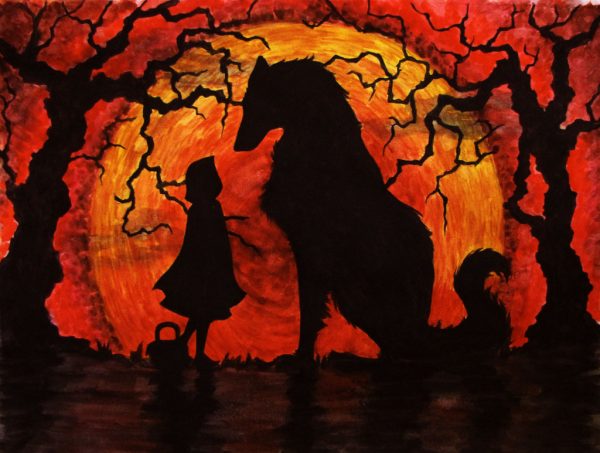 Story of the Black Cow by Anonymous

A sweet, old version of Cinderella, complete with the wicked stepmother, but told from a boy’s perspective. A Black Cow fairy godmother cares for him; he finds his happily ever after with a princess, but he never forgets the Black Cow; and they reunite at the end: a picture of a complete family, as opposed to modern-day Cinderella tellings where she abandons everyone to live in a palace.

So how did we get from these risqué and adorable ancient tellings all the way to the stories we know: the rigid, virtuous stories we grew up with?

Three primary figures are to blame: Charles Perrault and the two Grimm brothers. These men (in different countries, but around the same time period) went out into the world and gathered all these stories from wives and mothers, and compiled them into sets. Then, particularly Charles Perrault, modified them to fit morals into them. He even added some of his own commentary at the end of the stories.

The stories from these guys are not all terrible… but kids don’t need anymore subtle sexism and racism in their lives.

What stands out from this pool of classics is the slightly less-known Hans Christian Andersen. His stories are a bit moralistic as well, sure, and also add a bit of that classic fairytale terror and violence. But there’s a certain degree of empowerment that we miss the first time around, because we’re so horrified that The Little Mermaid is cursed to feel like she’s walking on hot knives.

This is one of the only stories from this era kids should definitely read. Yeah, it’s a little scary, but kids play Call of Duty and watch whatever they want and who the heck knows on YouTube. This story is one of the few classic fairytales that is NOT about a girl falling in love with a prince. “Yes it is!” you say, “I’ve seen the film!” Well, the film is wrong. In the story, this girl does not get the prince. She dies. But she was never really and truly after a prince: she was after a human soul. Mermaids don’t have souls. She became human to achieve a real soul and the possibility of eternity. When she dies, because of her selflessness and love, she is granted a soul on the condition that she keep working for it: it’s still just not that easy for a mermaid. But we know she will get there, she’s persevering. The classic Andersen telling is a powerful story clothed in the facade of classic fairytale trite. 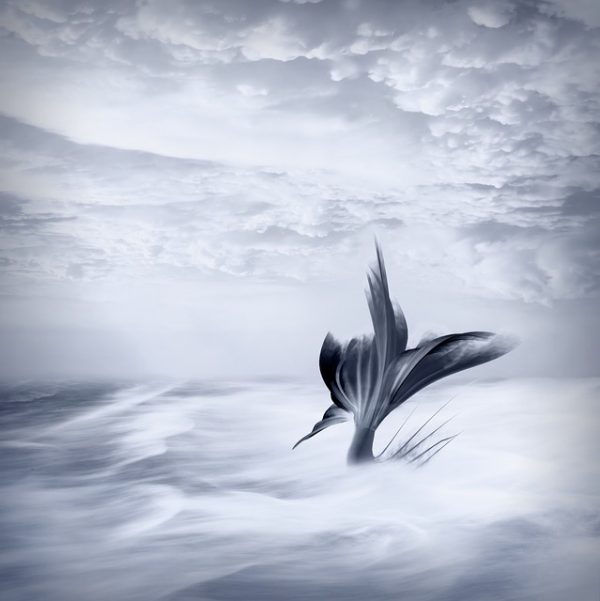 There came  a point when authors began to realize what nonsense fairytales were, but what potential they had as tools for the betterment of society because they are so well known. Authors took these stories that Perrault and the Grimms had suffocated, and released them back into the wild with a breath of fresh air and modern thought. This is where the fun begins.

Little Red Riding Hood and the Wolf by Roald Dahl

This is a hilarious poem by Roald Dahl! He took the classic, virtuous story and totally turned it on it’s head, and gave the power back to the kid, like it was in the oldest versions. 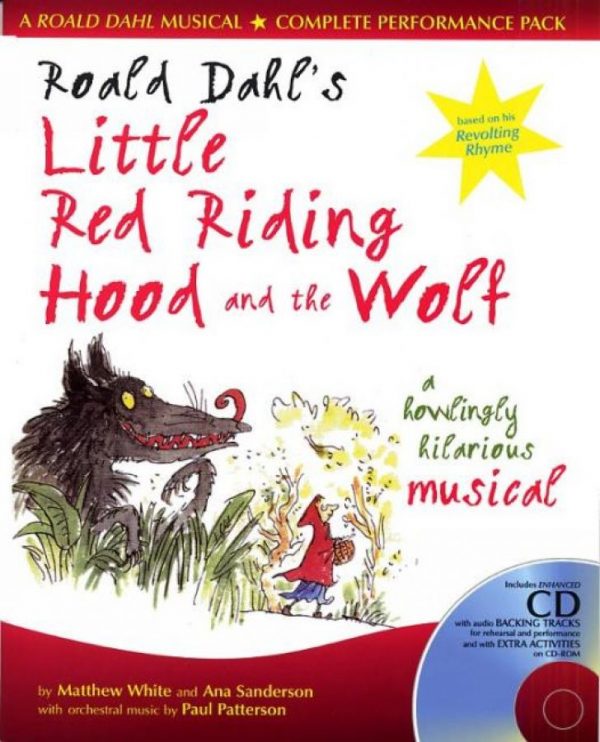 Again, Roald Dahl turns a kid’s story into a poem about kids being smart, brave, and flippant in a devil-may-care way. 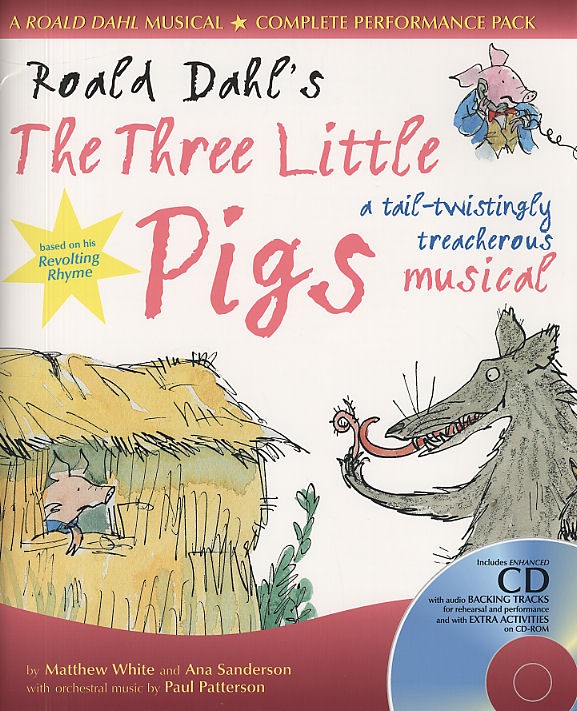 The Little Girl and the Wolf by James Thurber

Like Dahl’s, this version of Little Red is funny, and comes out guns blazing (literally). 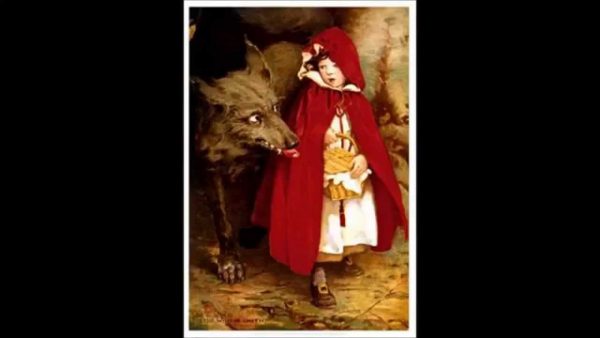 What fairytales do you never tire of reading?