I know, some of us cringe when we think of our favorite books getting turned into movies and TV shows, but for some reason we keep on watching them, and every once in awhile, we find a gem that captures those novels in a way that makes us happy. 2017 is going to be full of amazing (hopefully) book-to-screen adaptations. The list is large, and it’s sure to grow from here, but here are 12 books turning into films and TV shows that are already on our radar.

This film is based on Ruta Sepetys’ YA novel, Between Shades of Grey. It’s a gut wrenching historical piece that tells the story of a teenage girl who gets deported to Siberia with her family during the reign of Stalin in 1941. They’re displaced during Stalin’s dismantling of the Baltic region, and though fiction, this story is based on fact. 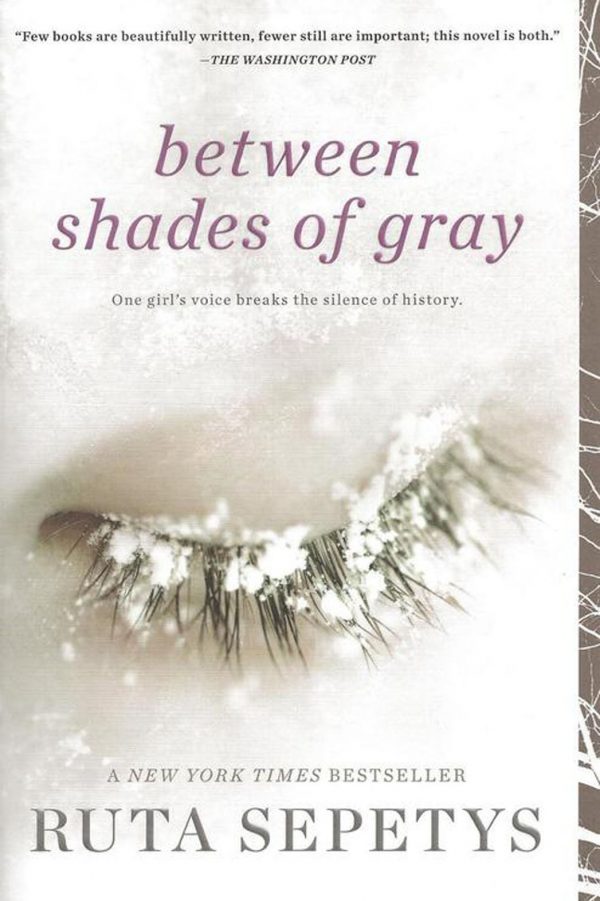 Based on Neil Gaiman’s acclaimed novel of the same name, American Gods is the American based myth we’ve all been waiting for. The book is gritty and unflinching, but still a lot of fun, so chances are, the show will be too. It’s the story of ex-con Shadow, and the mysterious Wednesday, and all the strange things they get up to while trying to save the very soul of America. 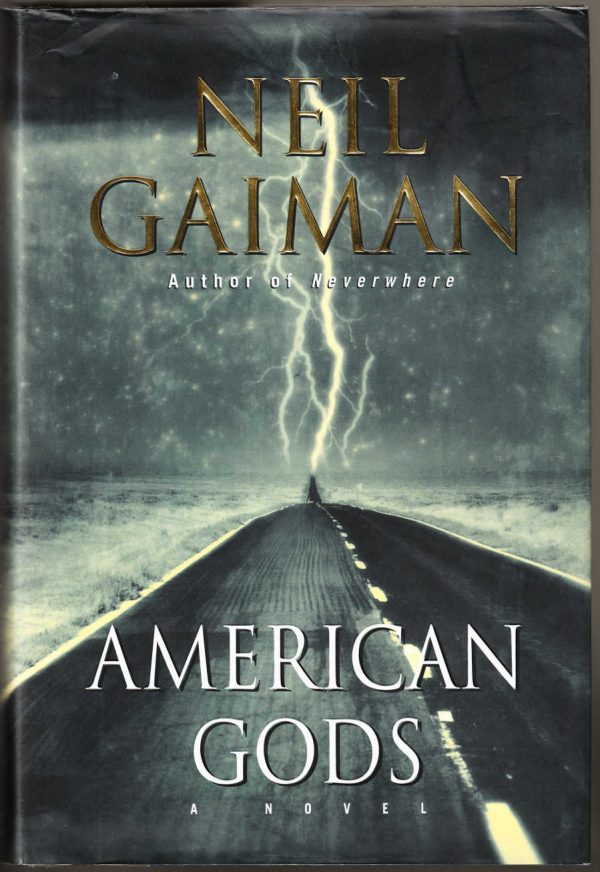 This upcoming animated film is based on the children’s novel of the same name. It tells the story of two boys who hypnotize their mean principal and turn him into their comic book creation. That comic book creation happens to be a guy named Captain Underpants.

The film will star: Kevin Hart and Kristin Schaal 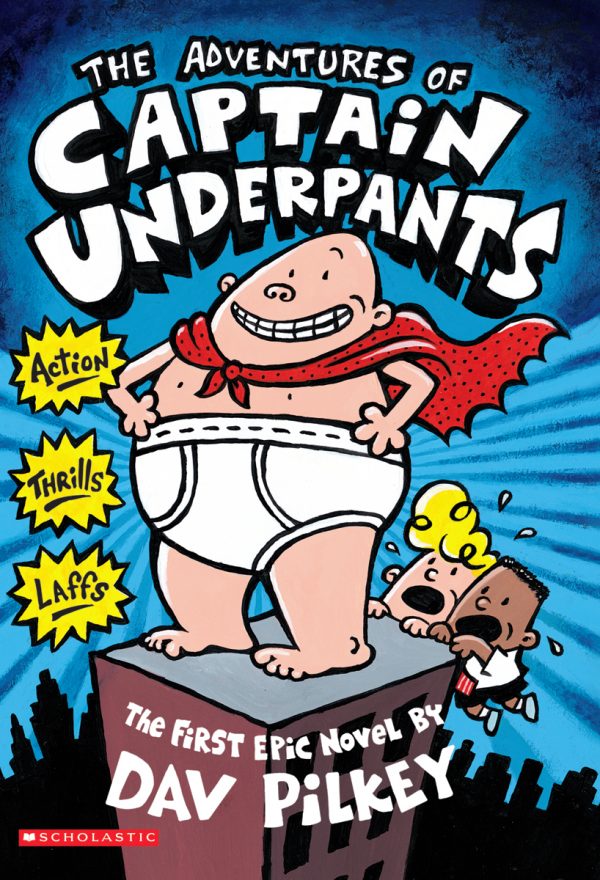 Gretchen McNeil’s book, Ten, is a loose, modern retelling of Agatha Christie’s And Then There Were None. So right away, you know that the movie is going to keep you on the edge of your seat. It’s about an exclusive house party on an private island, and what happens when 10 teens start getting attacked by a killer. I hope the deaths are as gruesome as they were in the book! 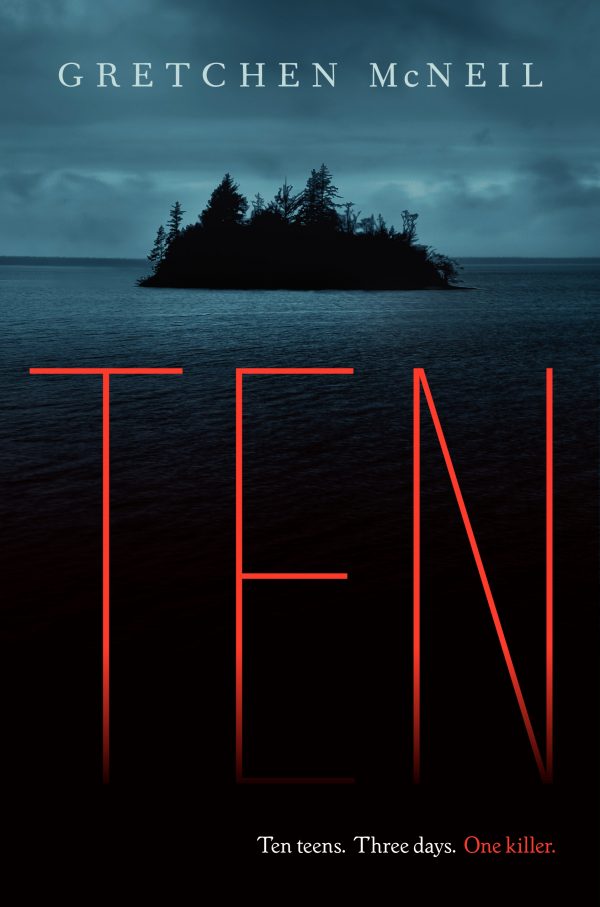 Based on Stephen King’s novel, The Dark Tower, this story tells the tale of a gunslinger who is in search of The Dark Tower. Traveling across a seemingly Old-West landscape, Roland Deschain hopes to uncover the means to preserve his dying world once he reaches it. 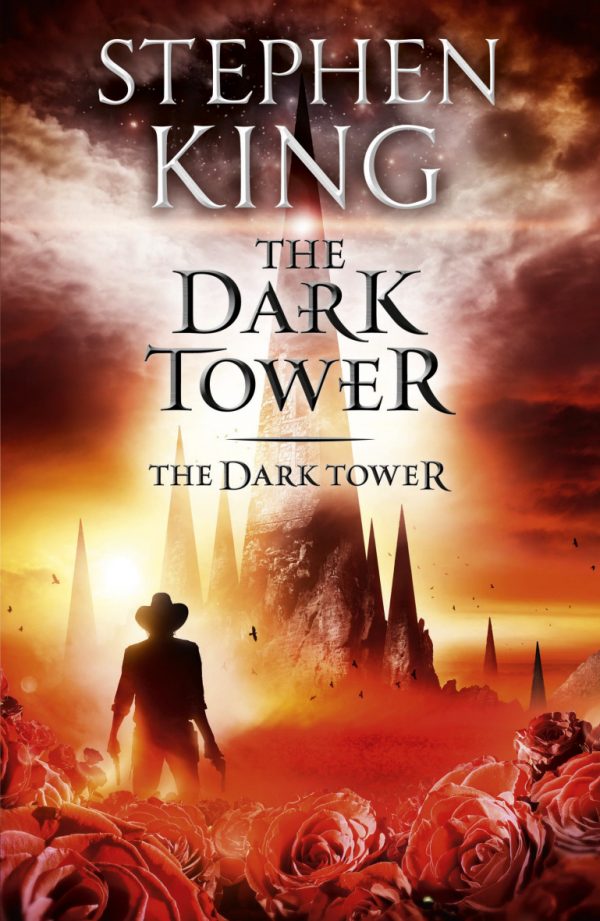 Based on Nicola Yoon’s YA novel, Everything, Everything, this is the story of a sheltered teenager. She’s sheltered because she’s allergic to everything. However, her perspective of the world begins to change when a cute boy moves in next door, and she starts to fall for him. 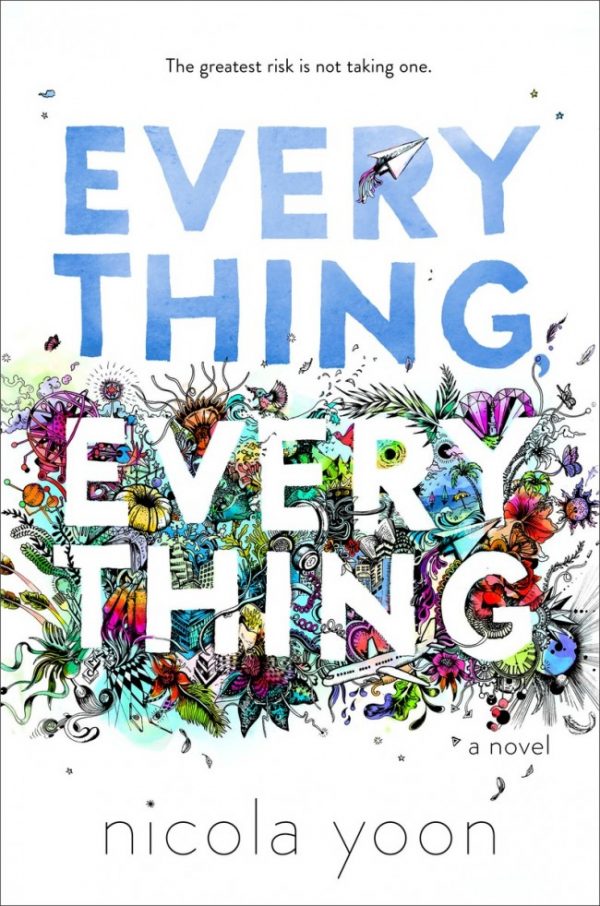 This series sounds so good. If you’ve read Big Little Lies by Liane Moriarty, you’re probably looking forward to it too. The story is about a bunch of moms whose lives begin to fall apart, shattering their perfect realities. Possibly a thriller, and definitely full of drama. 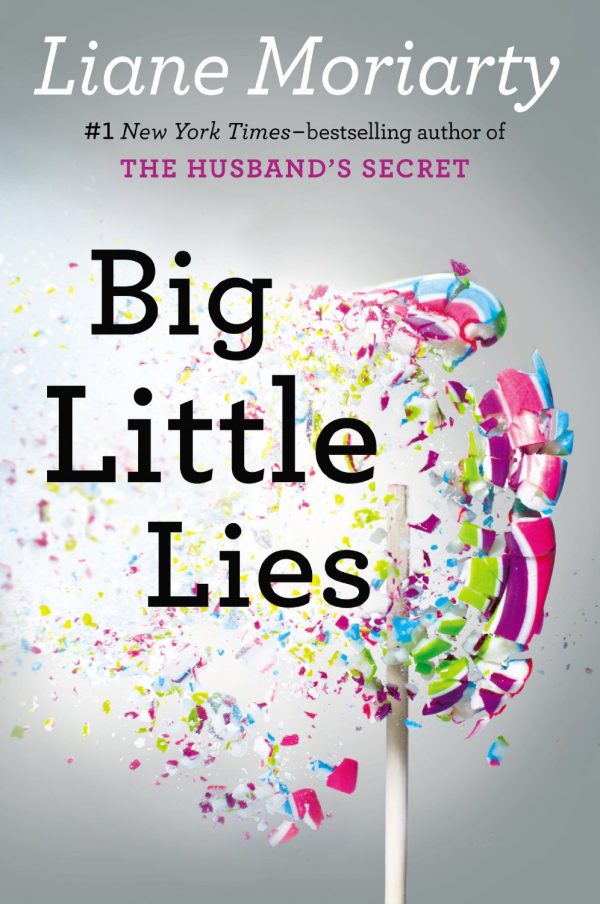 This film is based on RJ Palacio’s Middle Grade novel, Wonder. It tells the tale of boy with a facial deformity who isn’t willing to let anyone treat him differently than everyone else. He’s going to fit in with his classmates at his new school, and he’s out to prove that beauty is only skin deep. 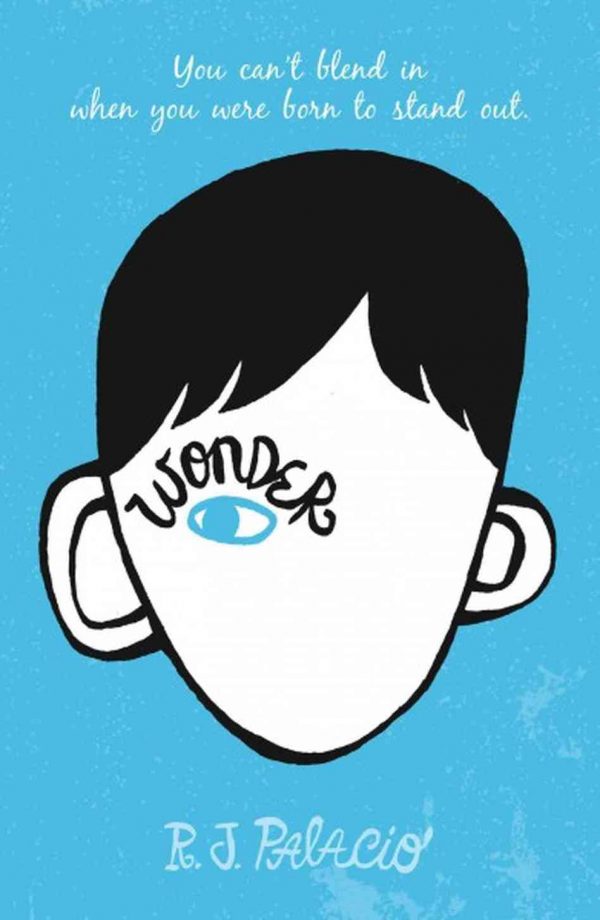 9. Same Kind of Different as Me (Film)

This film is based on the book of the same name, written by Ron Hall, Denver Moore, and Lynn Vincent. It tells Ron’s story as an international art dealer who befriends a dangerous homeless man. He does this to save his struggling marriage with his wife, and her dreams take them all on a journey none of them ever expected. 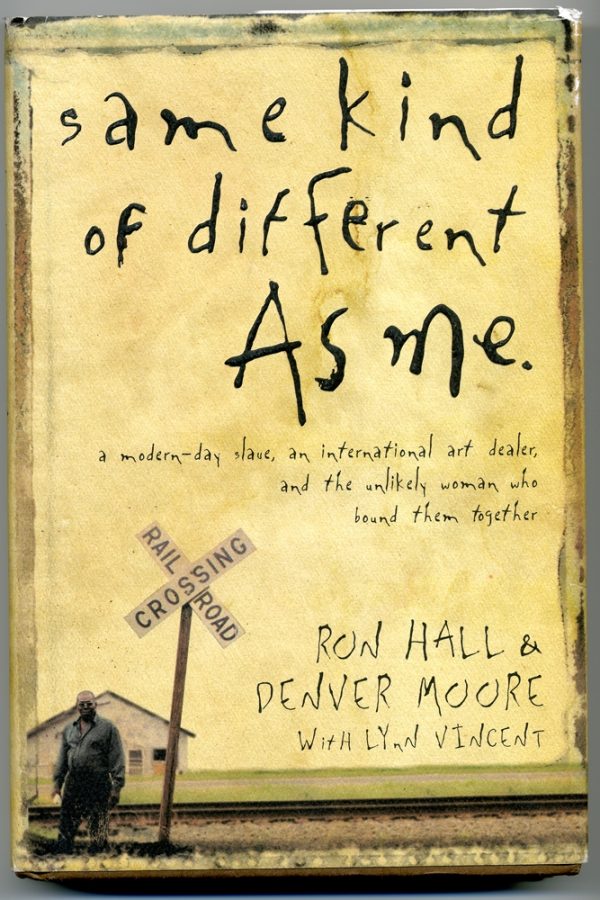 The orphaned Baudelaire children end up in the hands of the evil Count Olaf, in this adaptation of Lemony Snicket’s series, A Series of Unfortunate Events. The kids are on the hunt to find out how their parents died, and along the way they find themselves facing strange trials and tribulations. 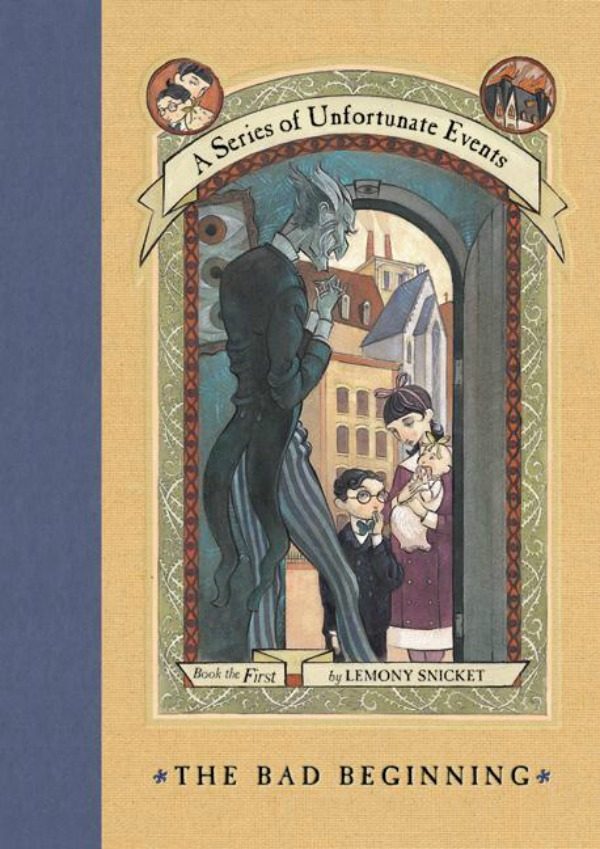 The big screen adaptation of Lauren Oliver’s YA novel, Before I Fall. February 12th was the last day of Sam’s charmed life. She’s then forced into reliving the day over and over again for a week. Along the way, she uncovers the truths about her death, and comes to realize everything she may be loosing. 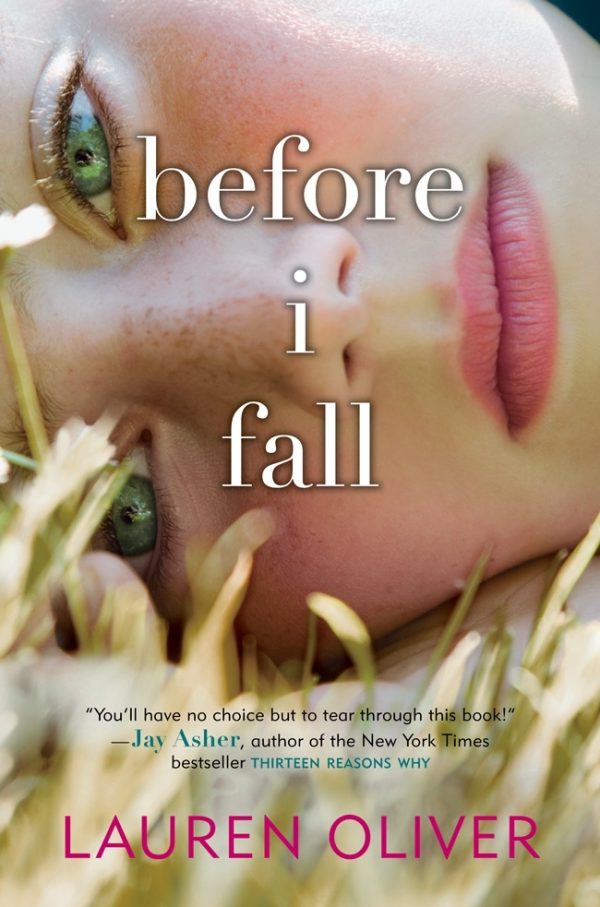 Based on Hidden Figures by Margot Lee Shetterly, this film tells the story of a team of African-American women who provided NASA with important mathematical data; the same data that was needed to launch their first successful mission into space. 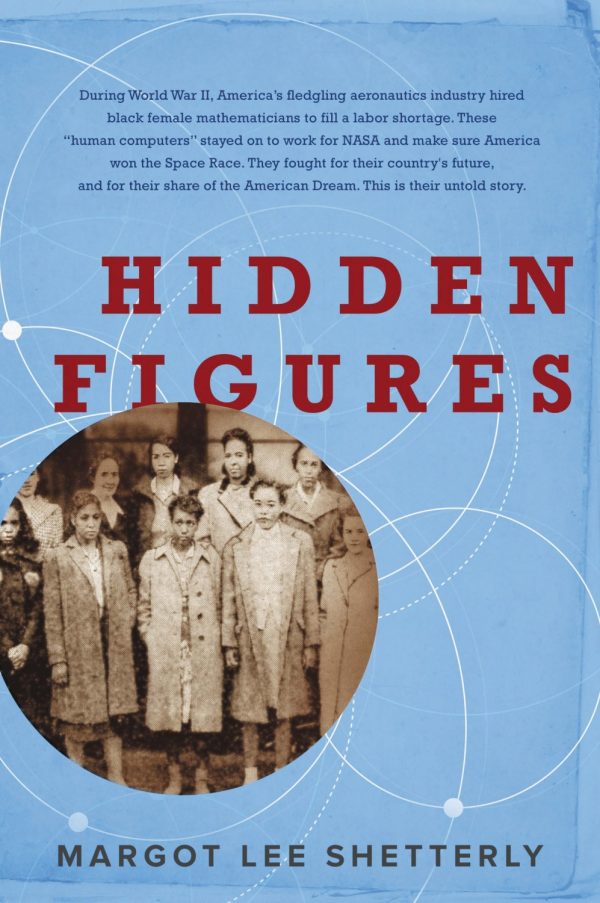 Which book-to-screen adaptations are you looking forward to in 2017?