An island called “Upliffta,” and a motel called “Love” really call to mind Anderson’s imagination when it comes to setting, but family dynamics (with a super-hero twist) are at the heart of this novel. 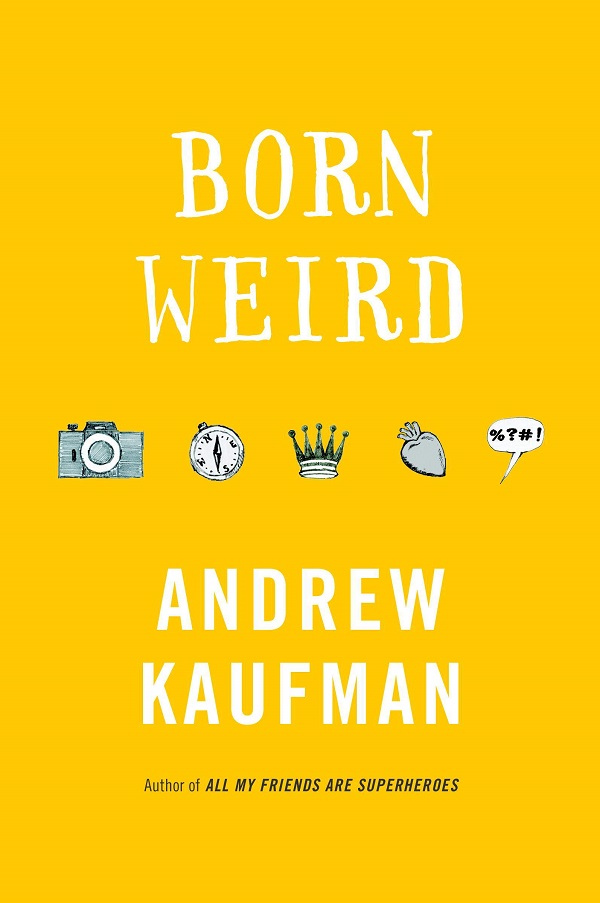 If you are familiar with Stefan Zweig, and if M. Gustave from The Grand Budapest Hotel seemed vaguely familiar, it’s because his character was inspired by Zweig. In reading this book, it’s easy to see why Anderson would be drawn to Zweig because complicated family dynamics and emotional relationships play a pivotal role in this novel. 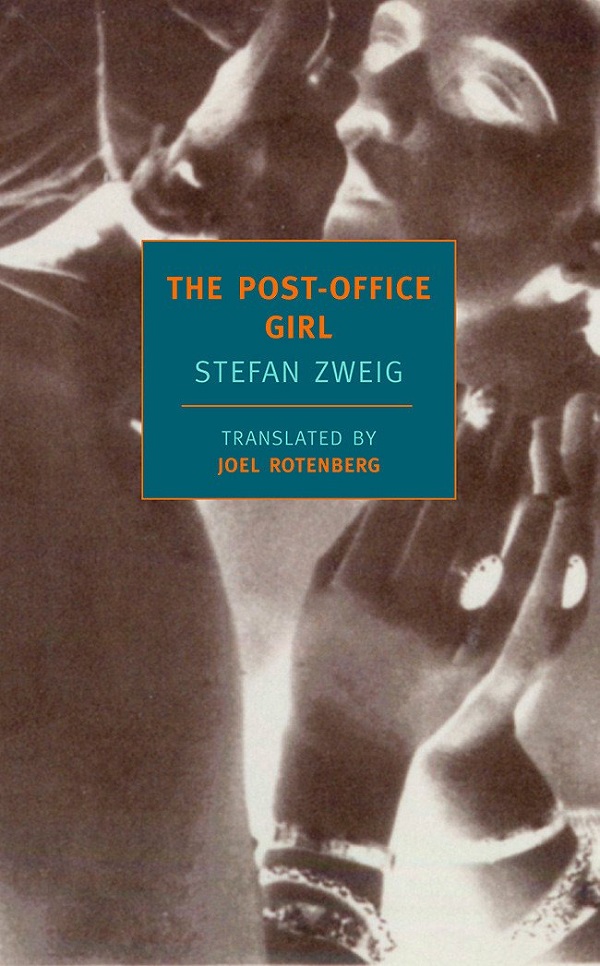 3. The Family Fang by Kevin Wilson

In this book, you’ll meet a dysfunctional family of guerrilla artists, and their startling similarity to Anderson families is in the reviews, “It’s The Royal Tenenbaums meets Who’s Afraid of Virginia Wolf?“ says author Hannah Pittard. 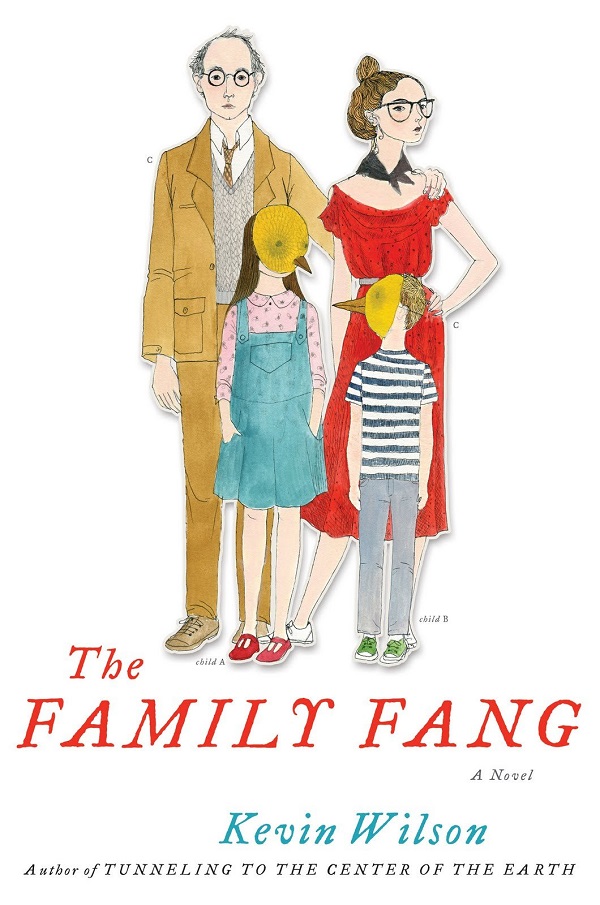 4. The Adults by Alison Espach

A coming-of-age tale in which readers are shocked by this disconcerting reality: adults aren’t that different from kids. This book is ripe with a quirky cast of characters, which makes it an easy comparison to Anderson. 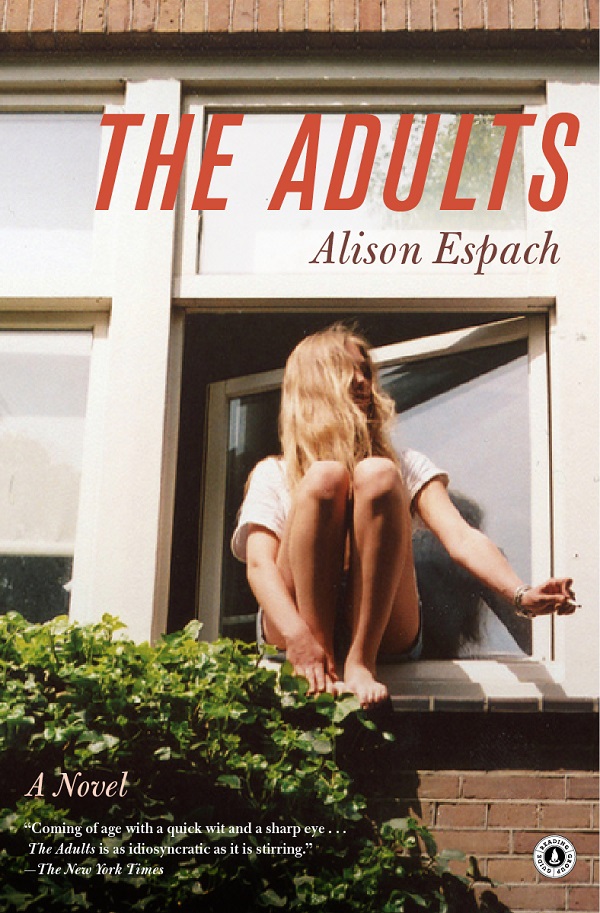 While this novel lacks the typical Anderson wit, it’s dense with deep, emotional family ties. Foer goes a little deeper into family dynamics than Anderson would, but this novel will still leave any Anderson lover satisfied. 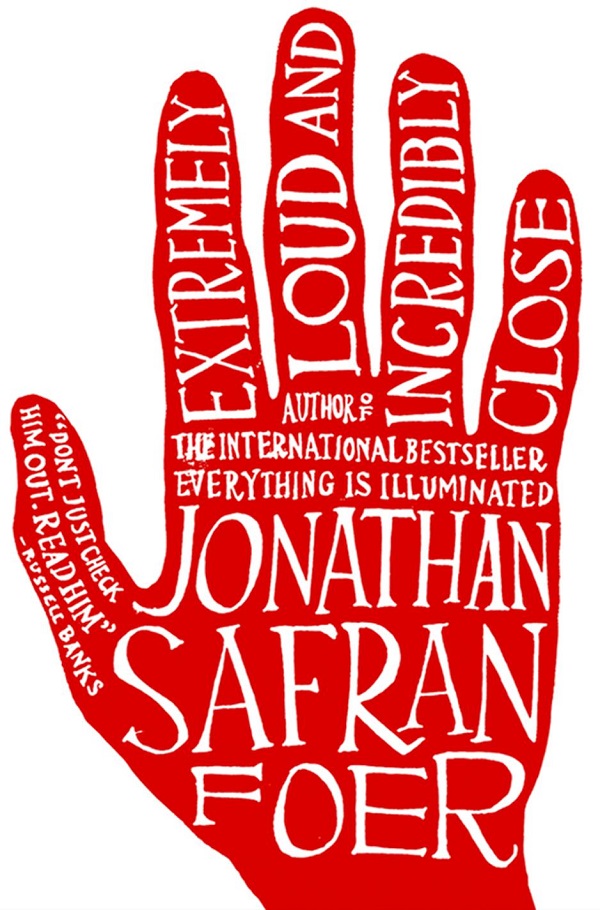 6. The Coffins of Little Hope by Timothy Schaffert

If Wes Anderson did mysteries, the film adaptation of this novel would be all his. This story pays particular attention to the small, rural-town setting, and I can just perfectly picture Anderson’s detailed cinematic approach in exploring the town. 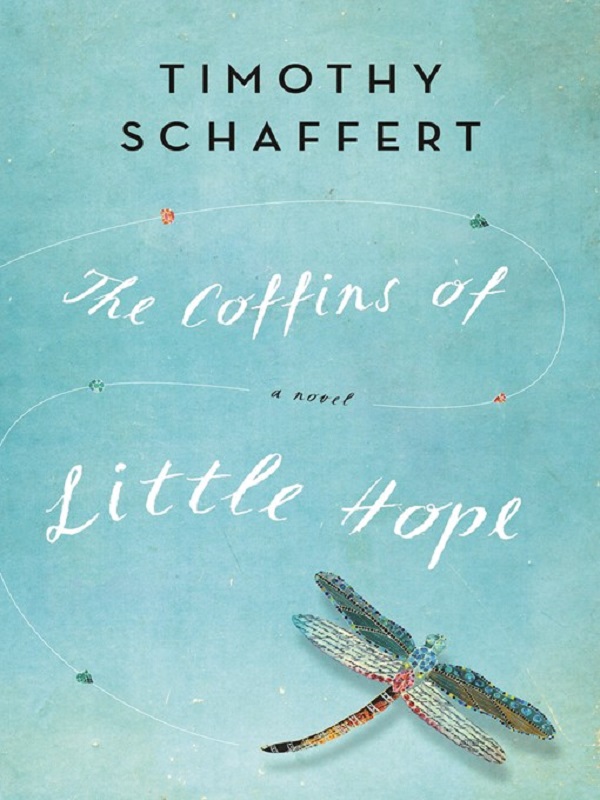 7. This One Summer by Mariko Tamaki and Jillian Tamaki

If one of your favorite Anderson films is Moonrise Kingdom, then this is the book for you. This beautifully illustrated graphic novel explores the theme of losing innocence during a summer vacation, but the ultimately hopeful novel also remarks on the importance of friendship. 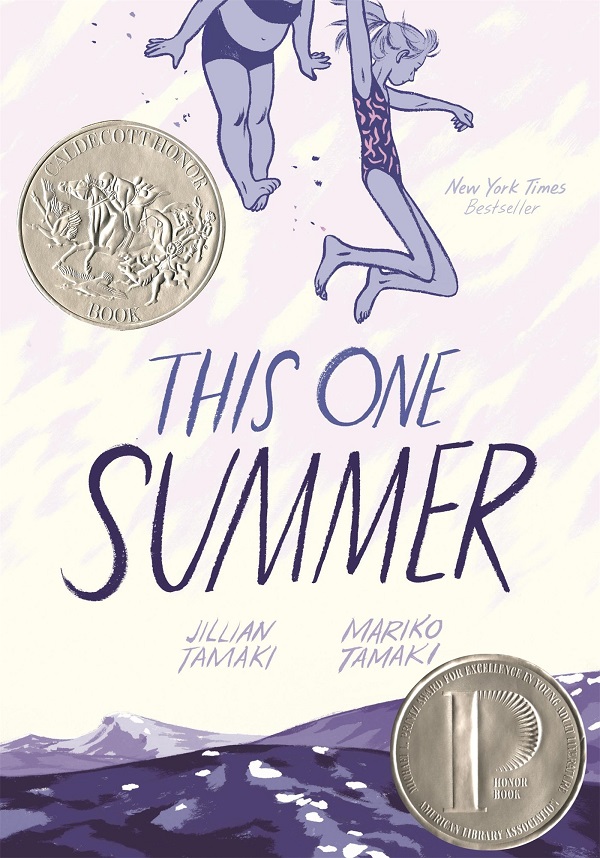 This illustrated novel is for the Anderson lovers who appreciate his dark side over his witty side. While the sixteen-year-old protagonist of this book approaches her situation with humor, her narrative is still ripe with dark and unsettling themes. 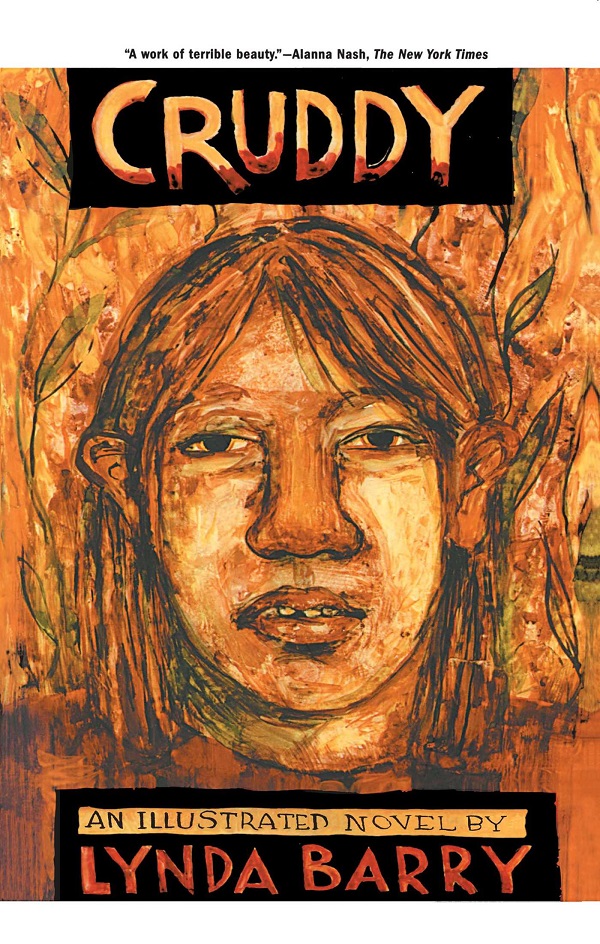 A novel set in a grand old hotel almost immediately brings to mind The Grand Budapest Hotel, but the Bellweather Hotel has a bit more mystery within its walls. 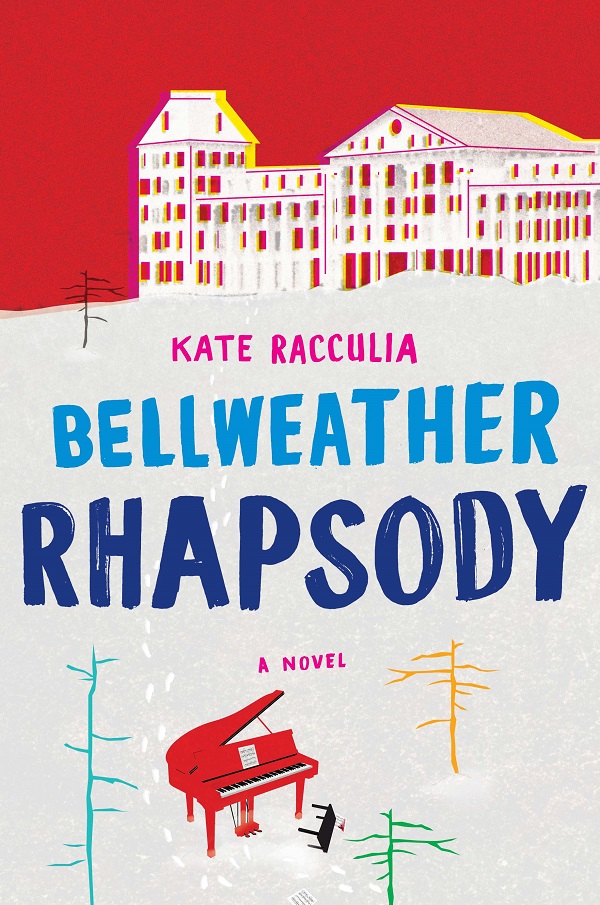 10. The Encyclopedia of Early Earth: A Novel by Isabel Greenberg

This graphic novel title is a bit of an odd man out in that it’s way more fantasy than Wes Anderson has ever gone, but wouldn’t you love to see Anderson tackle a fantasy world in his own, quirky style? I could see him doing a beautiful job at tackling this early earth setting. 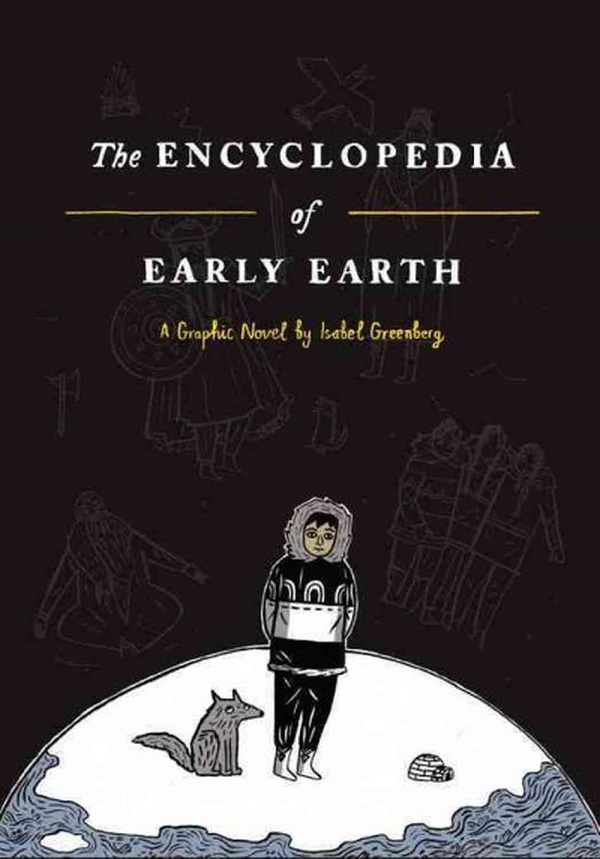 Which Anderson-esque novel catches your interest the most?