Tim Burton is a unique artist, author, film director, animator and producer. Born in 1958, Burton is famously known for his dark, gothic, quirky, yet somehow childish films such as Frankenweenie, The Nightmare Before Christmas, and Beetlejuice. Beginning his career for Disney as an apprentice animator, storyboard artist and concept artist, Burton worked on films such as The Fox and The Hound, The Black Cauldron, and Tron. Unfortunately, the  style of Tim Burtons art didn’t suit Disney’s and none of concept art ever made it to the finished films. While at Disney, Burton had the opportunity to create the short film Vincent in 1982 which prompted him into his own film career.

In 1997, Burton wrote and illustrated the poetry book The Melancholy Death of Oyster Boy & Other Stories. This book contains poems full of dark humor, stories of hybrid kids, spontaneous transformations and women who have babies to win over men. Many of the films that Tim Burton has created, he wrote the story himself, mostly stemming from shorts and illustrations that he thought up many years ago. These include Frankenweenie, The Corpse Bride, The Nightmare Before Christmas, and Edward Scissorhands. 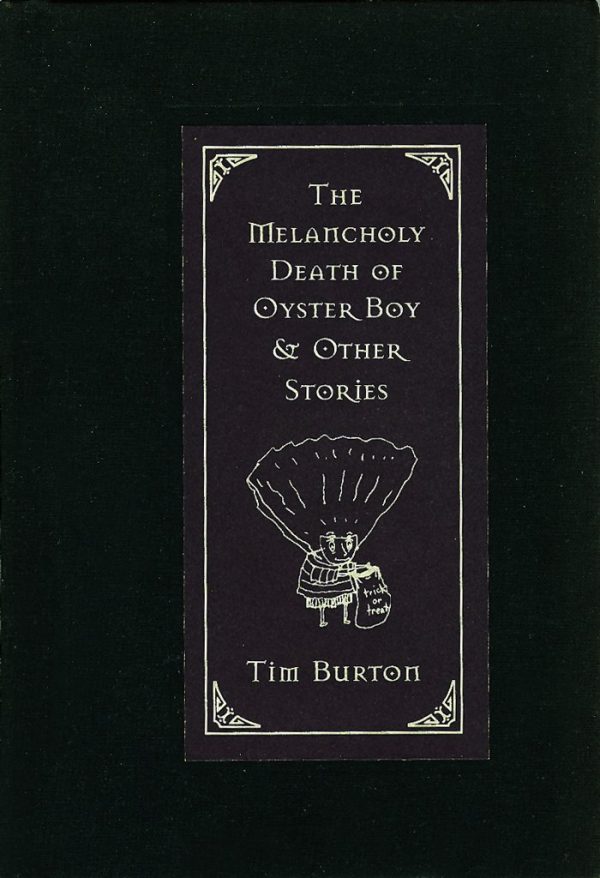 In addition to his incredibly successful film career, Tim Burton has held several art exhibitions since 2009 to display his incredible and unique artistic style. This art has been published in an incredible 434-page book The Art of Tim Burton, which was released in 2009. This is a massive compilation of forty incredible years of Burtons artistry, including film concept art and hundreds of illustrations from his personal archives. 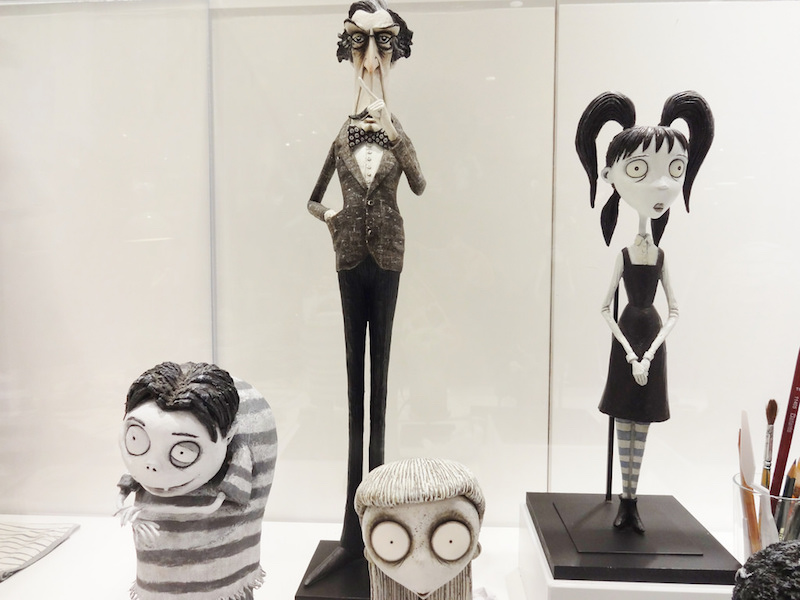 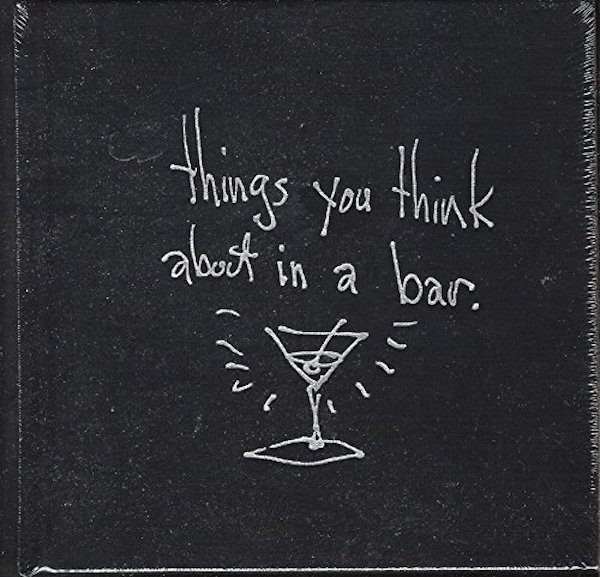 This is an incredible companion book that is a necessity for every Tim Burton art and film fan in addition to The Art of Tim Burton.