Whether you prefer your fictional villains to be multi-faceted and sympathetic, or you resonate more with the stereotypical ‘pure evil’ kind of bad guy, you’ll probably agree that a clever, well-written villain can make the difference between a good book and a fantastic one. And this, of course, is true for the fantasy genre – where villains often have dark powers to match their dark personalities.

But who’s the worst of the worst?

Forget Lord Voldemort – Umbridge is the ultimate bad guy in Harry Potter and The Goblet of Fire, because she’s the fictional representation of something we can all relate to. We’ve all had that one awful teacher who didn’t treat us properly – or that figure of authority who looked down on us with condemnation and disapproval (something Umbridge does with Harry time and time again). 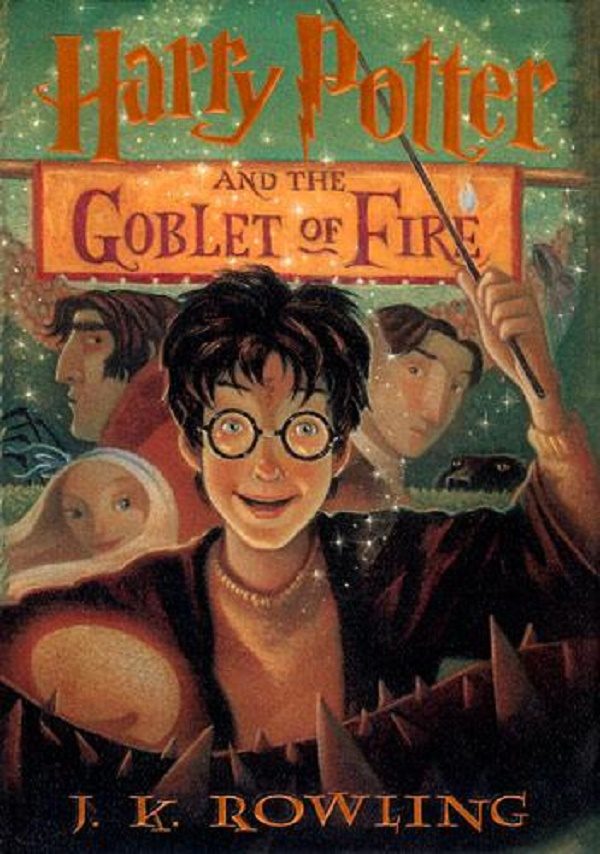 Adapted into a movie in 2007 starring Ray Winstone and Angelina Jolie, Beowulf is possibly the oldest surviving poem written in Old English. It tells the story of the warrior Beowulf, who must defeat the monster Grendel, who is terrorizing Denmark. This, naturally, doesn’t go down too well with Grendel’s Mother – who then embarks on a vengeful and indiscriminate killing spree, seeking revenge for the loss of her son. 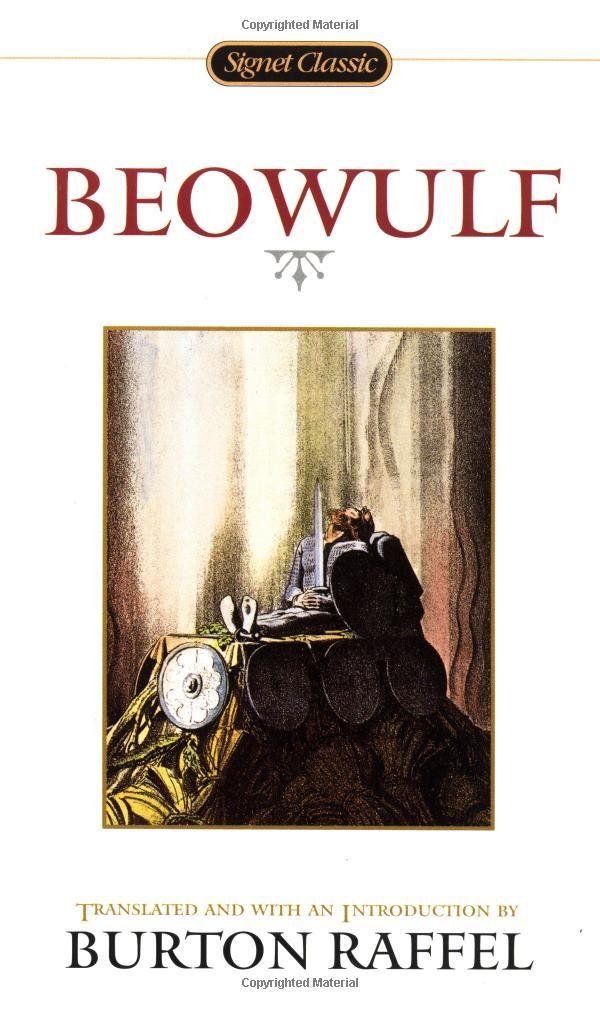 3. The White Witch from The Lion, the Witch and the Wardrobe (The Chronicles of Narnia) by C. S. Lewis

Aside from being a powerful sorceress, the White Witch in The Lion, the Witch and the Wardrobe is made all the more formidable for her cunning personality. She controls and destroys everything in her wake not only using her magic, but through creating fear and a sense of deprivation – forcing the inhabitants of Narnia to live in a state of perpetual winter, without the joy of Christmas. She even has her own secret police, headed by the wolf Fenris. If that doesn’t smack of a psychotic, totalitarian dictator then I don’t know what does! 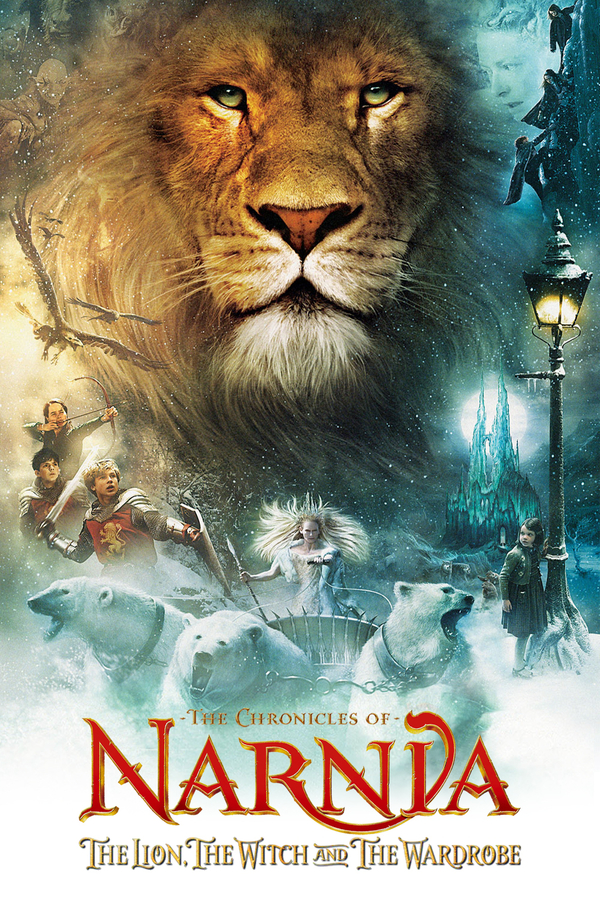 4. Prince Regal from The Farseer Trilogy by Robin Hobb

If we’re talking Robin Hobb villains, it has to be a toss up between Kennet from The Liveship Traders, or Prince Regal from The Farseer Trilogy. After careful deliberation, however, Regal wins through the sheer level of his arrogance, cruelty, and spite – but also due to the fact that all of his disgusting actions are based on one petty human emotion; jealousy. This is revealed at the end of the trilogy, when Regal meets a fittingly pitiful demise. 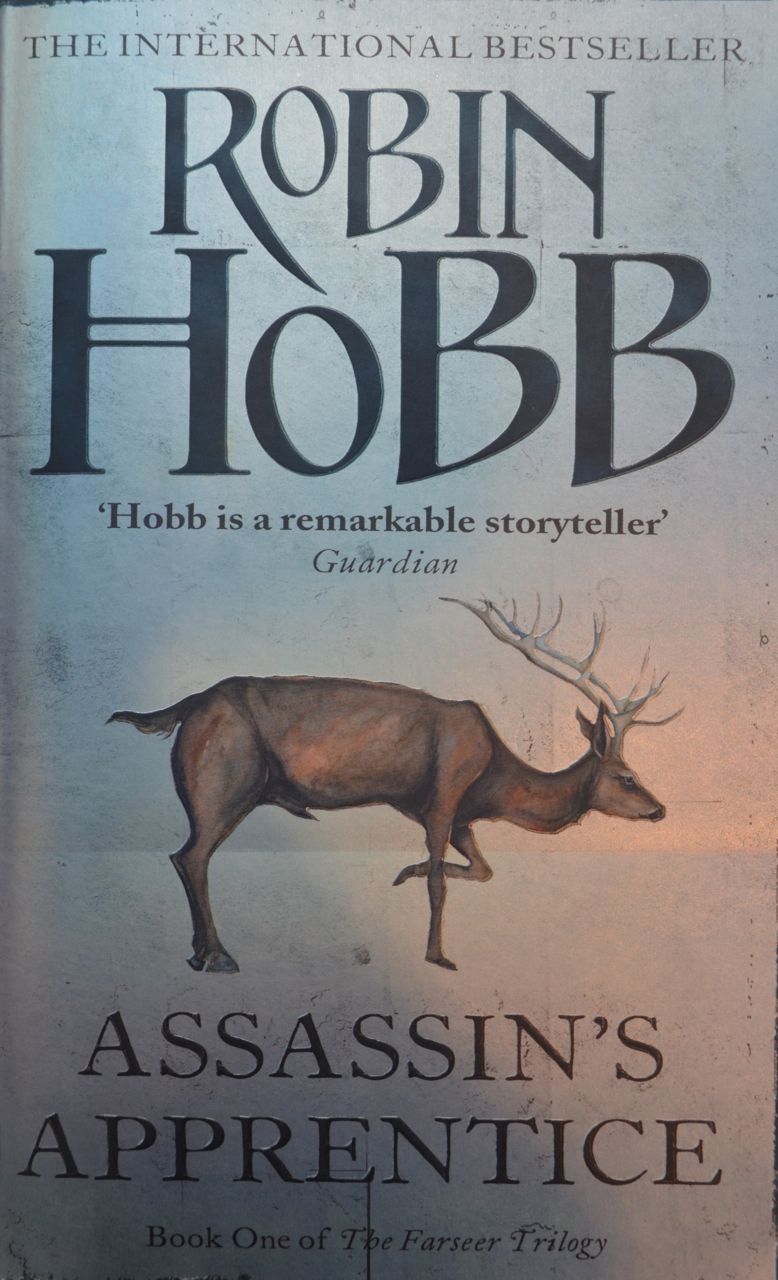 5. Prince Jorg from Prince of Thorns by Mark Lawrence

Jorg is an interesting villain in that he’s actually the main character in The Broken Empire trilogy by Mark Lawrence. However, this doesn’t mean that we sympathize with him. In fact, glancing back at the heartless, abhorrent things Jorg does comes across all the more disturbing as we witness them through his eyes. 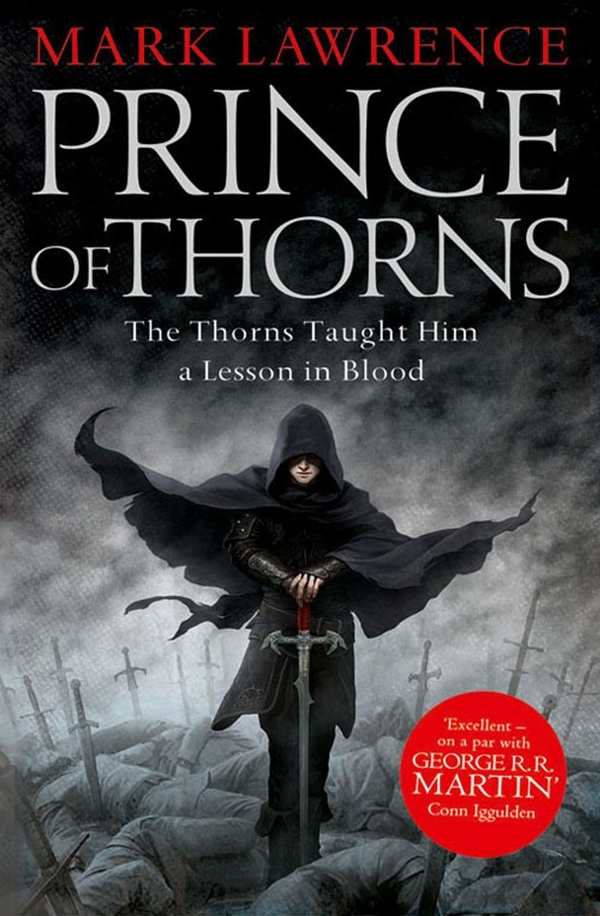 6. Biaz from The First Law Trilogy by Joe Abercrombie

While it’s not quite apparent that Biaz is a villain at the start of the story, as the books unfold we learn more and more of his arrogance and lust for power. It seems Biaz has two different faces; the ‘wise old wizard’ and the ‘power-mad psycho,’ both of which are captured perfectly through Joe Abercrombie’s witty (and gritty) prose. 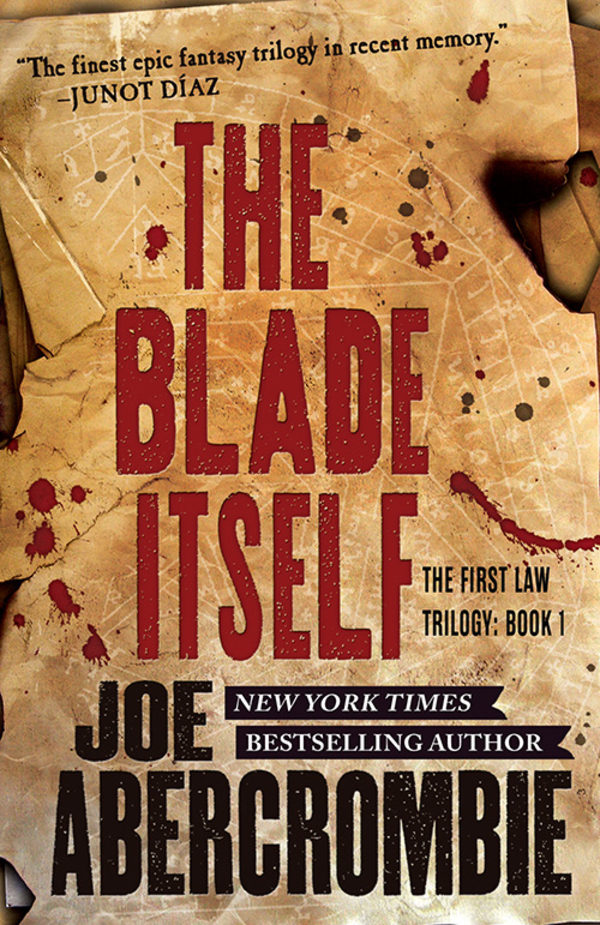 7. Rat from The Way of Shadows by Brent Weeks

If you like your villains to be… well, vile and disgusting – then give The Way of Shadows by Brent Weeks a try. Rat is a bully and a thug, and we learn the depths of his twisted personality at the very start of the story. If you haven’t yet read the book, then keep one thing in mind – if Rat can be so foul and violent as a boy, imagine what sort of man he might become… 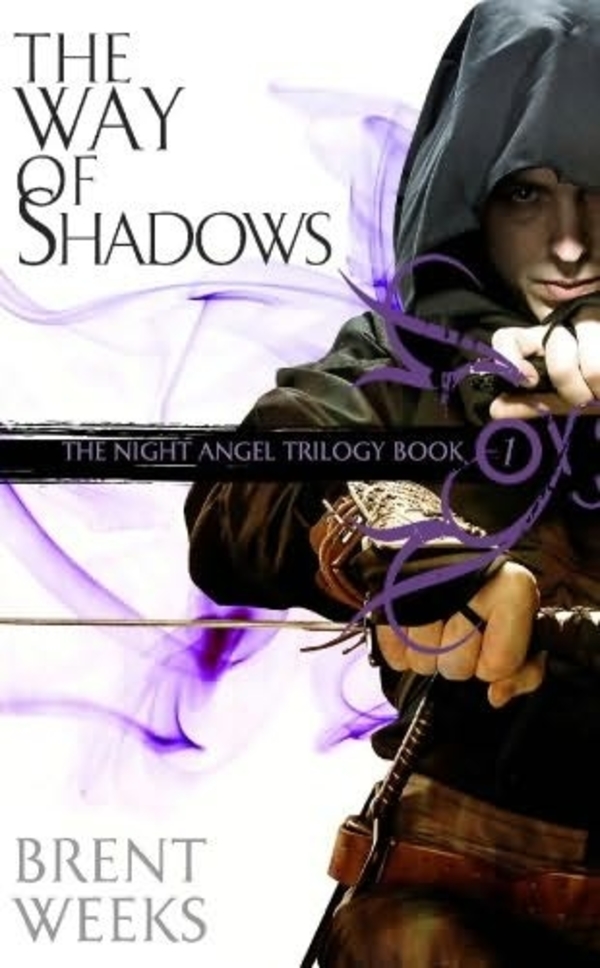 Without a doubt one of the most harrowing villains I’ve come across in fantasy fiction. King Leck from the YA novel Graceling (and also Fire)  by Krisitn Cashore is an interesting and terrifying villain because of his unusual powers. He has the ability to control the minds of others simply through the power of words; so if Leck speaks something, all those who hear it believe it to be true. It doesn’t matter that Leck is actually a cold and calculated sadist, obsessed with torture and dissection, because to all those he encounters he can paint himself to be a kind, just, and loving king. 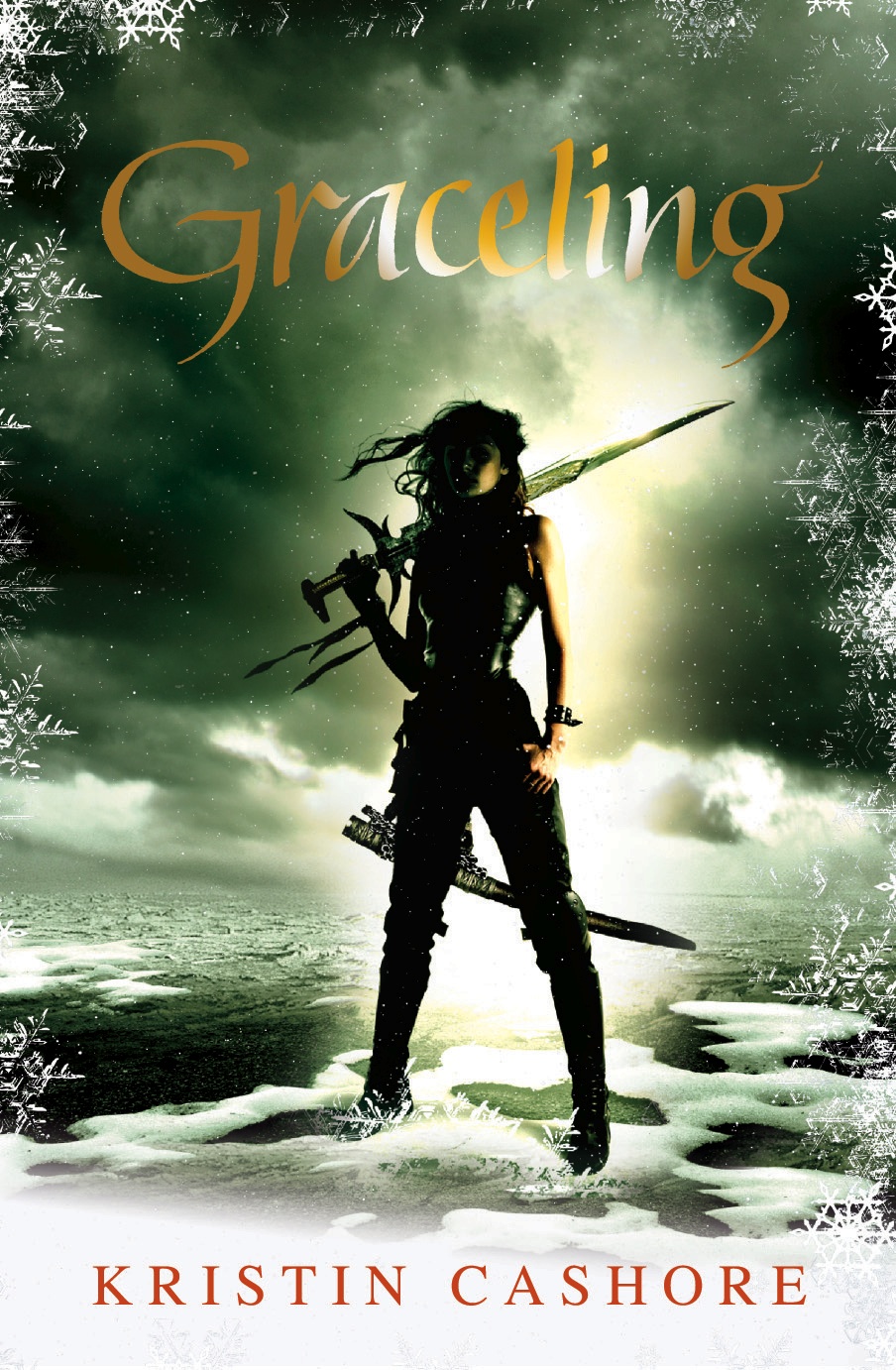 Which of your most despised villains did we miss? Let us know in the comments!