It is the task of the writer to enthrall his or her readers, to evoke a sense of place or occasion so powerfully, so successfully, that readers visualize themselves as actually being there. So it is that over the years many have felt themselves part of the overflowing champagne scene of The Great Gatsby, or the booze-fueled, drug-crazed Beat crowd, or the well-lubricated nocturnal intellectual gatherings in Jazz Age Paris.

It is a feeling that stays with us and, at times, sadly affects the enjoyment of partying in real life. As we read – consuming eagerly a scene over-brimming with wine and conversation between equal minds, with a glass of our own at hand – a fantasy is born wherein our desire to be part of that written world. 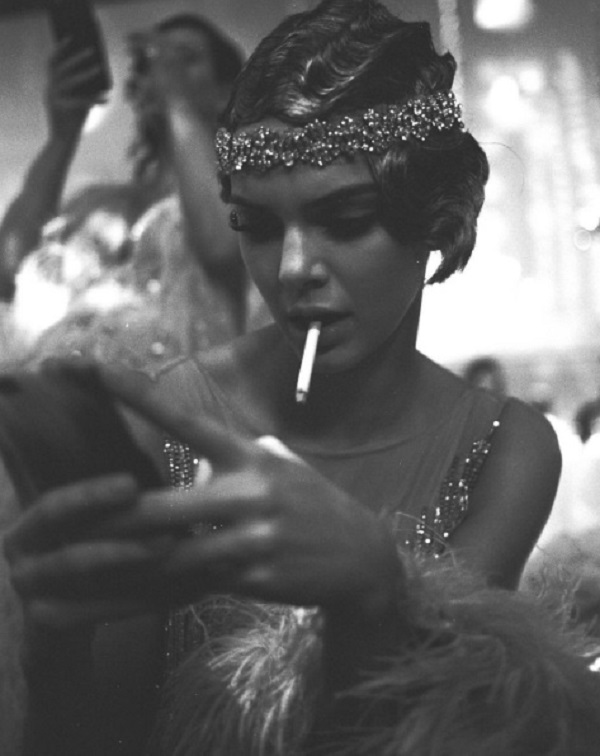 And yet, the old adage that the best writing comes from what authors themselves know rings true here: many of the most memorable literary descriptions of decadence, of overindulgence, have come from writers’ own experiences.  We may at some point have longed to have partied with the following authors, but for our liver’s sakes (and probably our mental health, too) it’s a good thing we didn’t. Perhaps, it is far better, instead, to perhaps channel their drink of choice in moderation and purely read about their exploits.

Infamous for his hard drinking and love of debauchery, and remembered as the most cynosural of libertine wits of Restoration England – Wilmot was widely viewed as a sort of Dorian Gray figure (evil incarnate, yet angelically beautiful and learned). As Voltaire wrote of the poet, “Everyone knows of the reputation of the Earl of Rochester,” no doubt given that he intertwined his work with his rakish lifestyle. The question is: would we really want to try to keep up with someone who died at 33 years old from venereal disease? 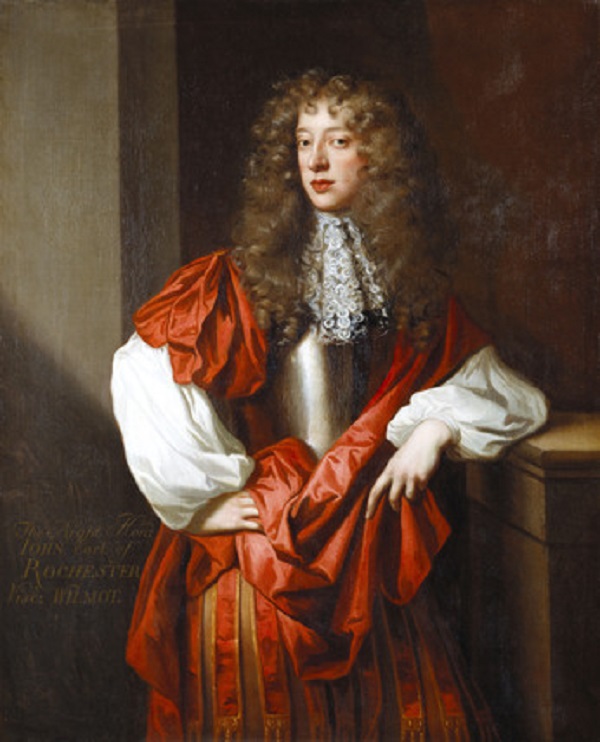 Although of the same era and, at times, social circuit of Gatsby’s creator, Hemingway was the antithesis of F. Scott Fitzgerald (who might have seemed a shoe-in for this sort of list were it not for his marriage to Zelda – alcoholic and insane – that destroyed him; not something to fantasize about). Hemingway, conversely, was the destructive entity, especially of women. A notorious drinker (but strict abstainer whilst working) who married four times, and the author of For Whom the Bell Tolls had a lifelong love affair with travel and believed the culture of a country was to be found in its bars. Hemingway was also a diabetic, against common belief he wasn’t a fan of the mojito, but sugarless absinthe, double daiquiris, and, of course, martinis. 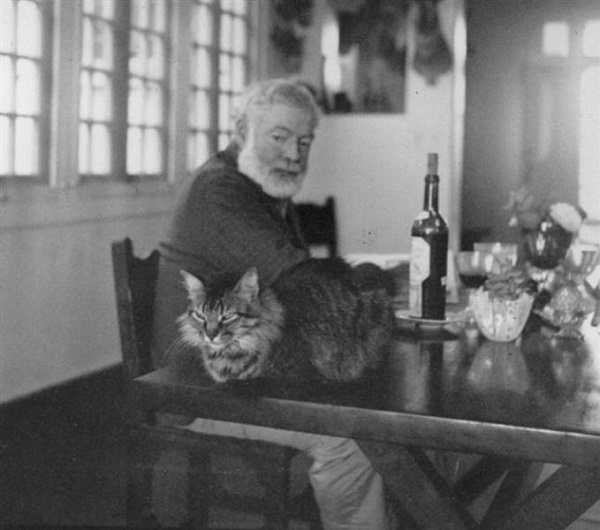 Nightlife wasn’t (and isn’t) just for the boys. Parker was so sought-after a party companion of the 1920’s and 1930’s that there’s even a gin named after her!  The New York Distilling Company reasons that she was “regularly seated at the famed Algonquin Round Table, [and] occupied the city’s cultural and intellectual center stage” of the era – so why not commemorate her? With gin all the rage even now, this is one fantasy party partner of highly esteemed wit who would sit well in New York society today. 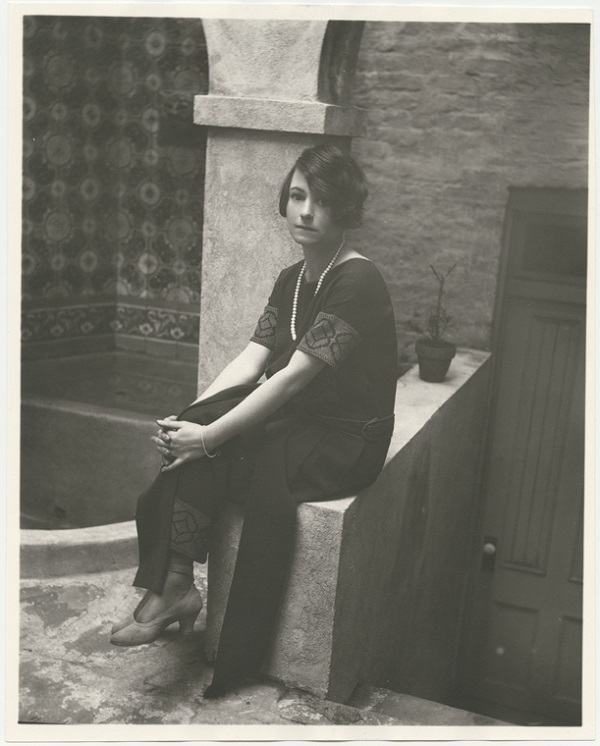 Mentor and patron of Hemingway (whose phrase “Lost Generation” in The Sun Also Rises was later attributed to customers of her salon on the Rue de Fleurus in Paris), Stein was a Grand Dame of modern art and modern literature in her day. Her salon in the French capital became a beacon in the night to American writers in the city.  Overseeing proceedings from a high-backed Renaissance chair, attendees – including Apollinaire, Matisse, Joyce, Picasso, and so many more – brought their own intended tipple (in lieu of the tea and biscuits proffered), but somehow there was always champagne to be had… 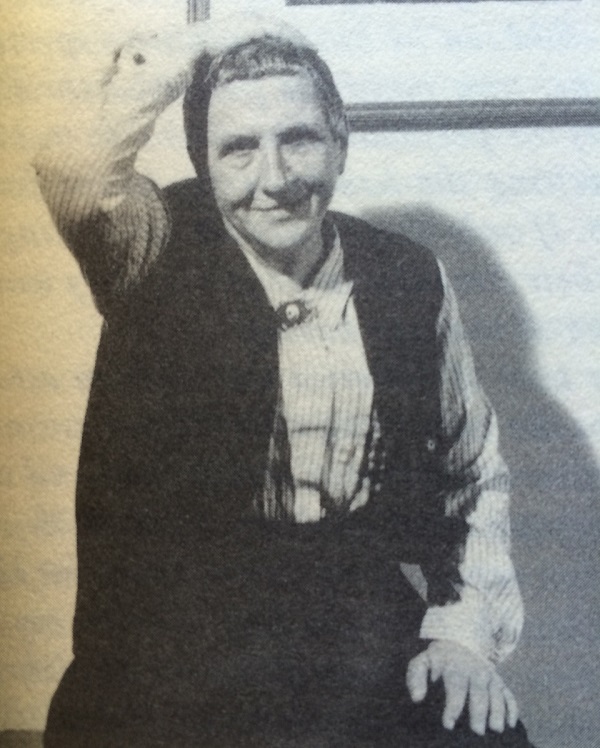 Slightly later on in the 20th Century, 1960’s elite social gatherings were never more legendary than The Black and White Ball, organized by Capote. Held at Manhattan’s Plaza Hotel on November 28, 1966, Capote had earned around $2 million for In Cold Blood – who wouldn’t want to celebrate lavishly? Known for his garrulous character, work spread fast and anyone who was anyone wanted to attend the masked affair. (Only 540 people made the list.) Dubbed the “Last Great American Party,” there is definitely something intoxicating about such high society shindigs. 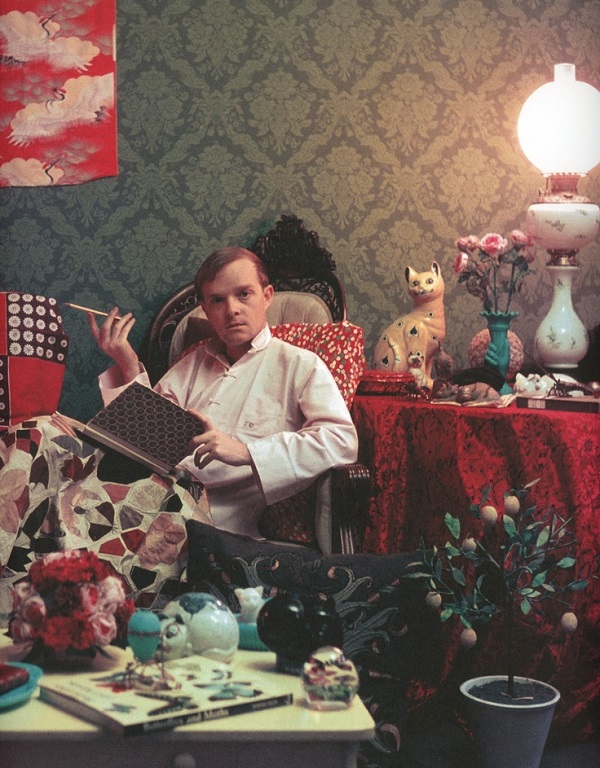 A Harvard graduate, Burroughs was also a junkie who wrote about drug culture at its most harrowing and grotesque.  A contemporary of Jack Kerouac and Allen Ginsberg in the 1940’s, he shot his lover Joan Vollmer to death while playing a drunken game of target practice. Burroughs’ novel, Naked Lunch, was compiled with the help of Kerouac and Ginsberg, but banned until the 1960’s. His life and art say it all, really: best steer clear. 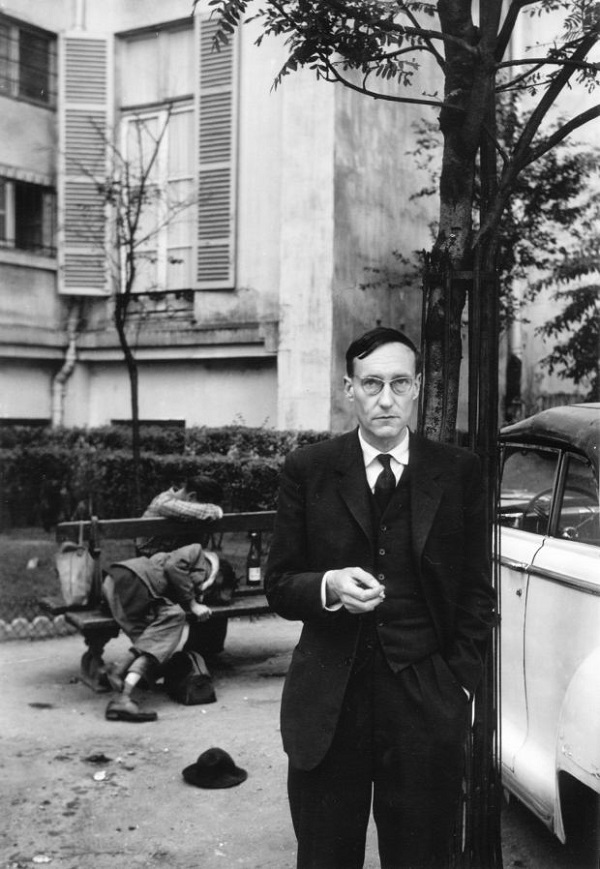 Finally, no list of this ilk would be complete without Kerouac. One of the pioneers of the Beat Generation, his particular brand of frenzied stream-of-consciousness writing and living was certainly not for the faint of heart, but what a ride (not just in reference to the 3-week session that was the confessional of his On the Road)!  Dead at 47 from severe hemorrhaging caused by long-term alcohol abuse, a fair amount of his work has been published posthumously. Bright stars surely do seem to burn the fastest. 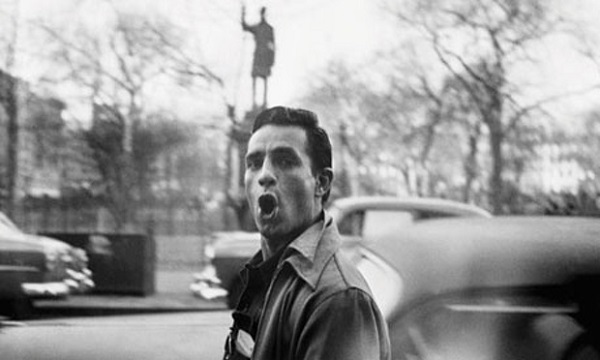 All things considered, I’ll be sticking with a book and a simple glass of wine. 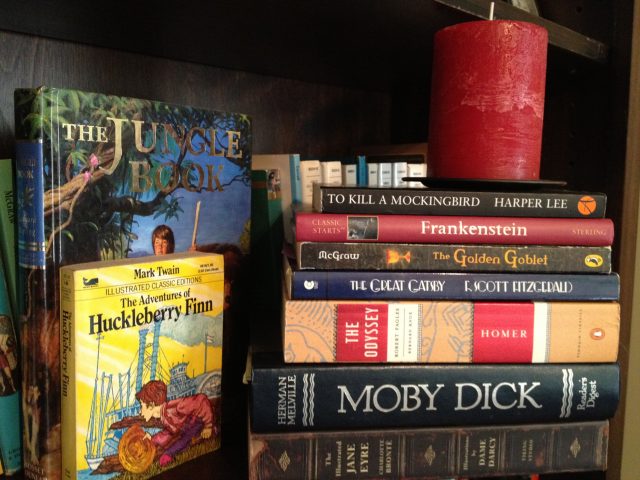