After the success of The Girl On The Train, author Paula Hawkins announced at the end of November that her new suspense novel, Into the Water, will be hitting shelves on May 2nd, 2017. According to Riverhead Books, Hawkins’ newest novel is all about family secrets and the slipperiness of the truth.

Into The Water is set to take place in a riverside town in the United Kingdom. The plot itself is all about the investigation that follows after the discovery of two bodies, a single mother and a teenage girl, at the bottom of a river just a few weeks apart. Into The Water will also center around two sisters with a very messy history. 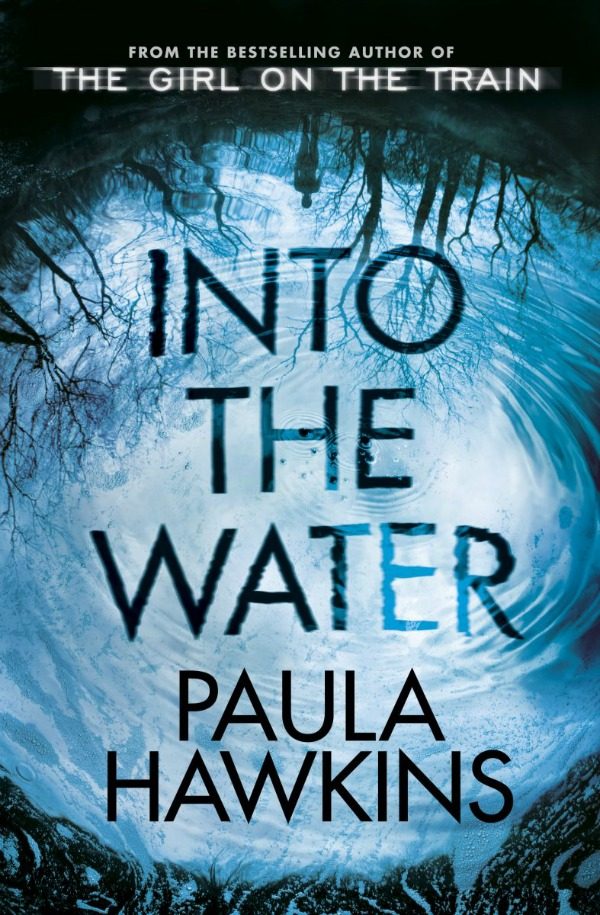 “This story has been brewing for a good while,” Hawkins said in a statement. “For me there is something irresistible about the stories we tell ourselves, the way voices and truths can be hidden consciously or unconsciously, memories can be washed away and whole histories submerged.”

In case you’ve been living under a rock, Paula Hawkins is a British author and former financial journalist, who made quite a name for herself after the success with her debut novel, The Girl On The Train.

The plot of Hawkins’ original psychological thriller centers around three women: Rachel, Anna, and Megan. Every day, Rachel takes the same train each morning and night while seeing the same couple sitting out on their deck. She feels as if she knows them, referring to them as Jess and Jason, and believes they’re perfect. One day, for a split second, she notices something out of the ordinary, causing everything to change. 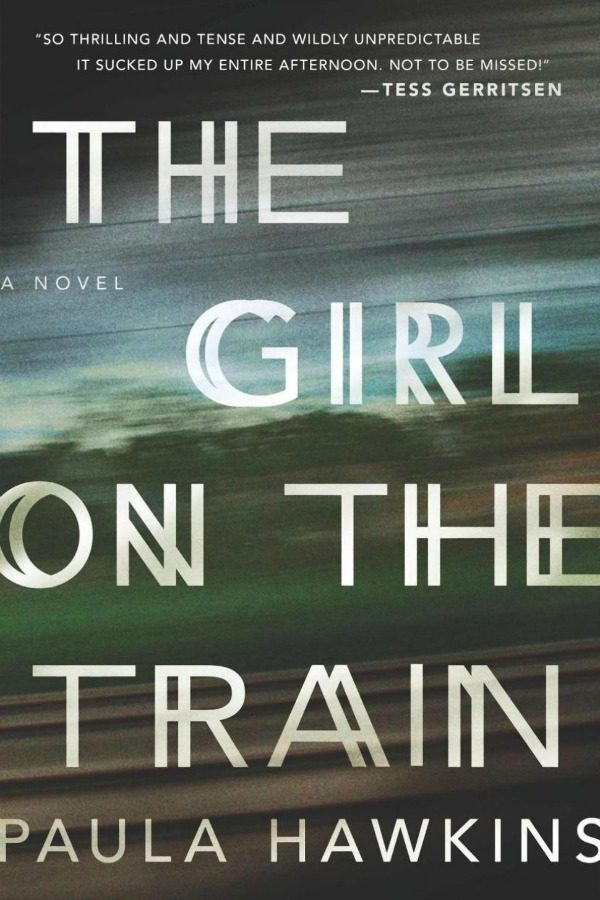 After spending thirteen weeks at number one on the New York Times’ Best Seller list, after its debut back in 2015, and selling over 18 million copies worldwide, The Girl On The Train was made into a film, of the same name, starring Emily Blunt back in October 2016.

Fun Fact: Paula Hawkins has written four romantic fiction novels: All I Want For Christmas, One Minute to Midnight, The Reunion, and Confessions of a Reluctant Recessionista, under the pen name Amy Silver prior to the release of The Girl On The Train. 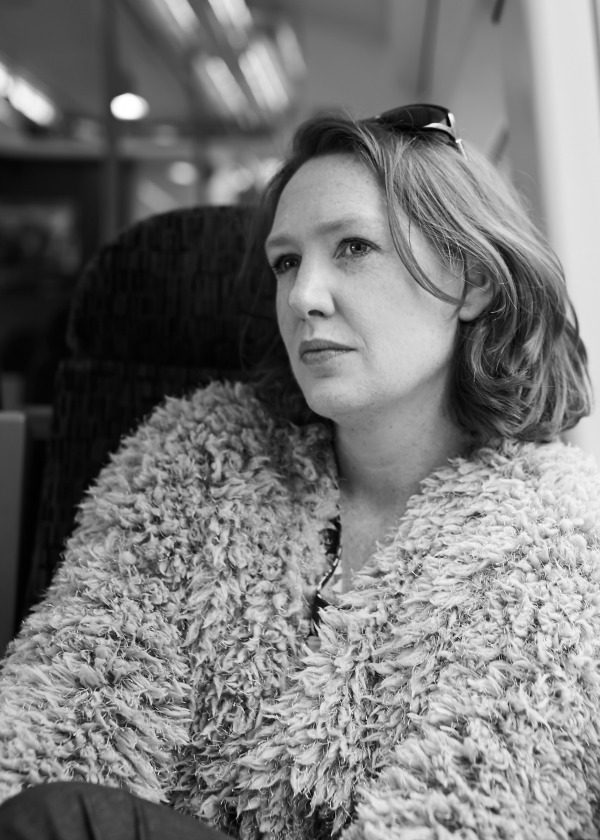 When asked about her pen name back in 2015, Hawkins said “[she] found writing the darker side and writing tragedy was a lot easier than writing happiness.”

Are you looking forward to Into The Water? Let us know in the comments below!

Need something to get you by as you await for Into The Water? Check out some of these similar books below!