Jonathan and Victoria O’Brien have a very unique love story and one that shows that you can find true love with a little help from the internet. Thanks to Twitter, the O’Brien’s have their happily ever after.

In 2012 Victoria started noticing @WstonesOxfordSt account. Jonathan was posting about jokes, short stories, book facts, silly facts and general book nerd type things. Victoria tweeted to the twitter account that she was in love with whomever manned the account. Jonathan simply replied back that book nerds aren’t dreamy and she came back in to reply but he didn’t respond. He thought that responding back might seem unprofessional.

well I'm in love with whoever is manning the @WstonesOxfordSt account. Be still my actual beating heart.

@ameliesoleil Pff, he's not that dreamy in real life.

He finally took action when he saw that she would like to go and meet him for a drink. From his personal account he messaged her and they started following each other. After a few dates, they knew that they were meant to be. From there the romance bloomed and eventually led to their marriage. While they are happy that they met through Twitter, they say it isn’t an integral part of their relationship.

This Twitter romance is fit for a story book tale. Victoria and Jonathan will have a story to tell their kids and grandkids. They are proof that you can find love when you least expect it. 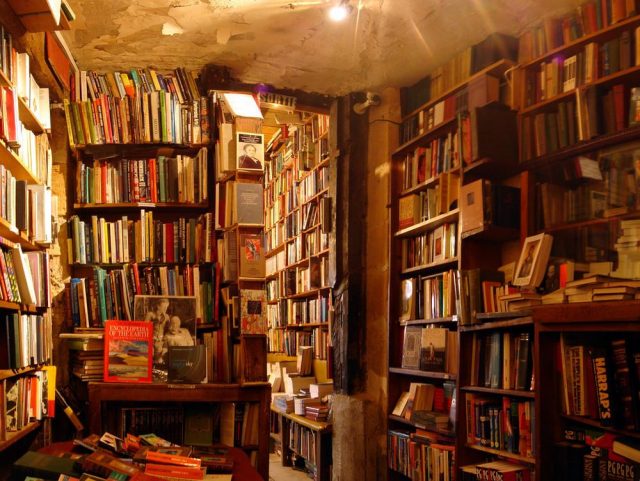