At the urging of Republican legislators in North Carolina, Charlotte-Mecklenburg Schools (one of the largest school districts in the state) has decided to remove a children’s book called Jacob’s New Dress from their first-grade curriculum. The book’s main character, Jacob, likes to wear dresses at school and faces criticism from his classmates. The story was originally included in the schools’ anti-bullying program before lawmakers called for its removal. 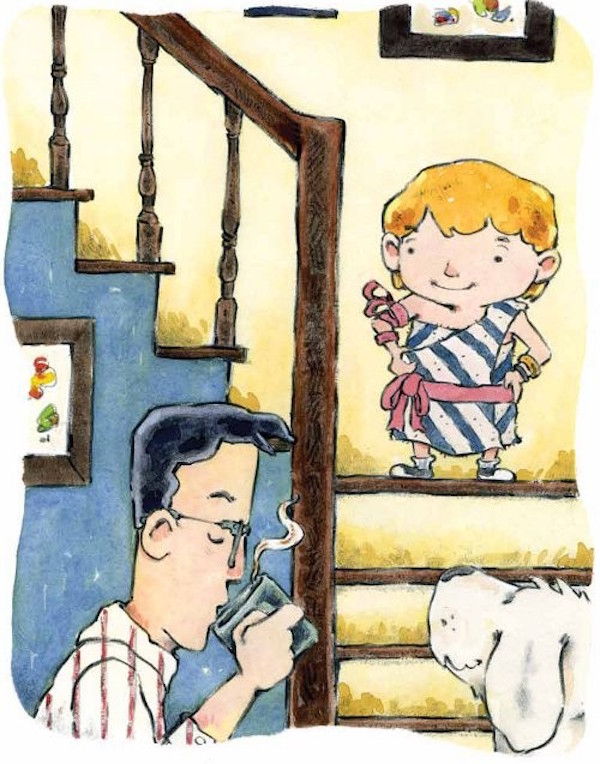 As The Washington Post reports, “The story is meant to foster support and acceptance of gender-nonconforming children, according to co-authors Sarah and Ian Hoffman… But the book was abruptly pulled from the reading list after several teachers complained, according to Charles Jeter, the district’s government liaison. Those complaints reached a few Republican lawmakers in the state’s General Assembly.”

In a statement on Tuesday, Tami Fitzgerald, of the North Carolina Values Coalition, said, “The purpose of our elementary schools is to teach writing, reading and arithmetic, not to encourage boys to wear dresses. These lessons found in the Jacob’s New Dress and My Princess Boy and other transgender curriculum are not appropriate for any child whose parents support traditional family values.” 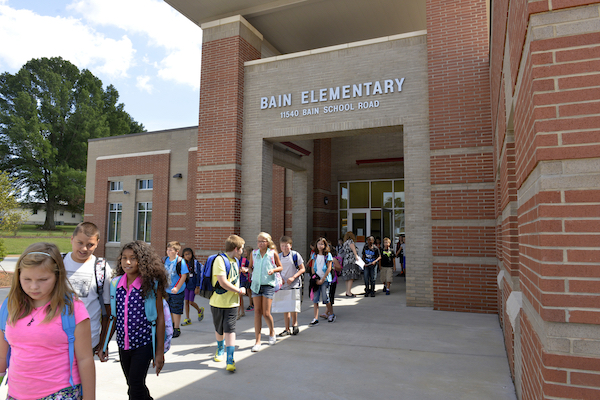 According to the Post, the original lesson plan showed that first graders would read and then discuss Jacob’s New Dress, with these guidance questions:

Lawmakers in North Carolina came under fire a year ago when they introduced the “bathroom bill,” which was heavily criticized for its discrimination against transgender students. Hopefully, public schools in the state will continue trying to incorporate tolerant material into their curricula.