Famous for his mythological novels such as the Percy Jackson and the Olympians series, Rick Riordan has drawn a large fan base to his mythological retellings and stories. Publisher’s Weekly dubbed him “storyteller of the gods“ for his bestselling series: Percy Jackson, The Kane Chronicles, The Heroes of Olympus, Mangus Chase and the Gods of Asgard, and The Trials of Apollo. Unable to get enough of his engaging characters and modern spin, fans have asked him to do several other mythological stories. However, the author simply can’t write all the stories requested.

Last year, Disney-Hyperion announced the launching of their new imprint Rick Riordan Presents with Riordan’s editor, Stephanie Owens Lurie, on board to lead. The imprint’s mission is to find, nurture, and promote books for middle grade readers with an emphasis on diverse, mythology-based fiction, with authors that are under-represented, emerging, or new. 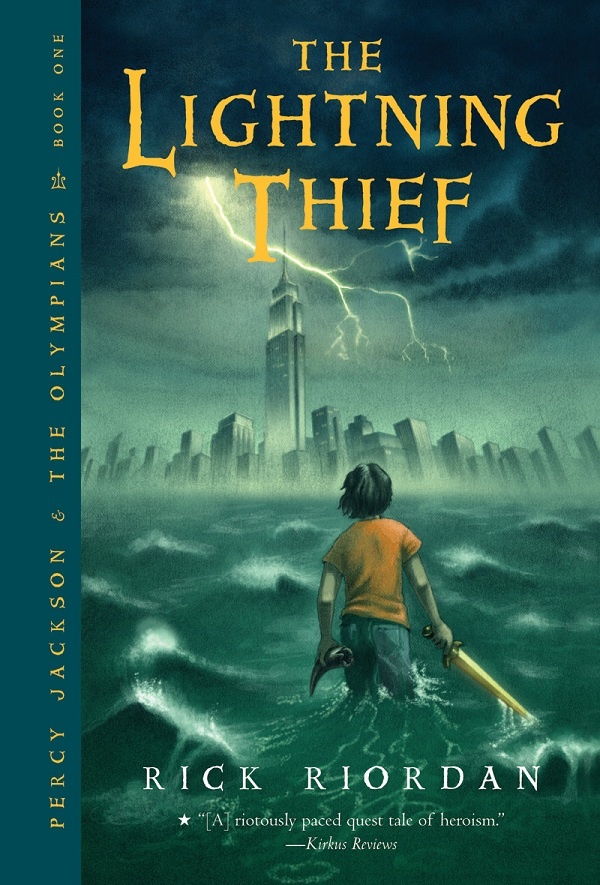 “I know [Riordan] feels that, in some instances, the books his readers are asking for him to write are really someone else’s story to tell,” Lurie explains about one of the reasons for the imprint.

The first three titles that will be released under Rick Riordan Presents are:

Aru Shah and the End of Time by Roshani Choksh, the first in a planned series of four books, set to be released April 3, 2018. The author is known for The Star-Touched Queen, and the sequel A Crown of  Wishes. The new series will follow twelve-year-old Aru Shah on a journey to save the world, which begins when she lights a candle at the Museum of Ancient Indian Art and Culture. What was meant to impress her friends becomes the awakening of a demon called the Sleeper who plans to bring back the God of Destruction in order to end Time. The journey to stop this demon will involve finding the reincarnations of five brothers from the Hindu poem “The Mahabharata.” 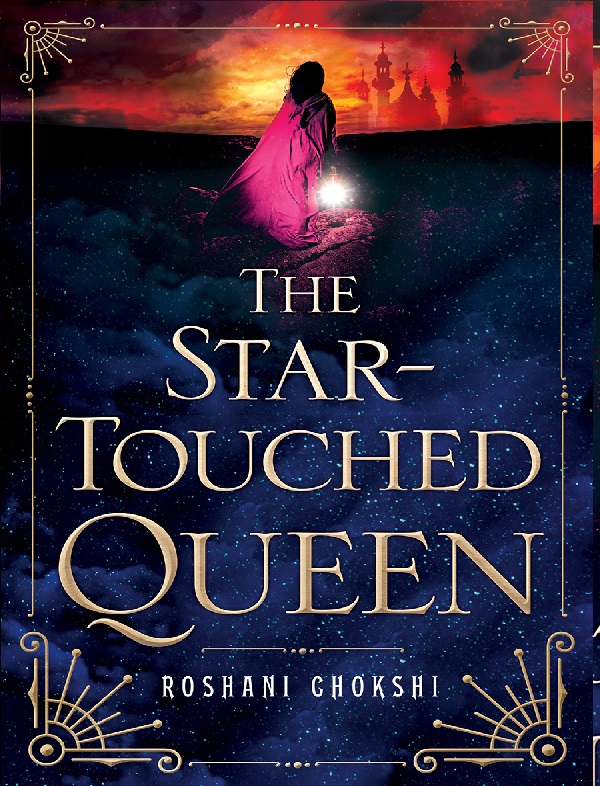 Storm Runner by Jennifer Cervantes is a standalone novel about thirteen-year-old Zane who has a physical disability that he learns is actually a clue connected to his family’s past, involving the Mayan gods. As he learns about the history of his family, a God of Death, Darkness, and Destruction is unleashed, and in order to save the world, Zane must find his father, figure out a prophecy, and ultimately stop the god’s plan to destroy the world. The newest novel will be released September 18, 2018. Also check out Cervantes’ other novel, Tortilla Sun.

Dragon Pearl by Yoon Ha Lee is also a standalone novel that follows teenage fox spirit, Min, who receives the troubling news that her brother left the Thousand Worlds Space Forces in order to search for an artifact that can terraform planets, called the Dragon Pearl. With the potential to save their colony, and to clear her brother’s name, Min sets out in a race against a corrupt captain to be the first to find the artifact.

Which new Rick Riordan Presents novel are you excited for? 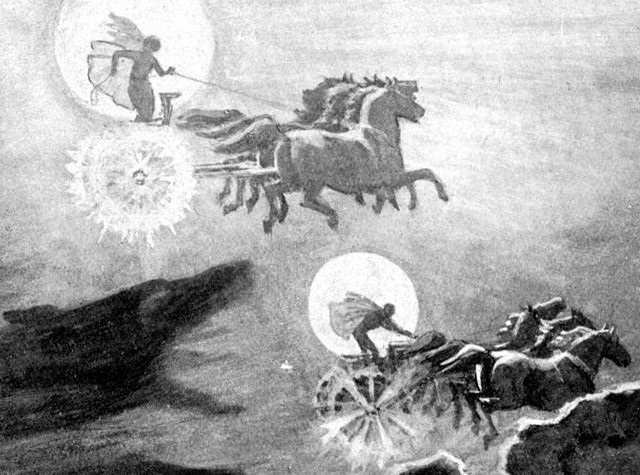