Teenagers wishing to fit in, a hidden pink secret hidden inside a dark closet, and some seriously questionable parenting skills. This is Ava’s world in the young adult fiction novel Pink, by Lili Wilkinson.

In the previous review, I predicted most of the conflict in the plot will be the direct result of Ava lying to her parents and her girlfriend Chloe about her hidden love for pink and the very flawed idea of what lifestyle the color represents. Let’s see what happens next.

Ava marvels at the Billy Hughes School for Academic Excellence grounds while wearing her new outfit: the pink sweater from her closet, jeans, and a fitted white shirt. She stripped the black dye from her hair, which did wonders to her self-esteem, apparently.

“My hair was as glossy and swooshy as a shampoo commercial. When I’d looked at my reflection in the mirror this morning, I’d barely recognized the pretty, brown-haired girl smiling back at me from under perfectly mascara’d lashes.”

So, Ava is feeling refreshed, happy, and free to be whoever she wishes to be. This is technically a nice moment for her, if only she did not hide that side of herself from her loved ones. A blond pixie of a girl, Alexis, warmly introduces herself and assures Ava she definitely will like the school–Alexis’ words of comfort become slightly ironic after Ava visits the guidance counselor. In other words, Ava quickly discovers the academic rigor and the student expectations at Billy Hughes are far, far more demanding than in her previous school.

As Ava is panicking and second-guessing her intelligence outside the Billy Hughes offices, she notices a group of teens whose looks definitely do not match the professional, flawless premises:

“My eye was suddenly caught up by a group of five kids sitting under an artfully twisted Japanese maple, all wearing black. They stood out like cockroaches at a butterfly convention. All of the other kids at Billy Hughes wore fitted jeans or just-above-the-knee skirts. There was plenty of white and pink and blue and even some green and the occasional splash of red. But nobody wore black. These kids were different.” 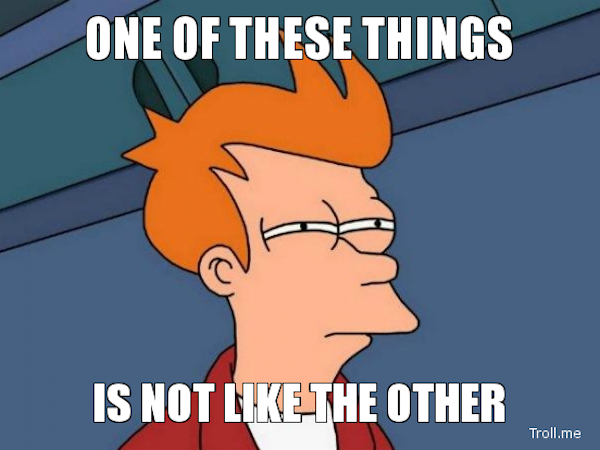 Alexis asks Ava to sit with her friends during lunch, sneering at the group (all of which are members of the stage crew). Ava compares and contrasts the stage crew kids with this particular crowd, discovering heavy differences between both:

“If you could go to the supermarket and buy six-packs of people, Alexis and her friends would be located in the gourmet section. They were all matched, in a clothing catalog kind of way. There were three petite, perfect girls. I felt like a great clomping dirty giant next to them. The three boys were tall and solid looking–like they rowed or played some kind of gentleman’s sport such as water polo or lacrosse. They sat at a picnic table nearby, talking about which university had the best MBA course and New Zealand’s recent performance in cricket.”

That sounds like a fascinating conversation about one of the most exciting sports in the history of mankind.

The three girls ask Ava about her old school, her relationship status, and her other friends, all of which Ava lies about for the most part. The girls gleefully decide to set Ava up with a guy named Ethan, as she just denied being in a relationship–which is rather messed up, regardless of how constrained she might feel with Chloe. The decent thing to do would be just break up, or hint that she is in a relationship if she wishes to stay in it. Then again, Ava did want to go to Billy Hughes to be a ‘pink girl,’ and to wear ‘girly’ clothes and talk about boys and television. She has a serious misconception of what people outside her family and friend circle actually talk about, and that is irritating me, even though it is not Ava’s fault.

The girls suggest Ava audition for the upcoming spring musical. After a brief hesitant minute, Ava agrees to give it a try.

A week later, Chloe and Ava are hanging out in the latter’s room, discussing Billy Hughes. Once more, Ava uses the tactic that will bite her back sooner or later: deny, lie, deny, lie, omit the truth. 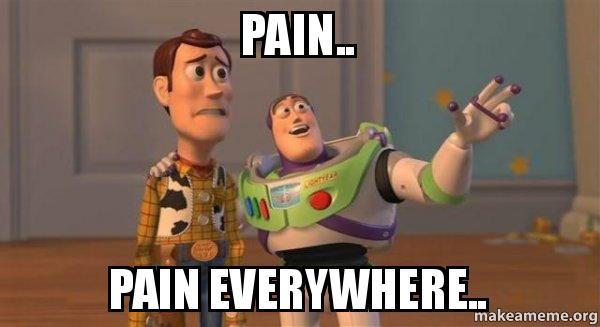 Alright, time out: I’m all for characters with flawed personalities, but this falls into a brand new low. So far, I do not have much sympathy for Ava. Yes, she is otherwise clueless about a whole other side of the world since her parents and her girlfriend both shoved very solid black-and-white (or in this case, black-and-pink) viewpoints into her head. But quite literally planning to cheat on someone–while hanging out with them, to make it worse– is definitely not learned behavior.

We find out a bit more about Chloe and Ava’s relationship; how they were far closer when they first started dating, and how they began to drift a bit apart after Chloe joined a radical art collective. Ava envied how easily Chloe fit into the group, and did her research on Billy Hughes, believing she might fit in with that crowd instead. Fast-forward to the present, Chloe reveals a vulnerable, lonely side–COME ON, AVA.

“‘Why does everything have to change?’ she asked. ‘It doesn’t,’ I said, amazed at how easily the lie came out. ‘Nothing has to change.’ Chloe smiled a private, happy smile. It stabbed into me like a knife. I didn’t want to lie to her. I leaned forward and pressed my lips against hers, so I didn’t have to see the smile anymore.”

Breaking up with someone is difficult, and sometimes one doesn’t even know they want to break up until a key moment, but if one is making a plot to date another person, it is a like a man wearing a bright yellow neon suit is holding a sign that says, “BREAK UP ALREADY.”

The lies continue after Ava texts Chloe her plan to stay home and study, when in reality she agreed to go to the city with Alexis. They laugh, gossip, shop, and discuss homework and (surprise, surprise!) boys. Their day together ends, they wave goodbye, Ava goes to the train platform feeling pretty ecstatic. That is, until she sees Chloe at a short distance. Ava bolts as fast as her feet can take her, and hides in the station bathroom for half an hour before returning to the platform.

Conclusion: That is what her life has come to–juggling two sides of herself without feeling completely comfortable in either. I think this was one of the most aggravating chapters yet. The narration is actually entertaining for the most part, the characters are believable, and I am sure that there is a lesson to be learned somewhere once one moves the layers and layers of Ava repeating the phrase, ‘fitted jeans’ for the fifteenth time.