Everyone’s favorite new funny lady Kate McKinnon, known recently for her roles in the comedy Office Christmas Party and as Hillary Clinton in the SNL Presidential spoofs, is giving us another reason to keep her on our radar. 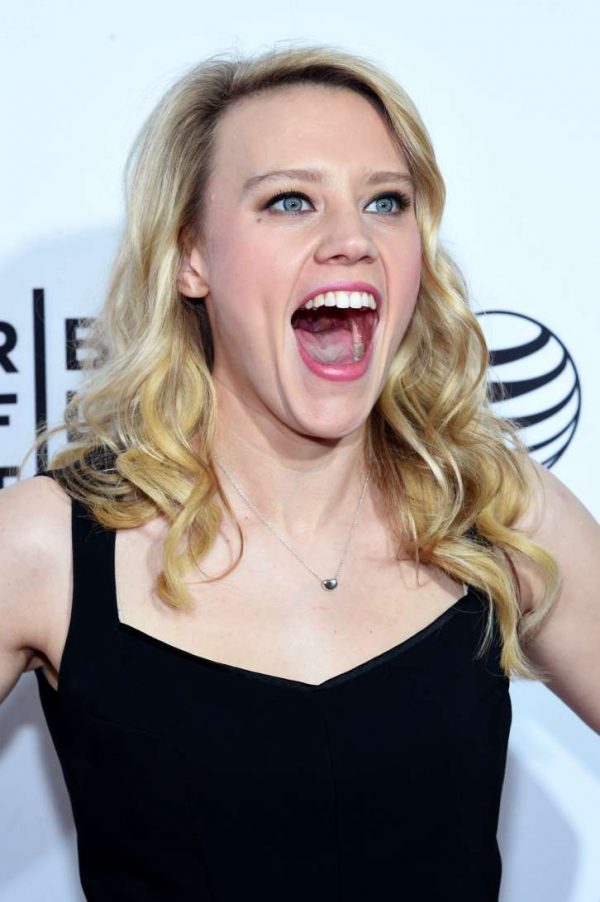 The 33 year old has been cast as everyone’s favorite, flamboyantly dressed teacher, Ms. Frizzle, in Netflix‘s revival of the kid’s show The Magic School Bus, which is based on the children’s books by Joanna Cole and illustrated by Bruce Degen. 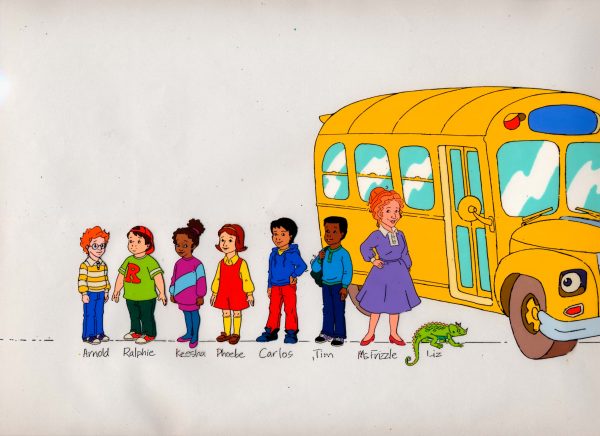 The news comes following a swing of popularity surrounding the multi-million dollar television and movie streamer.

Originally, the adventure series followed the red-haired, outgoing Ms. Frizzle (we need way more teachers like her in my humble opinion), and the various field-trips she took her third-graders on, a majority of them focusing on learning about the functions of the body and other scientific discoveries.

The hit show is to be renamed The Magic School Bus Rides Again and fans don’t need to worry, the series will still pay homage to its original stature and be animated.

As of yet, there is no official premiere date for The Magic School Bus Rides Again but we think that Kate will be a great fit for the feisty teacher.

What’s one of your favorite episodes of the hit educational show?