Only joking! There’s no such book club. Not that we know of. No really, how would these impossibly busy people make time to meet up and talk about books?

But imagine if there were a book club for billionaires. Who would choose the books?

I’ve created a fantasy book club with 11 members and each member gets to nominate. their favorite book. Voilà, 11 months’ worth of reading like a billionaire:

1. Beyoncé: What Will It Take to Make a Woman President? by Marianne Schnall

According to People.com, Beyoncé said, in one of her rare interviews, “I would love for my younger fans to read What Will It Take to Make a Woman President? by Marianne Schnall. It’s a collection of interviews and essays by great women, including Maya Angelou, Gloria Steinem, and Melissa Etheridge. They will inspire you to become a better leader.”

At least one member of the group will struggle with this one. 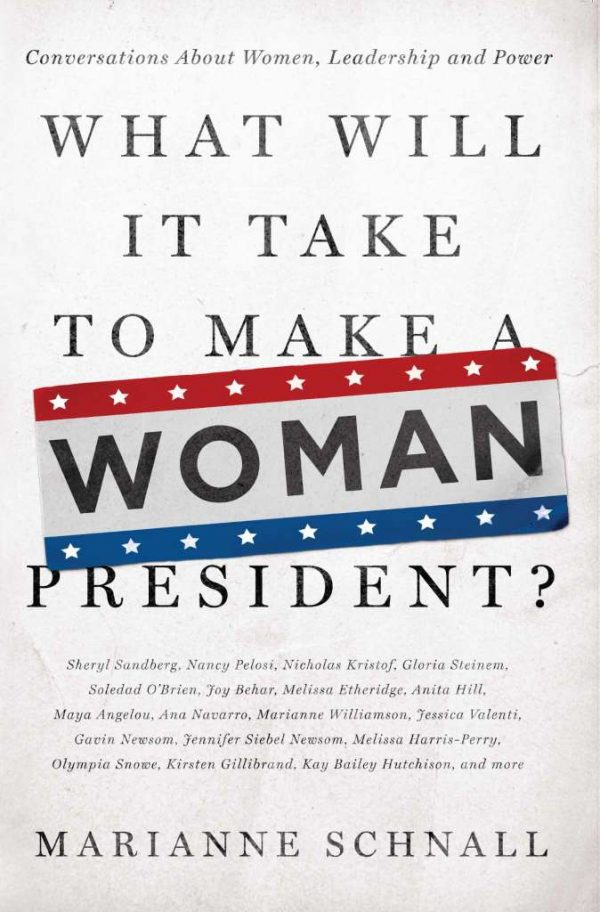 2. Jeff Bezos: The Remains of the Day by Kazuo Ishiguro

The Remains Of The Day is the favorite book of Jeff Bezos. The founder of Amazon is on record as saying he learns more from novels than non-fiction and reading Ishiguro’s story was like living an alternative life where the main character regrets the choices he made and chances he didn’t take. 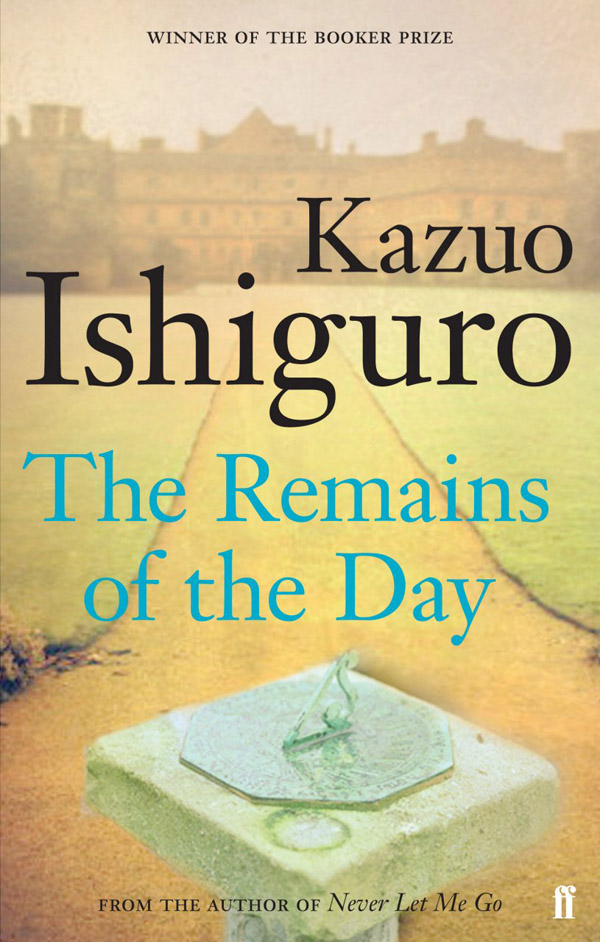 Michael Bloomberg rarely reads fiction, according to The New York Times. So, it came as a surprise when he told a group of school boys, “I like spy stuff.” He praised John le Carré’s The Honourable Schoolboy, saying, “It’s 600 pages, it’s mostly description, there is almost nothing that happens. But it’s fascinating!” 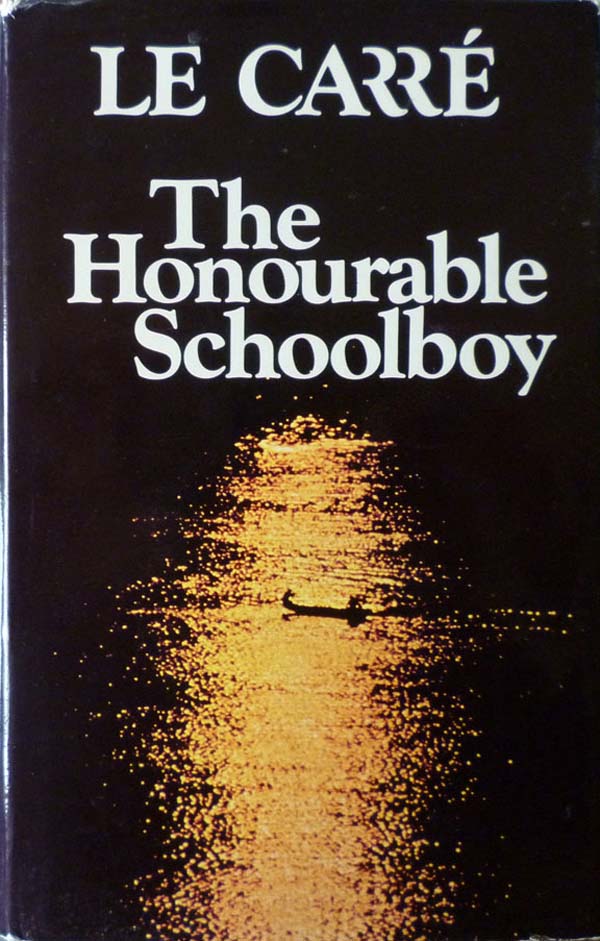 The Virgin boss’ contribution is Antony Beevor’s exploration of the battle credited with turning the tide in World War II – Stalingrad: The Fateful Siege 1942—1943. It’s number 1 on his list of 5 favorite books. 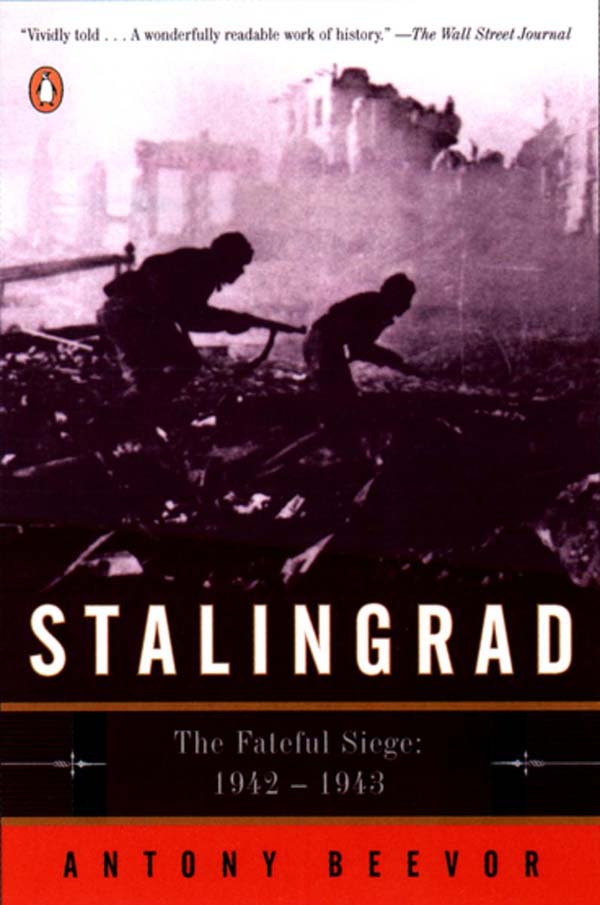 Mark Cuban loves The Fountainhead so much he named his yacht after it. He first picked it up in high school and, as he told C-Span, “You know it’s funny because I’ll pick it up when I need motivation, but then if I read too far, I get too much motivation and I get too jittery so I have to put it down.” 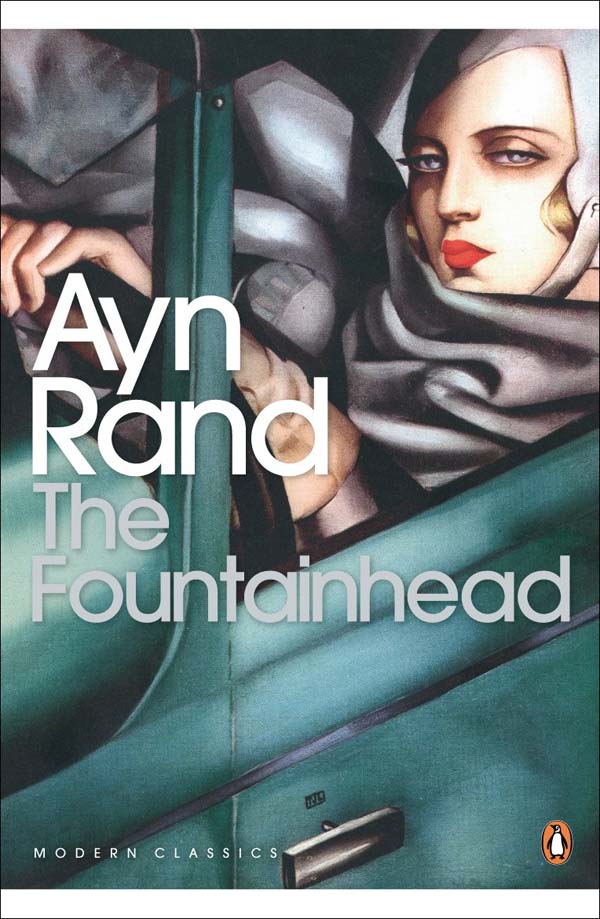 6. Bill Gates: The Catcher in the Rye by J.D. Salinger

Bill Gates writes on his blog, gatesnotes,  that he read The Catcher in The Rye when he was 13 and it remains his favorite because, “It acknowledges that young people are a little confused, but can be smart, and see things that adults don’t.” 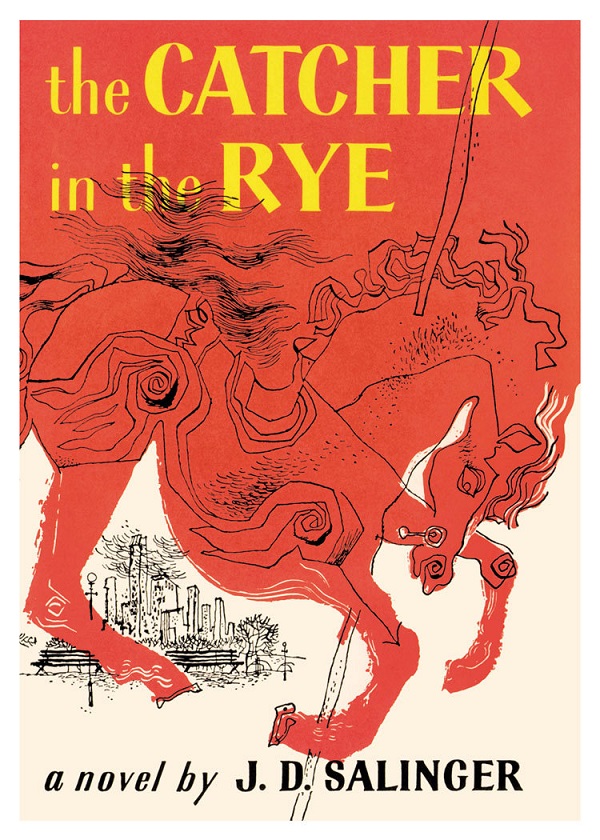 In my earlier post, 10 Books That Inspire Elon Musk, I wrote about the SpaceX founder’s love for science fiction. He credits Asimov’s trilogy as the impetus for learning rocket science, calling it, “a futuristic version of Gibbon’s The fall of the Roman Empire.” 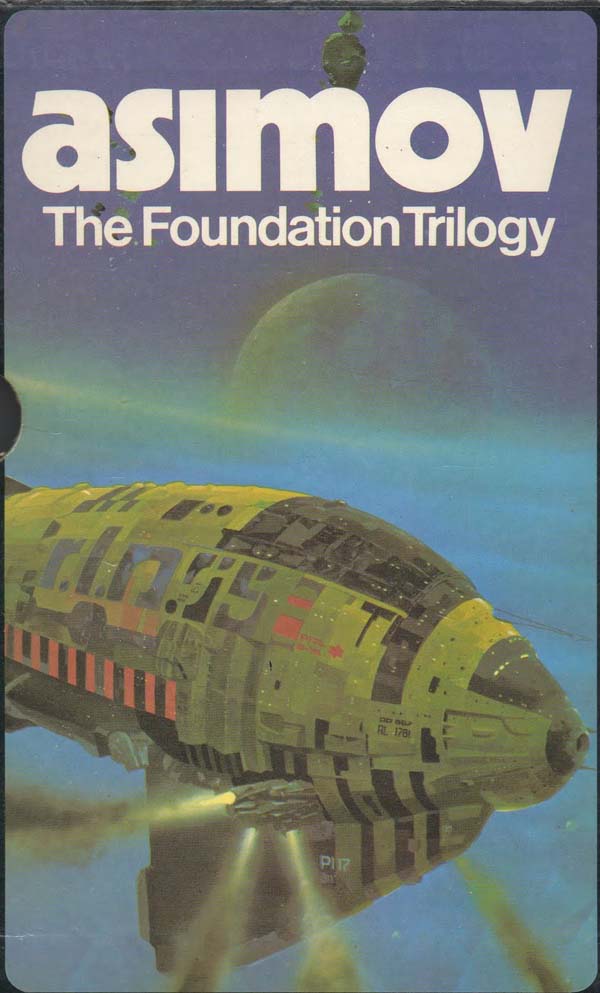 Have to admit I couldn’t find Her Majesty’s ‘favorite’ book. I’ve based her choice on the fact that she seems very fond of J.K. Rowling, and in 2012 she personally named a litter of puppies after characters in the Harry Potter novels. One of them is called Gryffindor. 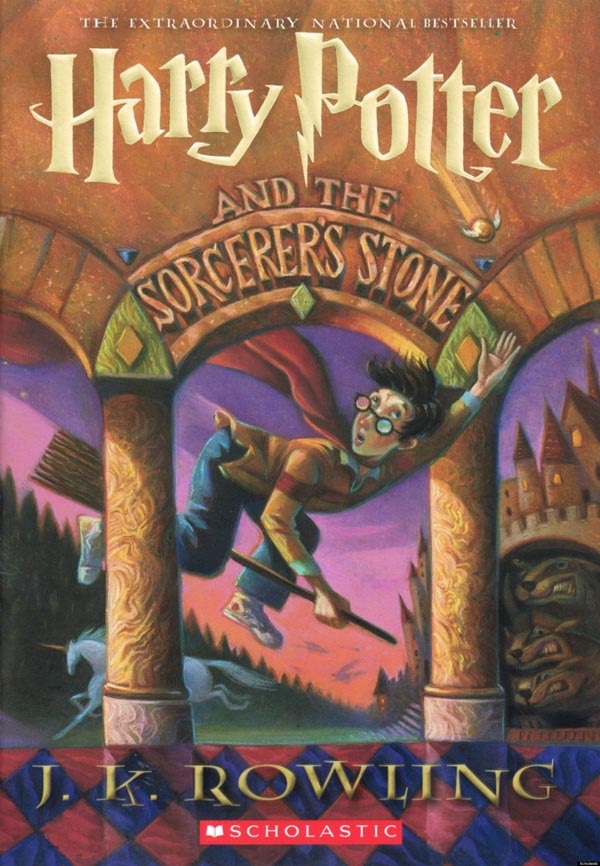 J.K. Rowling is no longer a billionaire because she donated large chunks of her royalties to charity. Still, she deserves to join the club. She told Amazon.co.UK that Jane Austen is her favorite author, “I’ve read all her books so many times I’ve lost count.” And which Austen is her favorite? Emma. 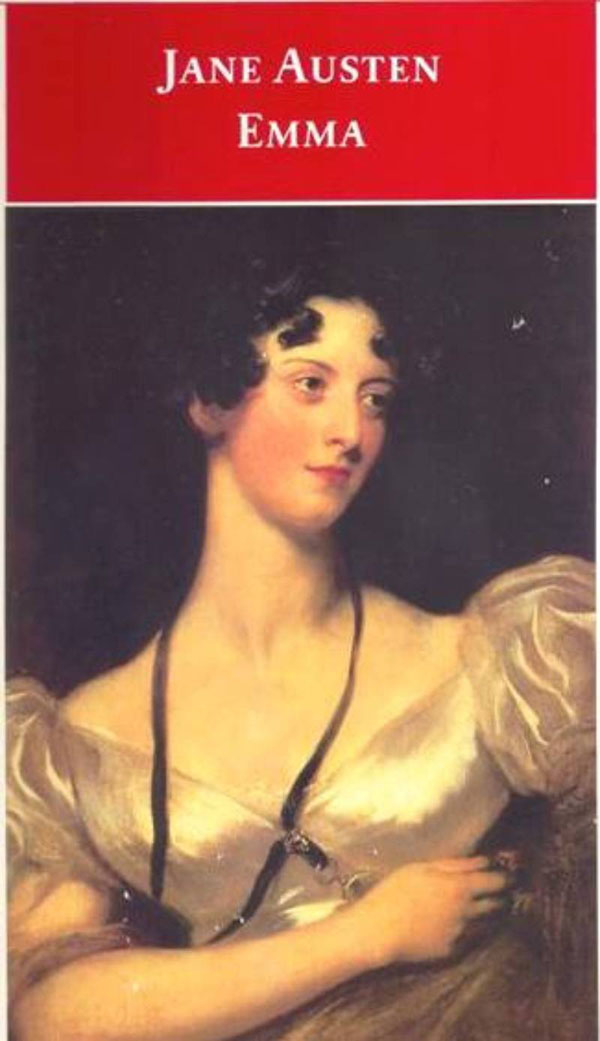 10. Oprah Winfrey: To Kill a Mockingbird by Harper Lee

Oprah links the creation of her famous book club to her love of Harper Lee’s masterpiece. She recalled, in an interview with The Baltimore Sun that, “I read it in eighth or ninth grade, and I was trying to push the book off on other kids. So it makes sense to me that now I have a book club, because I have been doing that since probably this book.” 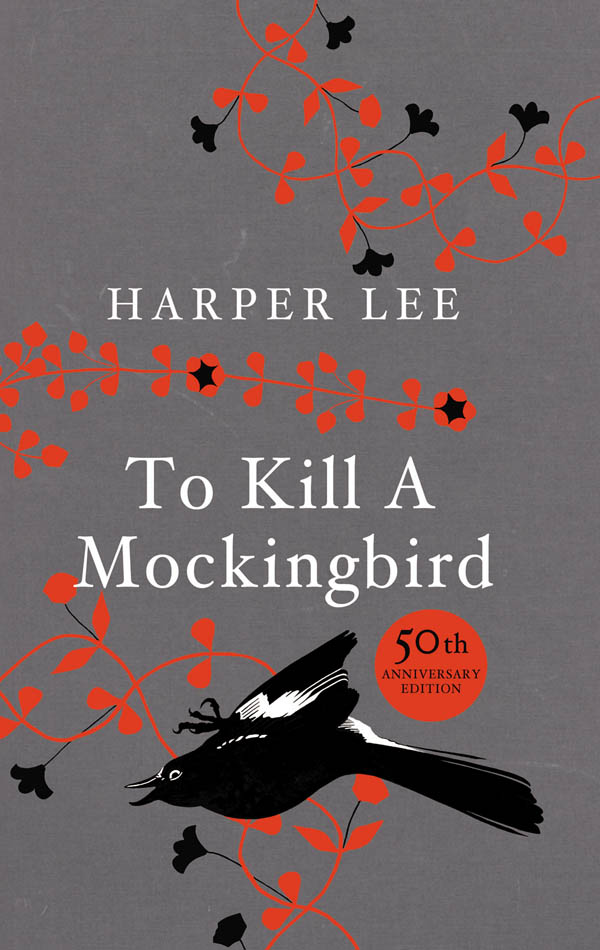 11. Mark Zuckerberg — The Aeneid by Virgil

Facebook’s co-founder first read The Aeneid when he studied Latin. He is the poster-child for learning dead languages. According to The New Yorker, he recites stirring quotes in staff meetings. Wonder if he knows Virgil left instructions to destroy the unfinished manuscript after his death. 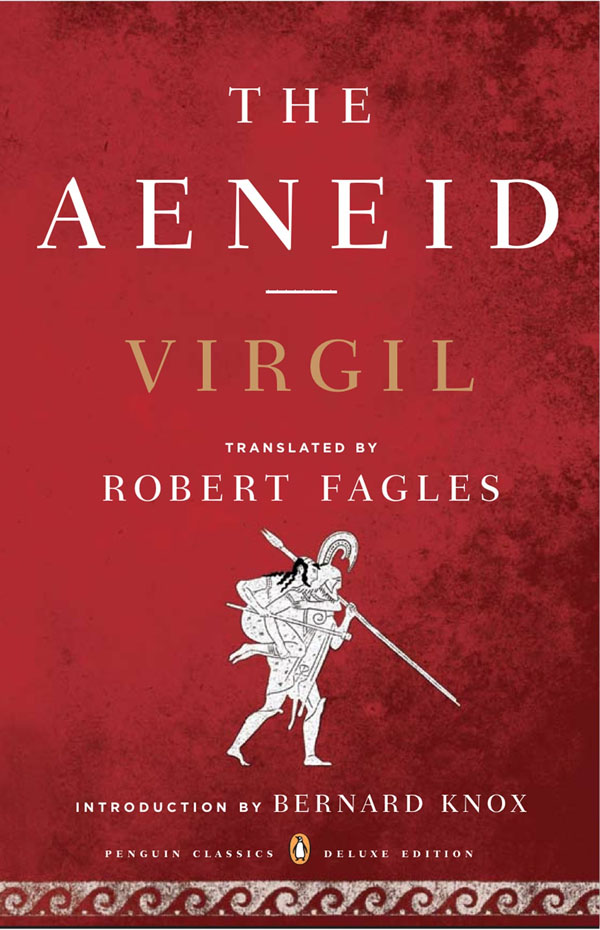 Club or no club, we know the fave reads of some of the most powerful, innovative and imaginative people on the planet. Nothing to stop us from reading like a billionaire.