Elon Musk co-founded PayPal and is CEO of Tesla and SpaceX. A billionaire several times over, his sights are fixed on avoiding the “risk of human extinction“ and his goal is to set up a colony on Mars.

Musk is often asked what inspires him. The answer? “I read books.”

Here are 10 he is happy to recommend:

According to his mother, Elon Musk was an avid reader from an early age. Bullied as a child, he would retreat into the world of Hobbits, elven kings, and precious gold rings. The fantasy world created by J.R.R Tolkien was his means of escape, perhaps it also taught him that intelligence is just as important as courage. 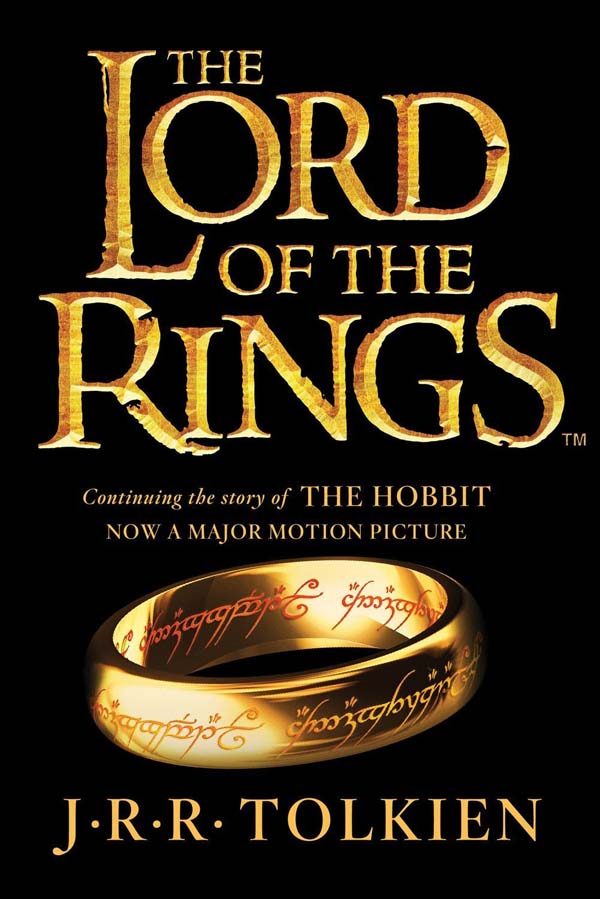 2. The Hitchhiker’s Guide to the Galaxy by Douglas Adams

As a teenager, Musk discovered the books of Douglas Adams. He talked about Adams’ most famous work during an interview for Fresh Dialogues, “I read Hitchhiker’s Guide to the Galaxy which is quite positive. I think an important point which is that a lot of times the question is harder than the answer… So, to the degree that we can better understand the universe, then we can better know what questions to ask.” 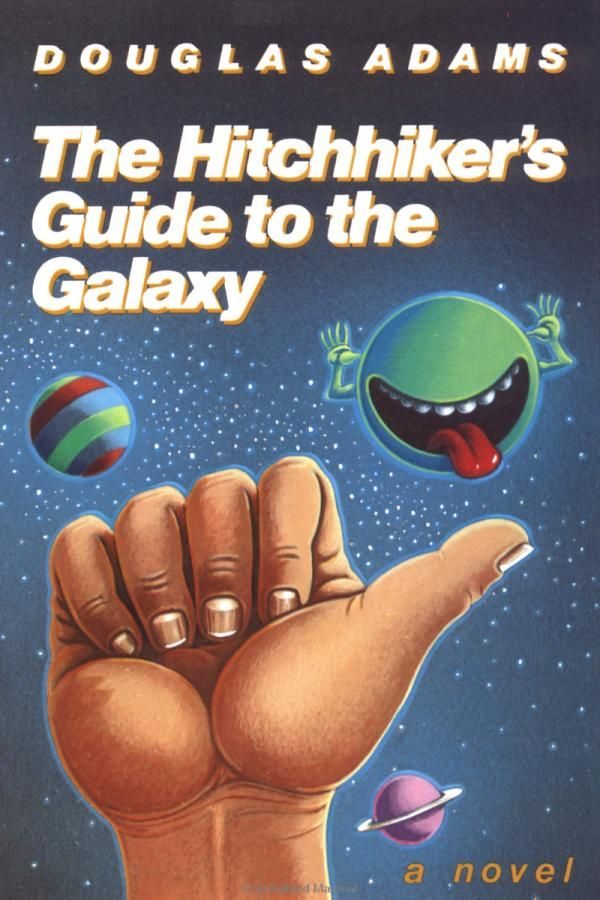 3. The Foundation Trilogy by Isaac Asimov

Isaac Asimov’s fantastical world of the The Foundation Trilogy is cited as Musk’s impetus for learning rocket science.

In an interview with The Guardian, Musk likened Asimov’s creation to a futuristic version of the fall of the Roman Empire and added, “The lessons of history would suggest that civilizations move in cycles… We’re obviously in a very upward cycle right now and hopefully that remains the case. But it may not. There could be some series of events that cause that technology level to decline.” 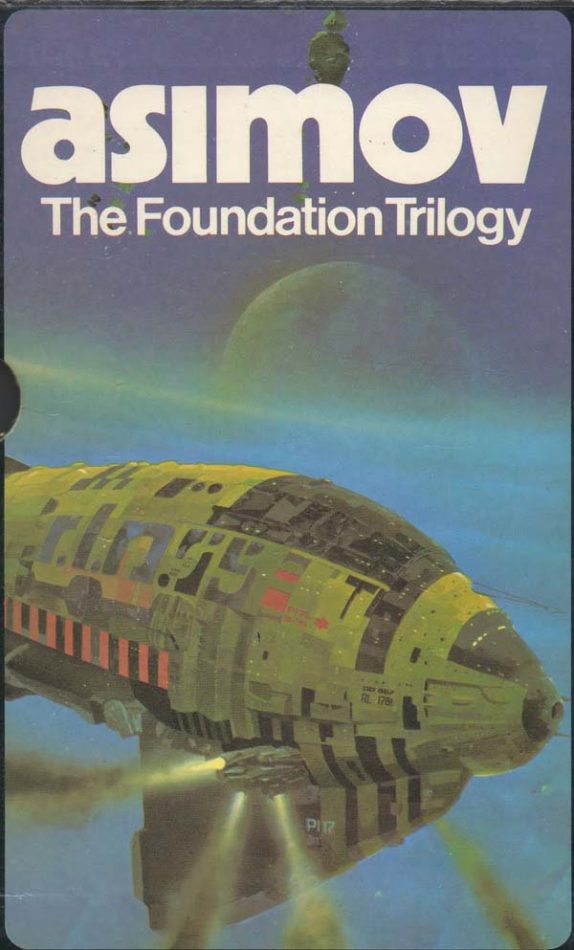 Musk has spoken about being bullied at school. The following quote, from an interview for Vogue, shows why he is drawn to Golding’s novel: “South Africa was quite a violent place, there was a level of violence growing up that wouldn’t be tolerated in any American school. It was like Lord of the Flies. There were a couple of gangs that were pretty evil, and they picked their victims and I was one of them. I think part of what set them off was that I ended up sticking up for this one kid who they were relentless on. And that made me a target.” 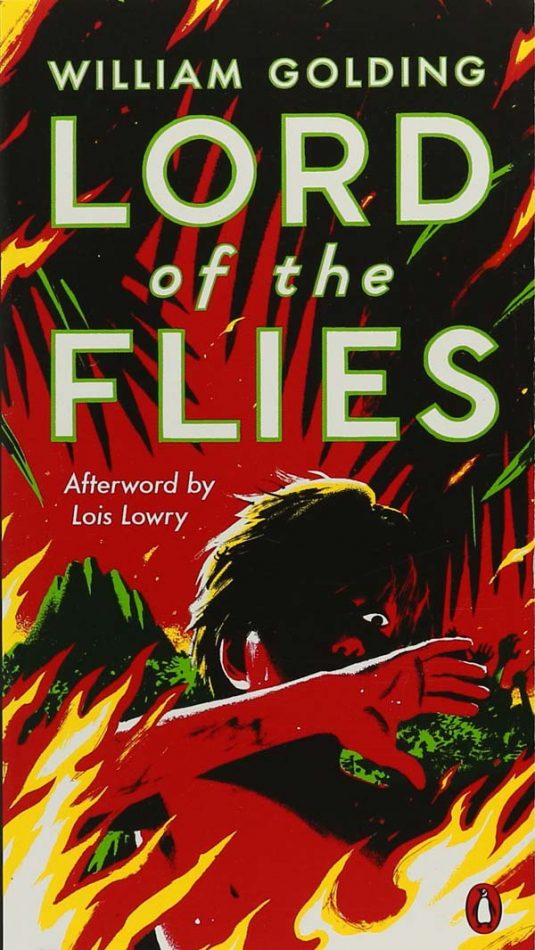 No wonder Musk likes this biography, its subject is something of a kindred spirit. As he said when recommending this book “He (Franklin) was an entrepreneur. He started from nothing. He was just a runaway kid.” 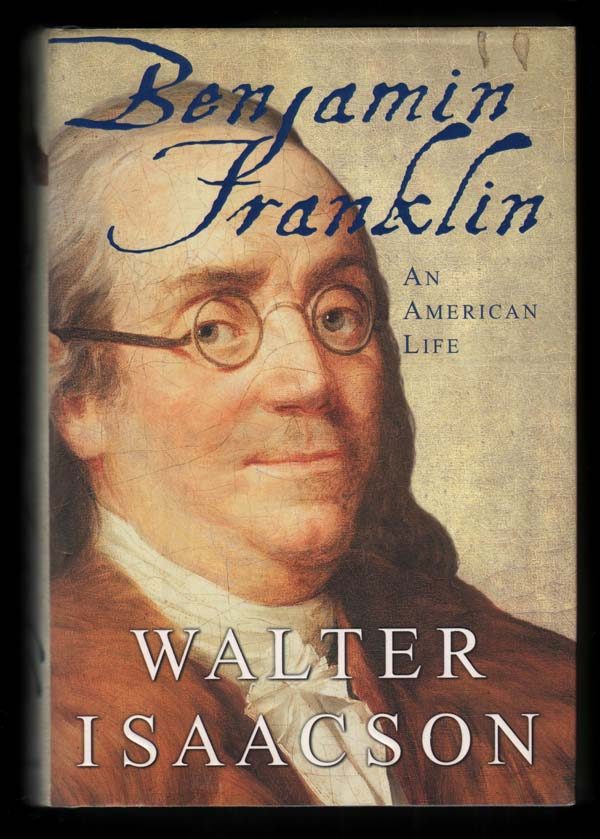 6. Einstein: His Life and Universe by Walter Isaacson

Einstein: His Life and Universe is the second biography by Walter Isaacson to inspire Musk. Like the Franklin biography, it tells of a struggling genius who surmounts his problems to transform the world through brilliance and self-belief. Not unlike the hero’s journey first encountered in Tolkien. 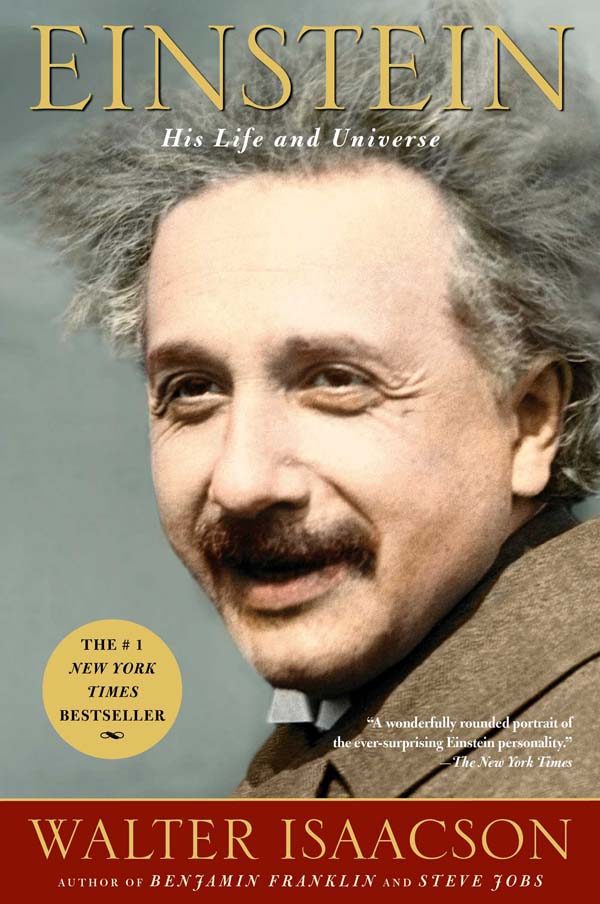 7. Structures: Or Why Things Don’t Fall Down by J.E. Gordon

During an interview with KCRW Musk gave this book a glowing recommendation: “It is really, really good if you want a primer on structural design.” No wonder it’s #1 in the engineering categories on Amazon. 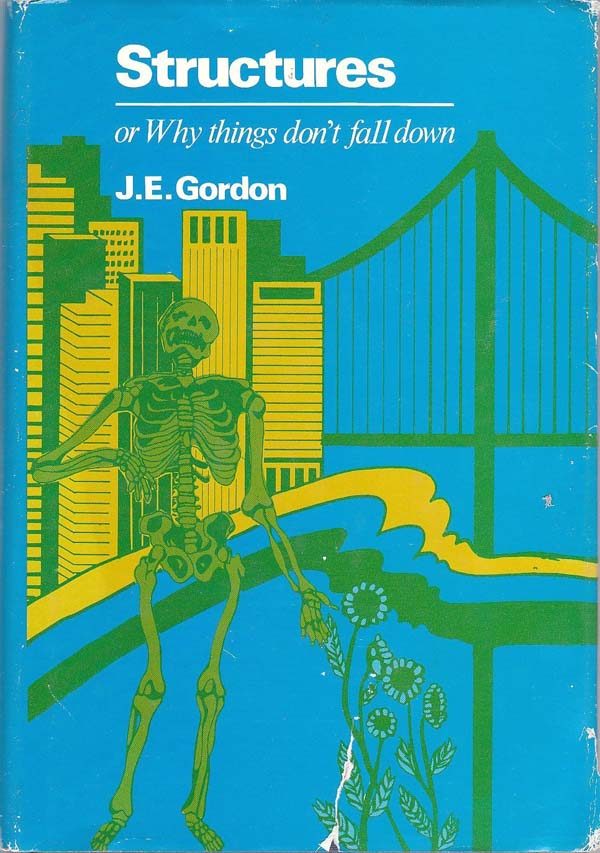 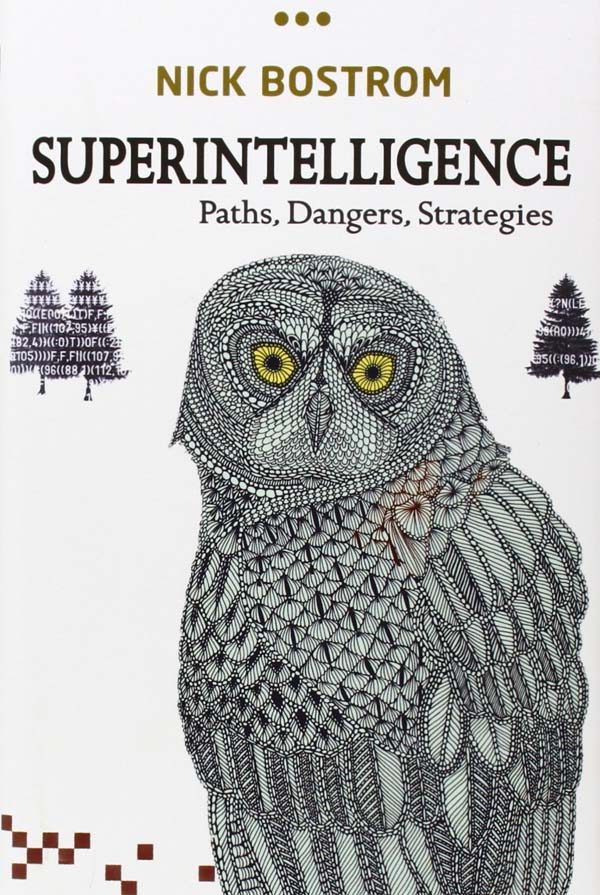 9. Merchants of Doubt by Erik M. Conway and Naomi Oreskes

Musk recommends this book because it details strategies employed by major corporations in using science to obfuscate and confuse. For example, suggesting that volcanoes cause acid rain and that the link between smoking and lung cancer is tenuous. 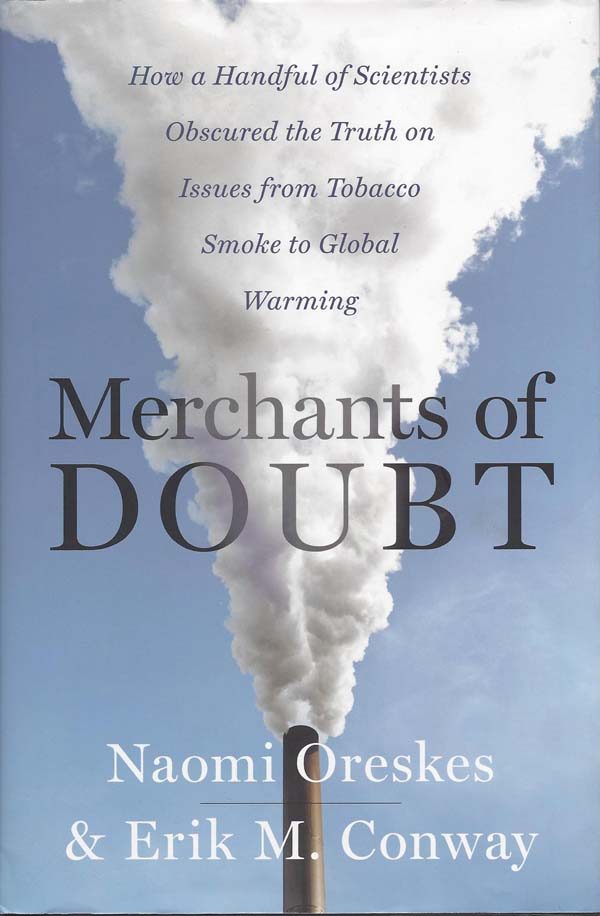 10. Zero to One: Notes on Startups, or How to Build the Future by Peter Thiel

Building the future is high on Musk’s ‘to do’ list and it’s no surprise he gives the nod to his PayPal co-founder and former colleague. In a glowing review Musk, writes, “Peter Thiel has built multiple breakthrough companies, and Zero to One shows how.” 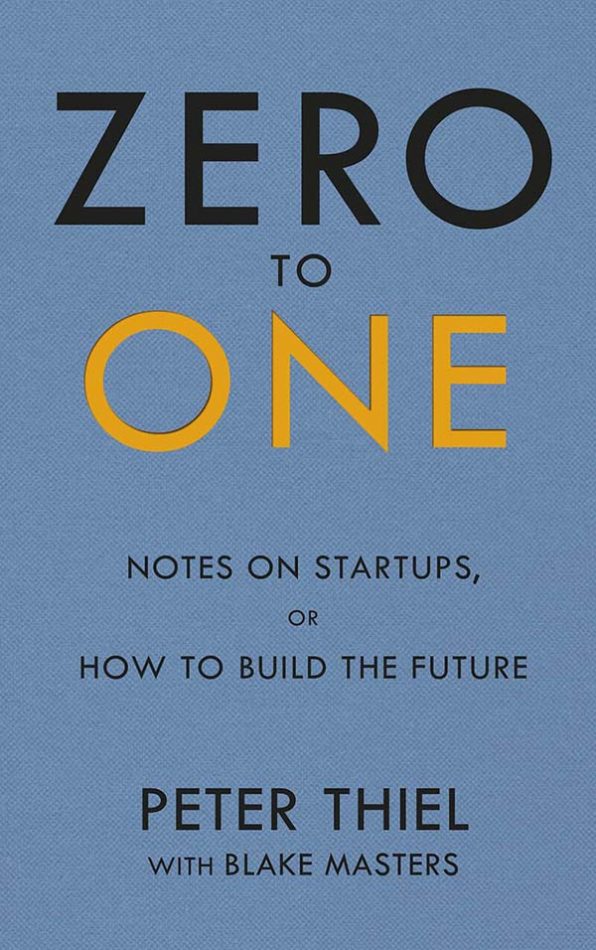 Books introduced Elon Musk to worlds where heroes succeed through intelligence and courage. Reading inspires him and he is more than happy to share the love. 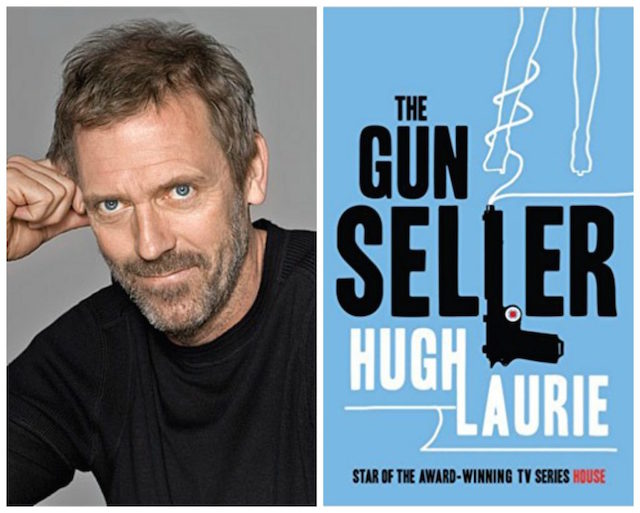