A large chain of Dutch stores is catching heat for a very offensive image appearing in one of their coloring books.

The page in the coloring book depicts Adolf Hitler, the infamous sinister Nazi leader whose dictatorship led to the  deaths of 5-6 million Jewish people, giving the Nazi salute. The image of Hitler also pictures him with a red band on his left arm with a swastika, the emblem of the Nazi party. 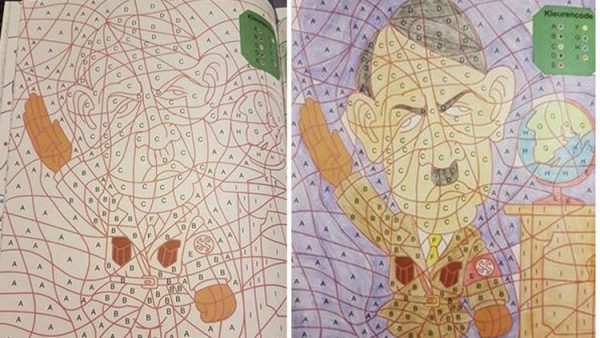 The Kruidvat chain of stores, similar to our Walgreens and CVS stores, apologized Thursday on their website for the selling of this horribly offensive coloring book. Obviously, this is one that no one should be using to de-stress, especially children.

As of now, the company appears to be just as confused and astonished as we are. In their statement, the stores claimed that they had no idea how the image made its way into the book “despite various checks of the content.”

There’s no word on how many coloring books with the Hitler image were sold, though it’s good to know that no more of them will be available for purchase.

I strongly hope they find out the identity of the person who  ‘accidentally’ allowed the image to be included in what is supposed to be an innocent, enjoyable activity for people.

Amazon has also caught fire recently for selling books that deny the Holocaust. You can read more about that controversy here.

Have you seen any offensive or crazy images in coloring books? 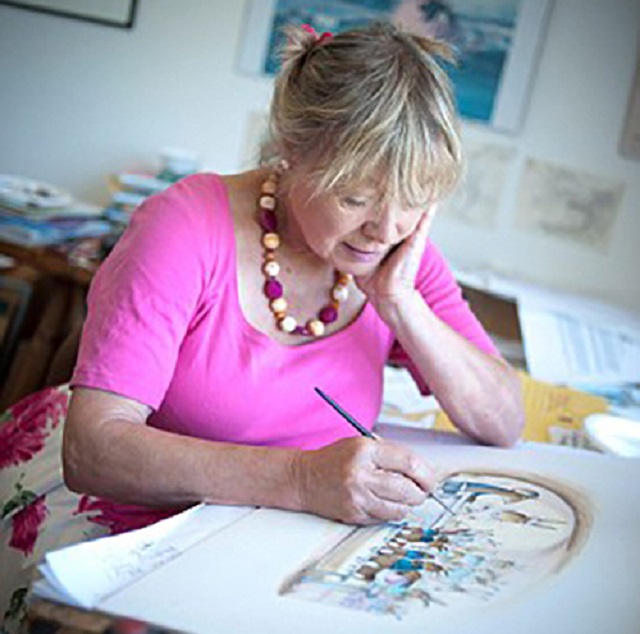