We live in a world of severe upheaval and a mixture of ideals that are so diverse that coming to a universal truth is simply unachievable. The one thing, however, that we all have in common is our history. No matter how dark or how golden, it is a vital piece of the puzzle that makes our country what it is. Books have always been an incredible source of information, not just for documentary purposes, but to also understand the mentality and the challenges being faced during certain time periods, whether fiction or nonfiction.

Each year, in particular through the last decade, we have seen an increase in the number of texts that are either challenged or banned due to language or context, that in today’s society seems politically incorrect. It is human nature to want to hide the negative or the taboo from the general public, but taking away books is no different than editing historical reference material to avoid public notice of shameful or publicly frowned upon events or mindsets from our past and present. Let’s take a look at some of the books that have made the 2016 list of challenged and banned books.

1. This Book Is Gay by James Dawson

By the book’s rainbow exterior and clear title, it is not much of a shock that there were certain parties opposed to this book being in schools. The book’s description states:

Regardless of the book’s inclusion of everyone, Wasilla, Alaska residents attacked their city counsel stating that they “didn’t want ‘gay books’ or books about gay people in the library at all.” Even the library director was branded a pedophile for standing up for the book as a sexual education tool. 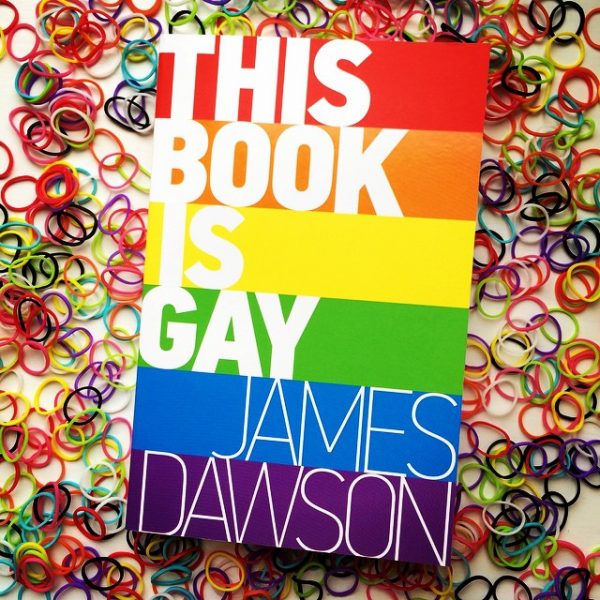 2. Looking For Alaska by John Green

This award winning book and New York Times Best Seller was challenged, but retained in a New Jersey middle school after a parent called the book “filth,” and questioned its sexual content. The book is described as a coming to age story of Miles “Pudge” Halter who is obsessed with “the Great Perhaps” and meets Alaska Young in boarding school. The book dives into a whirlwind relationship and adventure for the two. 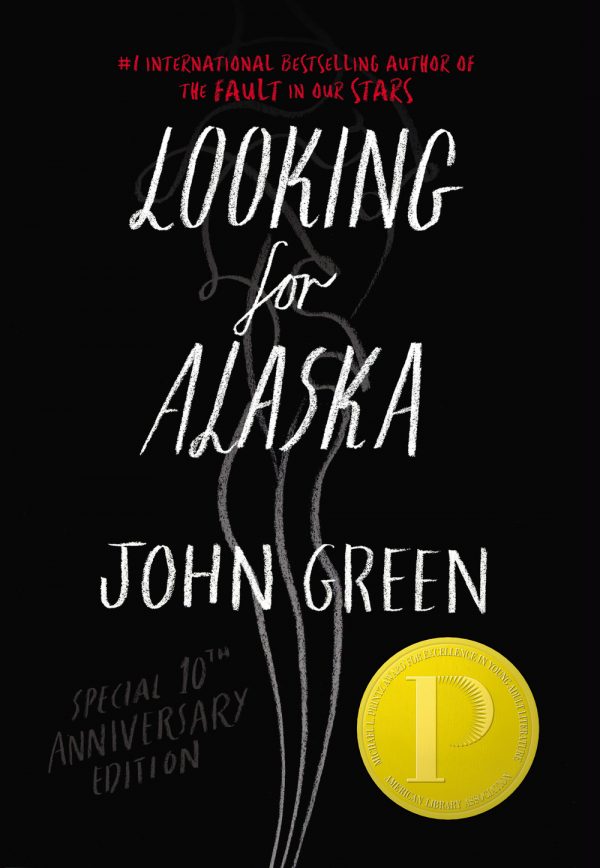 3. Beyond Magenta: Transgender Teens Speak Out by Susan Kuklin

Author and photographer Susan Kuklin photographs and interviews six transgender and gender neutral teenagers and uses thoughtful and provocative pictorial narration to show the journey of personal acknowledgment for these young adults. The portraits include the teenagers alone and with their family. The book has been challenged by people who claim it is “anti-family,” or uses “inappropriate language.” 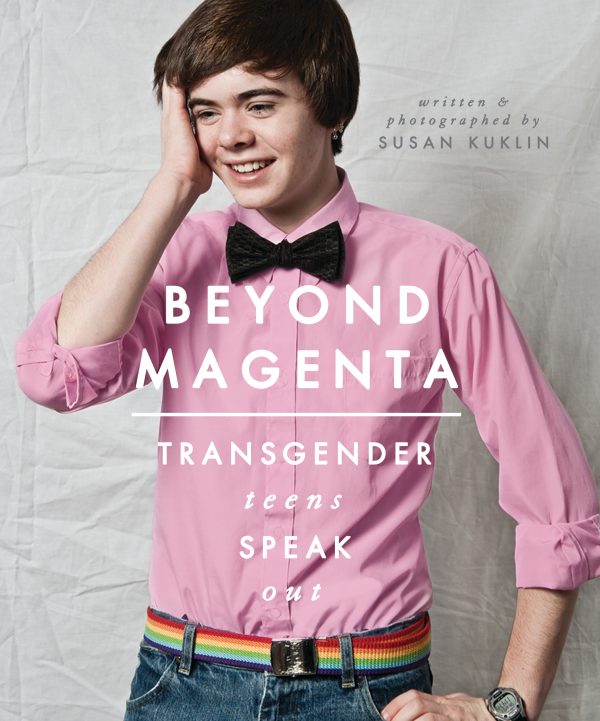 This distinguished award-winning novel is described as taking “readers to the roots of human behavior – to innocence and experience, kindness and cruelty, love and hatred, humor and pathos.” This is one of the main books that is frequently challenged and has been recently by Accomack County Public Schools in Virginia for parental complaints of racial slurs. The book has been temporarily removed from library shelves until further deliverance can be reached. 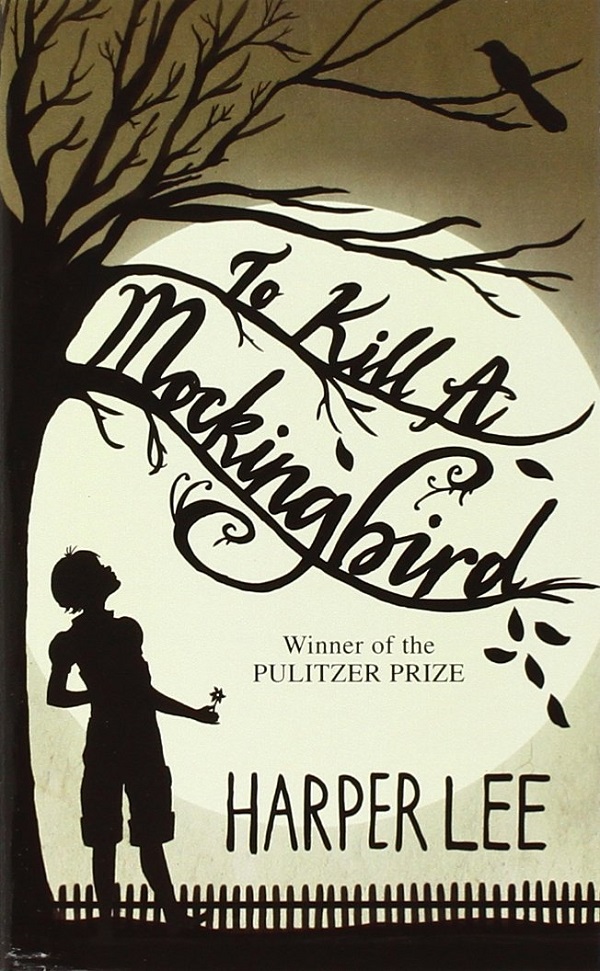 5. The Adventures of Huckleberry Finn by Mark Twain

This is yet another award winning classic novel that follows Huckleberry Finn through numerous adventures while strongly focusing on several underlying themes including the sinister reality of slavery, man versus nature, and much more. Accomack County Public Schools in Virginia has also taken this book off of shelves until a determination can be made after parents complained of racial slurs as well. This book has been challenged yearly for a very long time but remains a staple in classic literature. 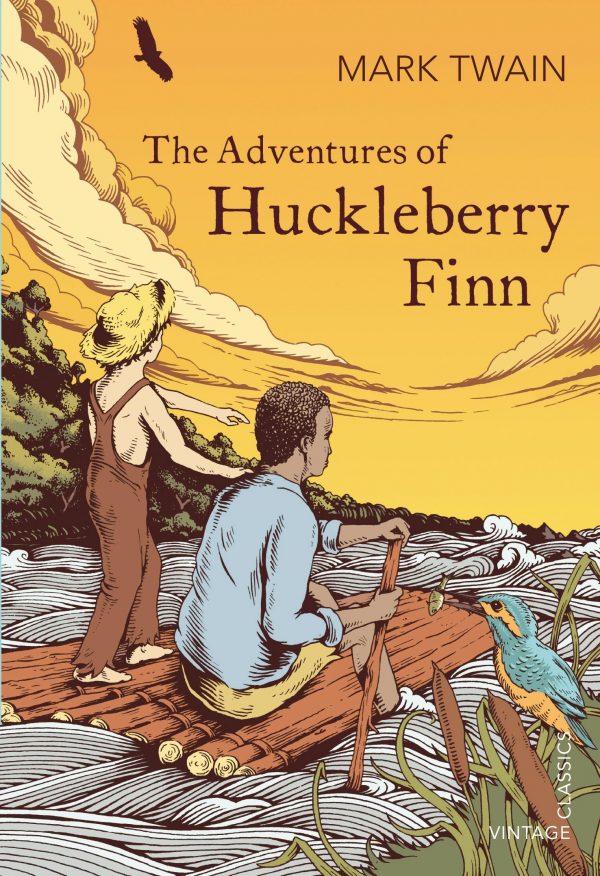 As time passes in this severely changing social and political climate, it will be interesting to see what books continue to stand the test of time and which ones are locked away in a dusty cellar.

Which #BannedBook do you love?