When Karin Slaughter names her top favorite detectives, you ought to listen and take note. Slaughter, a well known name in crime writing, has written sixteen novels with a new one recently out. In addition to this, her works have been translated into 36 languages, sold more than 35 million copies worldwide, and have been multiple #1 bestsellers. Filled with intrigue, lots of thrill, and in depth characters, it is no wonder that this Atlanta born crime writer is a go to for all books crime. Therefore, let’s take a look at the detectives she likes most, from other authors of course.

Chicago based Private Investigator V.I. Warshawski was created by Sara Parentsky who has her own series of mysteries and crime. Liked by Slaughter for her love of dogs and for always fighting on the side of good, the Warshawski series is lengthy and in-depth, meaning it is best to get started asap! 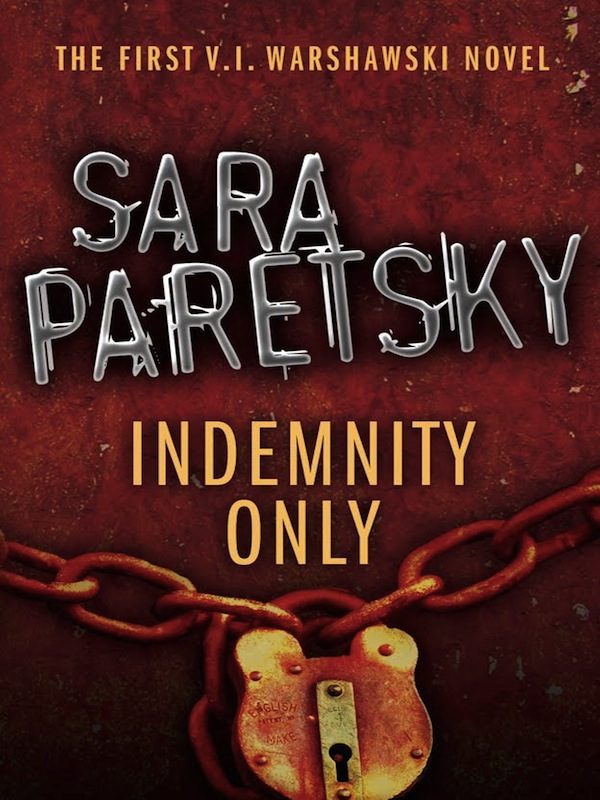 Louise Rick is a detective in another series of books featuring a loyal detective with the necessary follow through. Created by Sara Blaedel, Rick and her journalist friend, Camilla Lind, wind through the streets of Copenhagen in order to solve a myriad of cases that come before her. 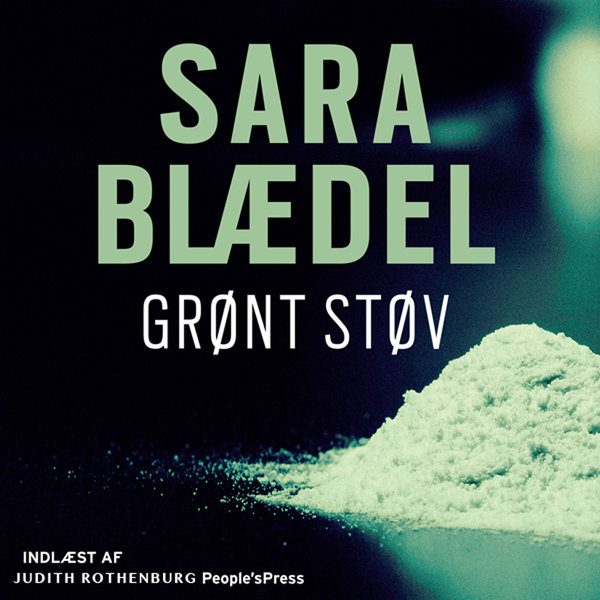 Slaughter gives a nod to the younger crowd with Encyclopedia Brown, the lovable detective series from Donald Sobol. Slaughter’s love for Brown comes from his “extraordinary powers of deduction,” though admits that smart as he may be, he does not give enough credit to his friend and sidekick Sally Kimball. Though there are many books in the series, they are fast reads with entertaining content. 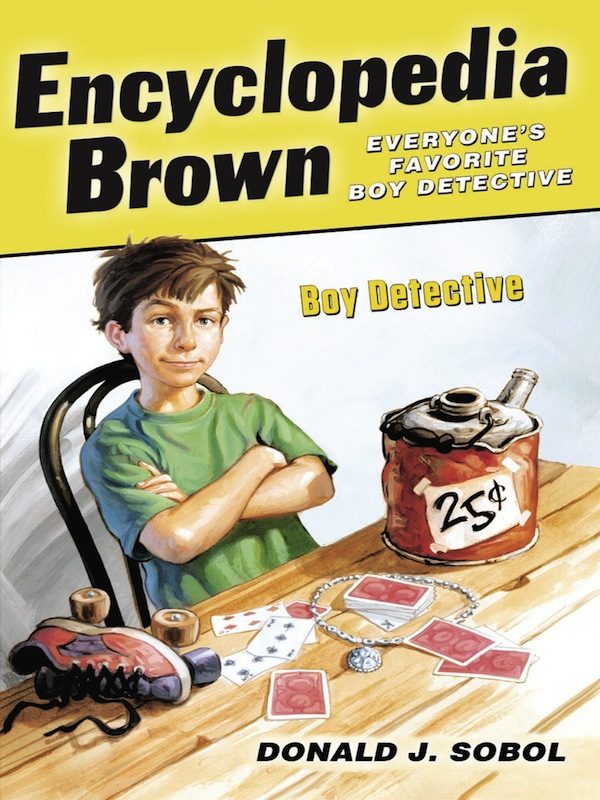 Lisa Gardner started the D.D. Warren series in 2005 and, as any intriguing crime series starts, the first case dealt with D.D. Warren solving a crime that was against a fellow police officer. In the process, Detective Warren unravels mindblowing and dangerous secrets about the city of Boston. Slaughter likes the fact that Warren “does not back down,” though that may be a talent that also gets you into trouble. 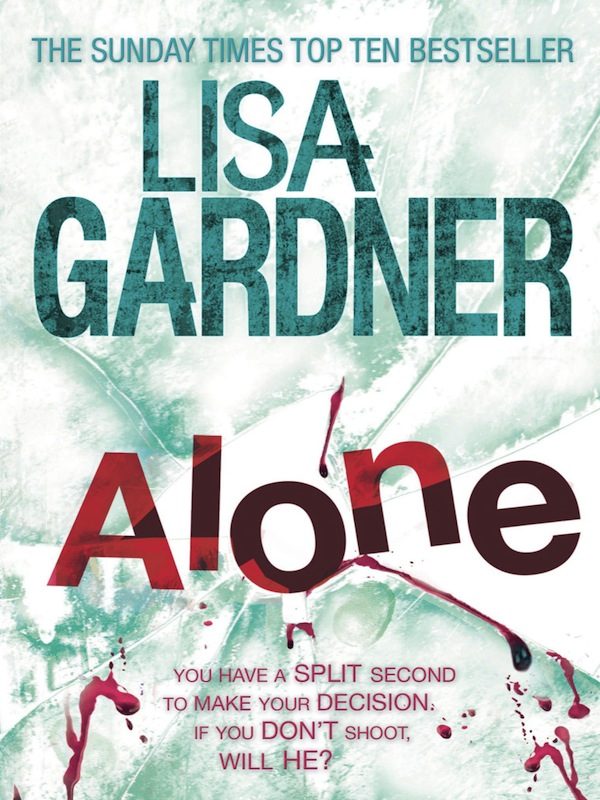 Caffrey made his first appearance in Mo Hayder’s Birdman (1999) and then got a series of his own that continues today. Based in Bristol, England, Caffery is liked for his ability to deal with “gruesome crimes without flinching,” though Slaughter questions if this makes him a psychopath. The series is also known as The Walking Man series, so be sure to check them out if you are into the more bloody side of crime. 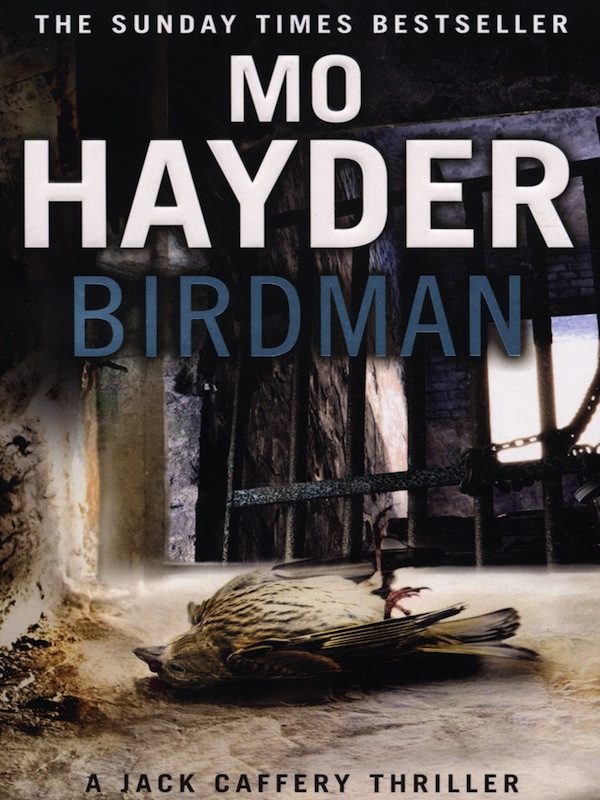 Alex Morrow deals with crimes in Glasglow, and though one may think that is a relatively safe environment, this fiercely determined dectective knows the truth. With the world of innocence and guilt blurring, Morrow has to deal with many criminals, even those in her family. Loved for her “complex and downright compelling” character, she is a detective who you for sure want to tag along with. 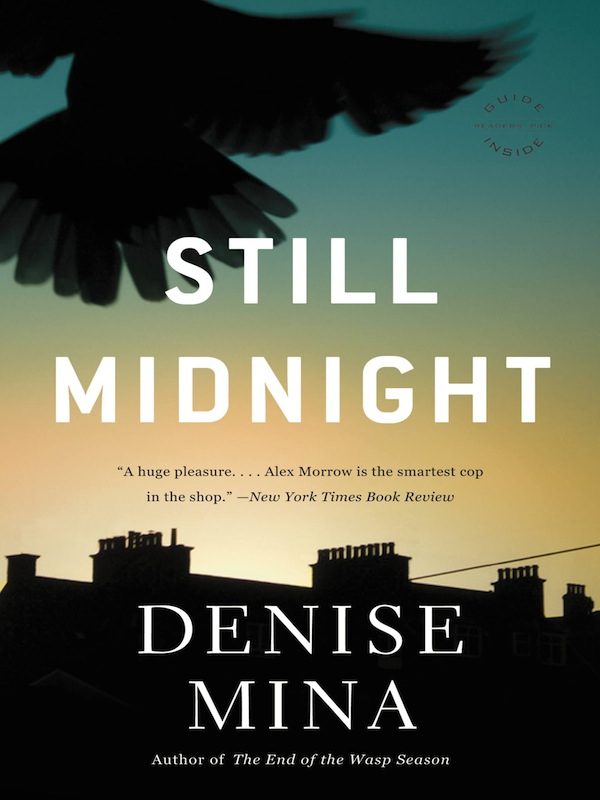 Have you read any of these detective series? Which is your favorite? Or do you have one that Slaughter missed?