One of the first full-length novels I read as a child was A Wrinkle in Time. It was only natural. My mother was the one who bought it for me, and it was her favorite book as a child. I imagine that I will pass it down if/when I have kids. It’s one of those books that, funnily enough, can be passed down through time. It’s just that kind of story. Themes of love, faith, family, strength, and adventure will always be timeless, and A Wrinkle in Time has all of those things in spades.

Now we have a movie coming, too. 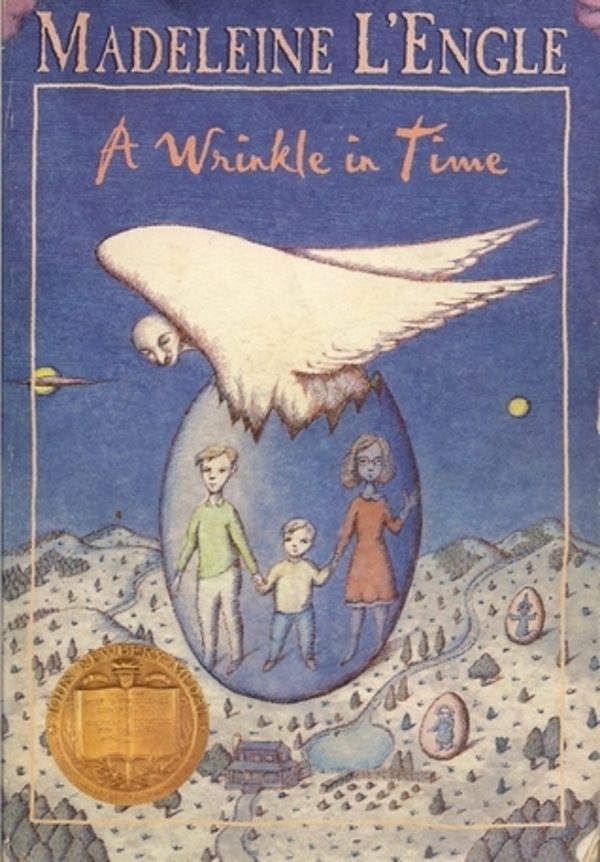 In itself, this movie would be a huge deal no matter what. Written by the writer and director of Disney classic Frozen, Jennifer Lee, the movie was announced back in 2010. However, the movie has since dished out some surprises, and oh boy, they’re amazing.

First is that Ava DuVernay, director of Academy Award nominee Selma, was selected to direct the movie. This means that DuVernay is the first African-American woman to direct a live-action film with a budget of $100 million or higher. As a result, the cast has some wonderful diversity: from Oprah Winfrey to Reese Witherspoon, Storm Reid to Rowan Blanchard, Michael Peña to Zack Galifiankis. This is only some of the iceberg. A Wrinkle in Time, at least for me, is becoming a beacon of hope that representation of all races will be possible one day. 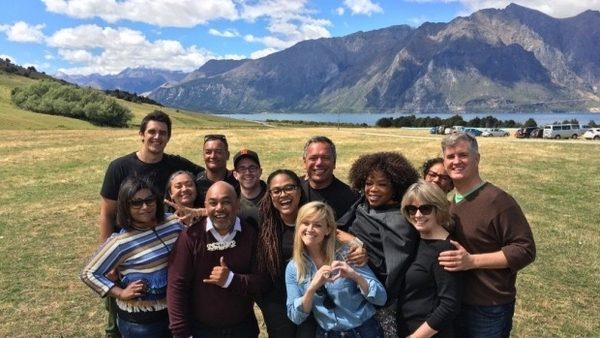 Ava DuVernay has been very generous in showing pictures taken from behind the scenes on her Twitter account. After a fair amount of them, she announced that they wrapped up filming on March 12th in New Zealand, where we all know many a brilliant movie has been filmed. 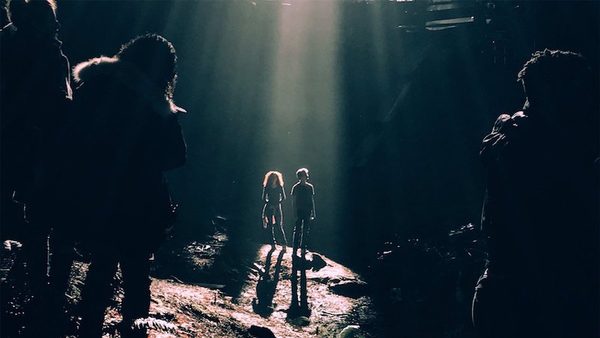 The film is scheduled for release on April 6, 2018. The hype here is very, very real.