Everyone’s starting to question whether Reese Witherspoon might not be the biggest book mogul in Hollywood.

Indeed, The Wall Street Journal is dubbing her a literary “power broker,” as with her production company, Pacific Standard, the actress and producer has created some major blockbusters. She gave theatergoers a brilliant adaptation of Gillian Flynn’s Gone Girl (starring Rosamund Pike and Ben Affleck) and took the lead in the film of Cheryl Strayed’s Wild, garnering herself an Oscar nomination in the process. 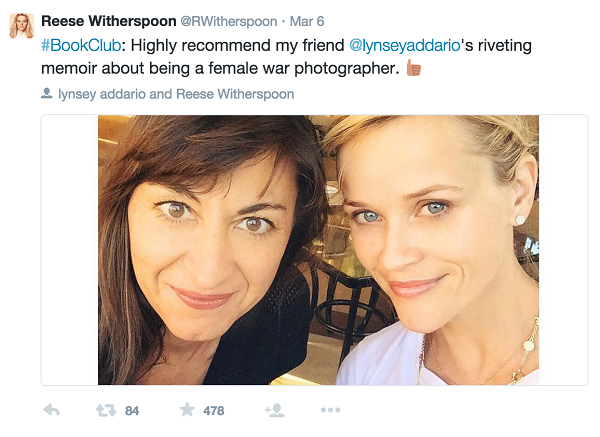 And when Witherspoon’s not busy in the office, she’s on Instagram posting about her book club via Instagram, RWBookClub. There is a theme: the leading female characters are edgy, smart, and realistically imperfect. Favorites of the actress have included Jessi Klein’s You’ll Grow Out Of It and Shonda Rhimes’ Year of Yes.

Below are other books Witherspoon loves (including some she has big – celluloid – plans for). 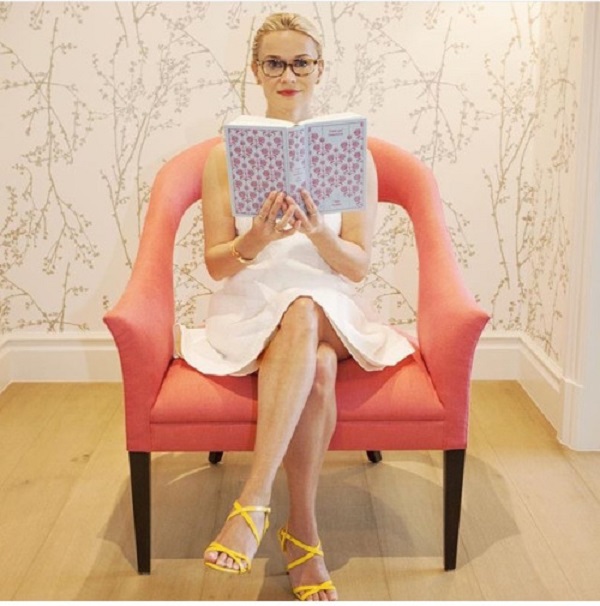 1.  Ashley’s War: The Untold Story of a Team of Women Soldiers on the Special Ops Battlefield by Gayle Tzemach Lemmon

A gripping combat narrative of a read which proves female soldiers can be just as tough as male.  The blurb says it all:

“In 2010, the Army created Cultural Support Teams, a secret pilot program to insert women alongside Special Operations soldiers battling in Afghanistan [reasoning that] women could play a unique role on Special Ops teams: accompanying their male colleagues on raids and, while those soldiers were searching for insurgents, questioning the mothers, sisters, daughters and wives living at the compound.” 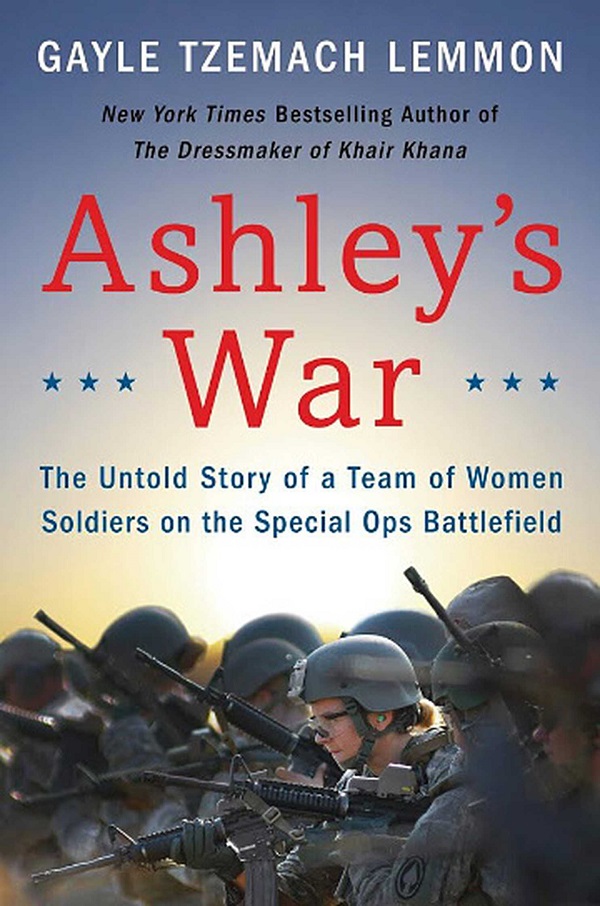 2. All Is Not Forgotten by Wendy Walker

A ‘grip-lit’ sensation in similar vein to The Girl on the Train and Gone Girl, Walker’s tale tells (on the surface) of a girl whose memory of an assault is wiped out with drugs, but her Connecticut hometown, and her parents, can’t forget the crime. 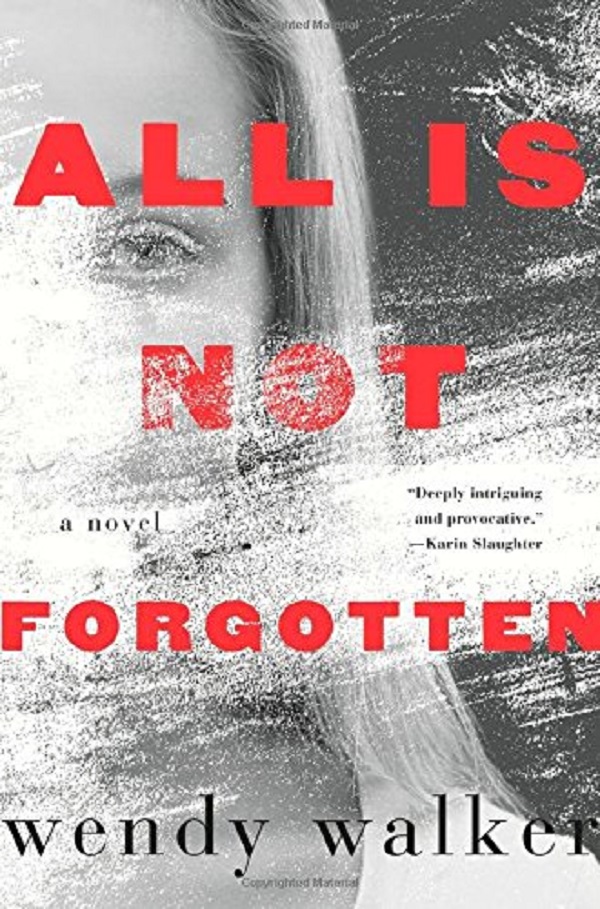 Another one on how secrets belie appearances, though this time with a touch of comedy and an attack on one of the most sexist sectors out there.  Sherry was herself a Wall Street insider. 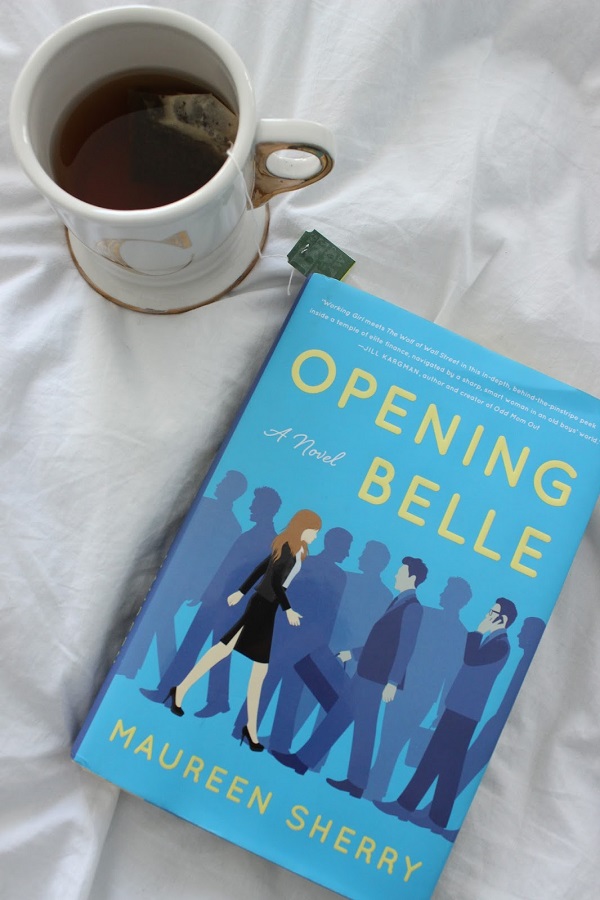 4. The Thing About Jellyfish by Ali Benjamin

Perfect for fans of Wonder, Benjamin’s debut tells of Suzy, who loses her best friend to a drowning which she can’t accept, seeking instead answers in the form of the possibility of death by a rare jellyfish. 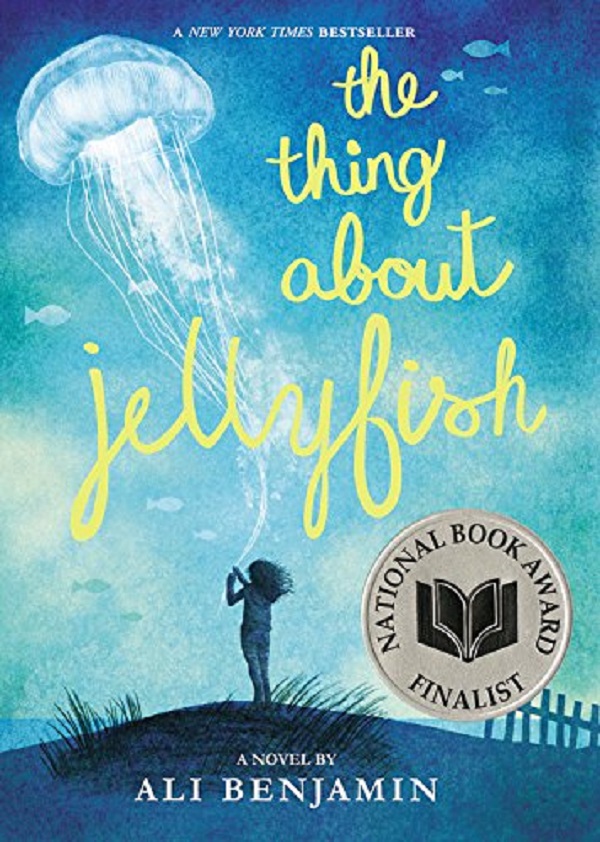 If you try to live two lives, you might very well lose both.  At least, that’s what could happen to married Julia in this intriguing thriller.  Looking into her sister’s murder, she starts a dangerous liaison with an online stranger.  In search of truth, secrets best left uncovered are revealed. 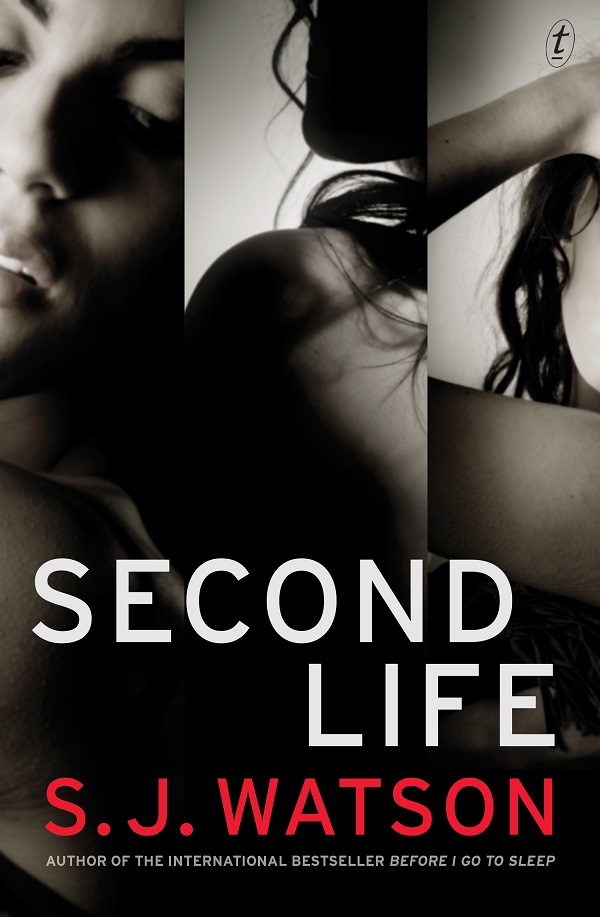 A Sunday Times bestseller, this creepy, terrifying thriller will have you unable to keep from turning its pages.  Writer Nora is invited to a remote English cottage for a weekend with her estranged friend, Clare.  Revealed truths are only the beginning, as the women realize they’re not alone… 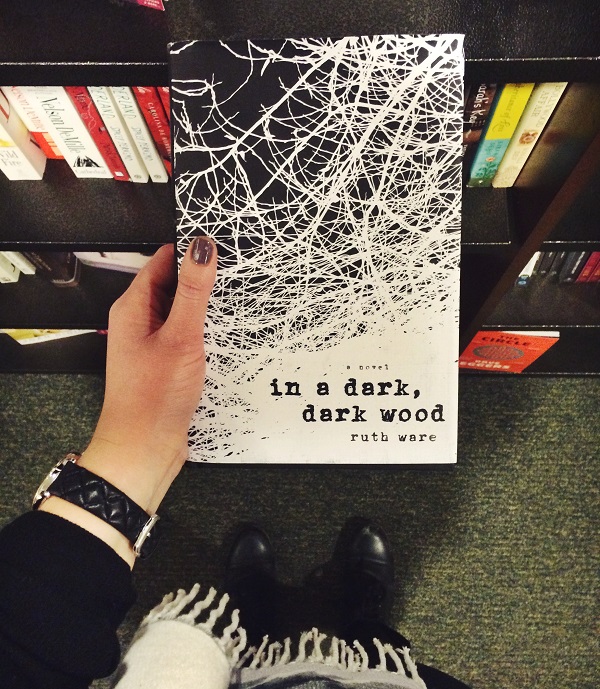 A New York Times bestseller, Witherspoon will be joined by Nicole Kidman and Shailene Woodley in this big screen adaptation of a thriller that explores the lives of three families as guilt exposes flaws in friendship, love, and parenting. 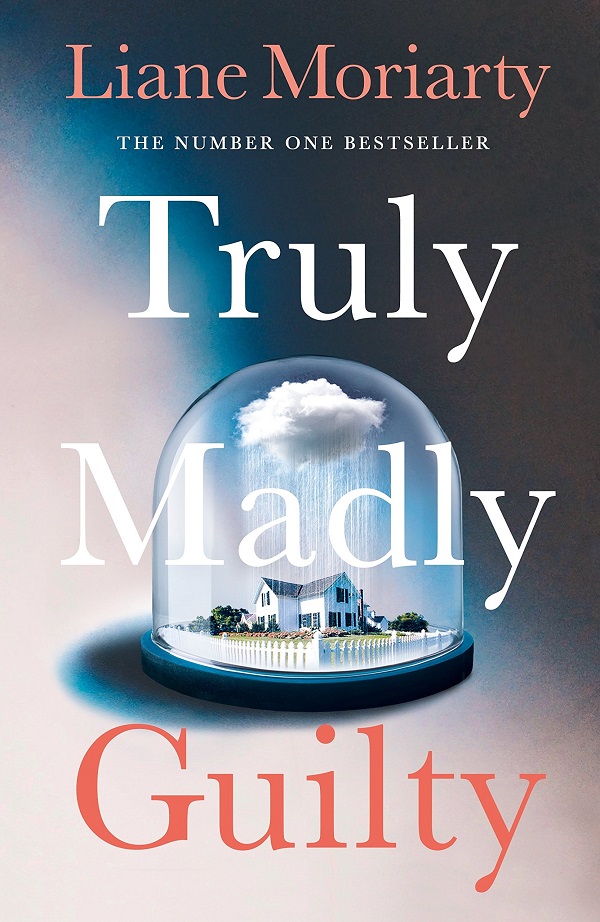 Optioned for the silver screen by Witherspoon in conjunction with her business partner, Bruna Papandrea (alongside Lionsgate films), Knoll’s story follows Ani, who behind the seemingly perfect veneer of her life hides a dark, dark secret. 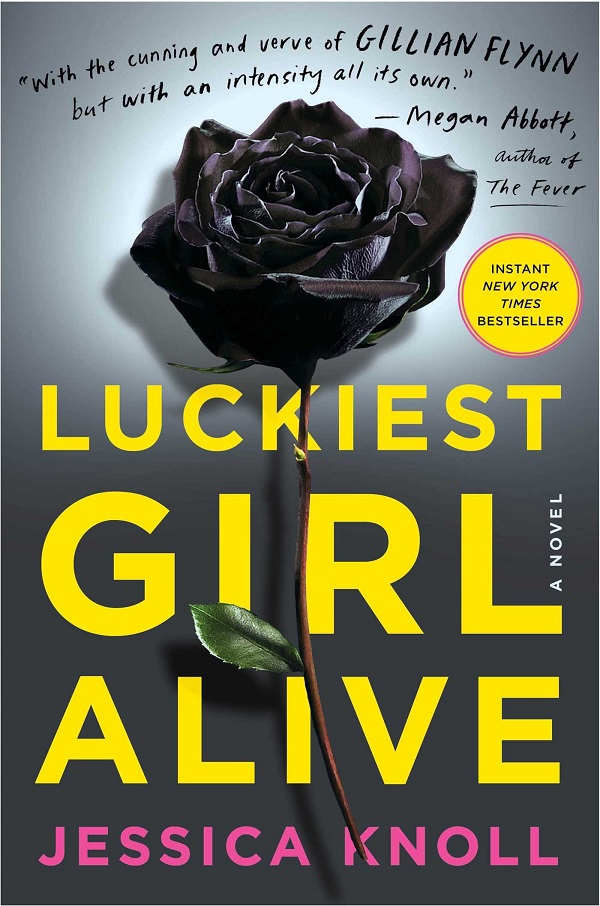 Destined for HBO thanks to Witherspoon, Tiny Beautiful Things contains Strayed’s writings from when she was known as Agony Aunt columnist, Sugar.  A guide for those “a little lost in life”. 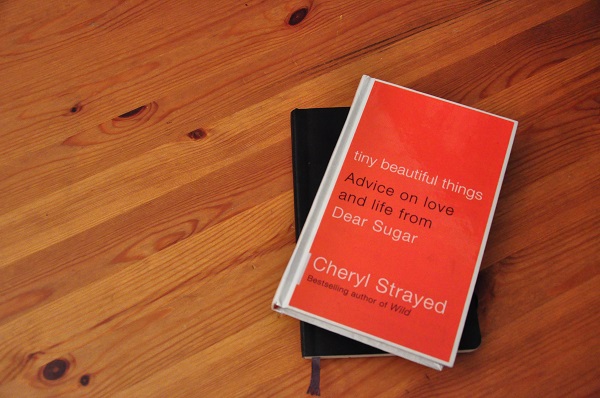 Evidently, Witherspoon is a massive Moriarty fan.  Her small screen adaptation of Big Little Lies is also booked with HBO, for 2017.  Concerning a group of mothers whose lives start to unravel at and away from the school gates, Nicole Kidman will rejoin Witherspoon here, too. 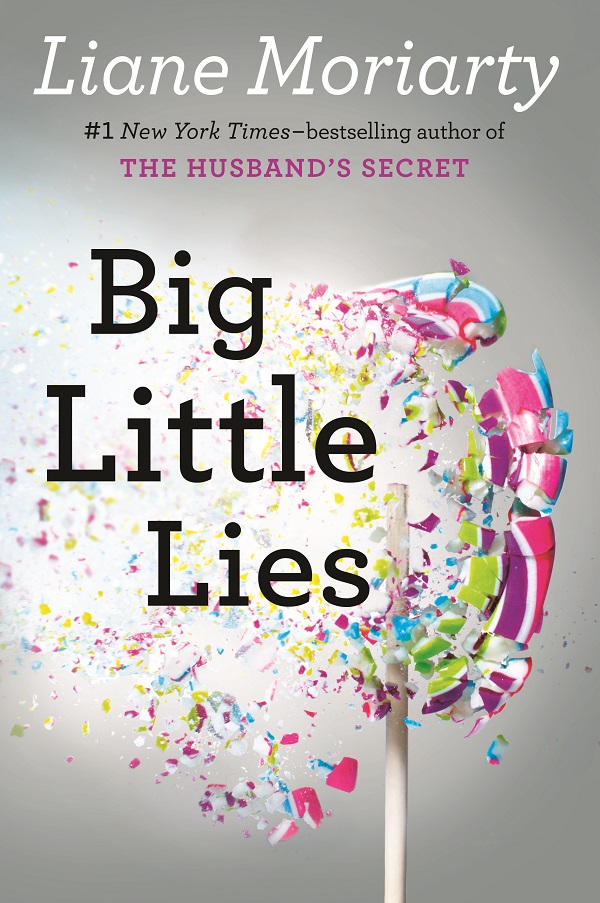 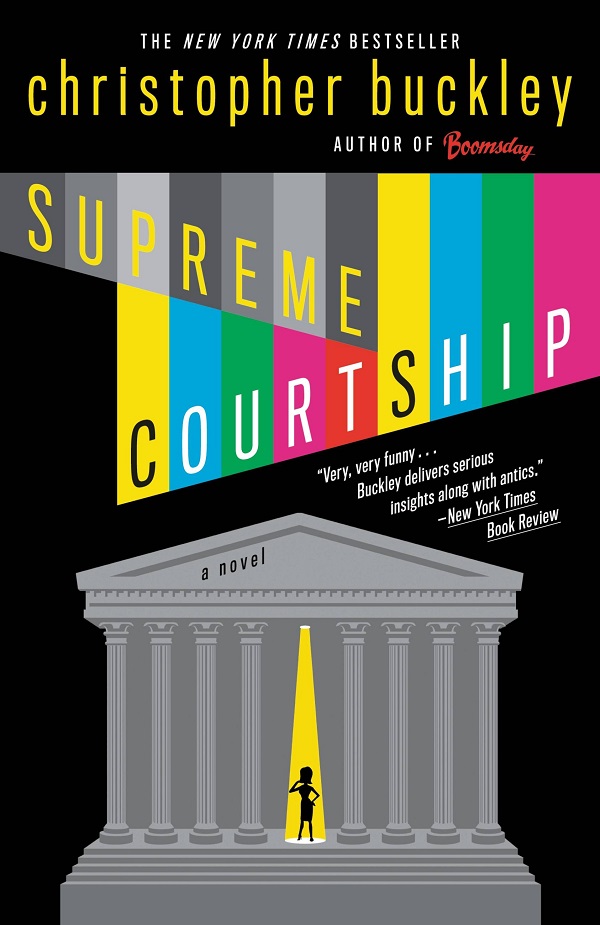 Follow #RWBookClub today to keep up to date with new selections. 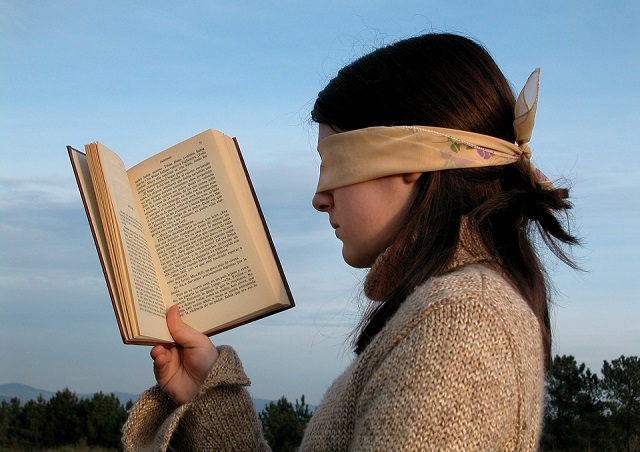