Since the release of 50 Shades of Grey in 2011, this book of raunchy eroticism has quickly accumulated a massive cult following, with over 100 million copies sold.

A study conducted by interviewing 715 women between the ages of 18-24 that had read the book released these findings:

Women who claimed to have read at least one book in the 50 Shades series were shown to demonstrate higher levels of 3 kinds of sexism: hostile, benevolent, and ambivalent.

This could mean 1 of 2 different things: reading 50 Shades of Grey makes women more sexist, or the book itself merely attracts sexist women as readers. Either way, it’s not a good thing. If you take into consideration other studies that show Fifty Shades has been linked to eating disorders and abusive relationships, it seems the latter is the most plausible.

If you’re a fan of the books or just curious to see where you score on the different kinds of sexism, you can take the test the study was based on at understandingprejudice.org.

You can also check out this YouTube video of Patrick Wanis, who had a PhD in human behavior. He believes that the sexism in Fifty Shades promotes abuse and violence towards women. 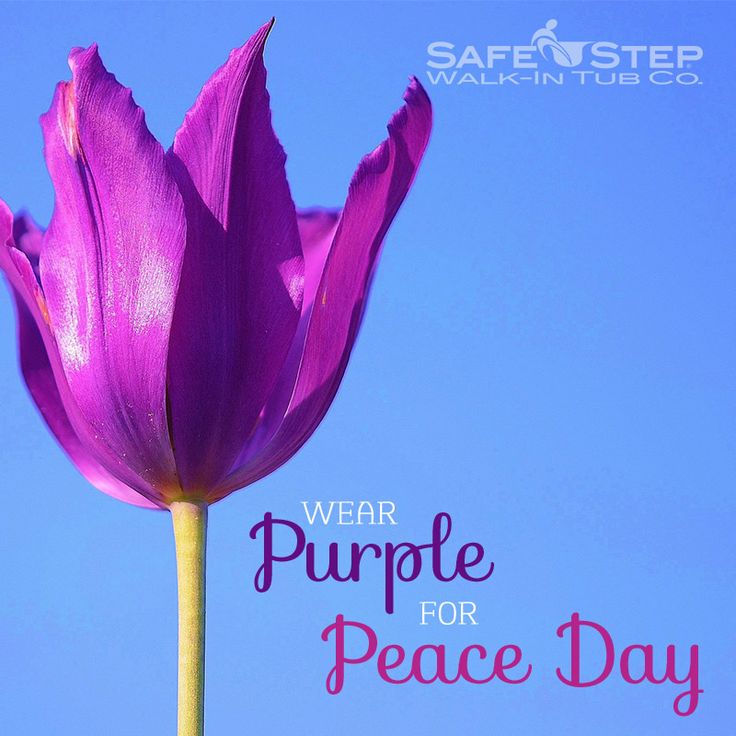