When you hear the term ‘serial killer’ your thoughts probably go straight to the victims. You might also feel great sympathy for the people left behind to deal with the horrifying realization of what happened to those they loved. But there are other victims too – particularly if the killer has family.

The perpetrator’s family members often suffer from depression and anxiety, guilt and shame, and grief for the victims. Kerri Rawson, the daughter of self-styled BTK Serial Killer, Denis Rader, has documented her experience in a memoir, in the hope of finding light in the terrible darkness created by her father.

From 1974 to 1991, Denis Rader terrorized the citizens of Witchita when he stalked, tortured, and murdered 10 people, including several children. Most of Rader’s crimes took place before Rawson was born; police investigators believe that no-one in Rader’s family, which includes her mother Paula and brother Brian, had any knowledge. In fact, the detectives who captured Rader in 2005, after years of investigation, have said that the three close family members are victims too.

Despite countless interview offers, Rawson kept her thoughts to herself until 2014. She was prompted to break her silence when she saw Stephen King, on television, talking about his novella, A Good Marriage. He told the interviewer that his story was based on what he imagined had happened when members of the Rader family discovered their husband and father was a serial killer. 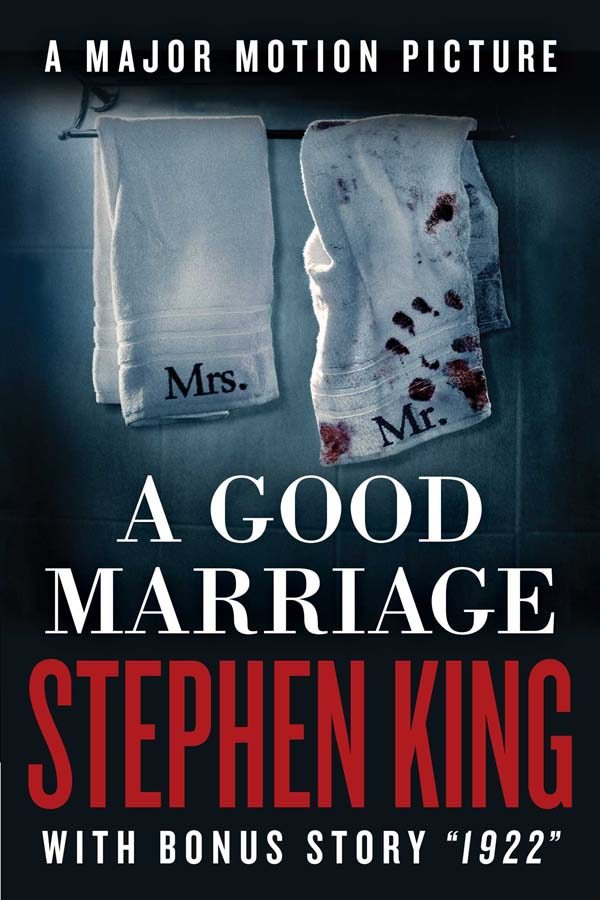 In an interview with the The Witchita Eagle, Rawson spoke of how King’s interview had caused her great frustration. “This was personal,” she said, “in a way that nobody else can understand. I had had enough. I had stayed quiet for all those years after my dad’s arrest. Wondering when somebody’s going to come knocking on my door with a camera. And all of a sudden, this famous writer is talking on television about my family. I just had enough and decided to finally say something and stick up for my mom.”

In later interviews, Rawson spoke of her sorrow for the victims and their families. She detailed the depression, anxiety, and post-traumatic stress syndrome that swamped her in the years following her father’s conviction.

The response to her interviews was the impetus for the book. So many people reached out to her, she explained, “I realized there was more I could do to help people, that I could funnel my energy into things that will help people.”

Rawson isn’t the first child of a serial killer to put pen to paper. Melissa Moore, the daughter of the so-called Happy Face Killer, published her memoir, Shattered Silence: The Untold Story of a Serial Killer’s Daughter, partly to come to terms with the guilt and shame she took on herself, and partly to help others who found themselves in similar circumstances. 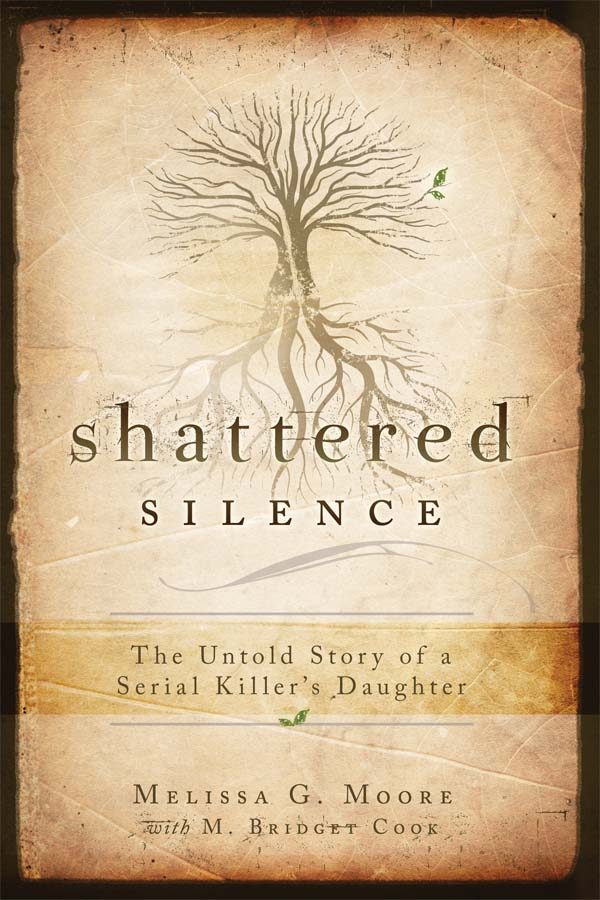 The working title for Kerri Rawson’s book is Someday My Heart Will Mend: Holding on to Faith, Surviving the Trauma of My Dad, the BTK Serial Killer. It will be published by Thomas Nelson, the Christian imprint of HarperCollins.